The winners of this week’s Super Monster Drawing Challenge have arrived and they are a motley bunch comprised of terrifying, absurd, and downright adorable. As usual, the contest has yielded a wide diversity of creativity, as contestants scraped their imaginations to bring to life a group of monsters that will literally jump out of your computer screen into your nightmares.

The top prize was captured by a familiar face, as 924 votes were cast for @aprish’s rendition of the Joker, the famous Batman villain’s menacing smile recreated here in stunning color and detail. @aomarimchen took second place with an original creation, a dragon grimacing hungrily over a cracked eggshell backdrop, while third place went to @atiaakram’s depiction of Mike, the starring monster from Pixar’s Monsters’ Inc.

Honorable mention goes to @lawki who had two of his creations voted into the top ten, one of which we removed in order to make space for other contestants. The remaining piece of work is “Slenderman”, a haunting sepia toned arachnid businessman, faceless and seemingly spray-painted onto a backstreet wall.

Other winners include @picsart806’s interpretation of the cookie monster, @lalitah1’s wide-eyed monsterling, @evakuro’s button-faced ghost, @kongtoto’s Dali-esque mashup of human body parts, @erynwd’s bearded blob, and finally @escherfan’s piece in which zombie’s chomp and claw away at the hand that is drawing them.

All entries were created using only PicsArt drawing tools. Cogratulations!

Drawing Challenge (DC) is a week-long contest, with different contest theme announced every Wednesday.  Each DC is a unique opportunity for users to challenge their creativity, to draw from the scratch using PicsArt and compete for finding their way in the top ten finalists every Tuesday. 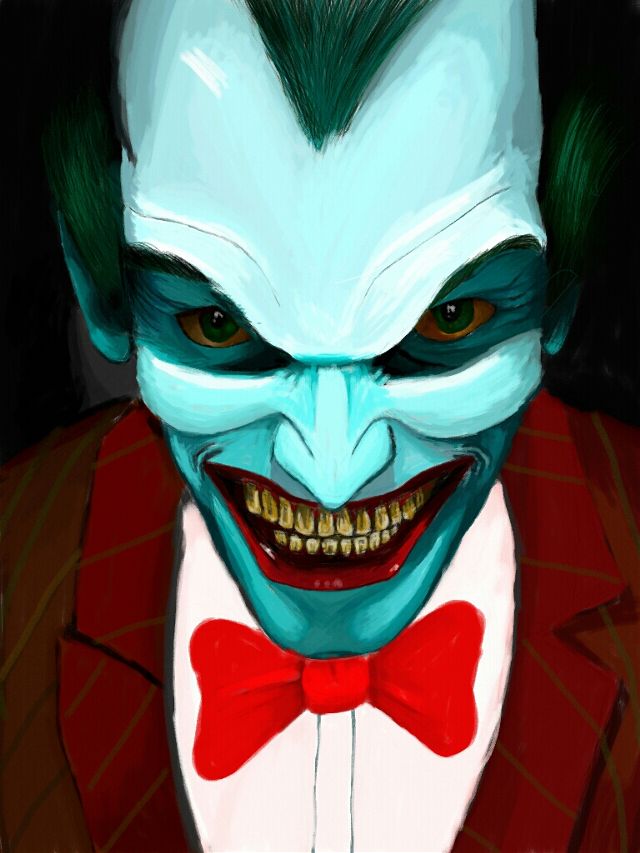 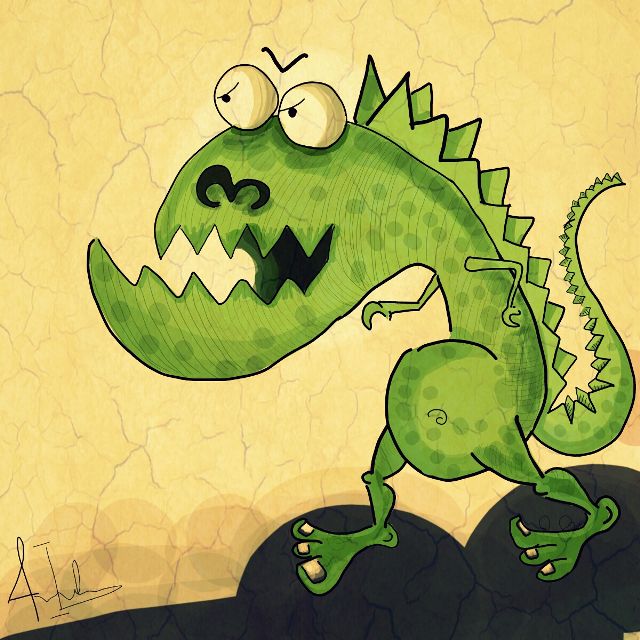 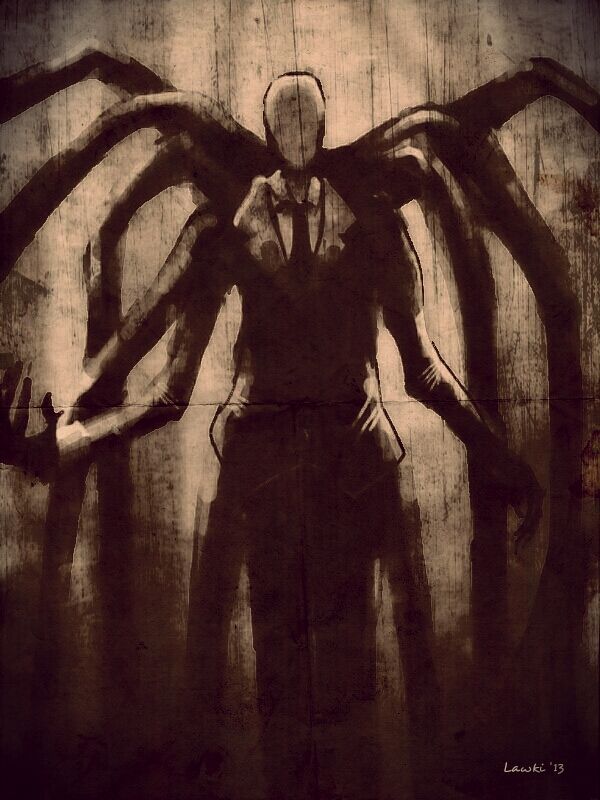 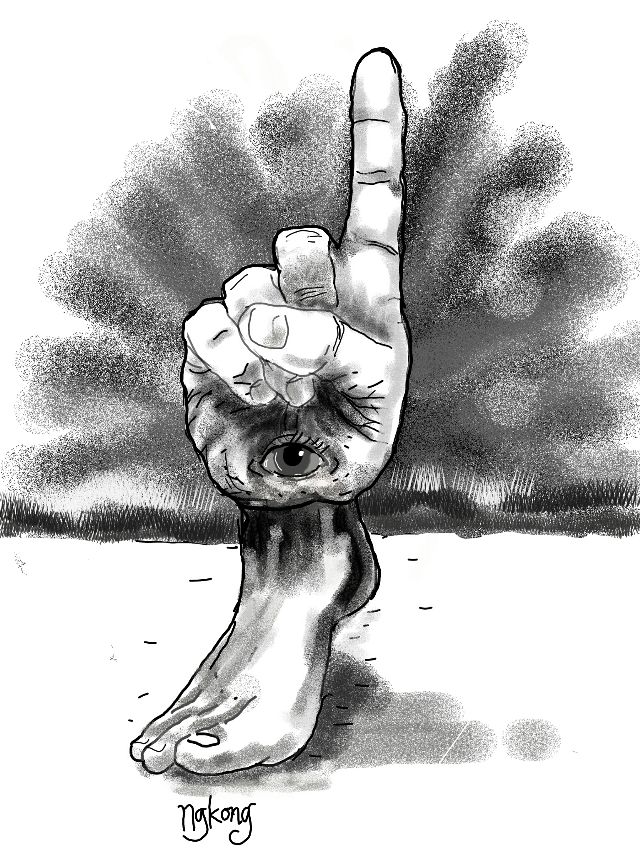 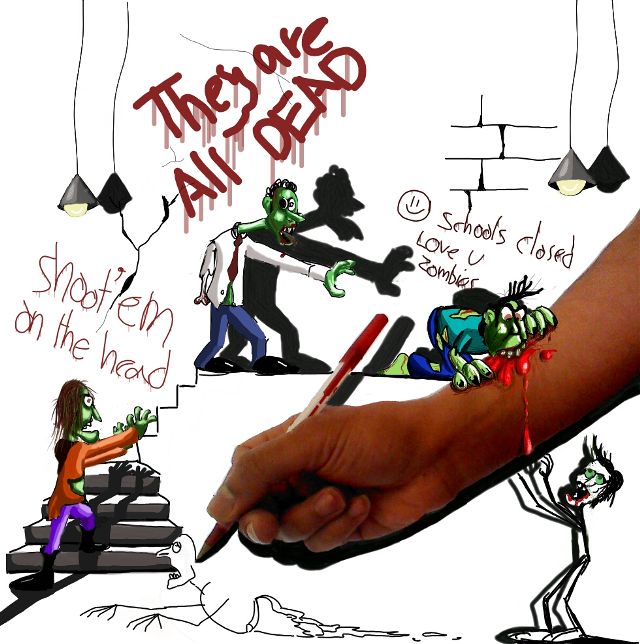 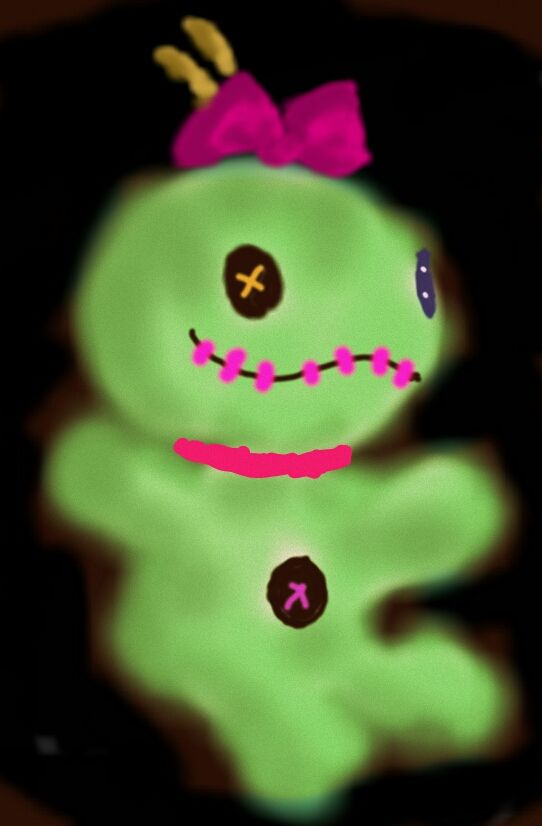 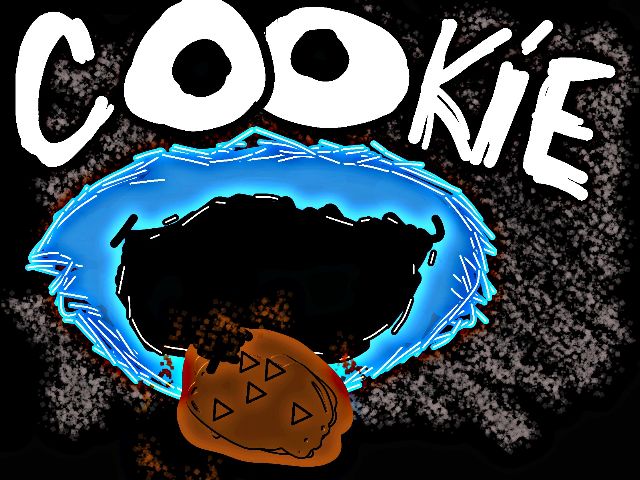 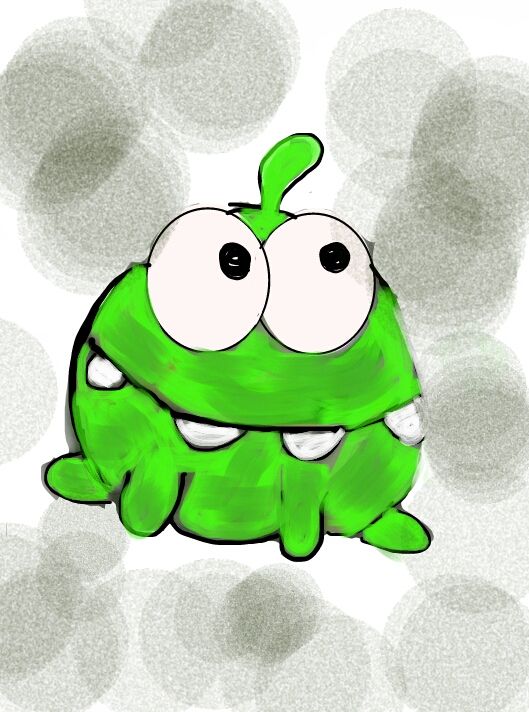 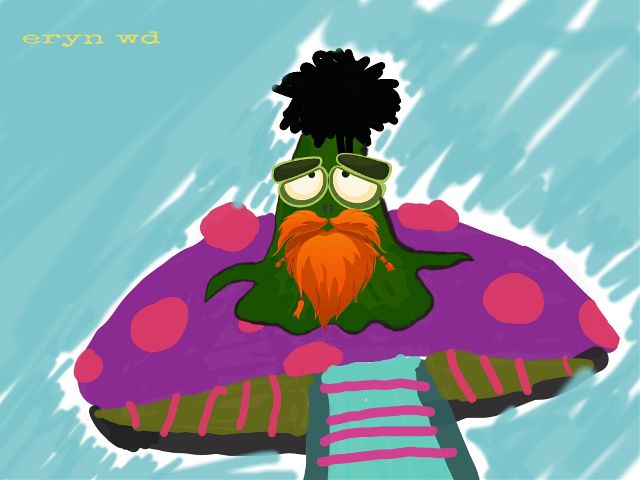 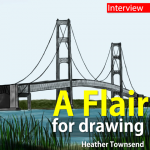 A Flair for Drawing: Interview with PicsArtist Heather Townsend 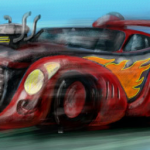 Draw Cars and Tune Up: DCsupercar