Cuba is a place like no other, because this Latin paradise has spent the last half-century effectively isolated from the world in suspended animation. Recently, this changed with the US president announcing an end to the embargo, so we thought we would help reintroduce Cuba to the rest of the world with the 10 most uniquely Cuban Experiences.

There was a time when Cuba was awash in glamor. Famous crooners and Hollywood starlets flocked to its crystal shores, danced in its old squares, and used the capital city of Havana as a giant, raving romantic playground. The Second World War had ended, and it was time to feel young again and have fun. Cuba was the very best of all the after parties.

Then, suddenly, the cold war ended it all. In the early 60s, communist revolution was followed by the embargo. The champaign dried up, the hotels closed, and the last of the starlets left, trailed shortly after by refugees. Nothing more could go in nor come out, and everything stopped. Until today.

In short, recent events suggest that for the first time in a long time, you will soon be able to travel to Cuba as easily as you would anywhere else. But what will you find?

You will visit a place stuck in time, the very same vacated so many years ago by the high-rollers, writers, singers, and actresses of yore. Cuba is just as they left it, like history ended in 1960.

There are no advertisements nor smartphones. The cars on the road are 1950s models that were in production when Frank Sinatra was in fashion. Cuba’s romantic Spanish colonial buildings reach even further back in time, and older still are Cuba’s mountainous jungles and Caribbean beaches. But make no mistake, Cuba is alive with more color, depth, and flavor than you could shake a stick at, and a throbbing music scene that howls on until night turns into day.

Allow us to re-introduce you to Cuba, a place like no other, with the 10 most unique Cuban experiences. Each one has a beauty all its own that is beyond description, but thankfully, we have photos from our users to give you a glimpse of this amazing country. 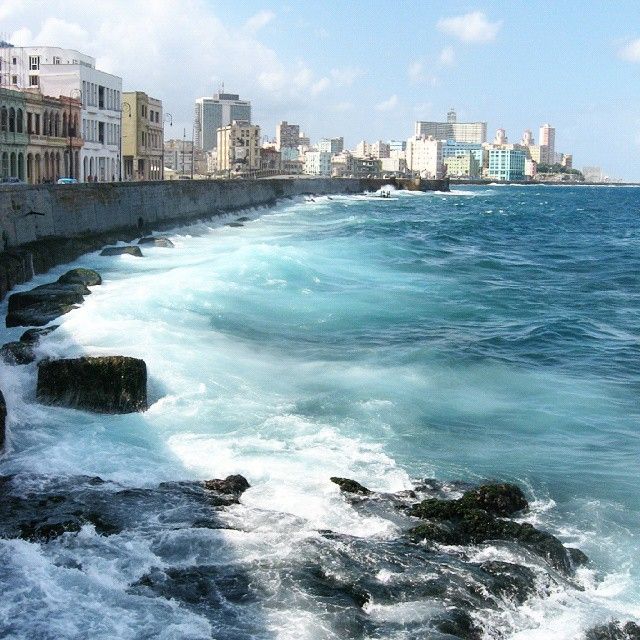 Welcome to Havana, the great historic capital of Cuba. The best way to take it in is the famous the five mile long Malecon boulevard which runs along the coastline atop a seawall. On one side, the withered facades of old havana, on the other, crashing waves. The Malecón also happens to be the premier place for locals to mix it up. When the sea gets high, cars are prohibited, leaving the whole stretch wide open for a stroll, if you don’t mind getting a little wet. 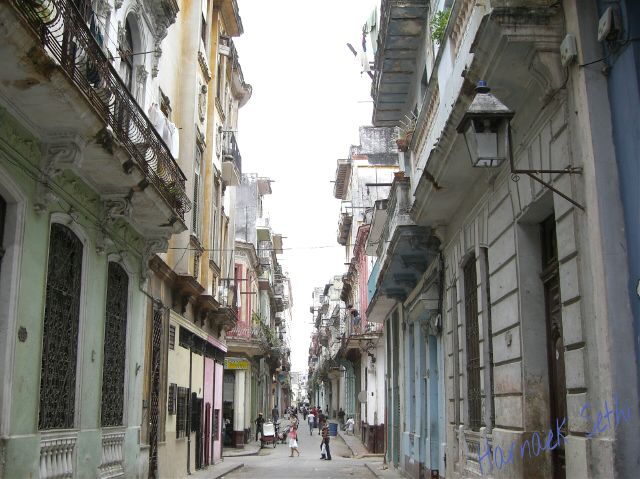 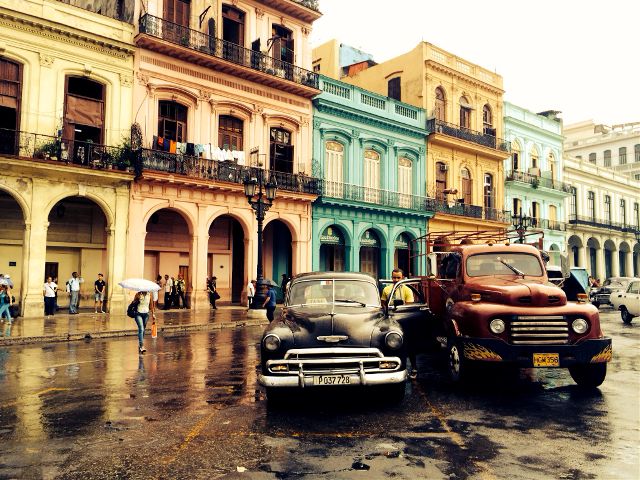 If you love romantic architecture, Havana is a dream. The first Spanish colonizers rebuilt 16th century Spain in the Caribbean, adding twists like shaded porches and ornate iron window bars in place of shutters to let the breeze in. As Spain went through its trends, so did its colonies, each one giving rise to a new generation of buildings in Cuba. Today, they are painted in every color imaginable. 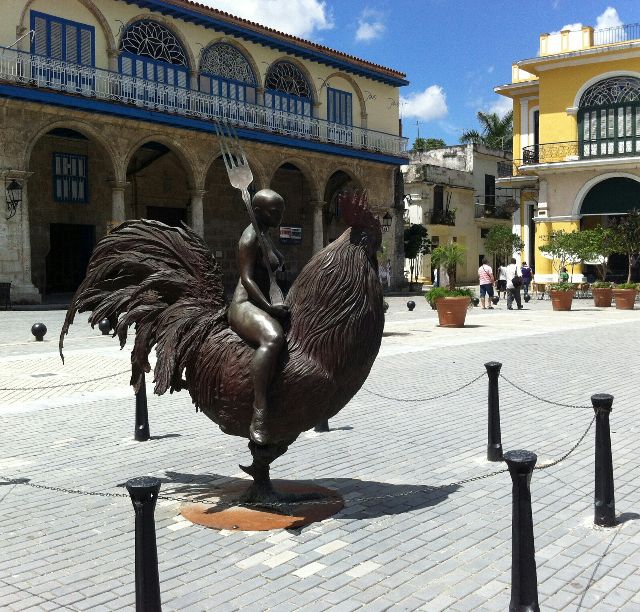 The heart of old Havana, Plaza Vieja (“the old square”) was built half a millenium ago in 1559, and therefore features a glorious mix of baroque and art-nouveau style buildings. This plaza has lived many lives under many rulers, but today you won’t find the military parades of old, just a charming mess of galleries, statues, cafes, bars, and restaurants. 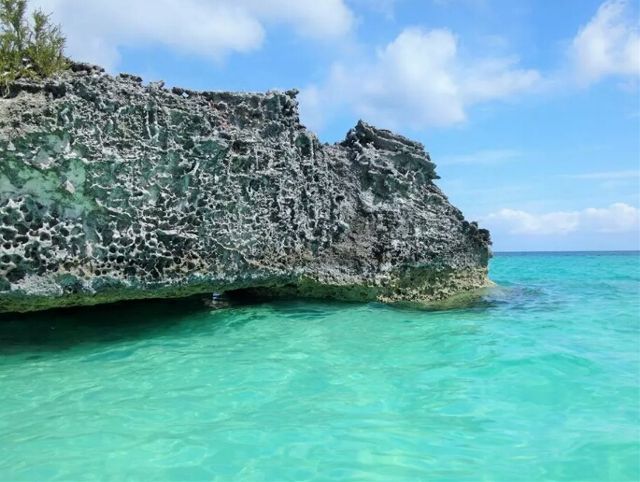 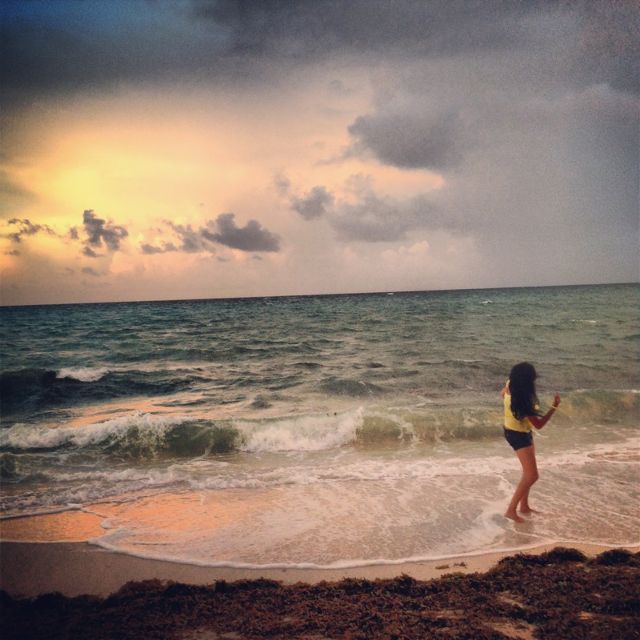 This isn’t just Cuba, this is the Caribbean, and its trademark paradisiac beaches are all here. Sands as white as snow and water clearer than glass meet below swaying pines and coconut groves. Schools of colored fish swarm beneath the waves, and every night the sunset is played off stage by the howling music of Havana. 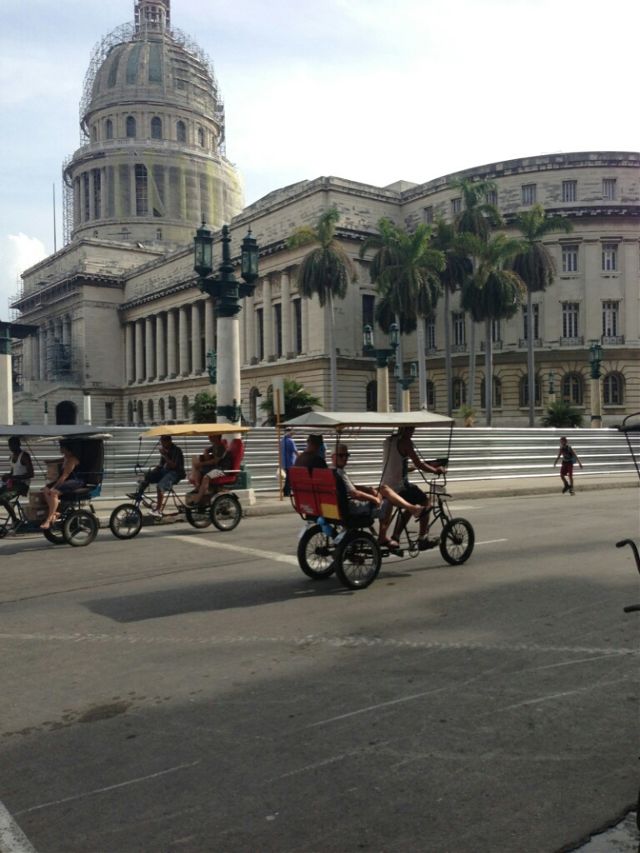 Built under the dictatorship of the 20s, the Capitol Building of Cuba has also lived different lives. It is by far the grandest building in the country, having taken 5,000 workers and millions of dollars to build over three years. It not housed congressmen since the revolution, however, and today functions instead as the Cuban Academy of Sciences and the National Library of Science and Technology. 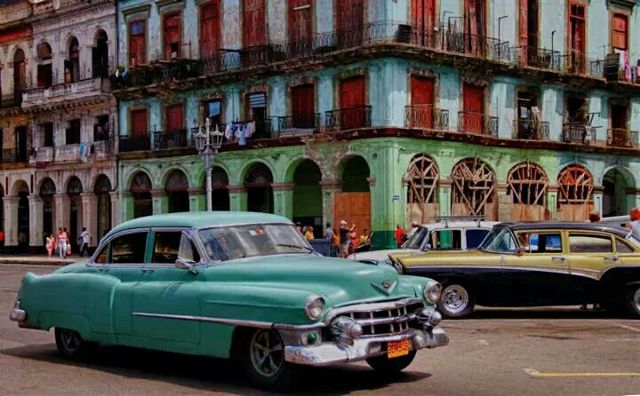 Before the communist revolution, Cuba was considered the Vegas of the Caribbean. When the embargo began, the best cars in the world were driven on the streets of Cuba, and at the time, that meant the latest thing off the assembly lines of Detroit. Those same cars, now half a century old, continue to run along Cuban roads thanks to the ingenuity and genius of the locals, though with some modified paintjobs.

On the Island’s South facing coastline, just a little inland, is the amazing city of Trinidad, with its poetic mossy stone roads, and heavy red tile roofs. Trinidad was built at the zenith of Cuba’s sugar wealth in the 19th century at the foot of the picturesque Escambray mountains. 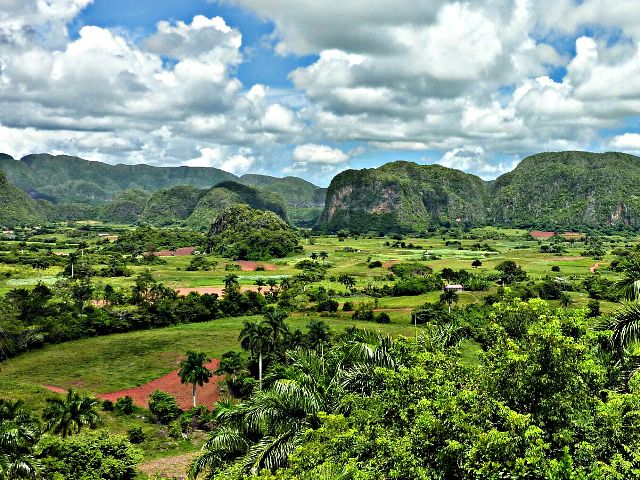 The lush and inspiring Viñales Valley, protected by constitution since 1976, is a national monument and UNESCO World Heritage Site. The valley is famous for its domed green hills that rise from the flat planes, as well as for the traditional farming of tobacco which continues just as it has for centuries. Visit the Casa de Caridad Botanical Gardens and explore the nearby caves in this stunning national park. 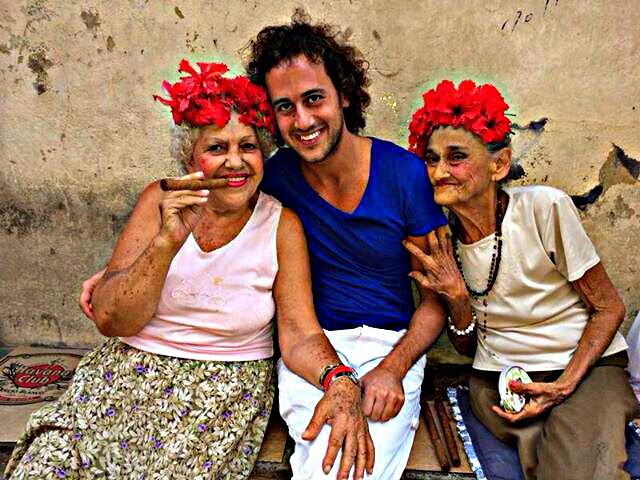 You probably saw this coming when you read about the tobacco farming at Viñales, but who can write about Cuba without mentioning its cigars? Around the world, the name Cuba is synonymous with what are considered the best cigars and tobacco on the planet. Even if you are a nonsmoker, it’s hard to resist smiling when you see an old lady biting down on a zucchini sized cigar that would make the toughest men faint anywhere else. 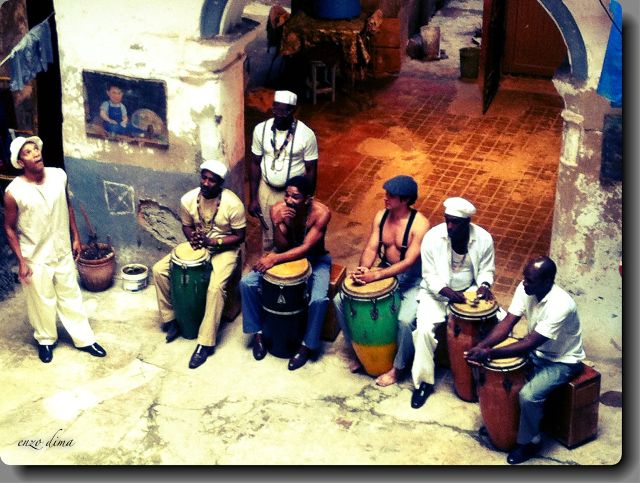 Cuban music is legendary. A powerful mix of African rhythms and latin melodies make for some incredibly spicy, romantic, and heat inducing dancing. Cubans are not shy when it comes to their emotions, but if you can hold your own on the dance floor, no other people moves quite like the Cubans. Whether its the Rumba, the Salsa, or Latin pop, expect to have a good time. 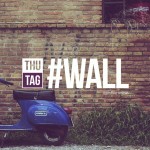 Share Your Wonderful Walls with the Thursday Hashtag #wall 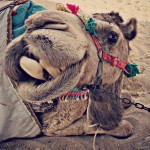