10 Winning Dreamlands from Our Drawing Challenge

Escape to imaginary places far, far away, and explore our 10 winning dreamlands from the most recent Drawing Challenge. This contest really forced users to push their imaginations as much as their drawing skills, as they were asked to conjure up entire worlds from the deepest recesses of their imaginations.

In total, 753 dreamland drawings were submitted into the challenge, all of them drawn with PicsArt Drawing Tools. Each one was indicative of the style and talent of its respective artist,  as we saw what type of world each user envisioned.

Finishing first and third for the second week in a row was Donna A (@darkorchid) whose top entry took in 507 votes, a contest best. Donna’s drawing drew a glistening ladder into a castle in the clouds, with two onlookers staring up from beneath a beautifully drawn tree in the foreground. 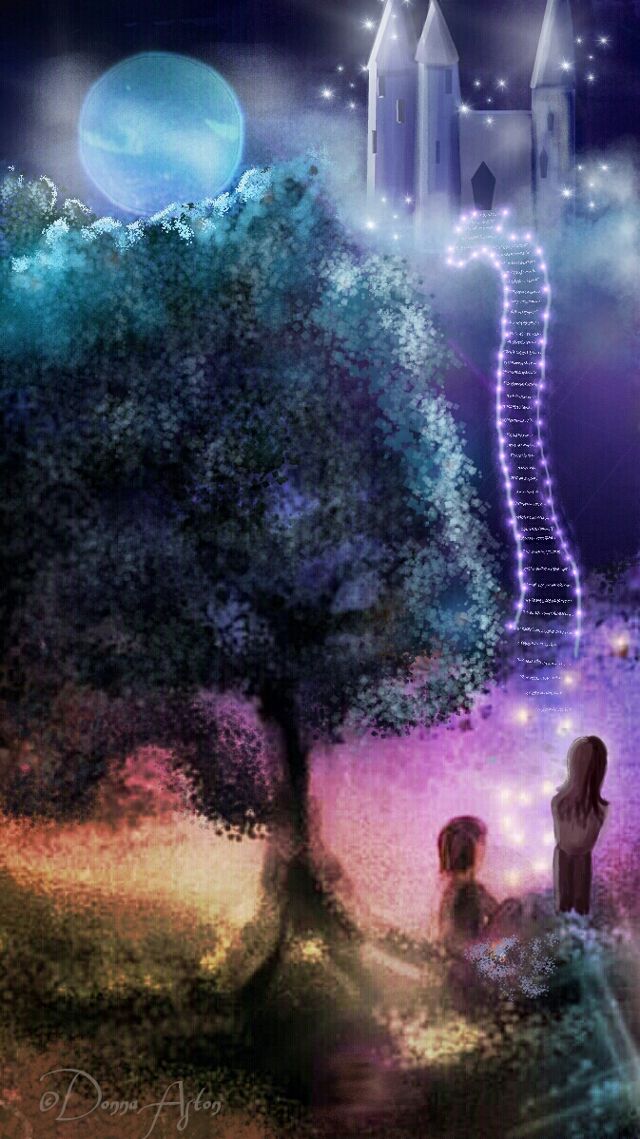 Not only did leah taylor (@leahtaylor) land second place for the second week in a row with her 351 votes, but this marks her fourth straight week in the top three. Only talent explains a streak like that – talent which she put on full display this week with her moonlit unicorn drawing. 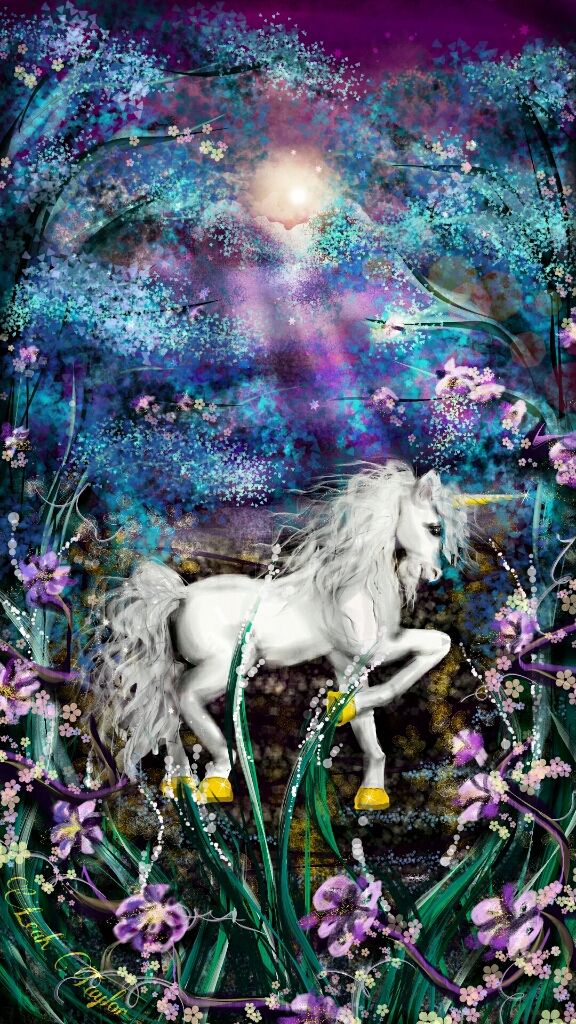 Donna’s aforementioned third place entry, a Disney-like fairy, squeezed into its bronze medal with 239 votes, just 15 votes ahead of the entry which now sits in fourth. 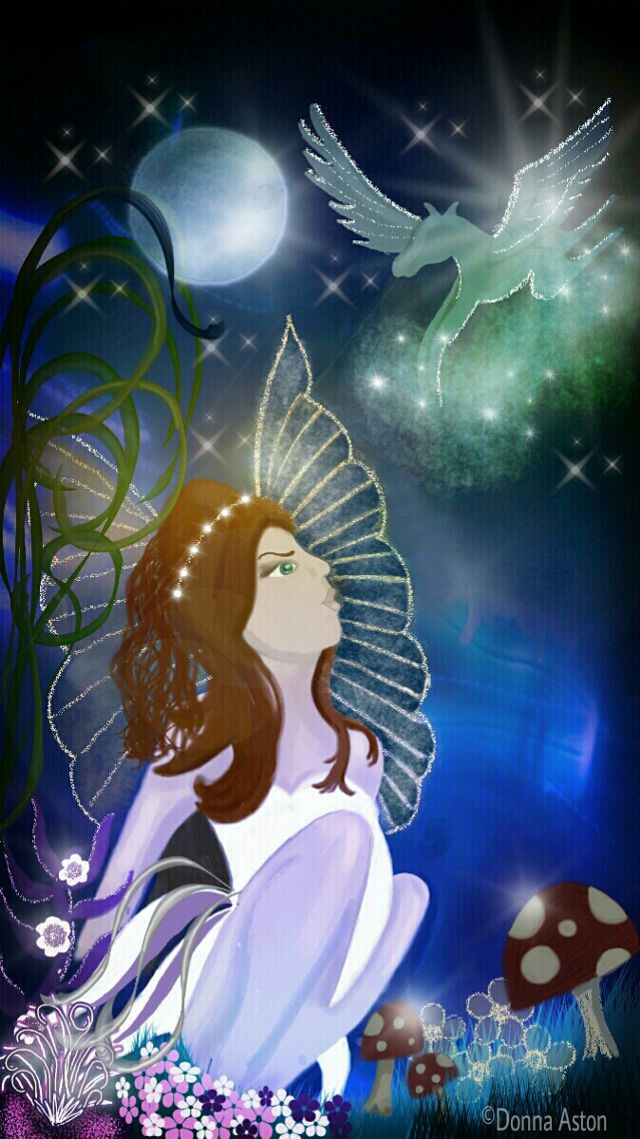 Our Jury’s Pick of the top dreamland drawing outside of the top 10 was baked up by Christalia (@christaliapark). This was the contest’s sweetest drawing, with a chocolate road paved through mountains of syrupy pancakes and forests of candies and cupcakes. Not only that, but the use of PicsArt effects to give it a vintage veneer makes it look like something out of a classic 60s cartoon. 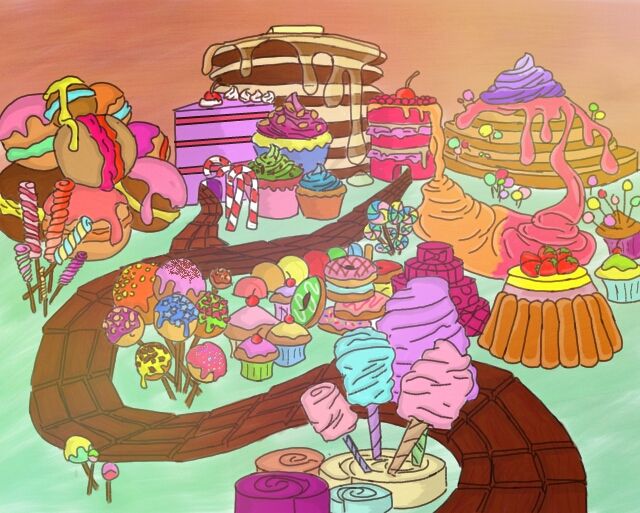 Your trip doesn’t have to end here, scroll down to explore the rest of this week’s winning dreamlands. From floating cliffs to cosmic wonderscapes, users thought of everything, so don’t miss a single entry.

Thanks to everyone for pouring so much creativity into this week’s challenge. If you want to help decide a contest that is still underway, pop over to our contest section and cast your vote in our Cartoonizer Weekend Art Project, which has six days left on its expiration date. 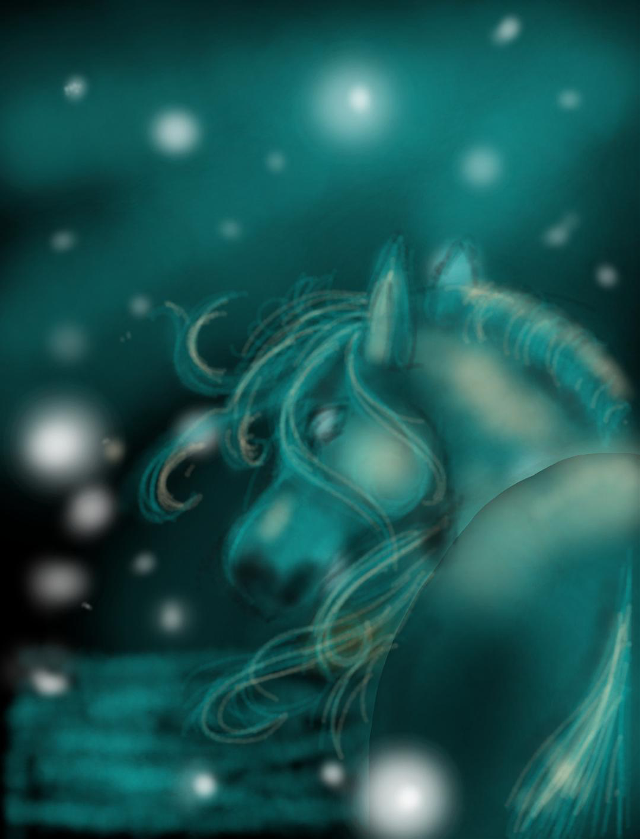 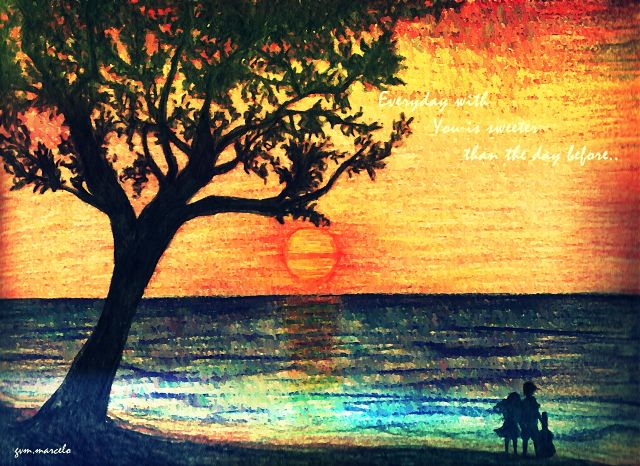 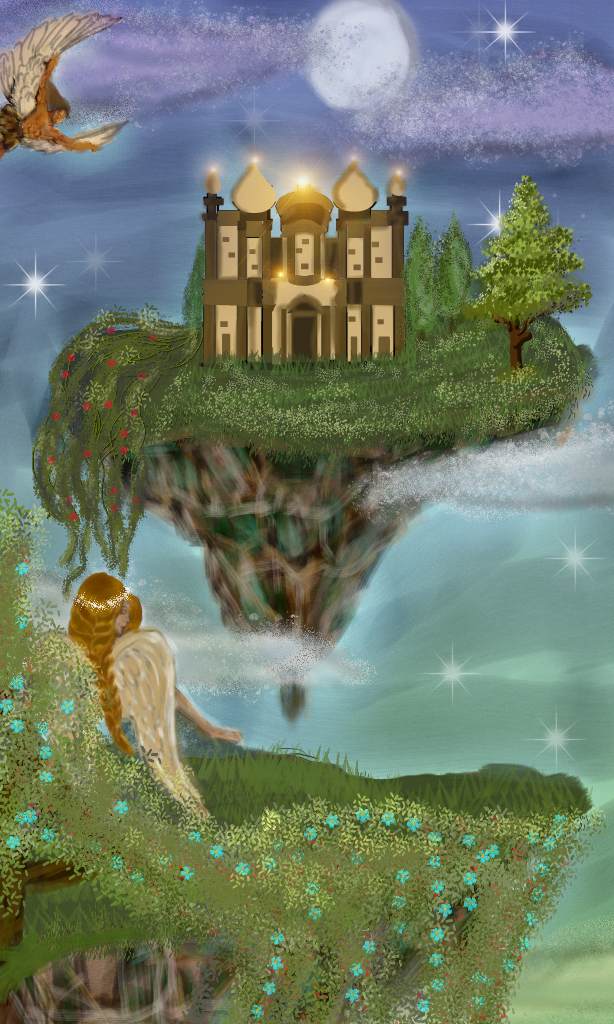 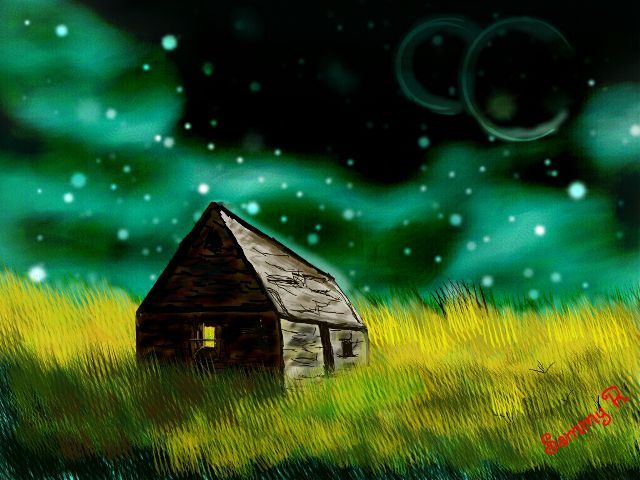 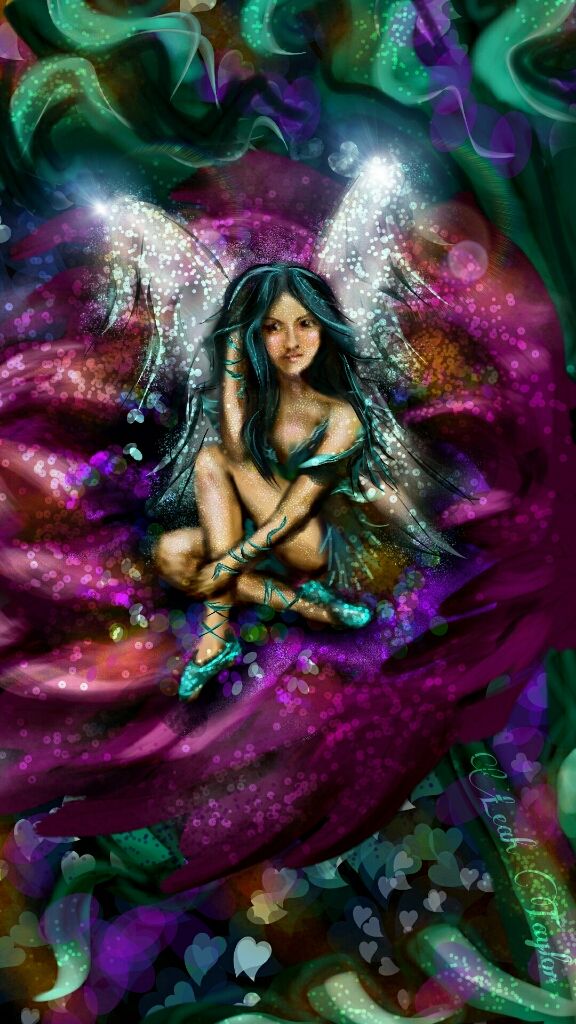