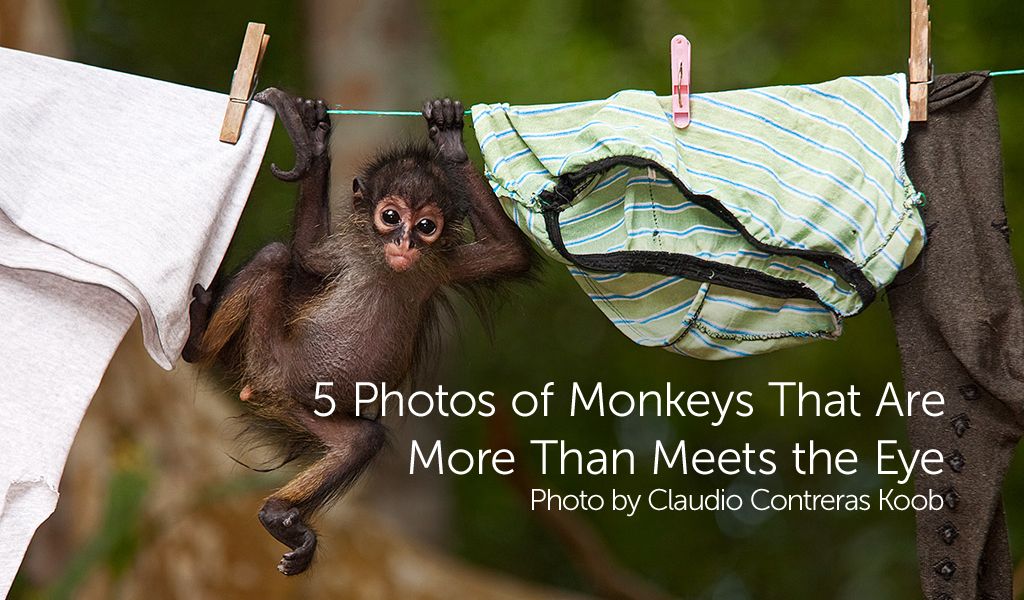 In Japan’s hot springs, a monkey steals an iPhone from an unsuspecting tourist. On an Indonesian island, an endangered macaque takes a selfie. Thanks to the dedicated efforts of wildlife photographers all over the world, these moments are immortalized and then live on in our own imaginations, in the form of memes, reddit threads, social media posts with clever captions, and all the other ways we use images we find on the internet to narrate the stories of our own lives. Yet so rarely do we ask about what actually took place. How did all the perfect elements fall into place to make these images possible? And what happened afterwards?

It’s the Year of the Monkey, and we’re sharing some of the answers to these questions with you because these curious photographs of monkeys really are more than meets the eye.

1. ‘The Monkey Who Went Into the Cold’ by Ciril Ruoso (France) 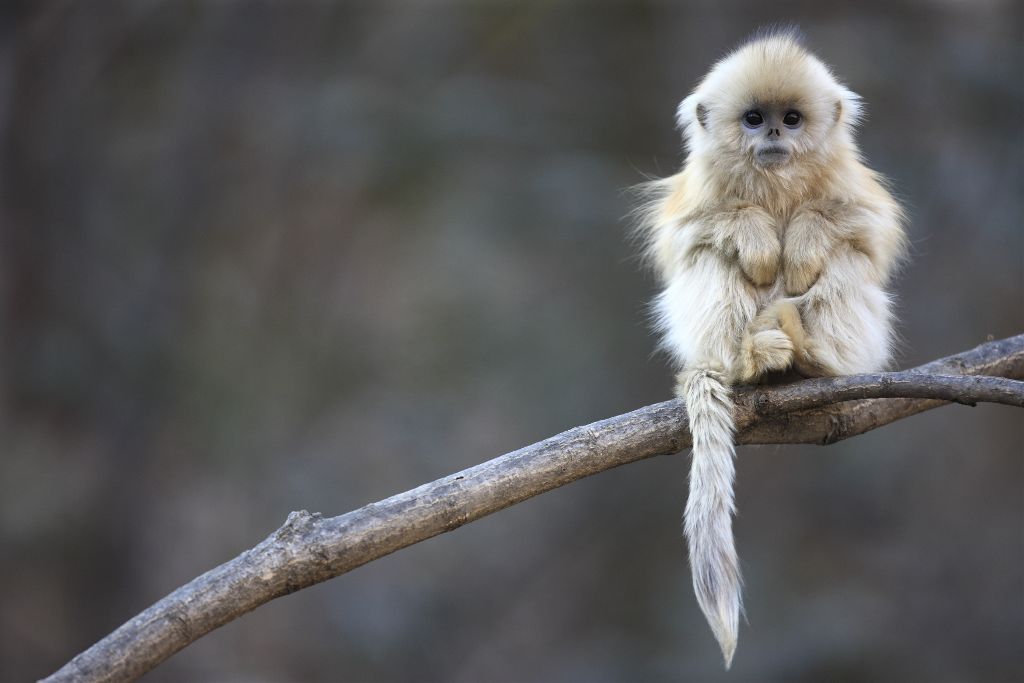 That is one cold monkey. Good thing this species, the golden snub-nosed monkey, has got a heavy coat of fur to help battle the freezing cold temperatures of the forests of central and southwest China. But as it turns out, that coveted golden coat is as much a burden as it is a blessing. According to National Geographic, the snub-nosed monkey’s luxurious fur has made it the object of interest for hunters and today, the species is endangered. Looks like the stakes are pretty high for this little guy. 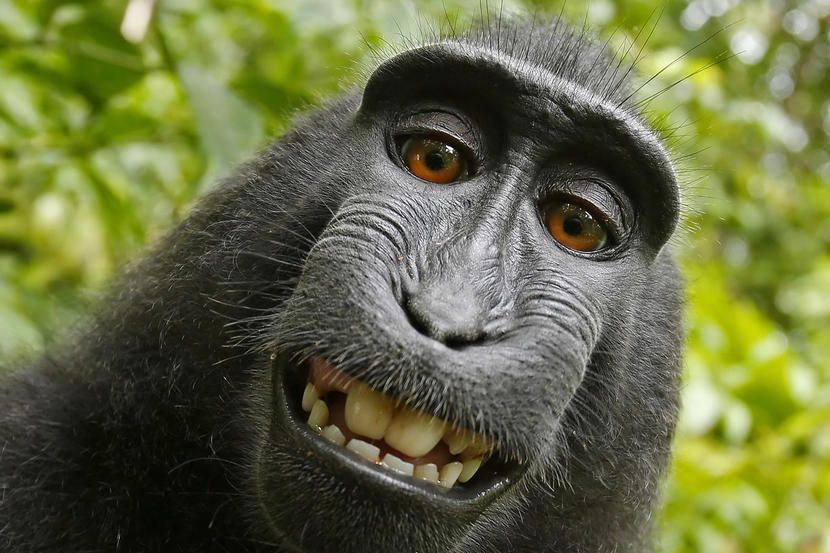 Believe it or not, this picture is an authentic selfie, taken by the monkey himself (his name is Naruto, and we’ve credited him with the photograph above). The story behind it? British wildlife photographer David Slater was visiting a national park north of the Indonesian island of Sulawesi when he met a friendly group of primates. This species is extremely rare and critically endangered, and he wanted to spread awareness, but first he wanted one perfect close-up shot. As he recalls, “…It wasn’t going to happen. Not unless they [the macaques] took the photograph.” So what did he do? He set up a tripod with a cable release, walked away, and let the monkeys go at it. What ensued were not only some brilliant monkey selfies, but also some pretty serious questions about ownership of the photo, since technically, the monkey took the photograph, so he is the owner… right? Well, turns out everyone has something different to say. According to NPR, “PETA says the monkey owns the copyright; Slater says he does. The U.S. Copyright Office says no one can, and a federal judge has now said it would be up to Congress to extend copyright privileges to animals.” Brings a whole new meaning to the term “Animal Rights.”

Most people don’t want to show you their dirty laundry, but… most people don’t have an adorable spider monkey hanging from theirs. This image features an orphaned Central American spider monkey, who lives in the workers camp of El Mirador, the archaeological site of a large pre-Columbian Mayan settlement located in Guatemala. It’s just one of those right place, right time kinda shots, snapped as this little guy was hanging from a washing line with a vacant stare in his eyes. But really, though… A monkey the size of your underwear. Okay, moving on. 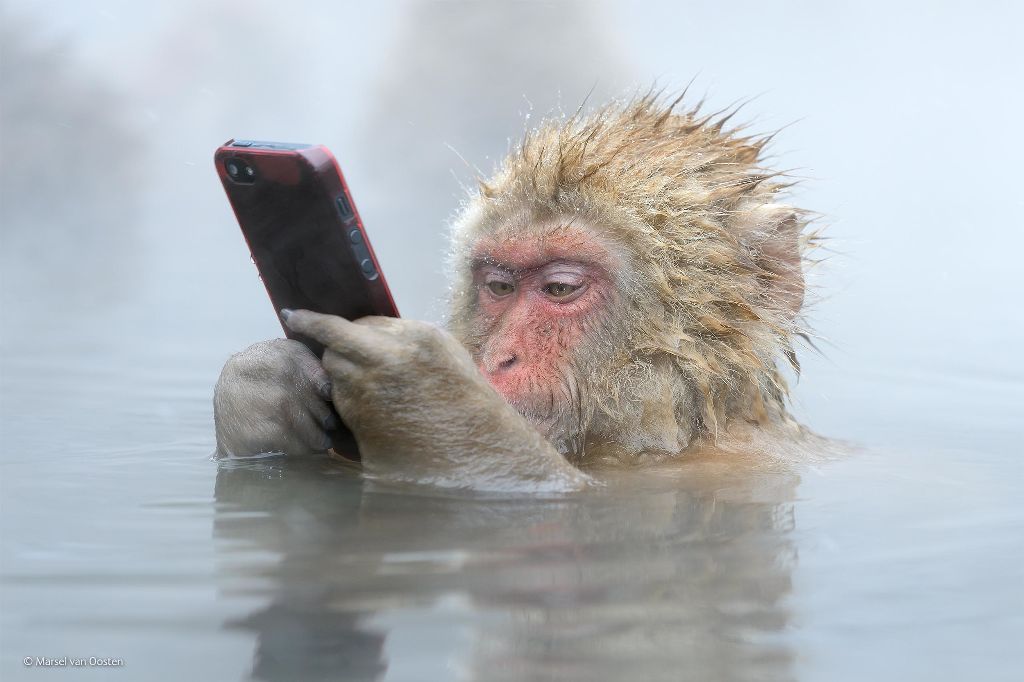 Dutch photographer Marsel van Oosten, who snapped this shot two years ago, says the picture happened as a group of selfie-taking tourists with iPhones and iPads happened upon the group of snow monkeys that he and his team were photographing in the natural hot springs at Jigokudani, Japan. Suddenly, as van Oosten told one source, one of the macaques “grabbed the iPhone from [one of their] hands—and quickly moved away towards the middle of the hot spring! The owner screamed in agony, but the macaque was too fascinated by its new toy to notice. The minutes that followed were downright hilarious. Monkeys already resemble humans in so many ways, but when they’re holding an iPhone, the similarities are almost scary.” Apparently, the monkey even managed work the iPhone’s built in flash. It’s safe to say the iPhone was not returned in working condition. Following the release of this photograph, van Oosten was nominated in the Natural History Museum’s Wildlife Photographer of the Year competition, but it got even more attention when Ashton Kutcher posted the picture to his personal social media accounts, re-processed and with his own watermark. It has since been taken down, but not without a stern talking-to over Twitter from the photographer. Talk about a ripple effect. 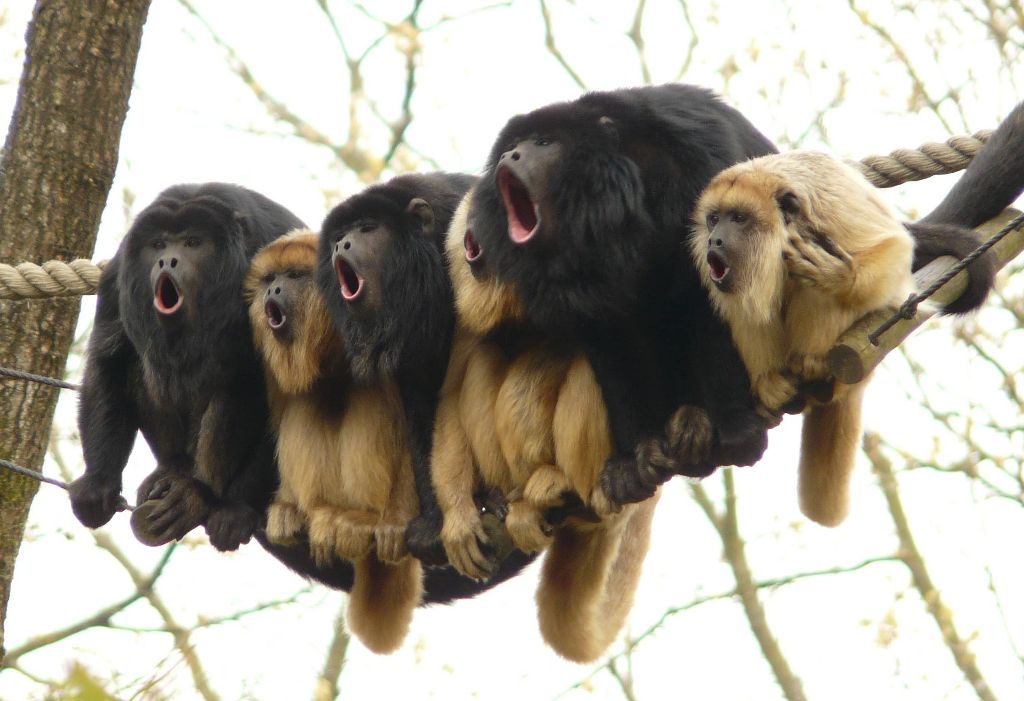 And this last one is just for kicks. We couldn’t find the story behind this image, as curious as we were, but… We feel like it actually speaks for itself.

And there you have it—our fave five professional wildlife photographs featuring monkeys and—we hope it’s pretty clear at this point—a picture really is worth a thousand words. Especially when it’s of monkeys. Let us know in the comments section which monkey is your favorite! 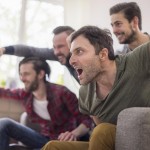 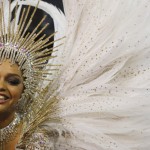 5 Tips for Photographing Festivals From a Seasoned Pro