Italy is one of those special places where everything you see, touch, taste, or eat is rooted in a distinctive and rich cultural tradition. Photographers are mainly interested in the seeing part, but this does not simplify the daunting task of tackling Italy as a subject. Italy is so complex because the Italian identity is divided among vastly different cities, once city-states, which date back to the very beginnings of recorded human history.

There is the city of Rome, capital of the great Roman Empire and the home of such historical relics as the ruins of the ancient Forum, the impossibly gorgeous Trevi fountains, the world-famous Coliseum, and the Roman Pantheon, which has been in continuous use for over 2000 years. Then there is Florence, the birthplace of the Renaissance and Michelangelo, with such architectural marvels as the breath-taking Duomo and Ponte Vecchio. Not far West is the city of Pisa, a once formidable maritime power well-known for its leaning tower, and on the other side of the Italian peninsula, just a little North are the canals of Venice, which flow through a city which once stood as the Mercantile capital of all of Europe and are a popular feature at the top of lists of places to see before you die.

It goes on seemingly endlessly, from the catwalks of Milan to the Bay of Naples, each city seems to have played its own major role in the direction of human history, and once you’ve seen the most famous monuments, you discover that you have only just begun to scratch the surface. In every city around every corner there is another great monument, another cultural treasure, another paralyzing beautiful view.

Share your own photos of Italy by tagging them with #italy. 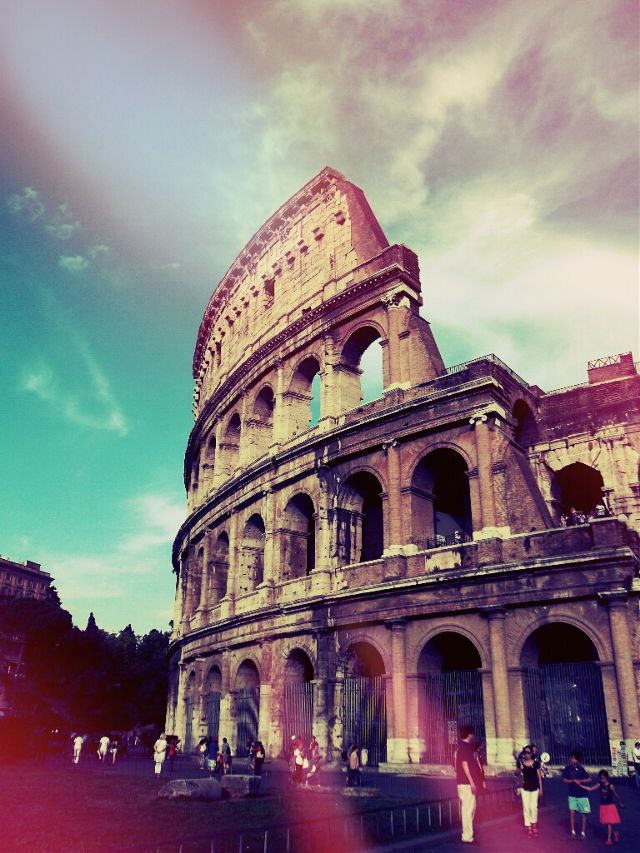 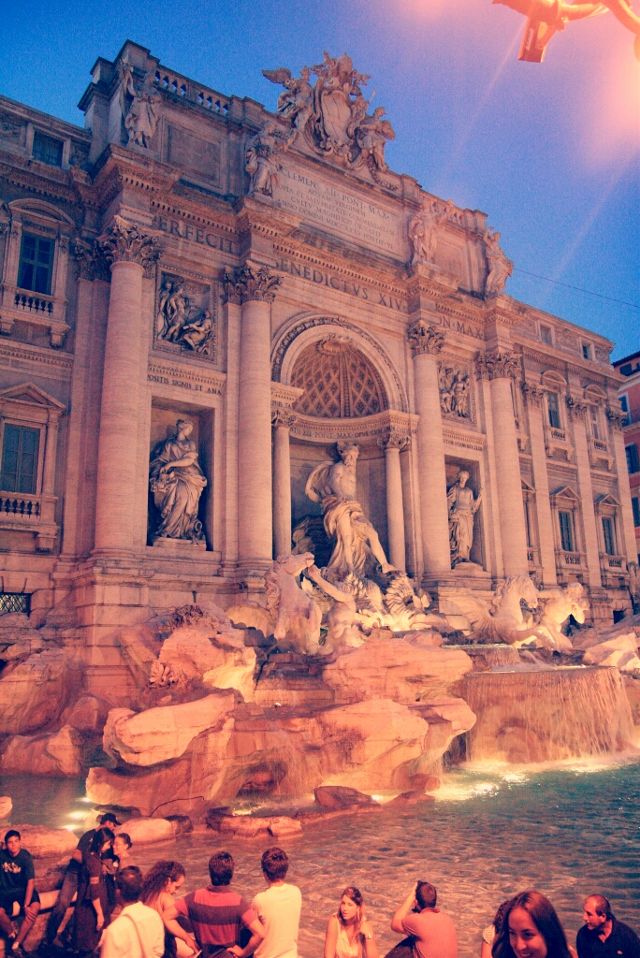 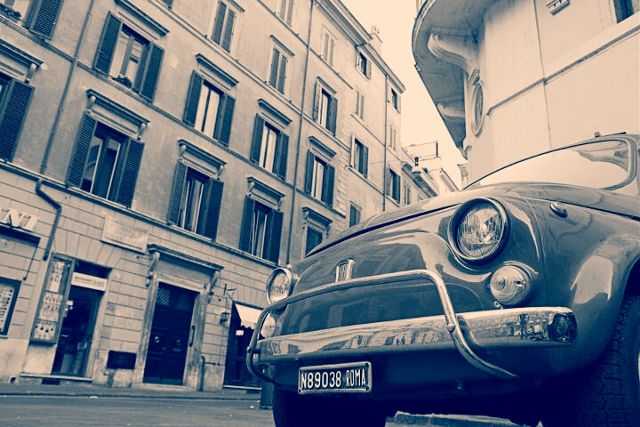 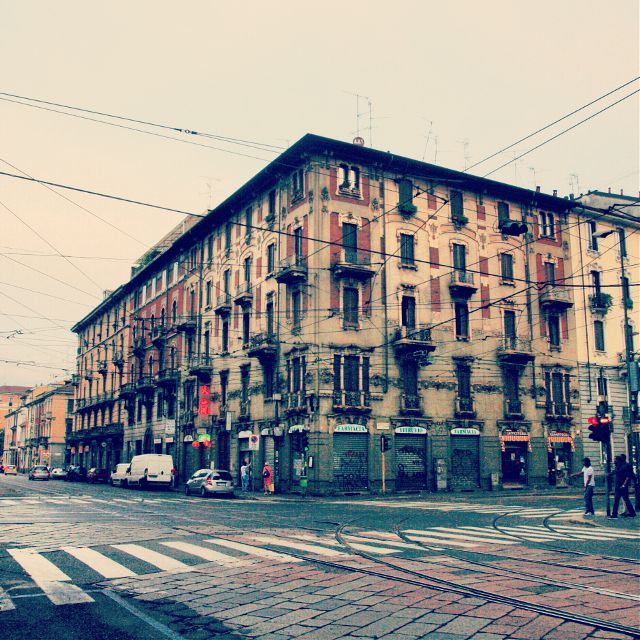 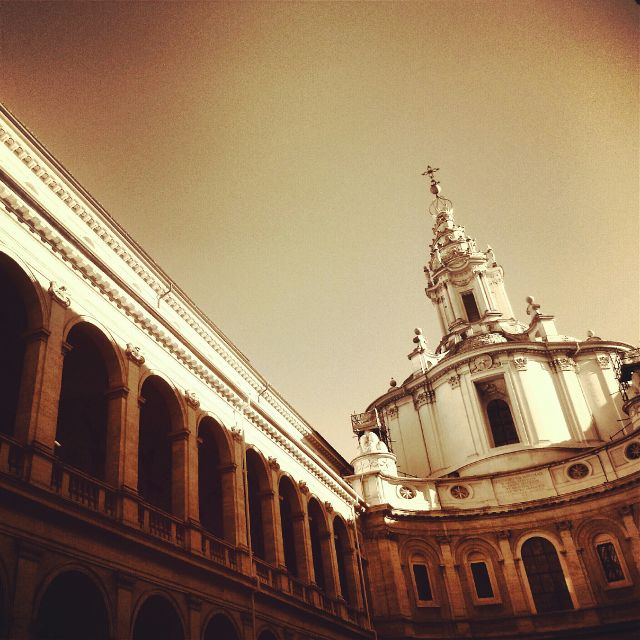 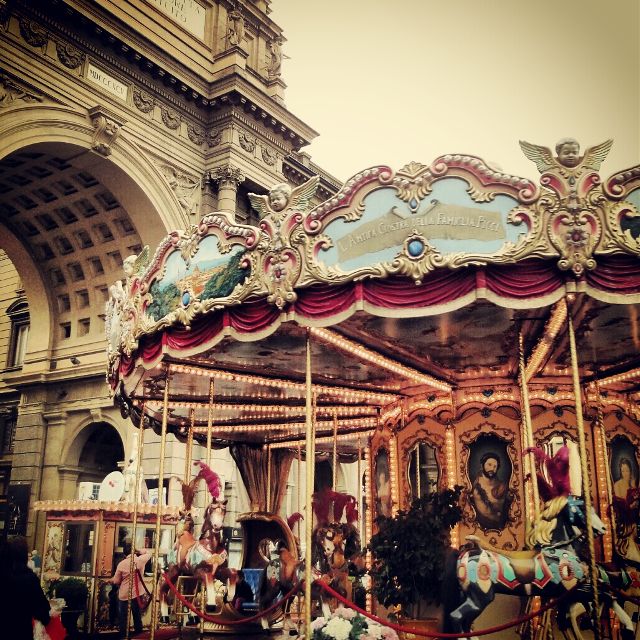 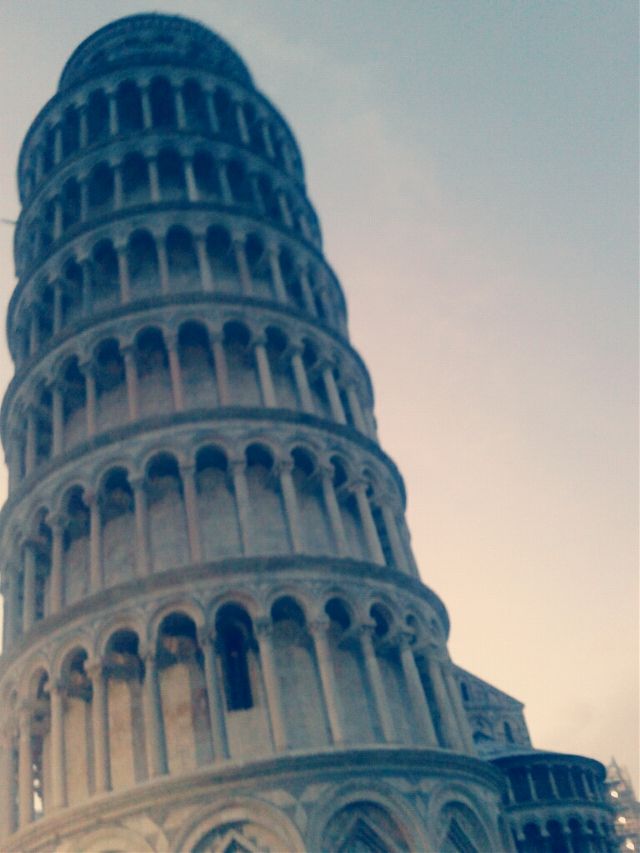 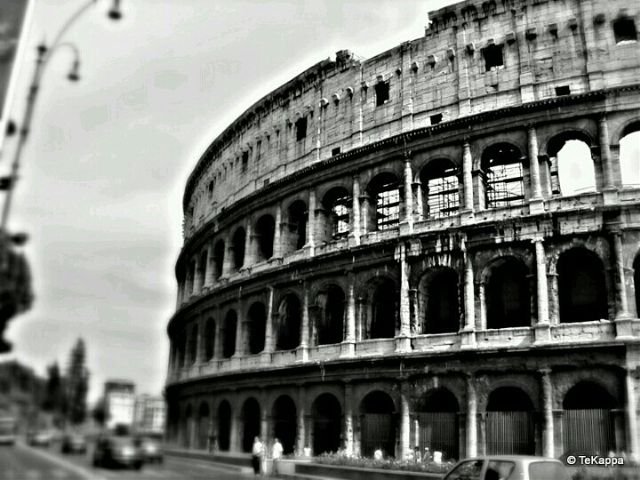 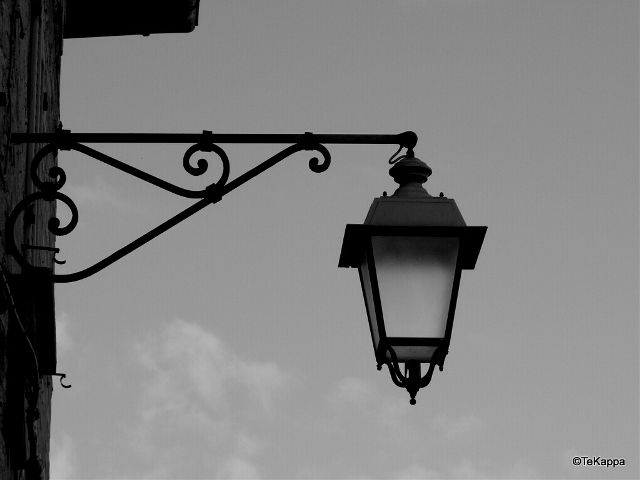 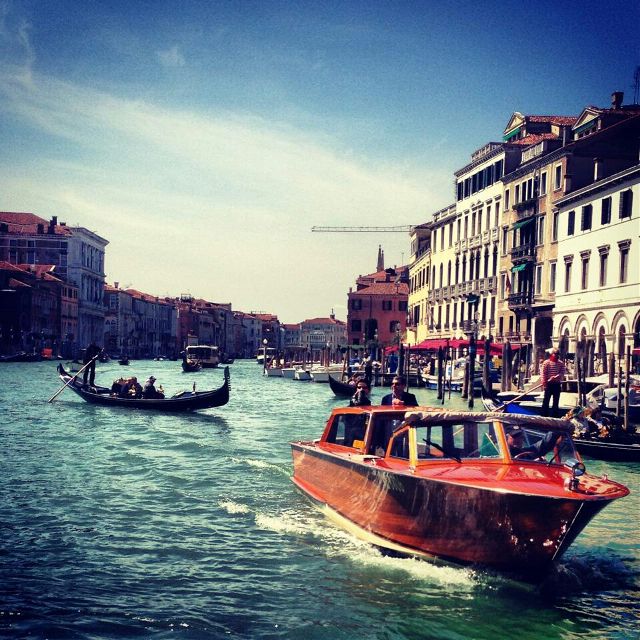 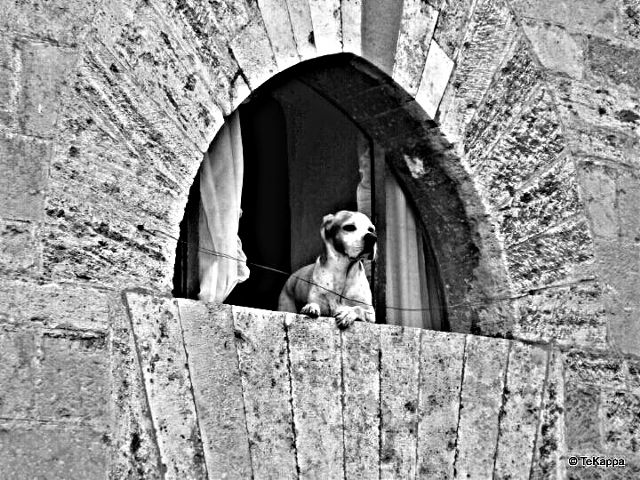 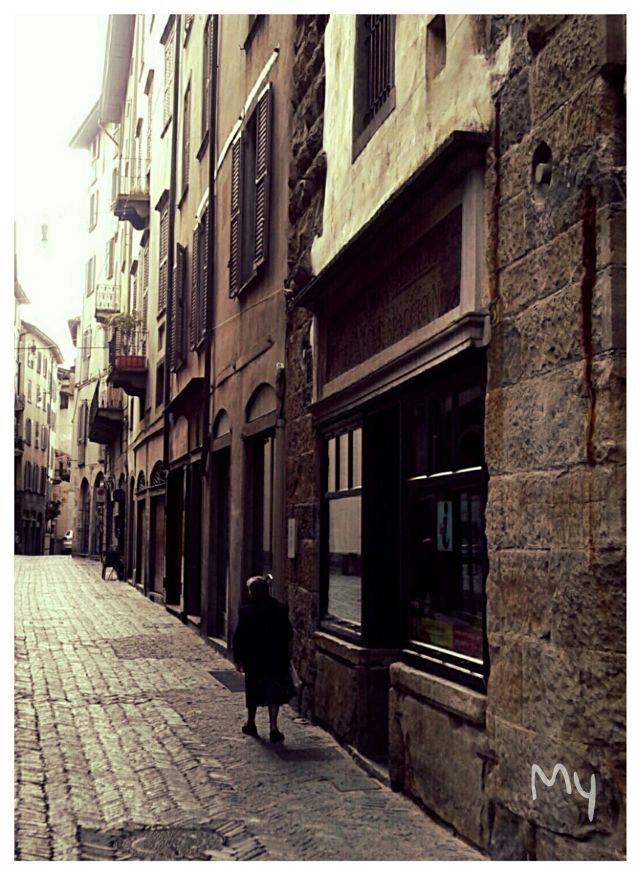 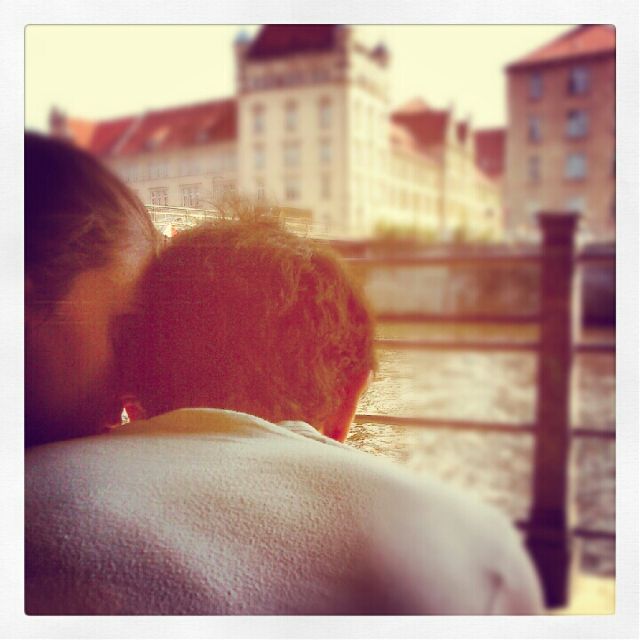 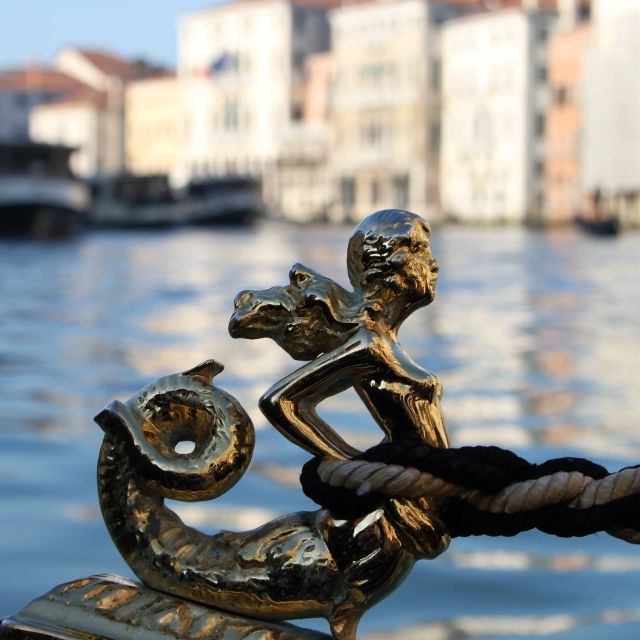 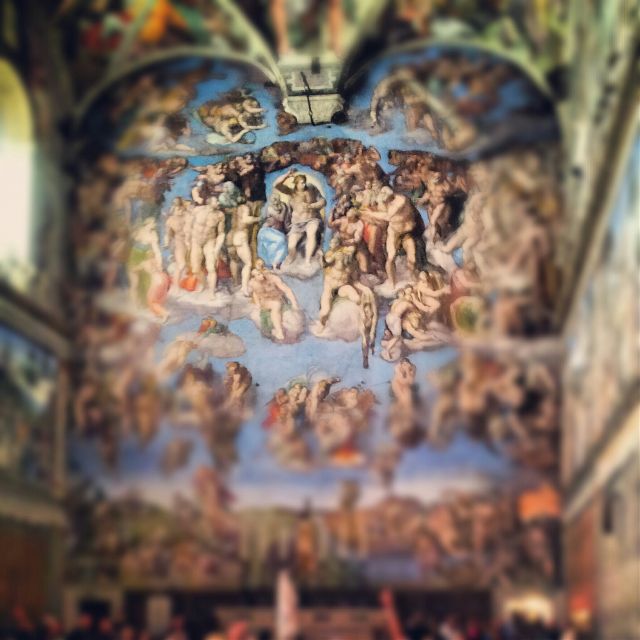 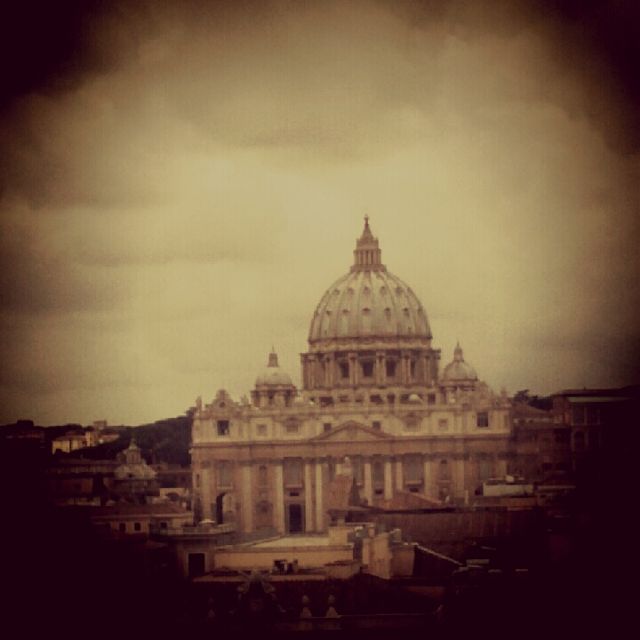 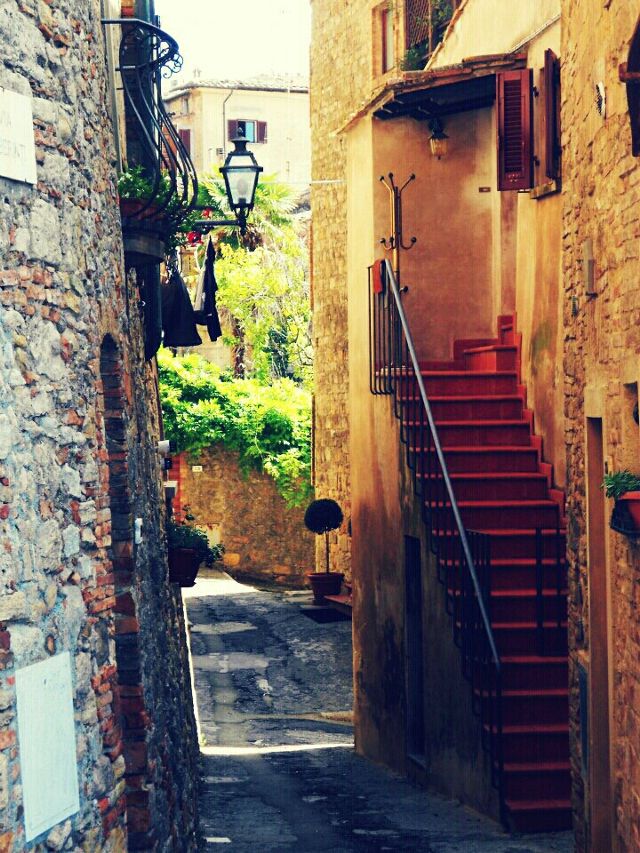 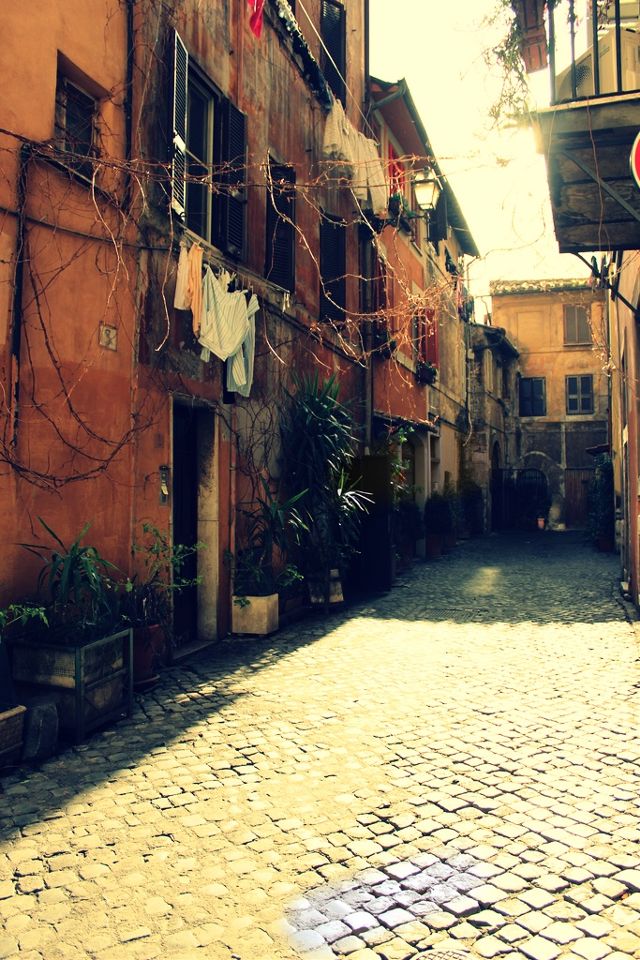 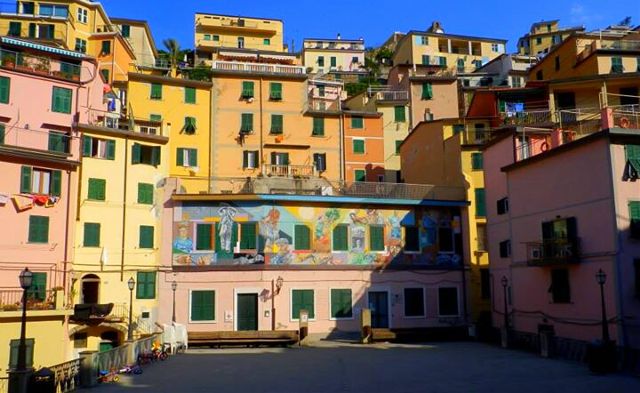 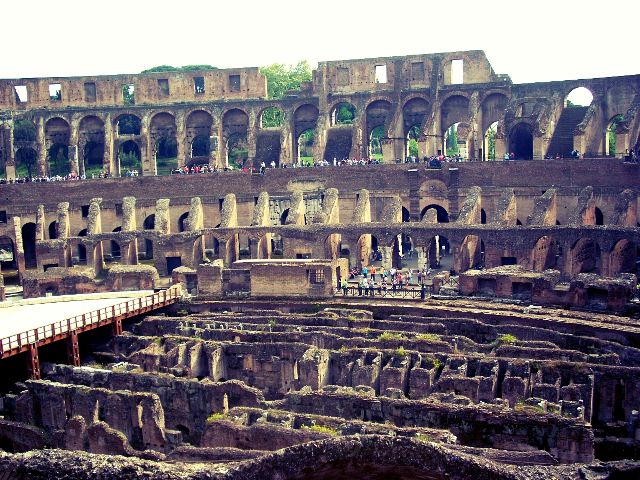 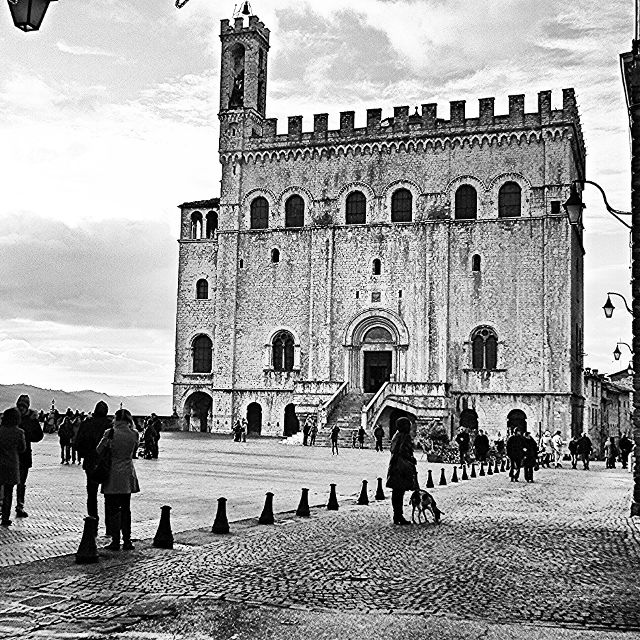 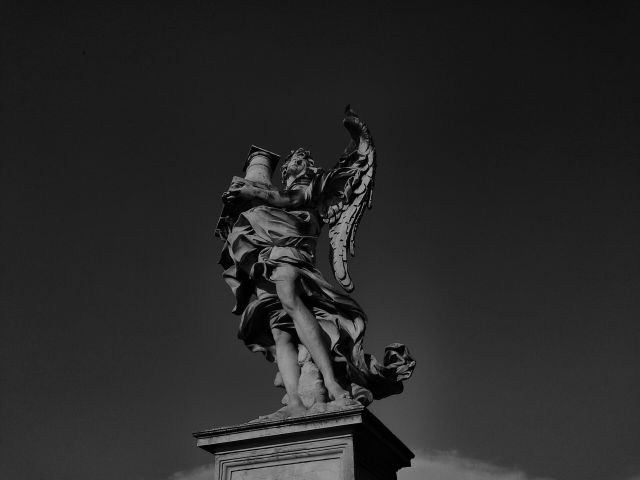 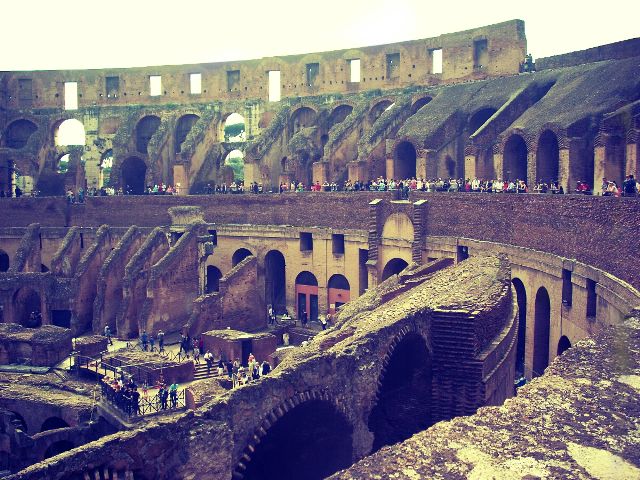 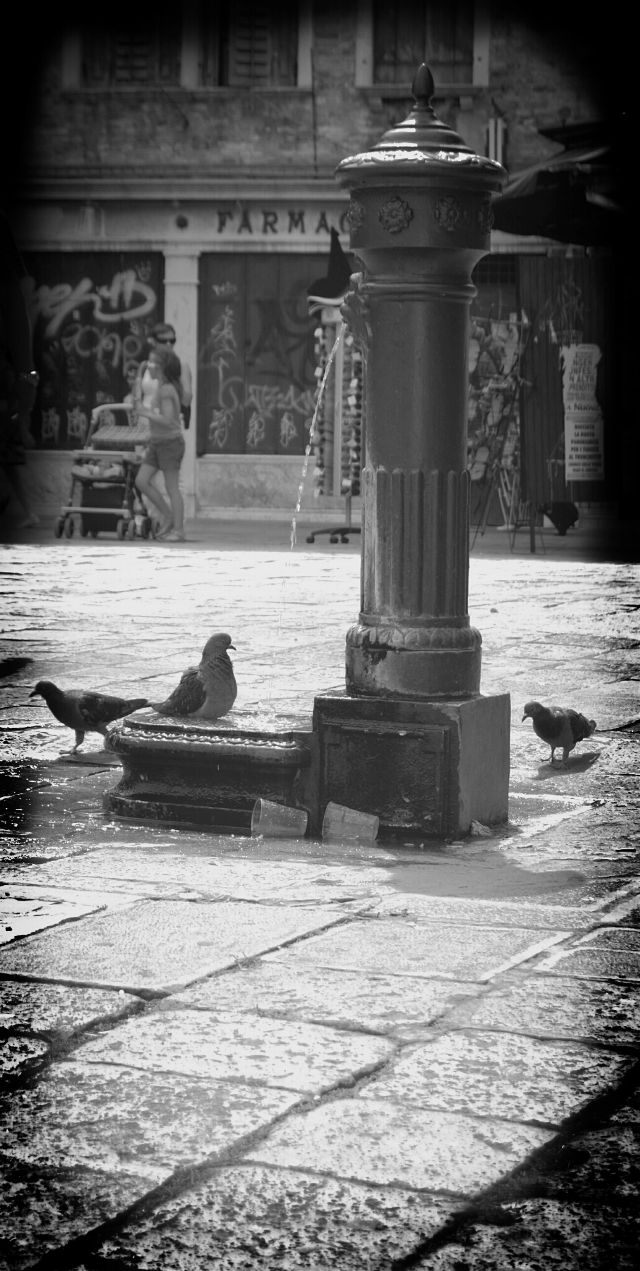 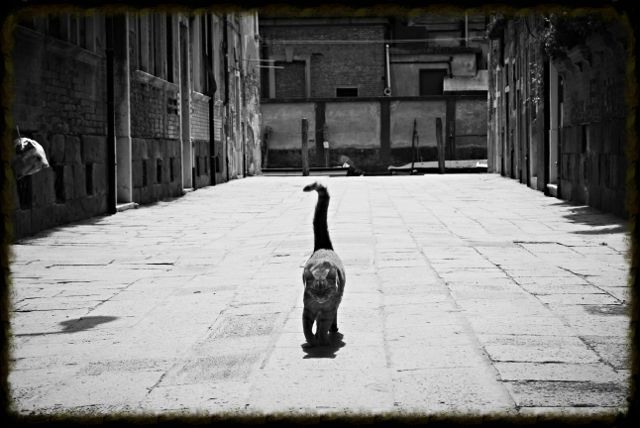 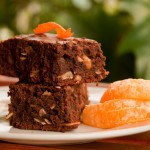 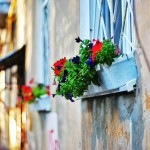 PicsArt Week in Review: Art Contests, The Cutest Photo of the Day and more