Sports are the most readily available visual representation of the drama of the human will. There is victory, there is loss, and in between there is an immense emotional landscape of tension, perseverance, focus, anger, disappointment, determination, it goes on and on and it’s all visible in the faces and body language of the competitors involved.

Posing is not necessary, everything happens naturally. Take a look at two teams after a game and you don’t have to check the scoreboard to know who won. But look closer and focus on an athlete’s face to see where things get really interesting. It is raw humanity. Eyes welling up after a heartbreaking loss, a gymnast biting her lips before attempting an impossible maneuver, a basketball player snarling his nostrils at his teammate after a bad pass… sports are honest, they are human. Athletes put everything they got on the line in front of thousands of people, prepared to leave only as winners or losers, in glory or disappointment. They lay their hearts bare and live each moment at one hundred percent, reaching deep down within themselves until the dust is cleared and a champion is declared. As a photographer, what more could you ask for.

Tag your own images of Sports with #Sports. 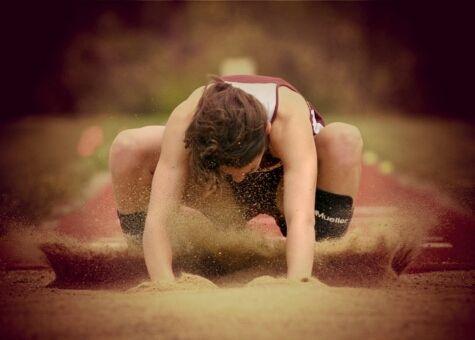 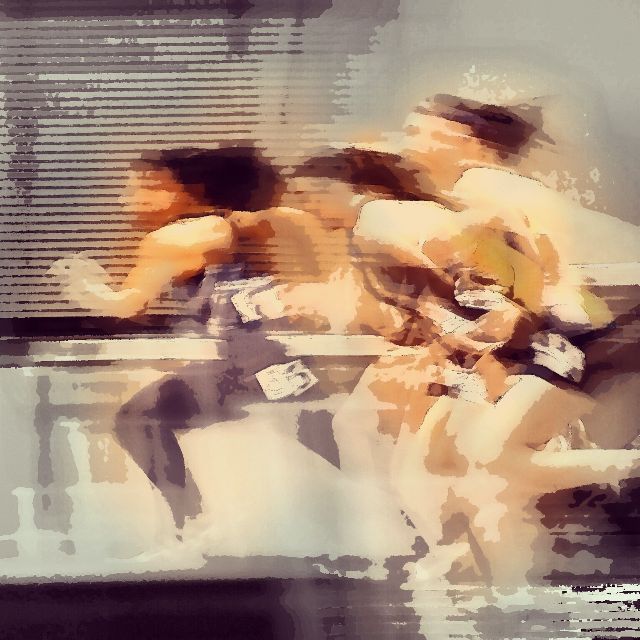 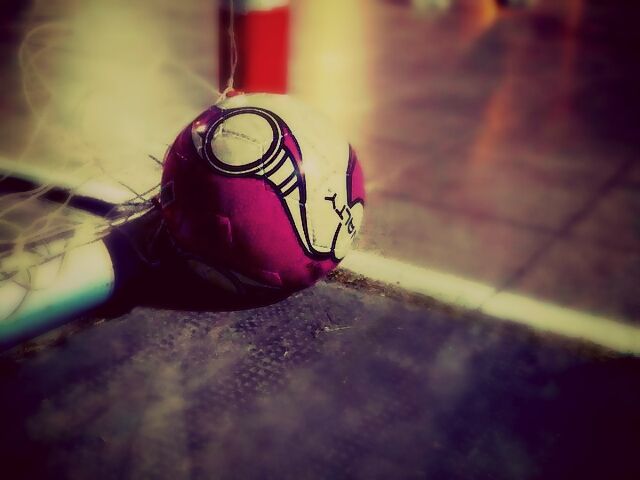 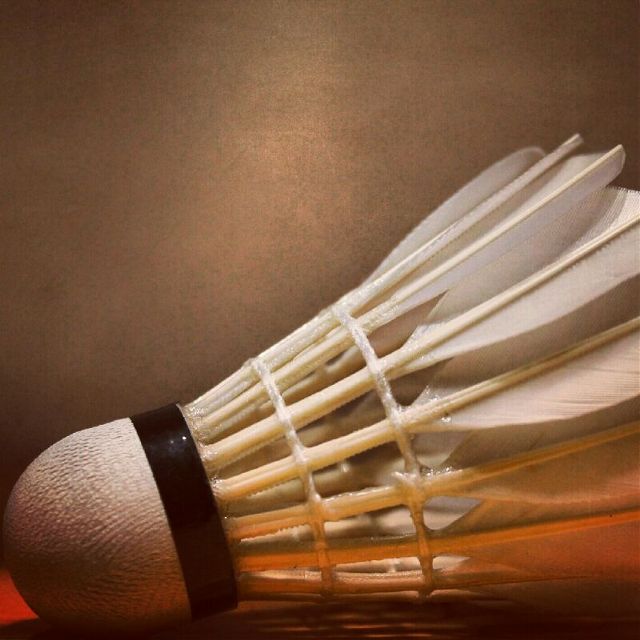 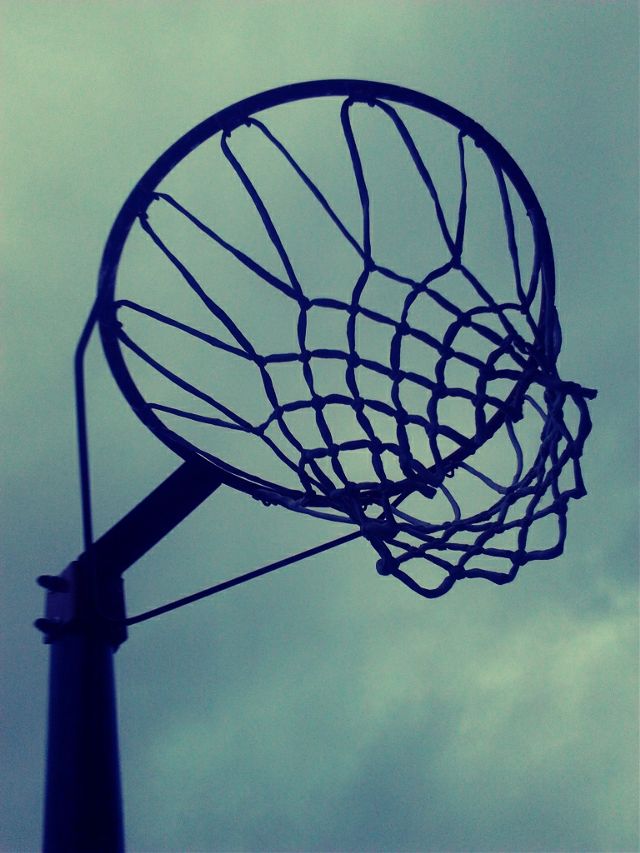 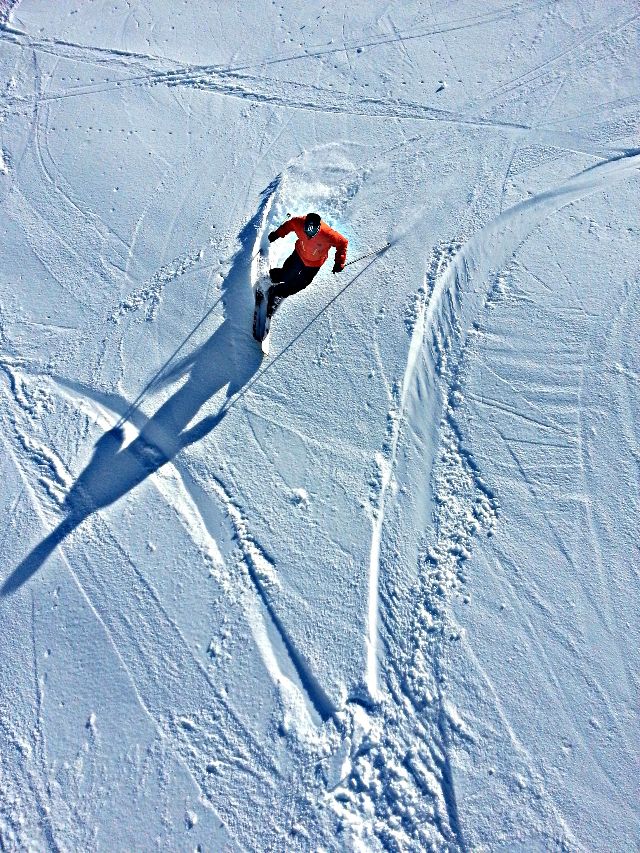 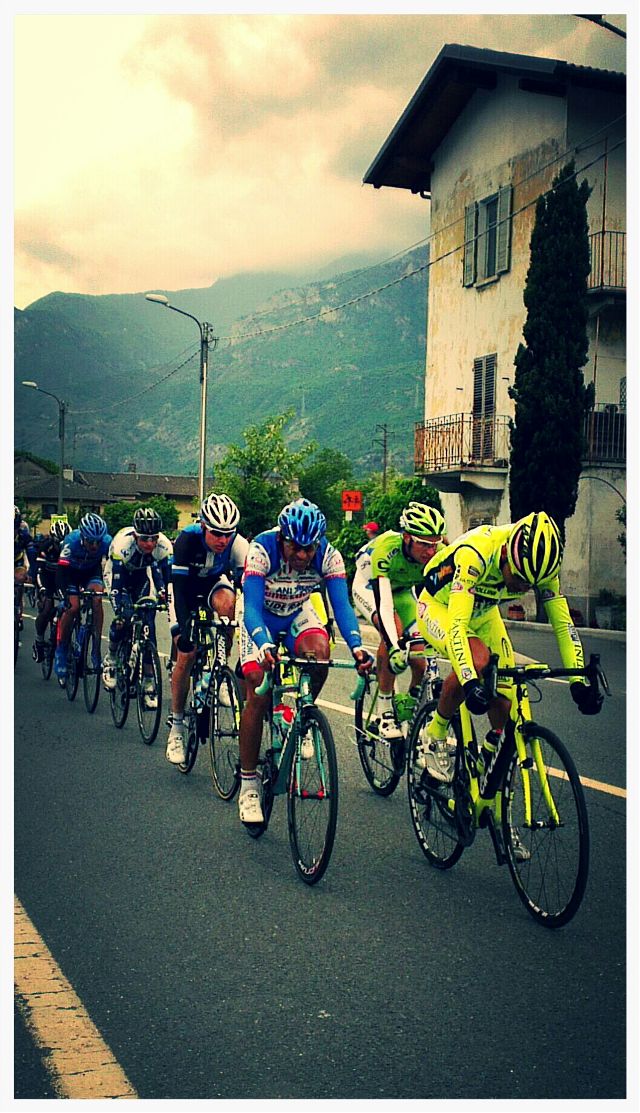 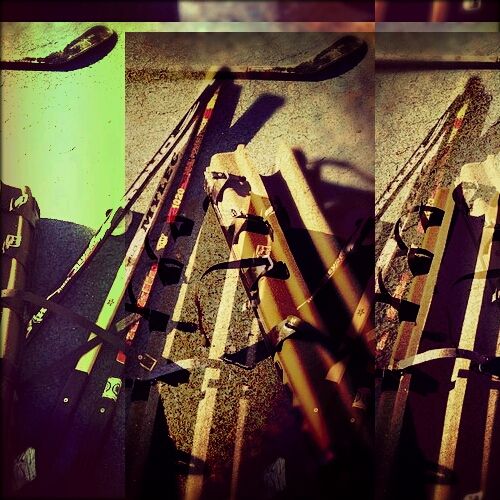 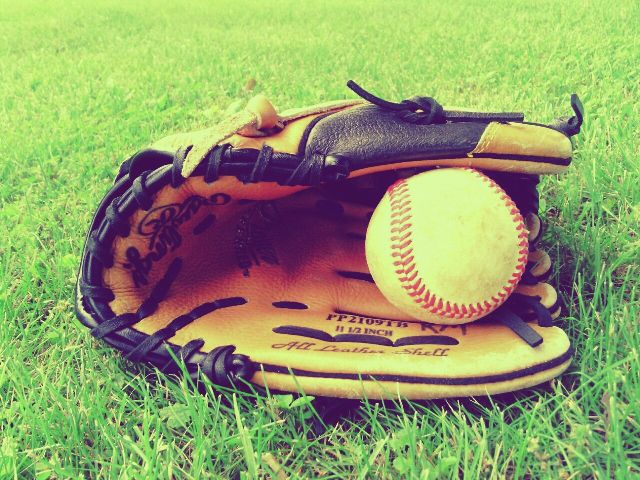 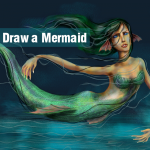 Follow The Siren’s Song and Join The Mermaid Drawing Contest 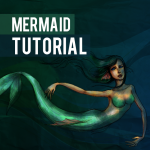 Step by Step Tutorial on How to Draw a Mermaid