From painter, to graphic designer, to photographer, Jeremy Cowart’s journey as an artist is indicative of his who he is in a way. He’s a guy who loves to create art and is willing to try everything.

He calls it ADD, but whatever it is, it’s gotten him a lot of success as a photographer. He’s photographed every musician from Kelly Clarkson to Sting, even touring with Britney Spears, and gotten the attention of celebrities from Emma Stone to Gwyneth Paltrow.

The glamor of big names is only a part of Cowart’s work, which has occasionally veered down the humanitarian path as well, taking on topics with great social weight. His Rwanda project documented the reconciliation that has taken place between the perpetrators and victims of the 1994 genocide.

Yes, Jeremy’s career is all over the place, and that’s what makes it so special. Ultimately, only one thing can be said about him and that is that Jeremy is a very curious and passionate artist. We thought we’d contact him and ask him a few quick questions. 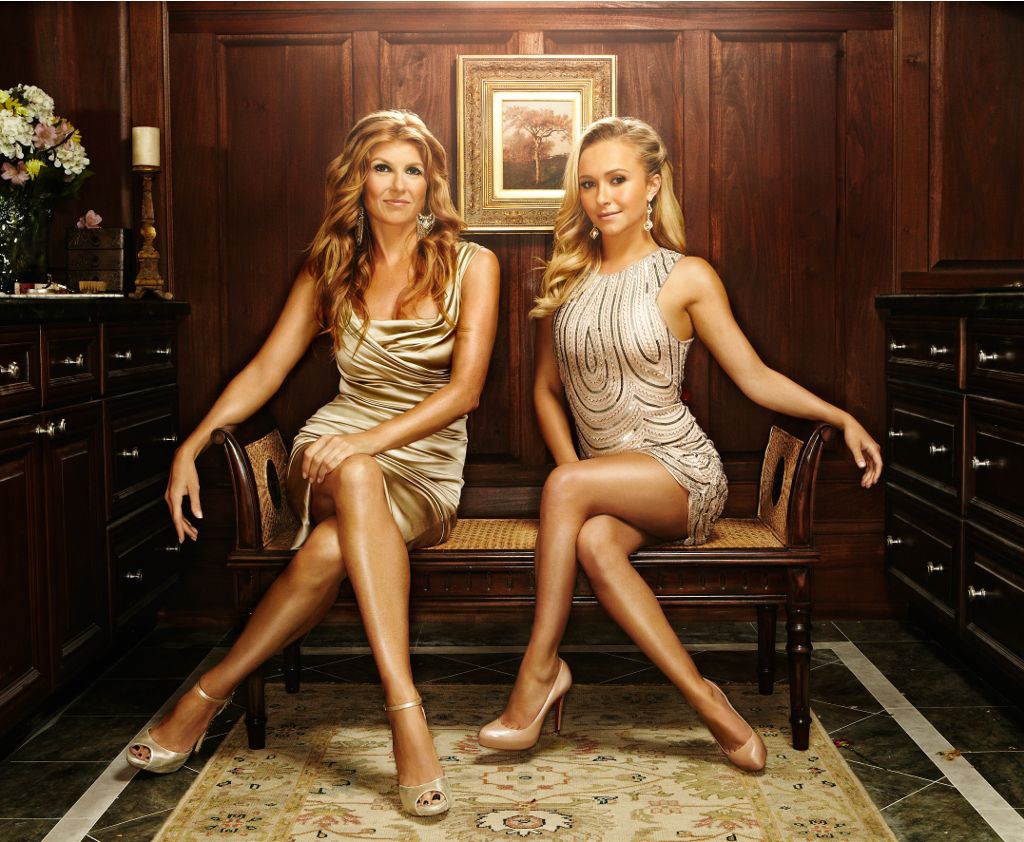 You started off painting, then worked in Graphic Design. What did photography give you that Graphic Design and painting couldn’t?

It got me out of the office and out into the real world. It allowed me to travel and meet interesting people. It’s way better than sitting behind a screen all day, every day.

You grew up in Nashville. How did growing up in a city with such a proud music history influence you?

Well, creativity has just always been around me. My parents always endlessly encouraged me and supported my interest in the arts. And now all my friends are in the art or music industry so it’s all around me. I always have reasons to be inspired.

Can you put your finger on a particular shoot that really affected you?

That list is long. There are so many. Help-Portrait shoots, Haiti, Africa, there are so many stories. But I was really impacted by the Reconciliation project I did in Rwanda. It just blows my mind that they’re forgiving each other for murder and genocide, yet we can’t forgive each other for the most trivial, dumb things. There’s a lot to learn from them.

What was the most unusual photography experience you’ve had?

What is the most important thing you’ve learned about photography?

I’ve learned that it’s not about taking good photos. It’s about finding your voice and figuring out what you have to say.

What is your voice?

Ha, it’s probably the variety that shows my A.D.D. I’m always experimenting and trying something new. Hopefully my work reflects that. 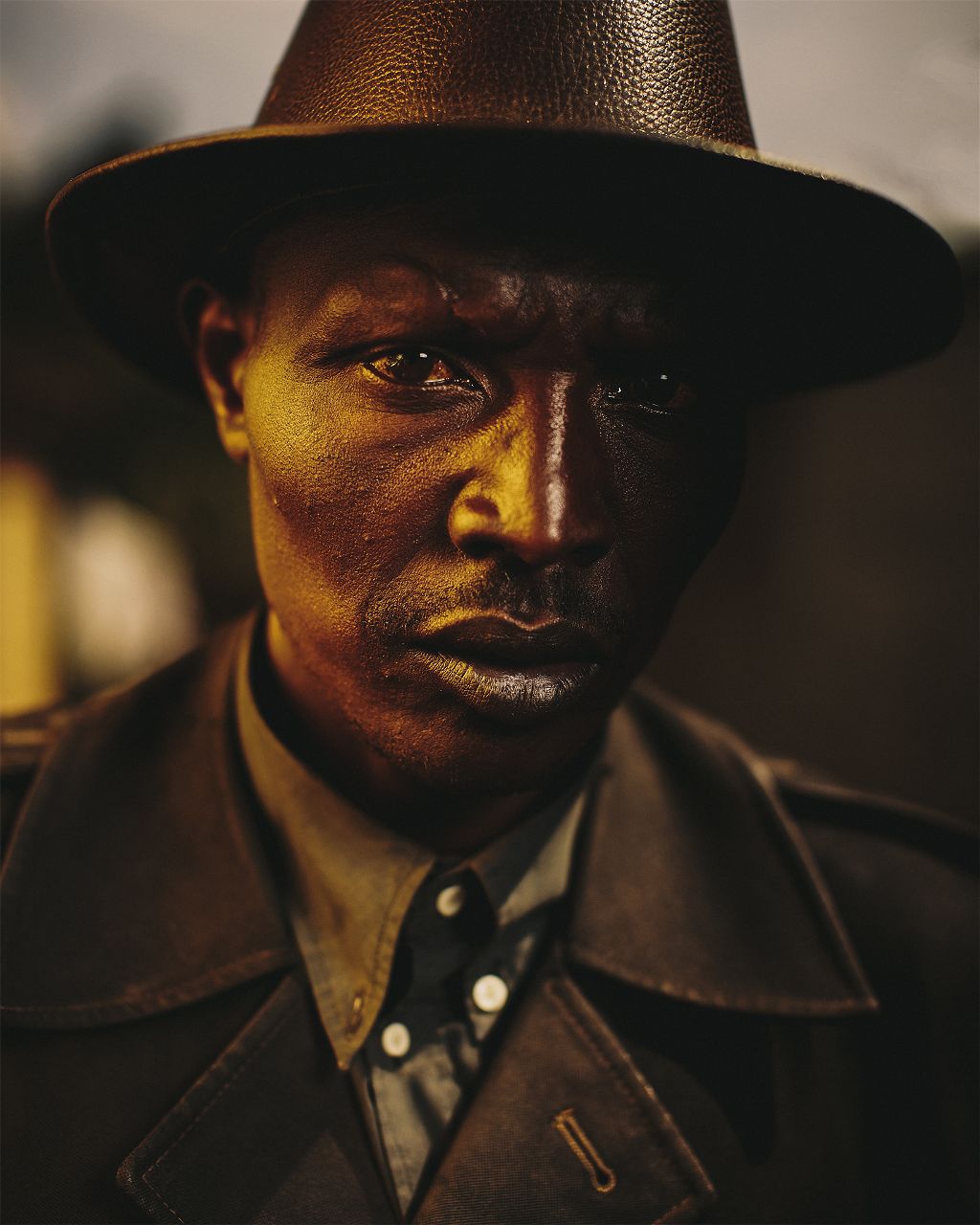 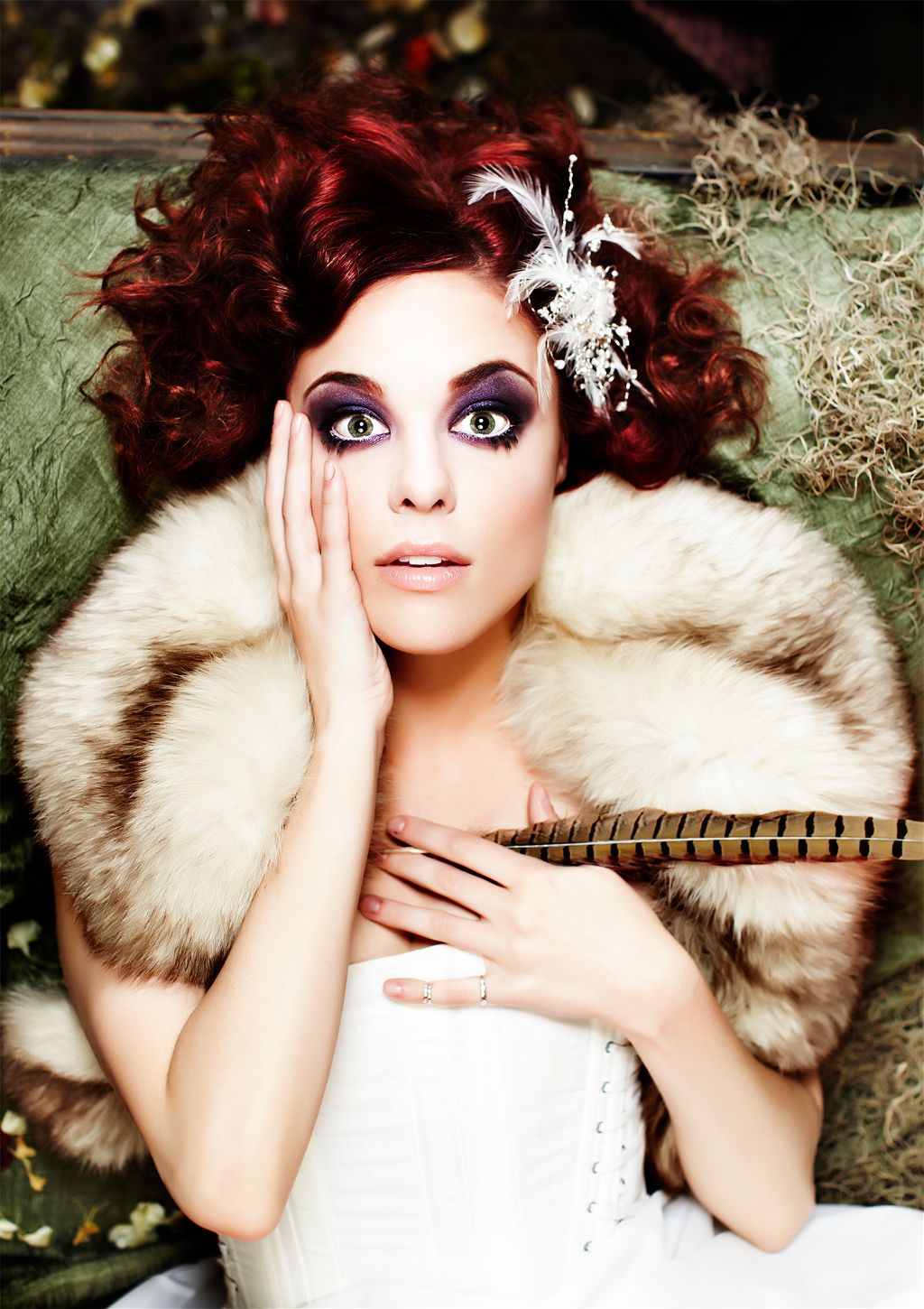 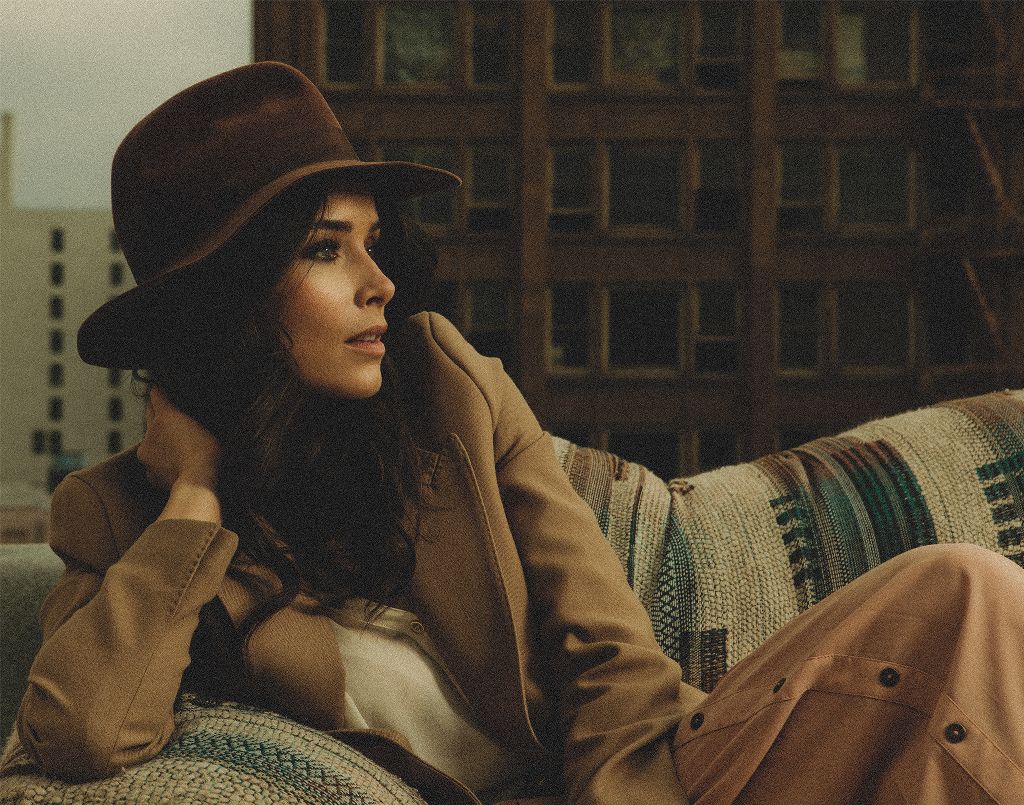 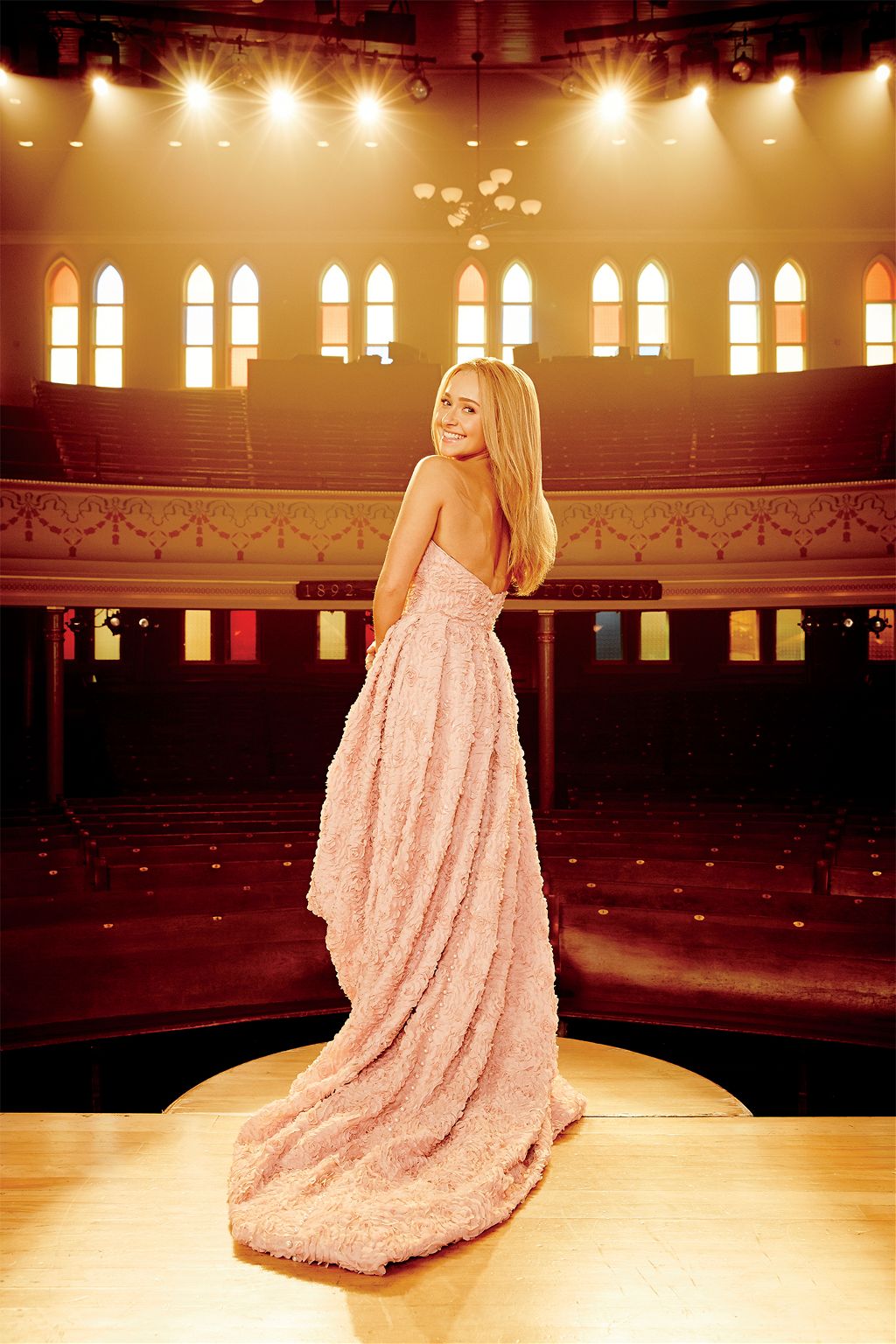 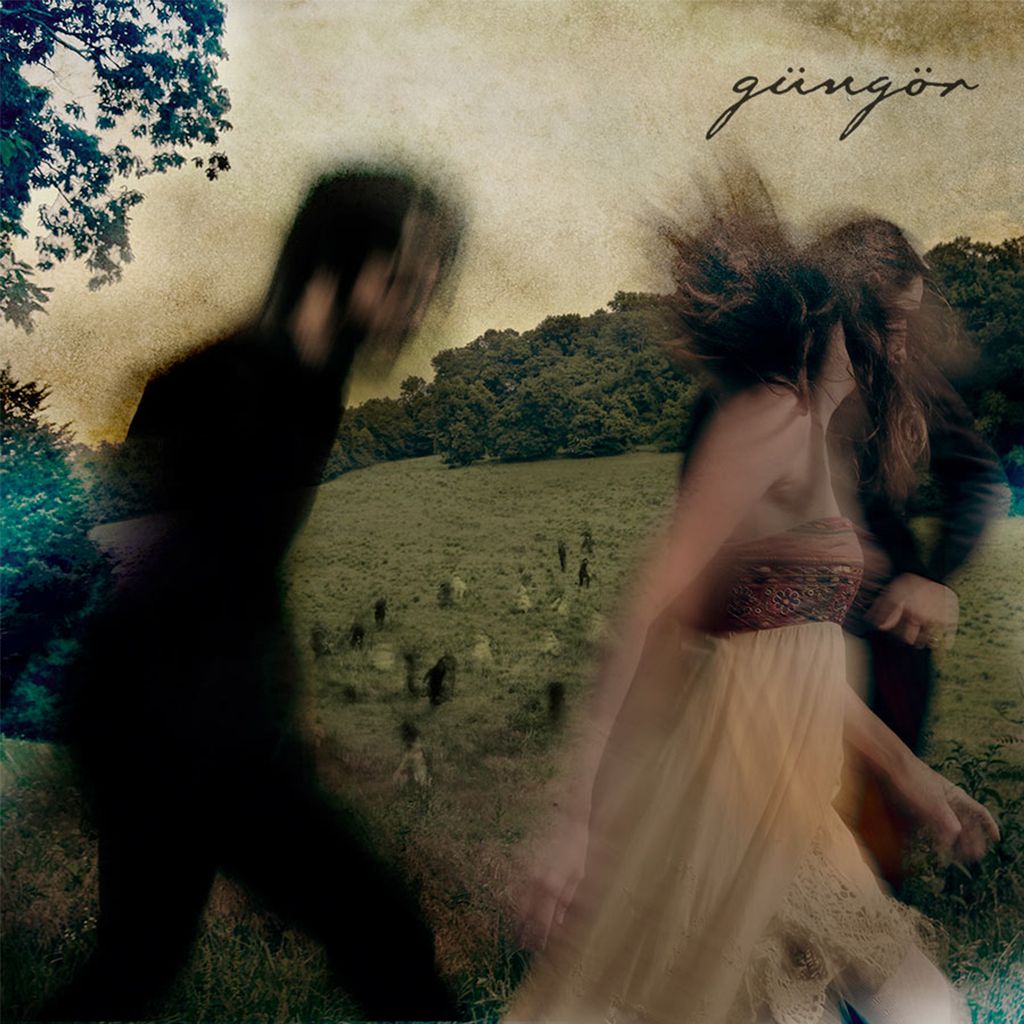 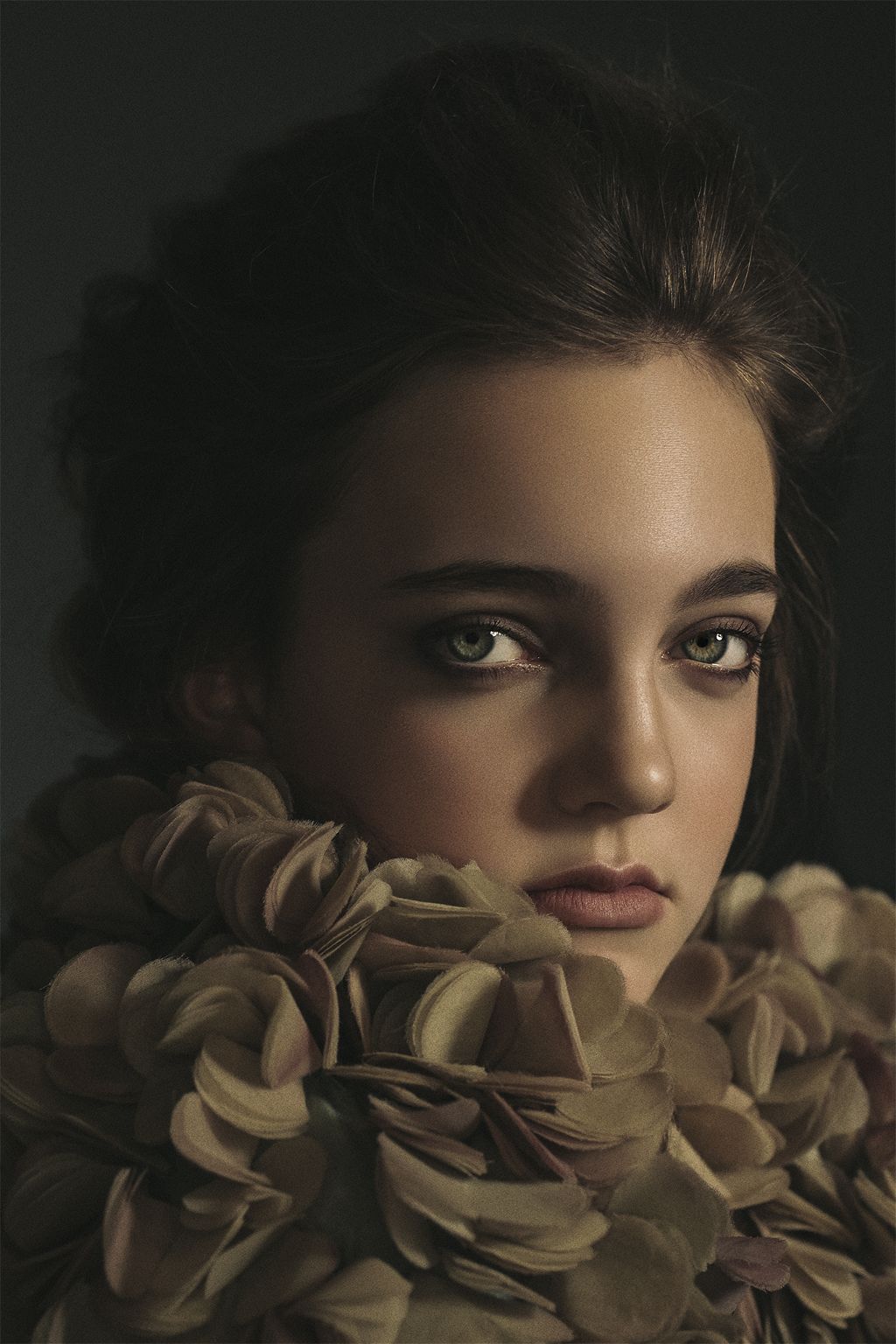 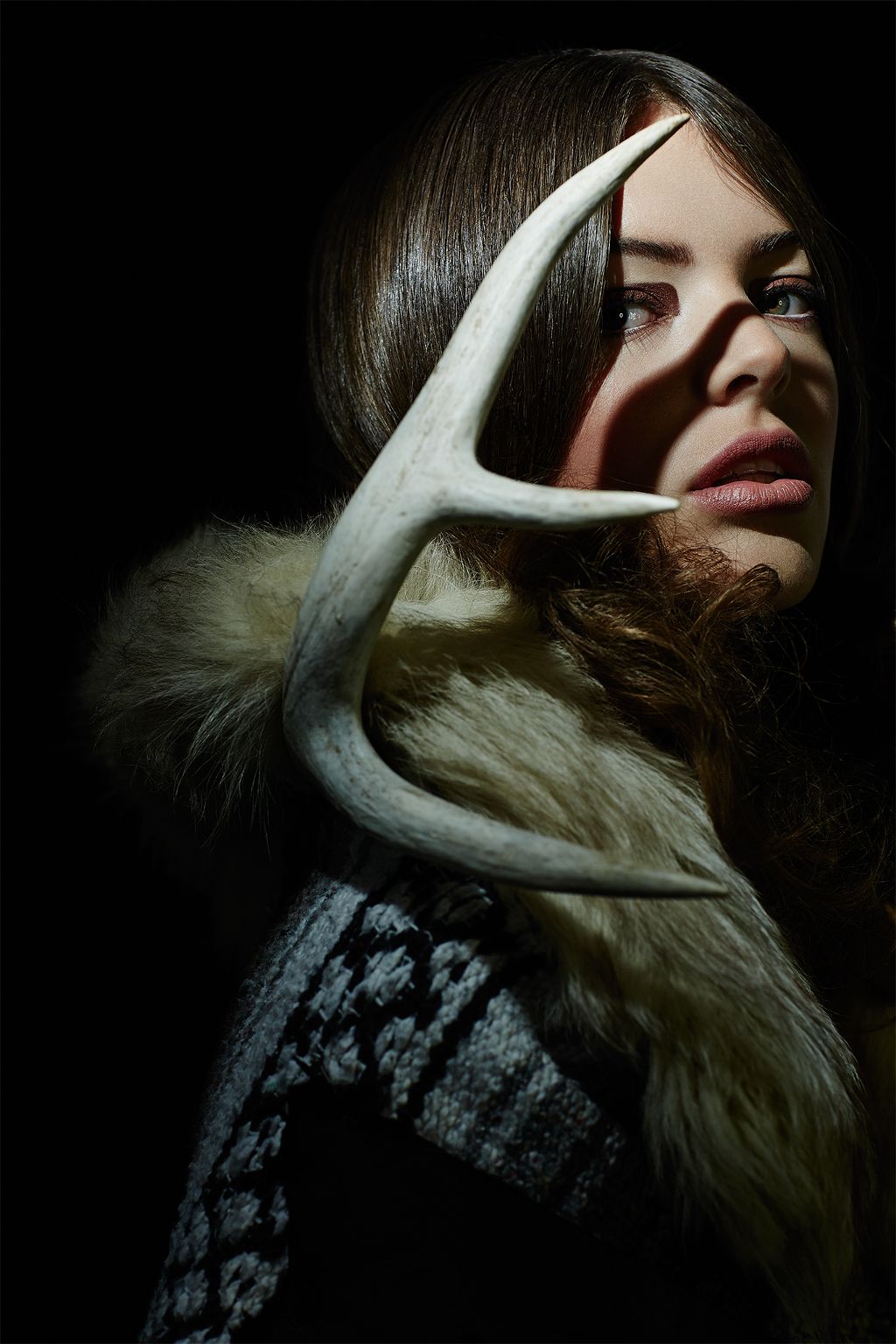 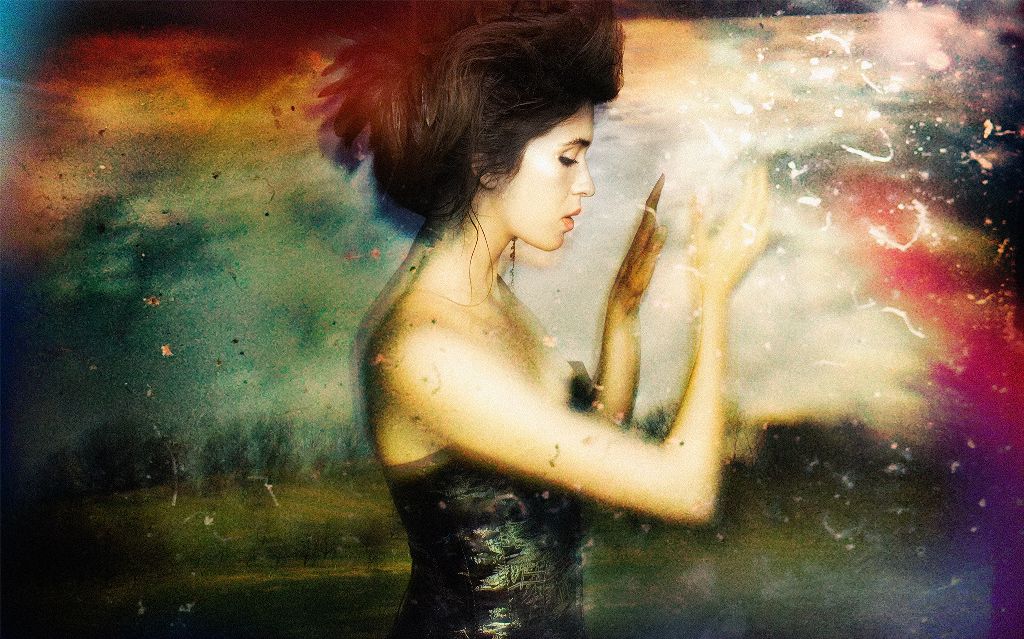 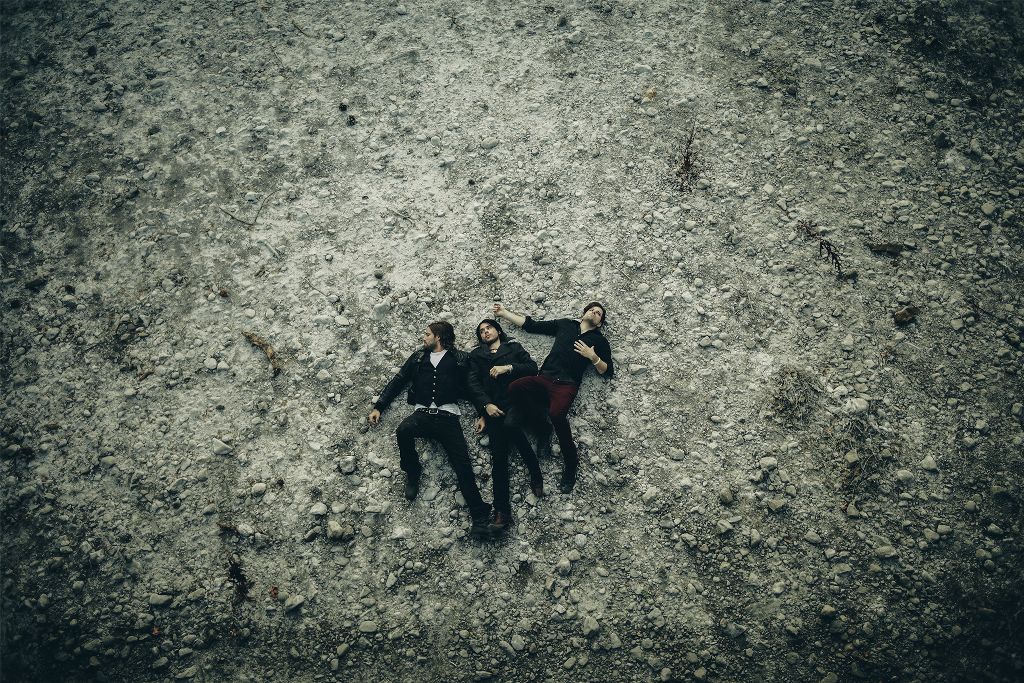 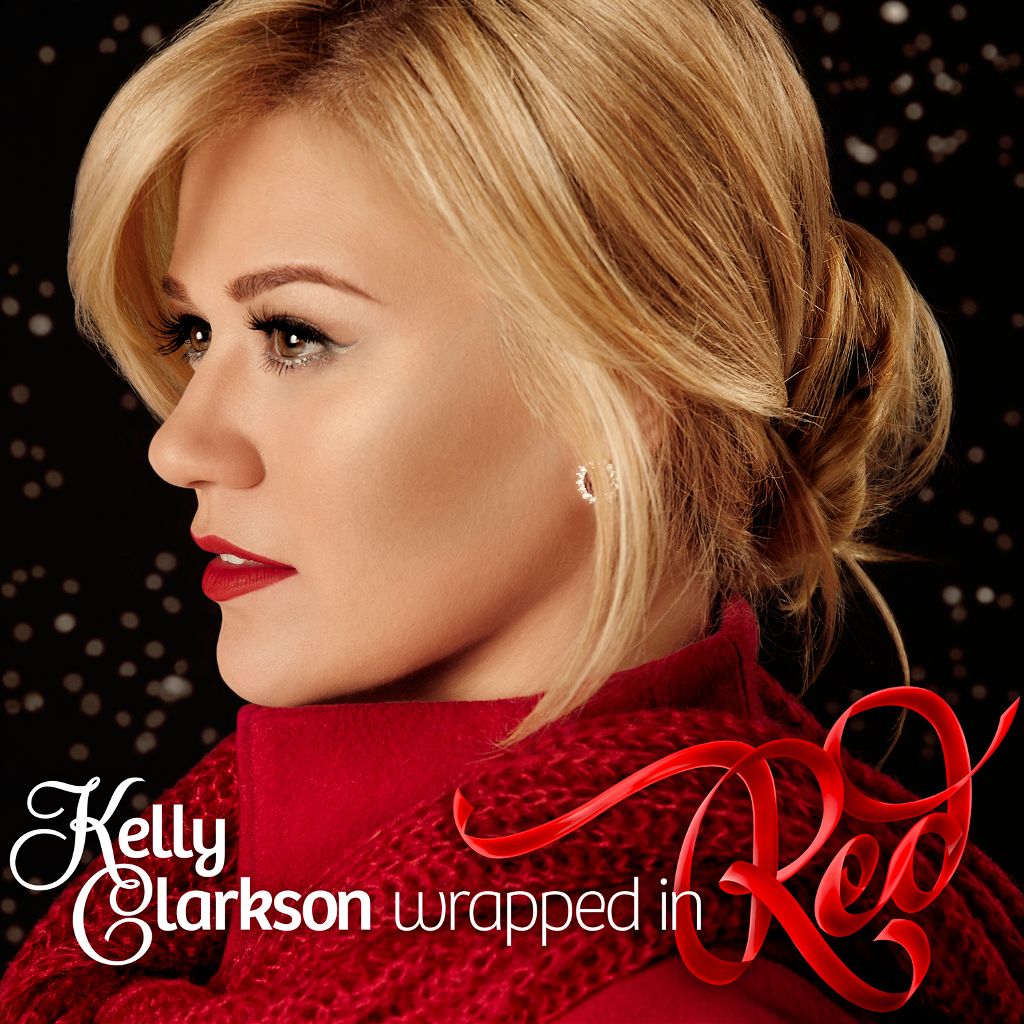 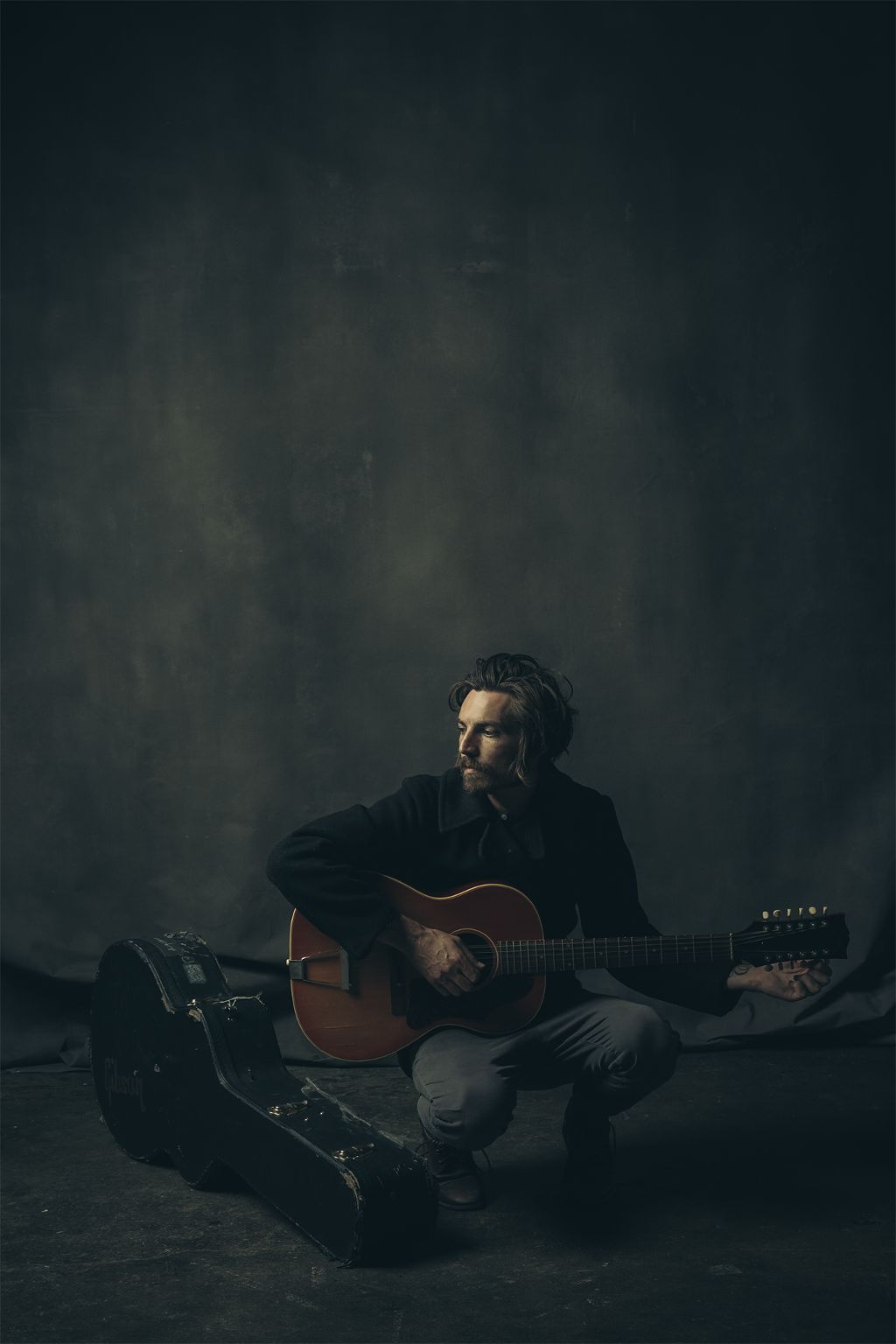 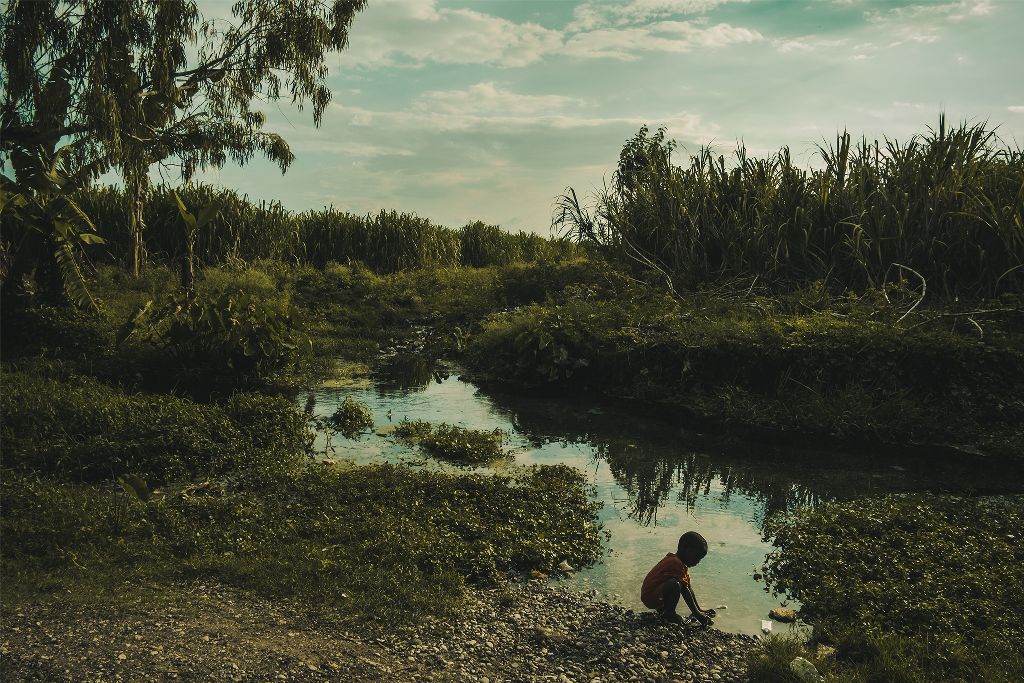 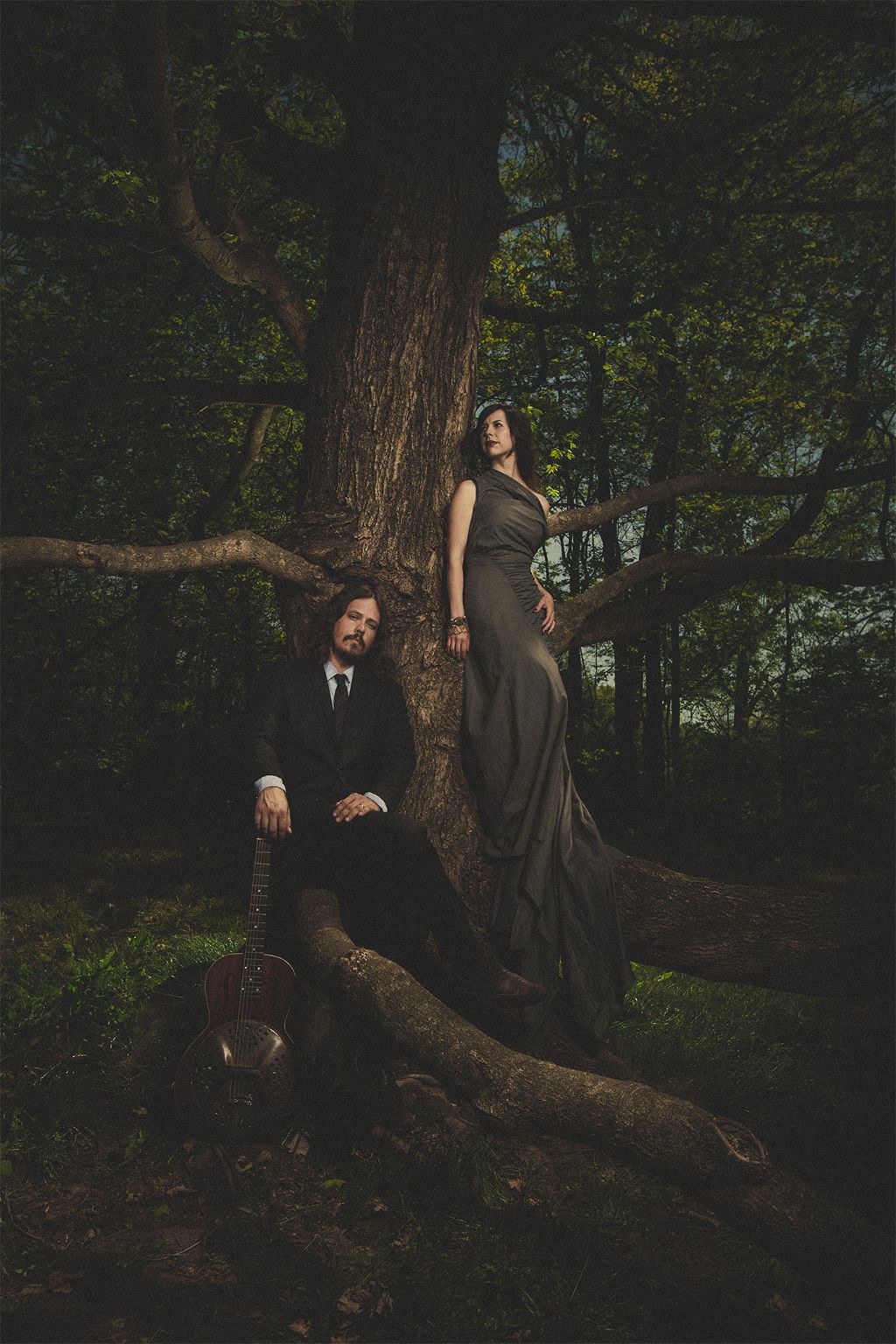 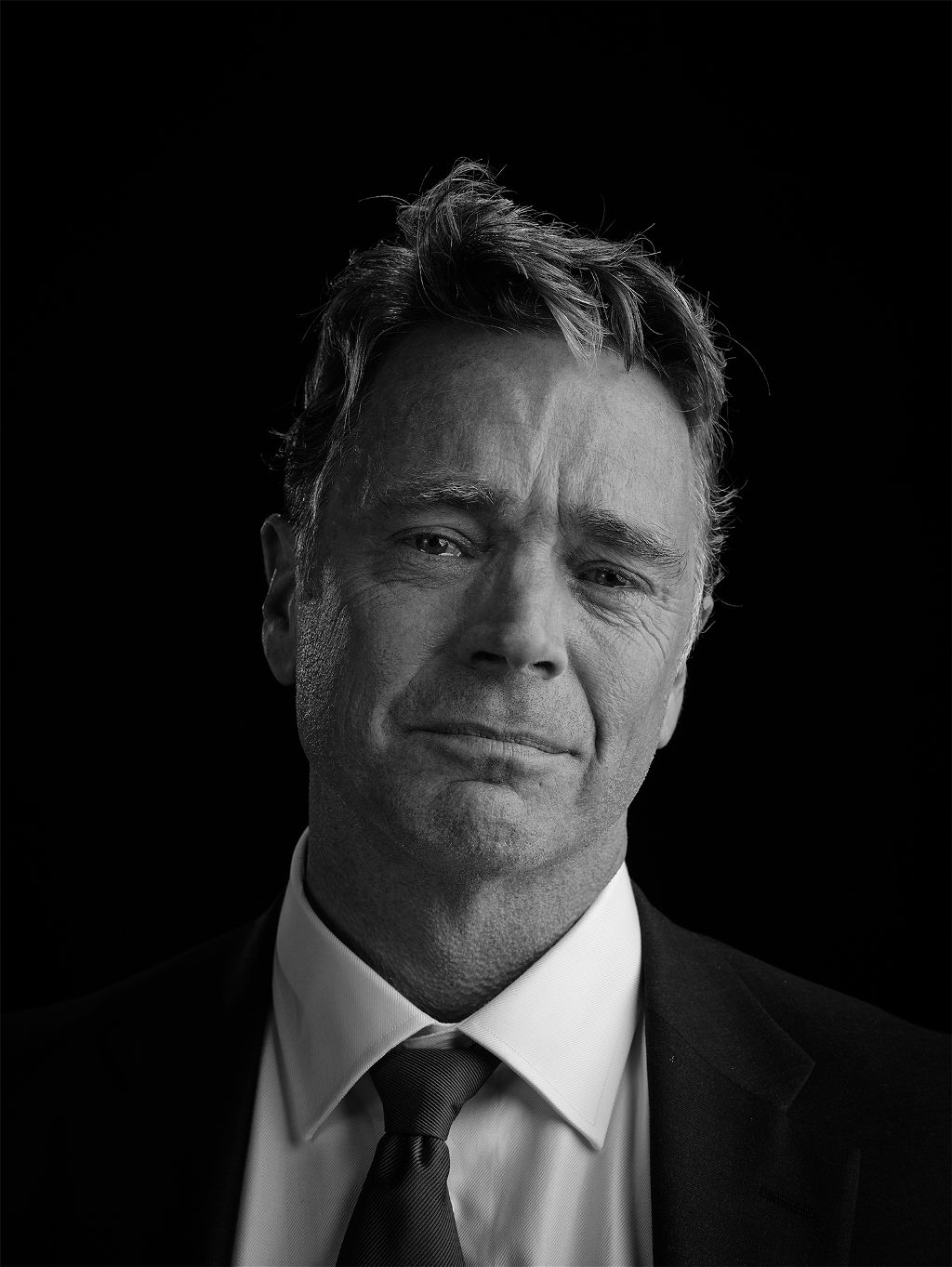 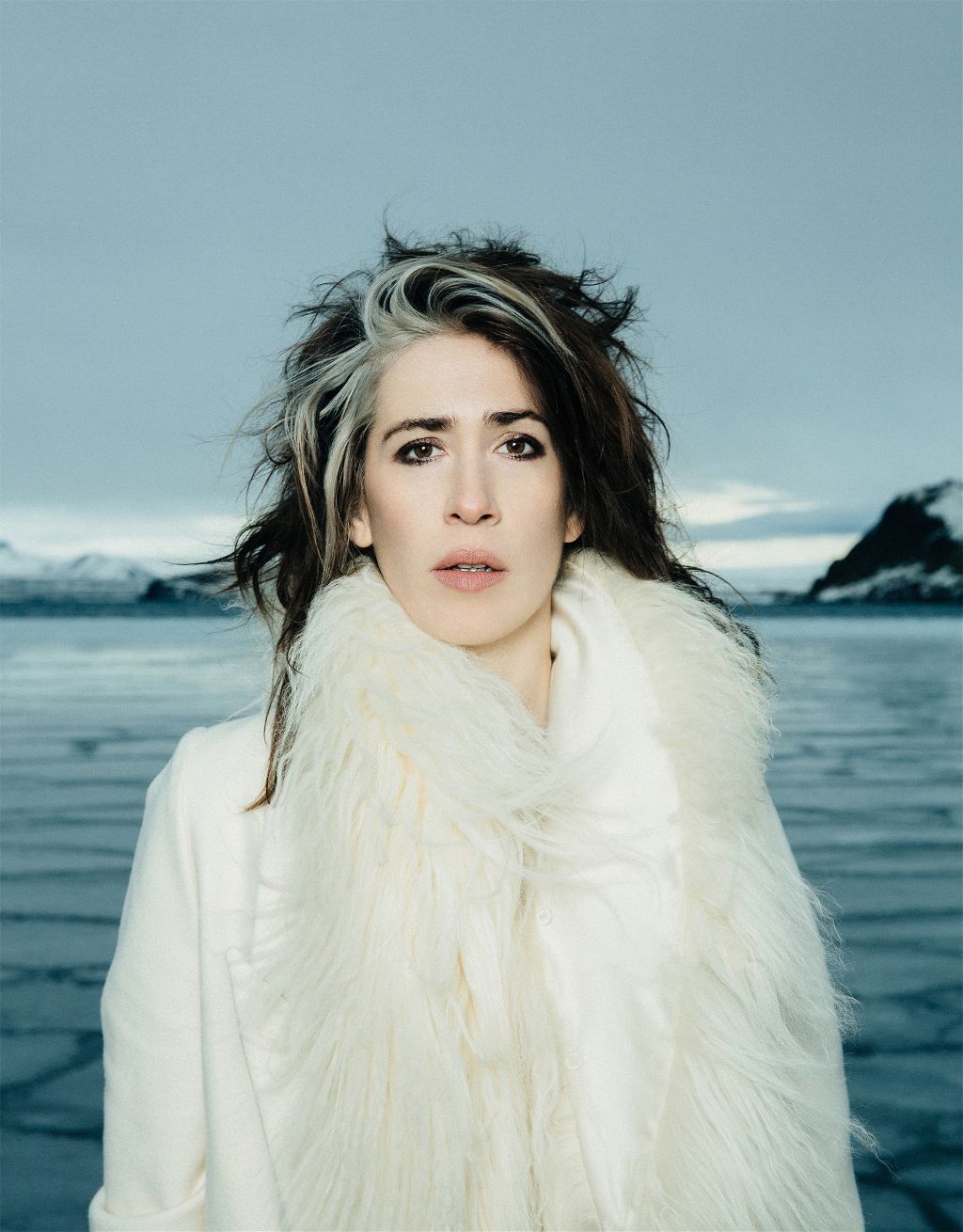 10 Settings to Change on Your Camera Right Now

10 Winning Thrones from the Drawing Challenge