For many of us, they’re an empowering form of self-expression and individualism in an increasingly anonymized and mass-produced digital age. For others, they’re little more than a nuisance. But whatever your stance on the selfie-debate, it is, without a shadow of a doubt, the most persistent creative commodity of our time. It’s also why, when selecting 2015’s “Word of the Year,” the Oxford American Dictionary voted unanimously in favor of it.

Love them or hate them, selfies aren’t going anywhere. In fact, we are excited to find that lately, they are evolving.

This image by Fiona Martén (@kunstfaser) uses a floral overlay to anonymize a self-portrait.

For many creative minds, this signifies opportunity—and rightly so. For the selfie as a convention also begs the tantalizing question… In how many ways can one defy it?

Going against the grain, pushing the boundaries, blazing the trail… Whatever you want to call it, defying convention is what cultural movements are all about. And artists have been using themselves as subjects for centuries.

Who would remember Frida if not for the unorthodox presentation of herself? Those thick eyebrows, united in defiant resistance against normative socio-cultural stereotypes?

It’s the power of the “self.” So it was only a matter of time before the “anti-selfie,” a term coined by the groups of people critical of the selfie tradition, made its appearance on the social media stage. According to Digital Trends, anti-selfies are photos that, in some way, mock the overflow of “real” selfies by intentionally making ugly facial expressions or hiding their faces. Yet, as with any trend, it has taken on an artistic life of its own. Because we provide the tools you need to create an anti-selfie, here at PicsArt, we are lucky enough to have witnessed some of the earliest experimentations within this new genre. 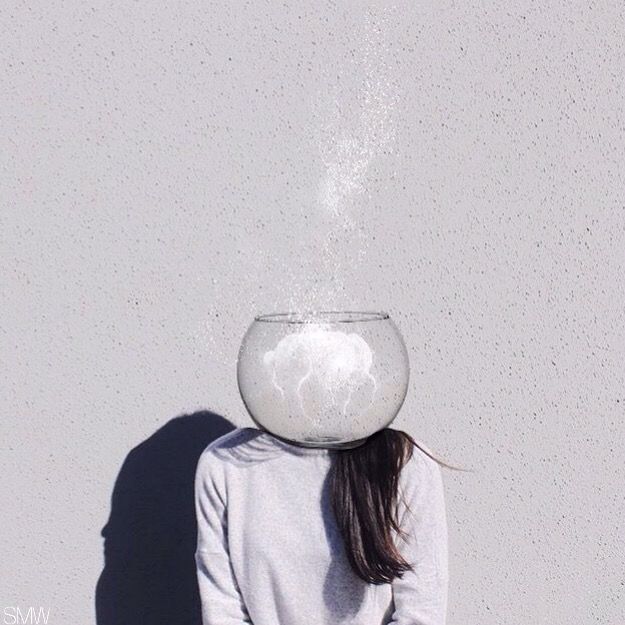 As you can see by the examples present in our community, the effect of removing what society traditionally accepts as the “self” (a subject’s face) from an image is powerful and compelling. What’s even more interesting is that it isn’t even necessary that images actually be of users themselves (like in a traditional selfie), but rather, that the images are portraits with individuals as subjects, from which the “selves” have been withdrawn either by completely erasing the face portion or replacing it with different sets of symbolic images.

This reveals a whole host of thought-provoking questions. By creatively taking out the “self” from an image, have we found a way to make our images more individualistic and expressive than ever before? And if this is the case, where has the self in selfie gone?

We’ll let you decide for yourselves. 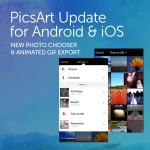 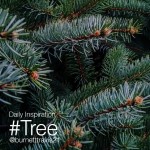