Think back to the mid 1800s. Cameras were just becoming a “thing.” The first photograph was snapped in 1814 by Joseph Nicephore Niepce and ever since then, photography has become the lynchpin of billion dollar industries. Film. Television. Movies. Smartphones. Computers. Magazines. Newspapers. Our newfound ability to truly represent the world around us was fascinating and we were addicted. 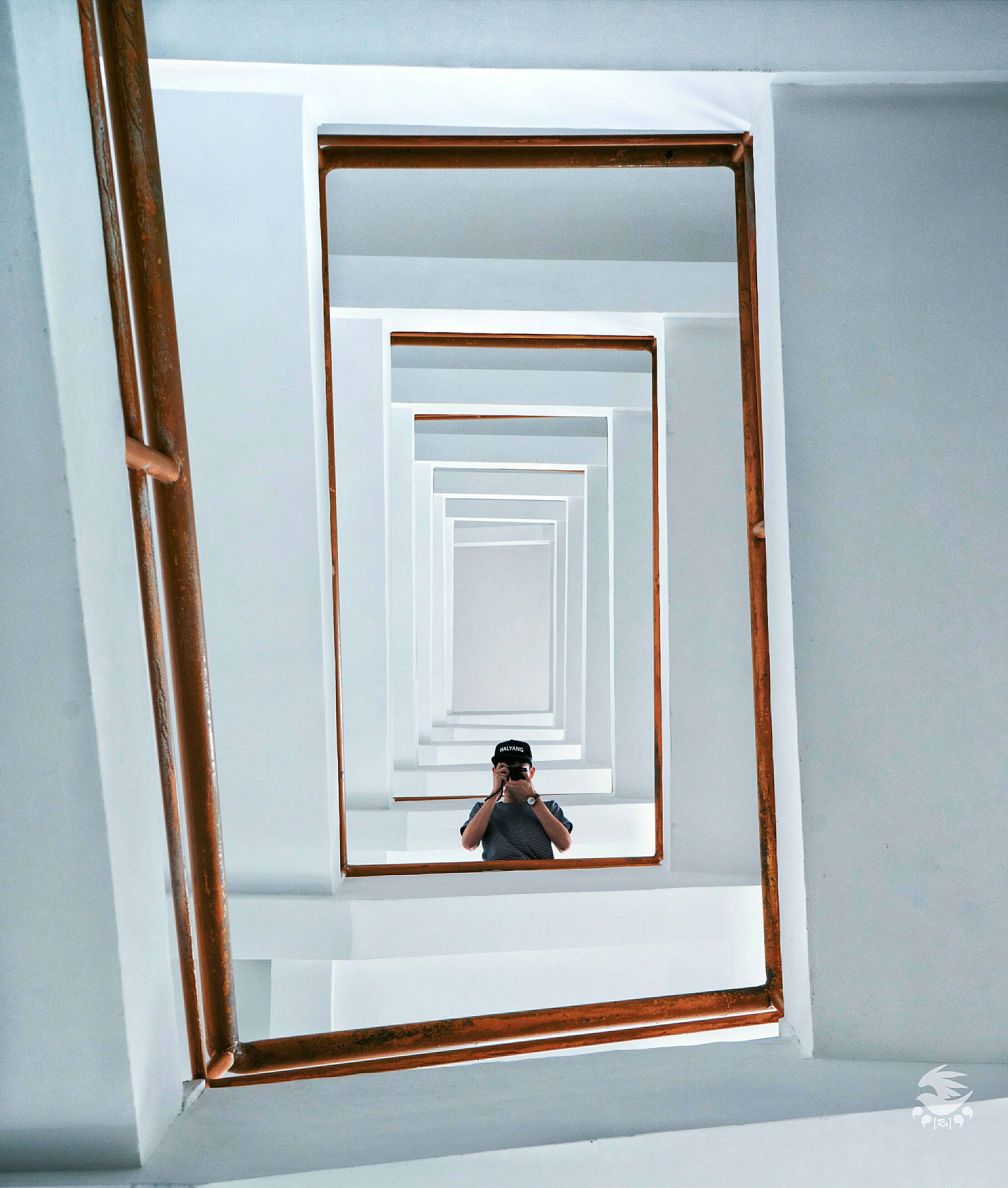 Over time, more and more people got cameras and began capturing the world around them. It didn’t take long for everyone to start chatting with one another and creating groups around specific photographic topics.

Those groups are called communities and they’ve transformed photography into the powerhouse hobby it is today.

Communities are important because our interests aren’t solitary, no matter how weird they are. As we’ve created more and more ways to connect with each other (largely thanks to the internet and social networking), we’ve been able to find people who have similar techniques, perspectives and values. Through these connections, our interests became collaborative. We would bounce ideas off of each other, help each other discover new locations and become thought leaders in our own individual styles.

Through these connections and new forms of social validation, trends were created (as well as clichés). Our images floated from group to group instead of being stored in the shoeboxes in our attics or the photo albums on our coffee tables. The creation of photo communities allowed the passion of photography to permeate beyond the people behind the lens. 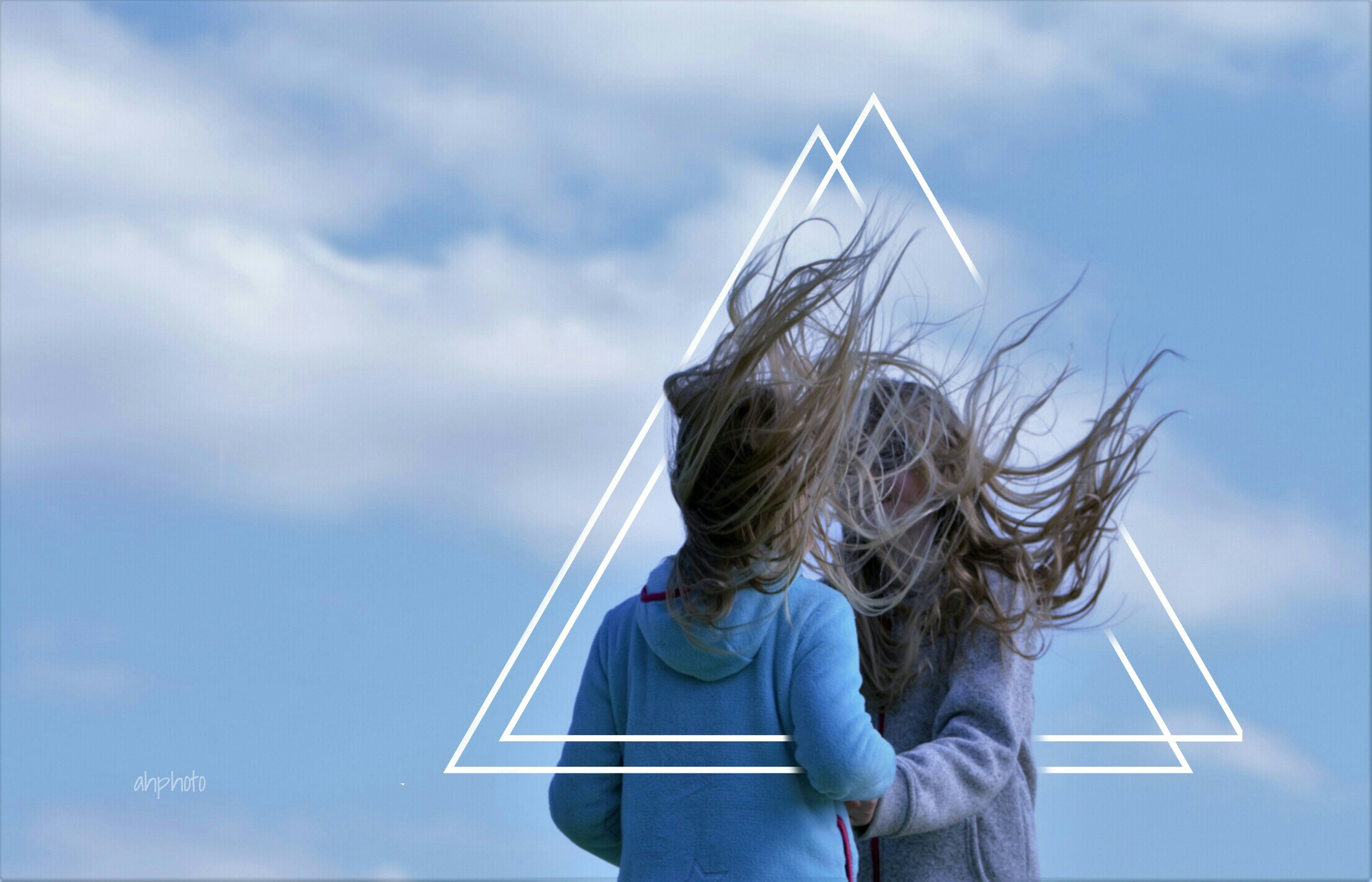 PicsArt is special not just because it’s a photo editor, but because it’s a photo editor with a powerful community. Recognizing the value of the millions of perspectives and images on this network and then connecting to it will help you grow into the artist you always wanted to be. Unlike the 1800s, you won’t have to do that growing alone now that you have PicsArt in your pocket. We’re all in this together.

Show us your creative community or collaborate with another artist and share your creations to PicsArt photo editor with the hashtag #Community! 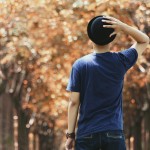 Scouting for Your Next Awesome Photography Location 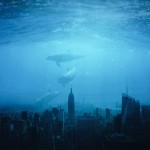