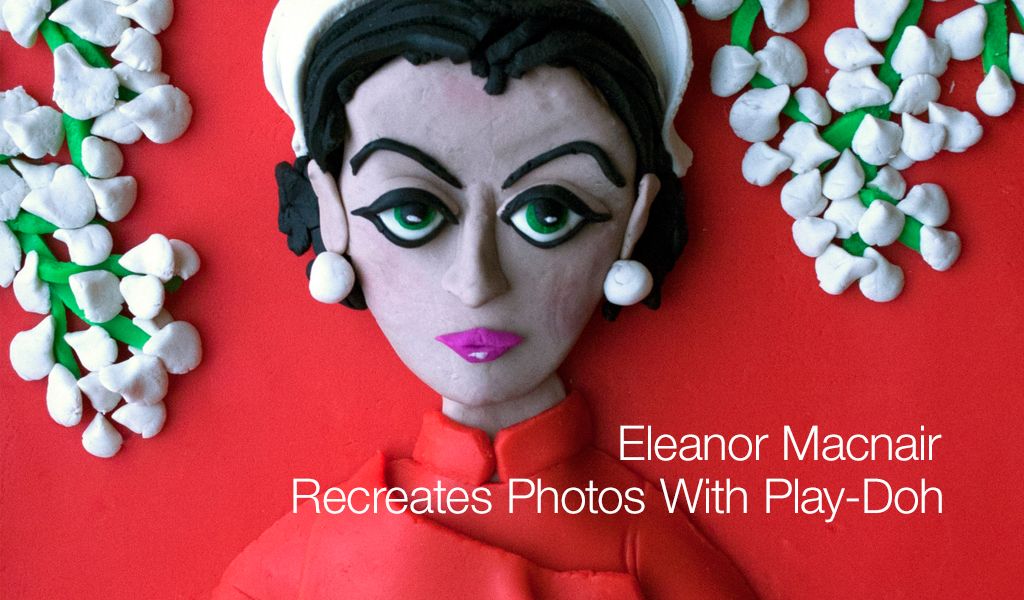 Michelangelo had marble, Vincent Van Gogh had oil paint, and Eleanor Macnair has… Play-Doh? Yes, artist Eleanor Macnair uses Play-Doh to recreate photos in a colorful and mushy new reality. Apart from being a beautiful and fresh take on visual art, Eleanor’s images are surprisingly detailed, never shying away from taking on visual effects that don’t necessarily lend themselves to Play-Doh, whether it’s light rippling off of a lake or hair waving in the wind.

We contacted Eleanor to ask her about her amazing work, and she was as interesting as she was fun. Read the full conversation below! 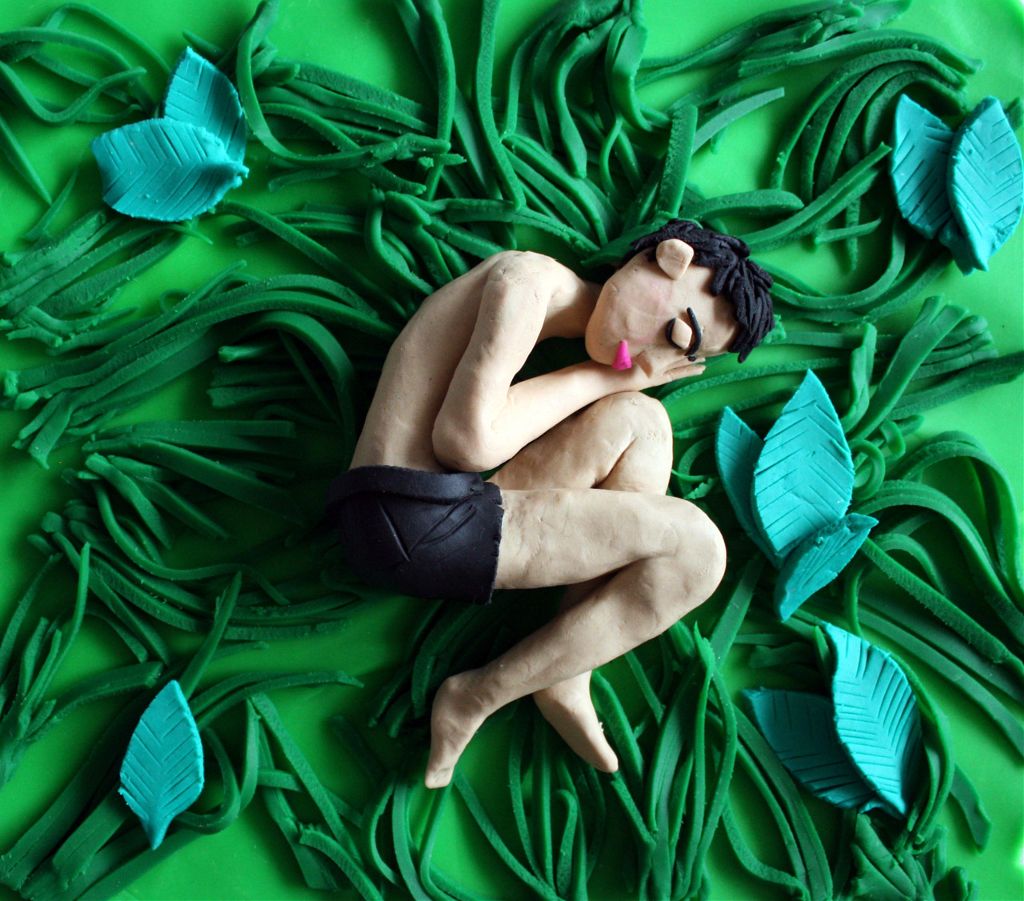 What interested you about Play-Doh as a medium of creating?

I think it found me! I went to a photographic pub quiz where one of the rounds was to recreate a famous photograph in Play-Doh and the idea of the project started there. If Play-Doh hadn’t been so cheap and accessible, I don’t think the project would have happened. I like the idea that anyone could have done it. There is a democracy in it and it’s not pretentious. You don’t need to be trained or invest money in creating in Play-Doh.

I had plasticine as a child rather than Play-Doh, so unfortunately the smell doesn’t remind me of childhood. I like the smell though, as it’s artificial, like the colors which are hyperreal and unnatural. In my images they are an exaggeration of the original colours in the photograph.

Is there something that is a favorite type of thing to make with Play-Doh, even if it is something small or simple like clothes or hair?

I always take the longest doing the face and the eyes, but the hair is my favorite, as I usually do it last and so it means that I have nearly finished. 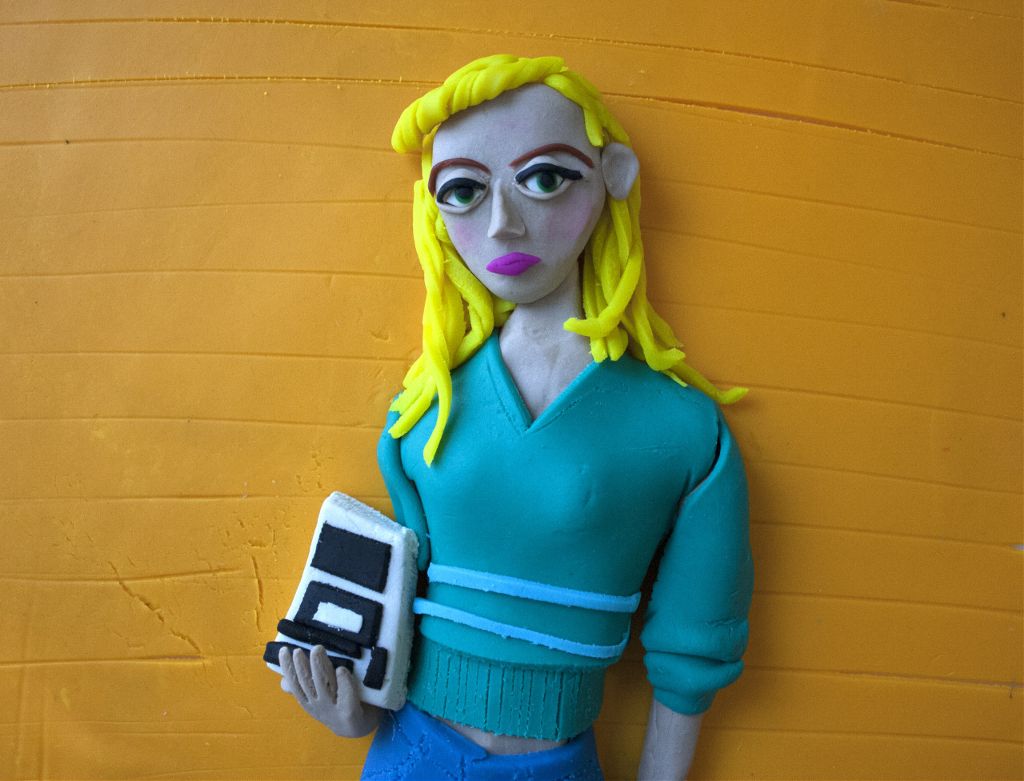 You don’t shy away from things like reflections or smoke. Do you like to challenge yourself to tackle these tougher details?

I always think I have nothing to lose, so I may as well try it and see how it turns out. For example, with the Daniel Gordon photograph/collage, I didn’t think that I would be able to remake it, but it’s now one of my favorites. I think because the stakes aren’t high, I can just experiment and have fun with it. There is no rule book, no right or wrong way to do it, I just look at the photograph and see what happens.

What is the largest Play-Doh piece you have ever made?

They are all the same size; I make them on a chopping board. Any larger and it’s difficult to roll out and move the background colour. The Play-Doh gets contaminated with other colors and dirt quite quickly, and it starts to dry up and crack within a few hours so I can’t spend too long on each model, again, hence the size.

How to you decide what to make next?

I have a big ‘to do’ folder on my laptop of images I’ve stumbled across, or have been suggested to me to draw from. I often look through museum websites to try to find less well-known images by famous photographers, or obscure photographers who may have been overlooked.

What do you do with your Play-Doh sculptures after you have finished shooting?

I put the Play-Doh back in the pots to re-use for future images. This is really for practical reasons, but I like the idea of how the blanket in the Cartier-Bresson became the grass in the Diane Arbus and the boiler suit in the Alec Soth and the flecks in the pupils of the Man Ray. It’s like acknowledging the influence, similarities and connections, whether it be conscious or subconscious between photographs. 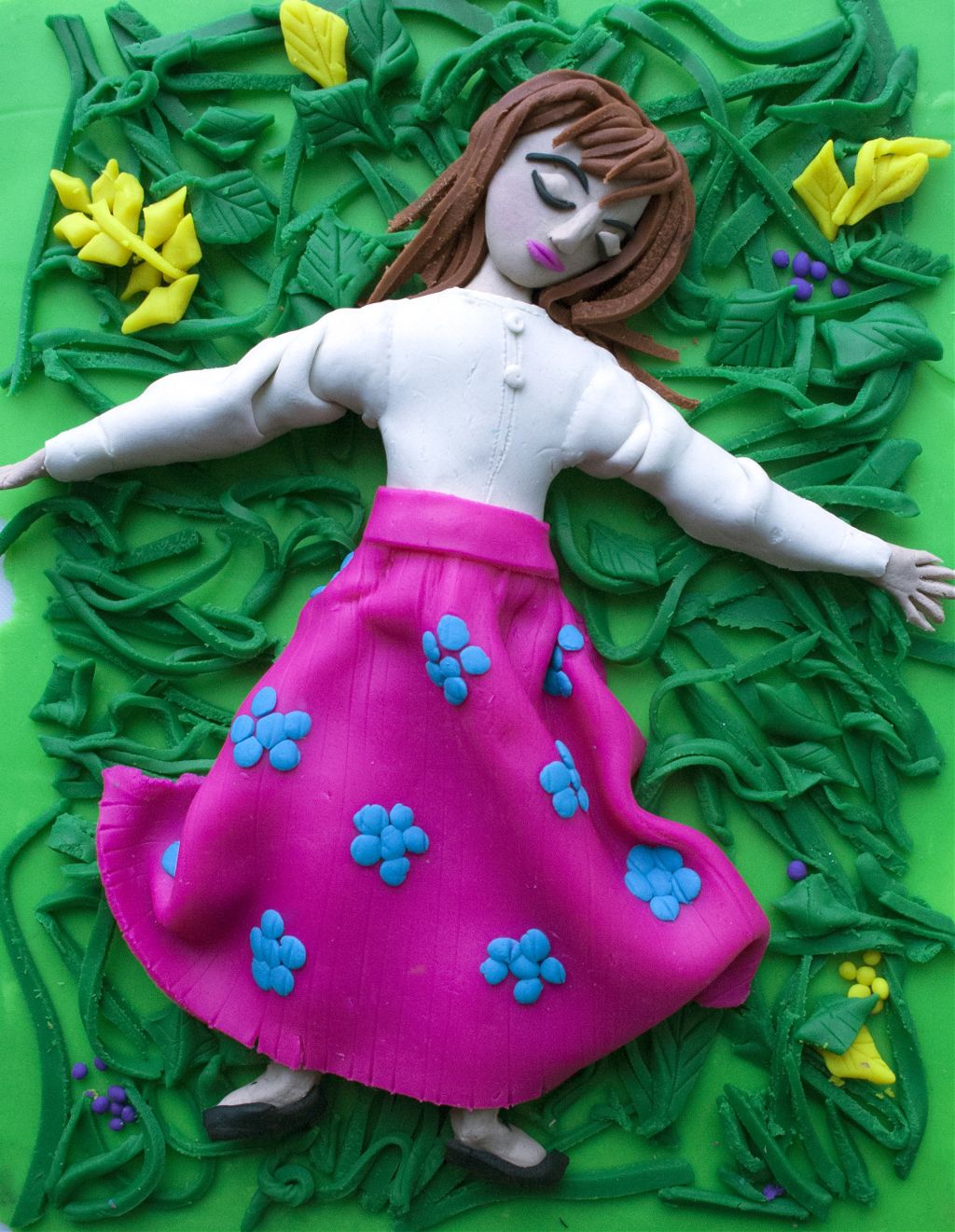 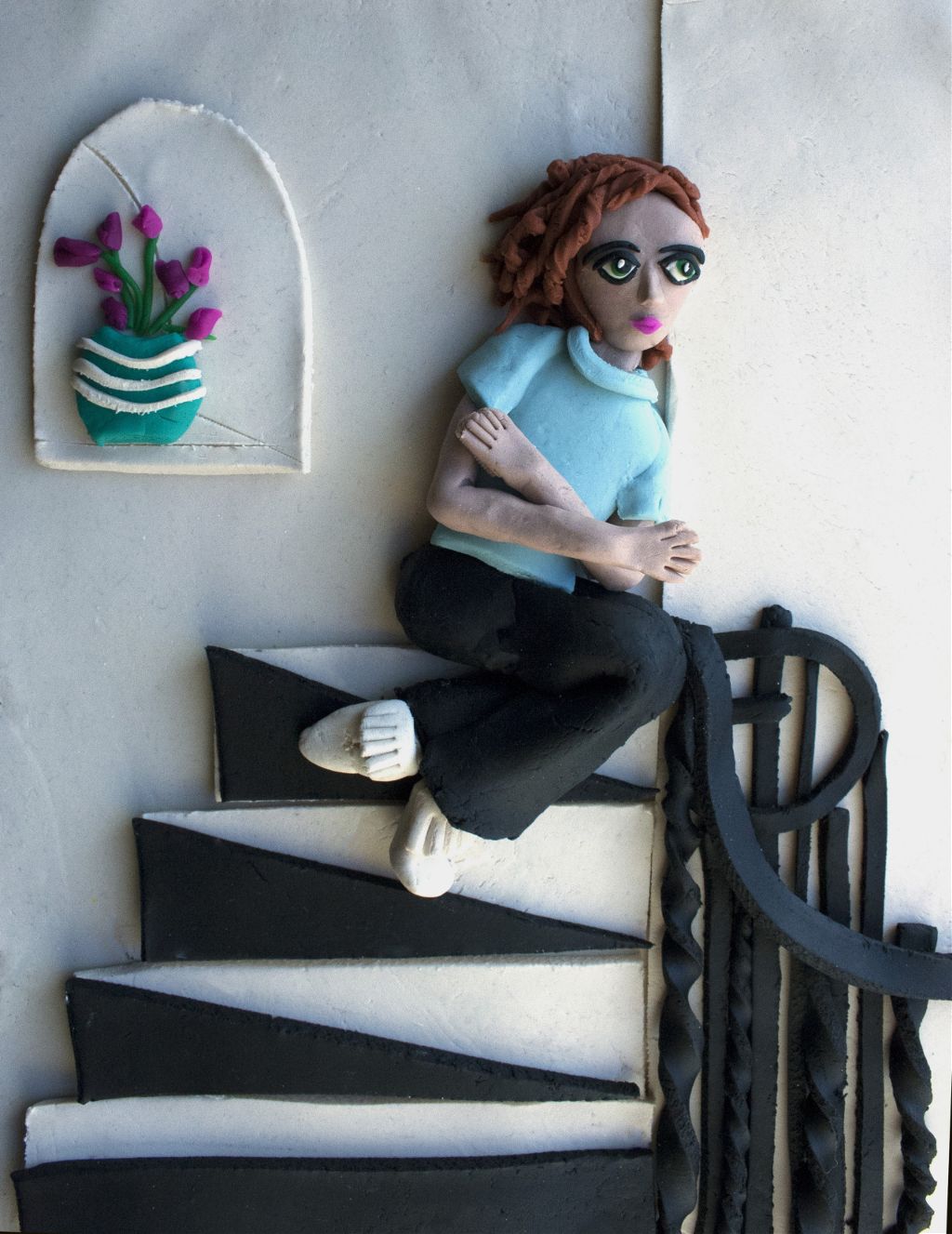 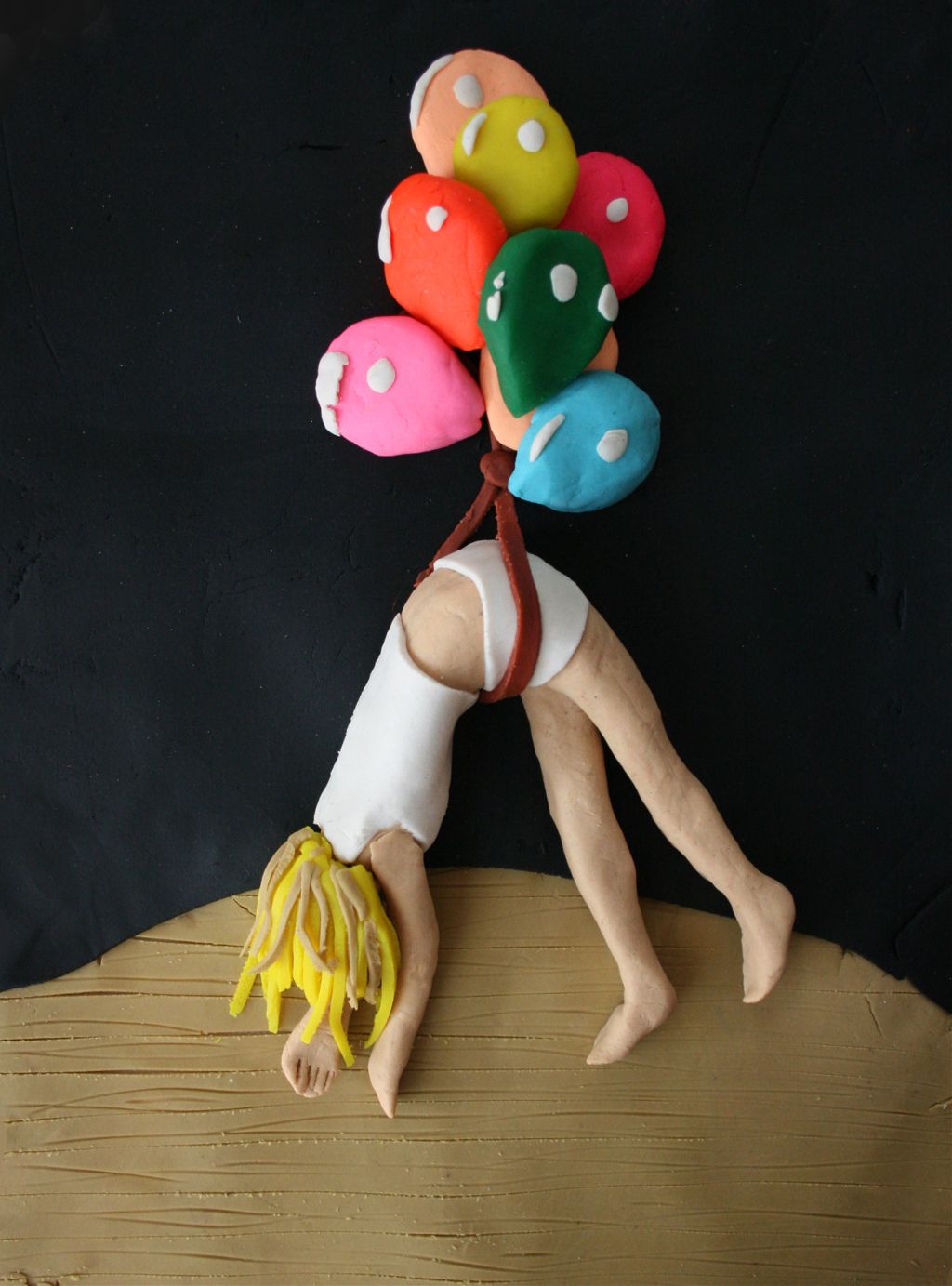 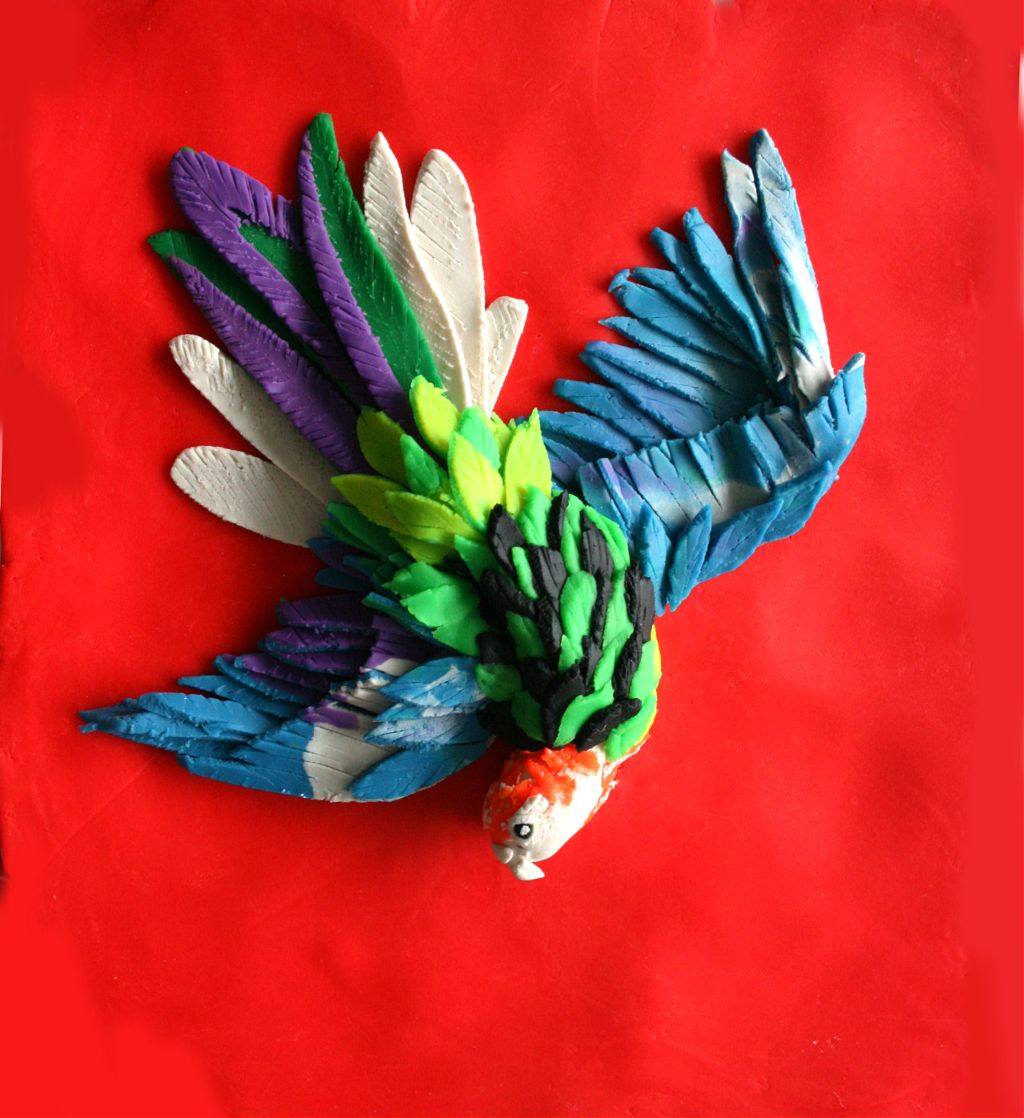 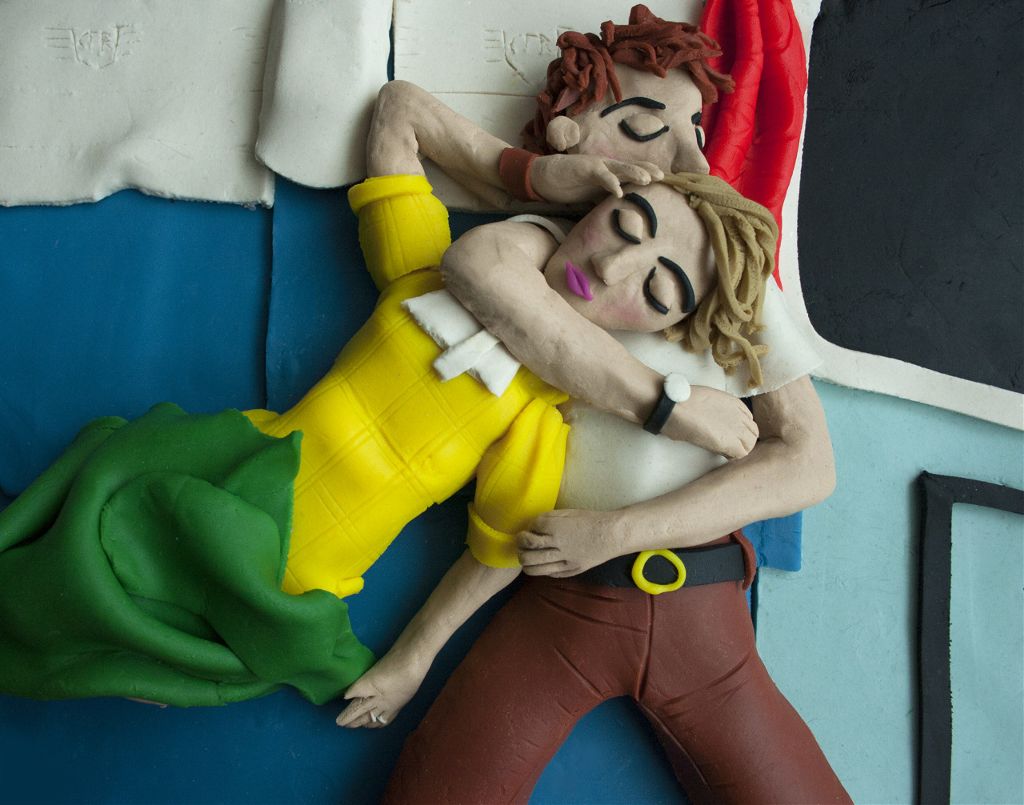 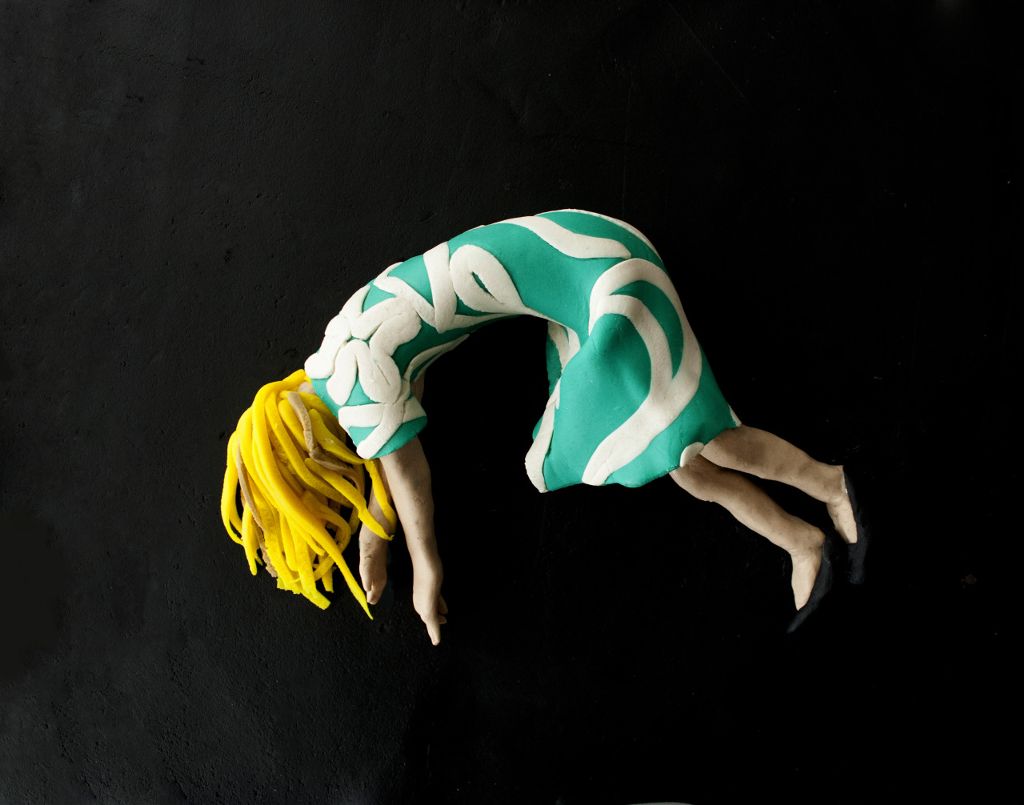 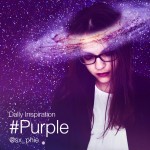 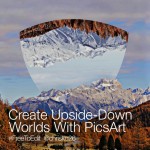 How to Create an Upside-Down Image With the Photo Editor