Calling all comedy fans! Your favorite Australian comedy troupe, the Janoskians, are coming out with their own feature film, and we are celebrating on PicsArt with a one-of-a-kind fan-art challenge! 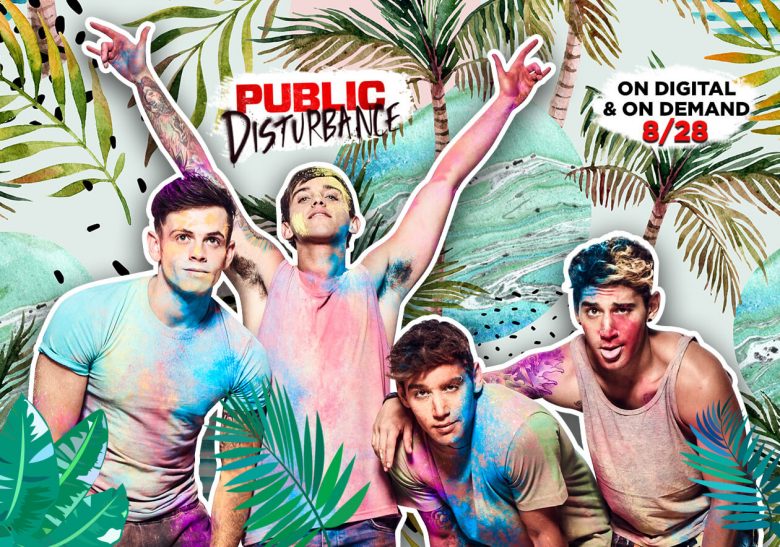 The Janoskians have made a name for themselves in the world of humor and pranks since 2011. The group began on YouTube and quickly moved on to international success, embarking on world tours filled with shenanigans that kept their audiences wanting more. Now, we’re bringing their hijinks right to your PicsArt app with a fan-art challenge.

Starting today, you can submit your fanart for a chance to be featured on the social media accounts of both PicsArt and the Janoskians themselves! The challenge will go until 9/5, and you can vote for your favorite image until 9/7. We’ll provide images and stickers for you to work your PicsArt magic.  Make sure to use our provided stickers and photos, and include the hashtags #PublicDisturbance #Janoskians #PicsArt and #FreeToEdit, and tag @picsart and @janoskians. The top ten winners will even get a $5 iTunes gift card and crew baseball cap!

You can watch Public Disturbance on iTunes on On Demand on August 28th! 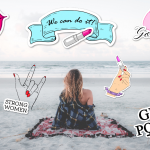 Frida Friday Is Back And Better Than Ever With New Feminist Packs! 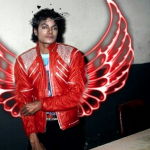 Give It Up For The King Of Pop: It’s Michael Jackson’s Birthday And We’re Partying Like It’s 1985. 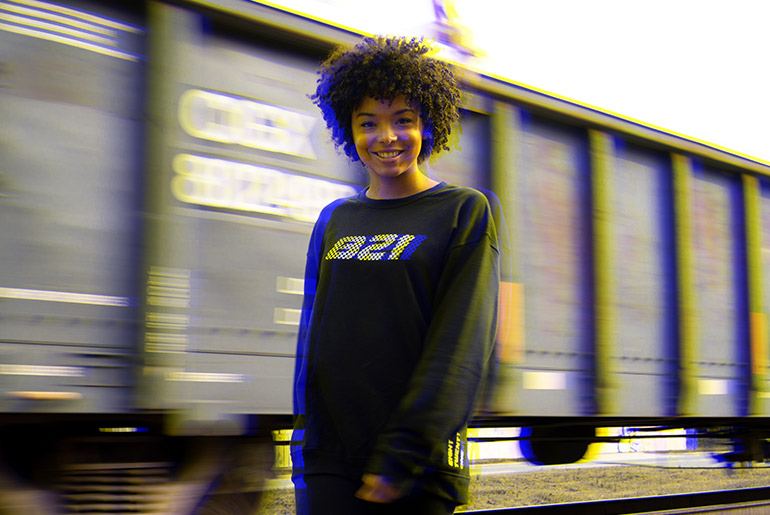 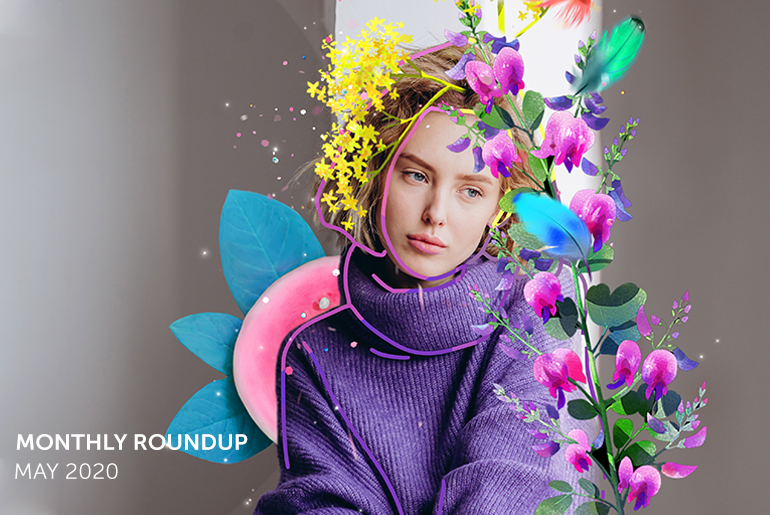