Get to Know @morphia13 in Our Exclusive Interview

As one of PicsArt’s most talented photo editors, Maria (@morphia13) has made a name for herself by creating some show-stopping imagery using the PicsArt app. Whether it’s turning portraits into cyborgs or shattering faces like cracked eggshells, Maria is able to pull off some remarkably well done transformations.

We reached out to Maria to ask her how she does it and find out more about this gifted PicsArt user.

When did you start editing?

I started editing pics in August 2013 after I gave birth to my second son. I had a lot of time and I was a little bit bored so I was looking for an app for photos so I could improve the pics I made of my family and on holidays. So I found PicsArt by coincidence. I never thought I would actually be able to do artwork with it.

What inspired you to get into photography and photo manipulation?

I always had many ideas of pics in my head. But I couldn’t express them since I can’t draw or paint. So I wrote poems and songs about what I felt or experienced. With photo manipulation I just found the right medium to create what I had in mind.

How did you get the idea for the cyborg series?

I think I was mostly inspired by “Terminator” for my cyborg series. I always wanted to make a cyborg with a shiny metal looking skin. And then I found a pic of a golden sculpture from @joanramirezsanchez which he gave free to edit. And this pic was just perfect for what I had in mind. I overlayed the pic with the sculpture twice on my portrait. Then I changed the colour into blue grey and added some more technical looking stuff. This is how I created my first cyborg.

A bit later Gizem (one of the greatest artists on picsart @gizemkarayavuz) asked me if I would like to take part in a competition on digitalartscalifornia.com. Gizem also suggested to me to make a series out of the one cyborg pic and submit them to the contest. So I made some more Cyborg pics also with Gizem’s face and @sunshinerose’s face and @tiks-roseca’s face.

It was the first time I took part in such a contest and I never thought I would be good enough for that. But obviously they liked my idea and chose my pics for a stellar art award.

Your broken series is also very well done. How do you make these images?

What’s your favorite thing about PicsArt?

My favourite thing about PicsArt is that it gives me the possibility to express my ideas and to create with photo manipulation what I always had in mind. And of course to get in touch with different kind of artists from all over the world in the PicsArt community and build friendships out of that.

Have you collaborated a lot with other PicsArt users?

Yes I have collaborated a lot with other users. Mainly with Gizem Karayavuz and Sunshine Casey at the beginning and later on also with many other users.

Do you have a favorite place or time to work on your art?

Most of the time I work in the evening sitting on the couch when my children are already in bed sleeping.

Do you have any future plans for your art?

At the moment there is still an exhibition running with around 50 of my pics in Muenster Germany. I would like to have more exhibitions like that and I will keep on taking part in contests. My dream would be to make a little bit of money with my art by using them for book covers or CD’s. 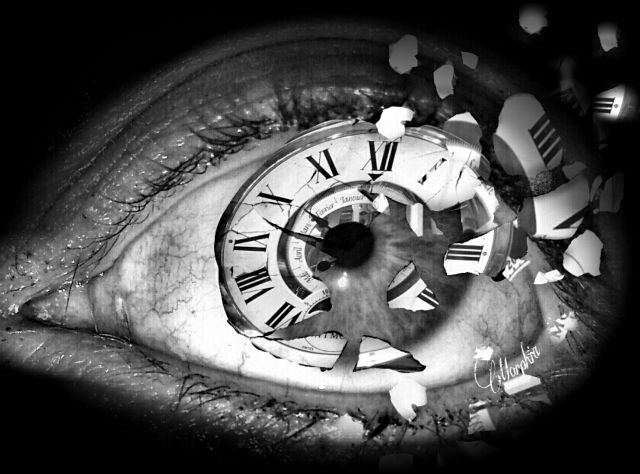 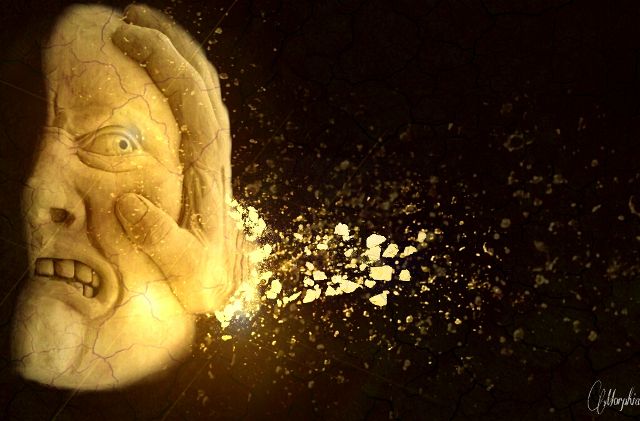 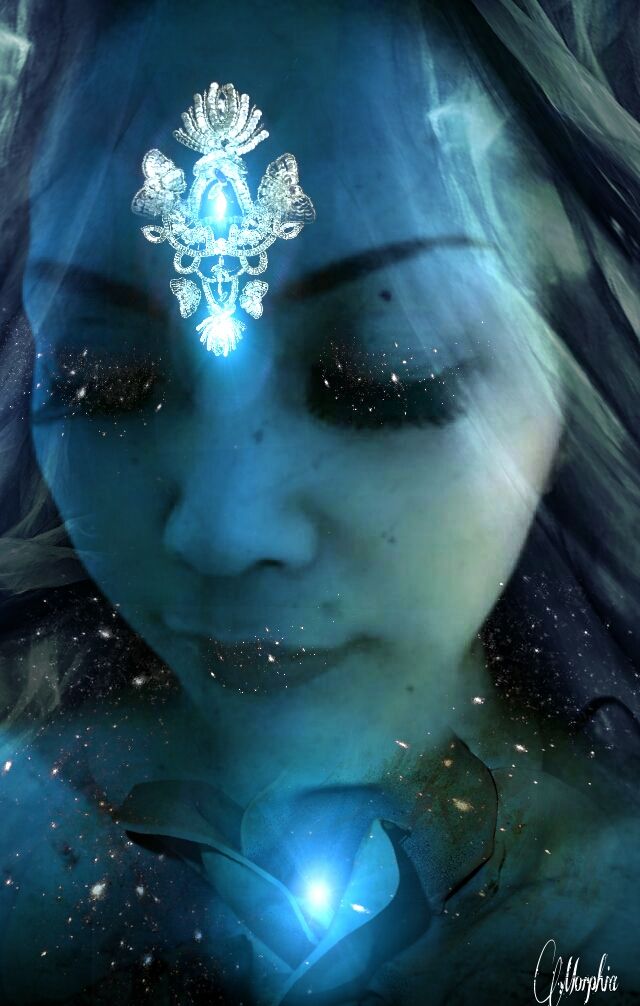 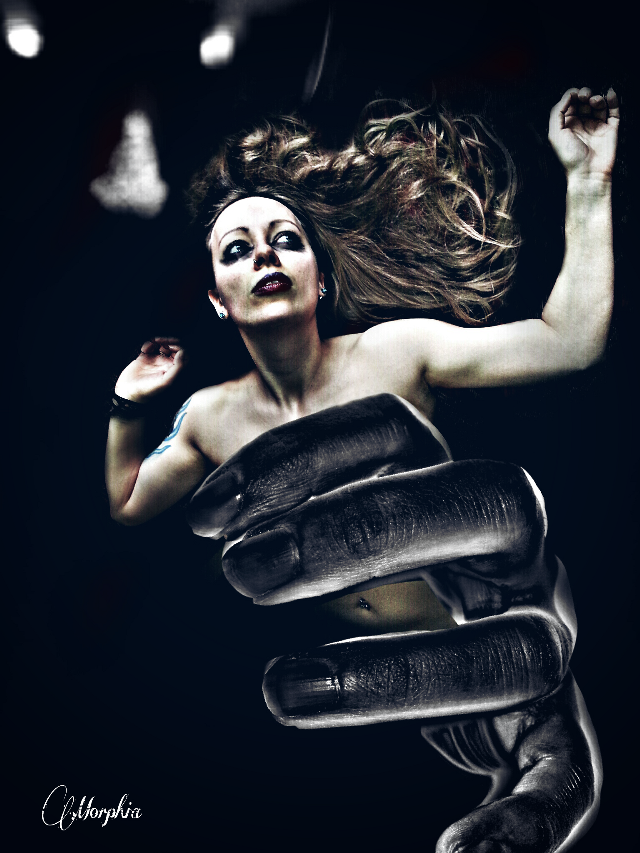 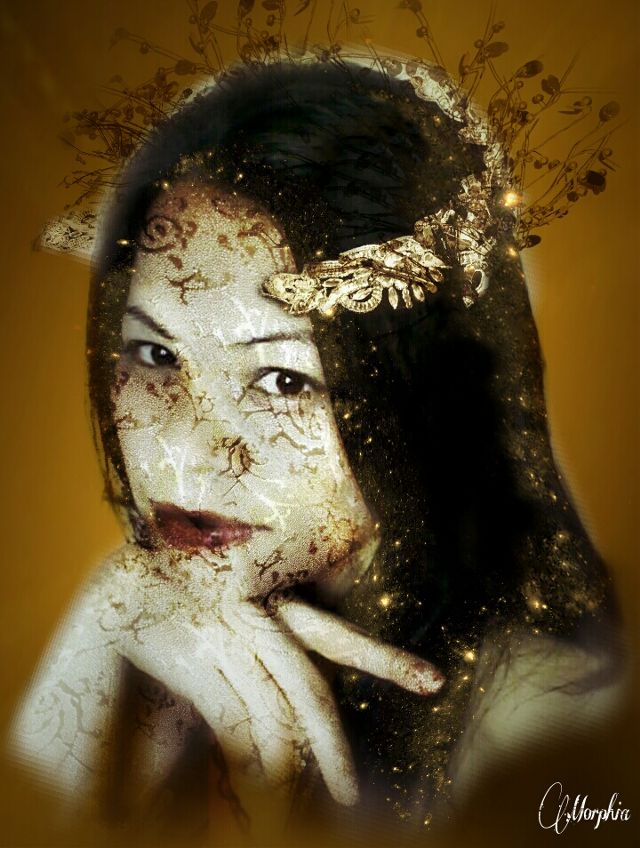 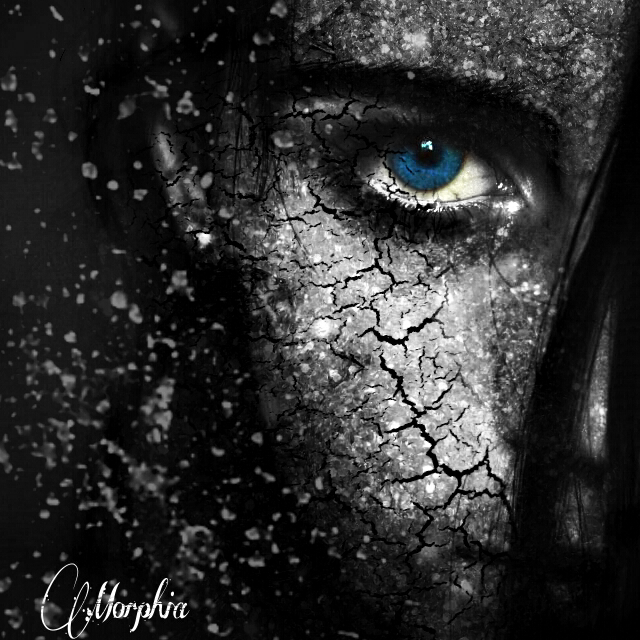 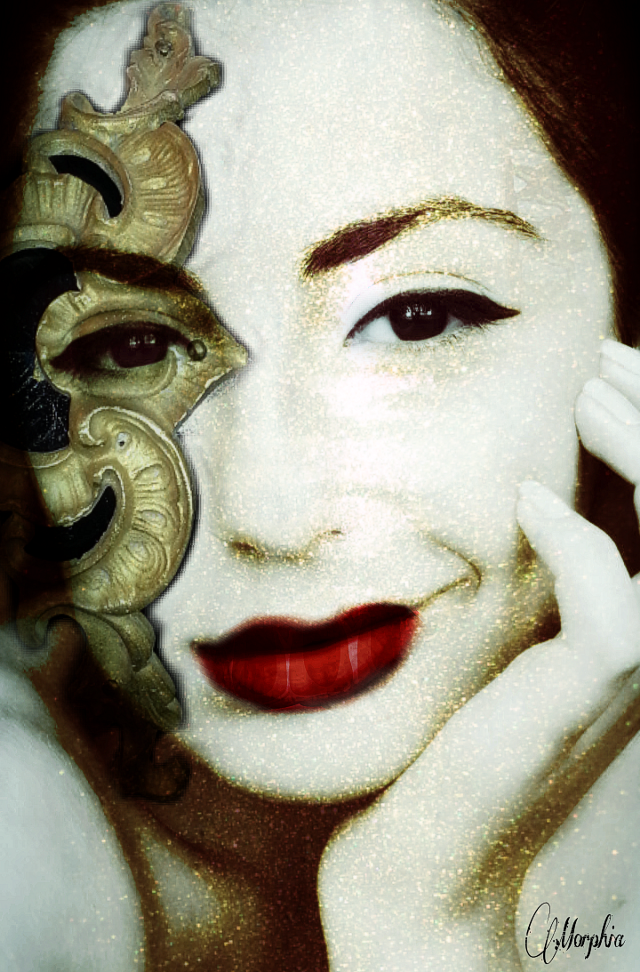 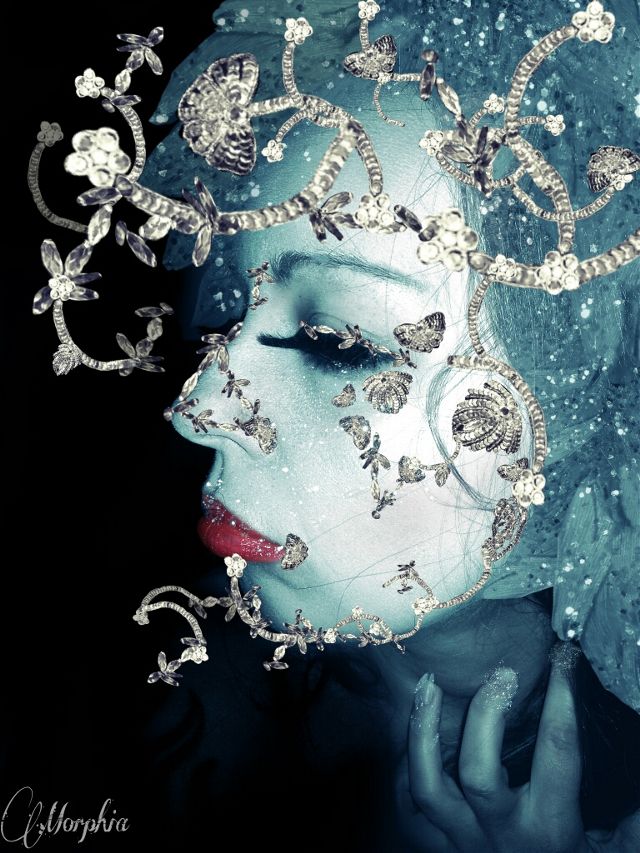 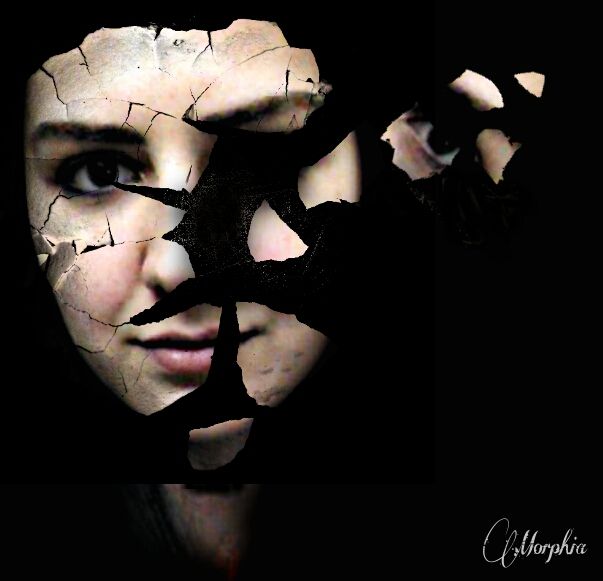