April Fools’ Day is here again, so we thought we’d take a look at some of the best April Fools’ pranks ever pulled off around the world.

Though the holiday’s popularity in North America, Europe, Australia, and Brazil originated in the 1800s, the hilarious-yet-hazardous holiday traces its origin back to the Middle Ages. At that time, people who celebrated the New Year in January would mock the “fools,” the people who clung on to their older traditions commemorating the New Year on April 1st.

The holiday has evolved since the 19th century with people pulling timeless pranks around the world. Many jokesters executed their gags brilliantly while others escalated way out of hand. Here are some of the best April Fools’ Day pranks of all time, sorted by country. 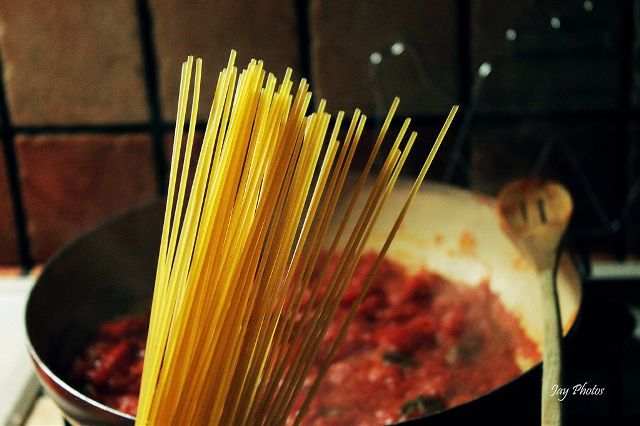 On April 1st, 1957, the BBC news program Panorama staged a fake story showing Swiss farmers harvesting spaghetti from trees. Since spaghetti wasn’t popular in the United Kingdom at the time, many viewers believed the story and called in to ask how to grow their own spaghetti trees. 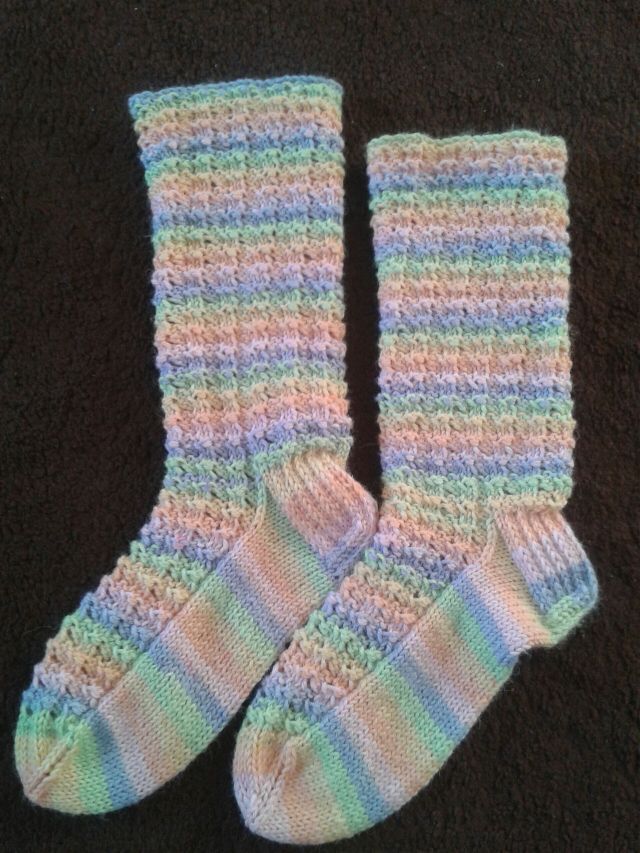 Sweden’s national television service pulled off a brilliant gag, broadcasting a special where a scientist explained how viewers could convert their black-and-white TVs into color by placing a sock in front of the screen. Thousands of people fell for the bit and ended up trying it. 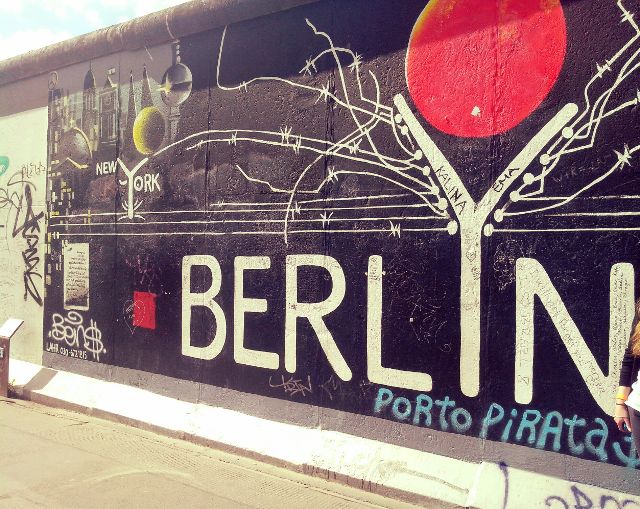 During the Cold War, one street in Berlin ran along the Berlin Wall—the border between East and West Berlin. Buildings located on the east side of the wall had their upper-floor windows bricked up to prevent residents from jumping out of their windows in case they wanted to escape to the west. On April 1st, East Berlin patrolmen noticed flashlights in one of these windows and rushed over to prevent an escape attempt. When they arrived, shouts of “April fools!” greeted them from fellow East German guards holding flashlights. 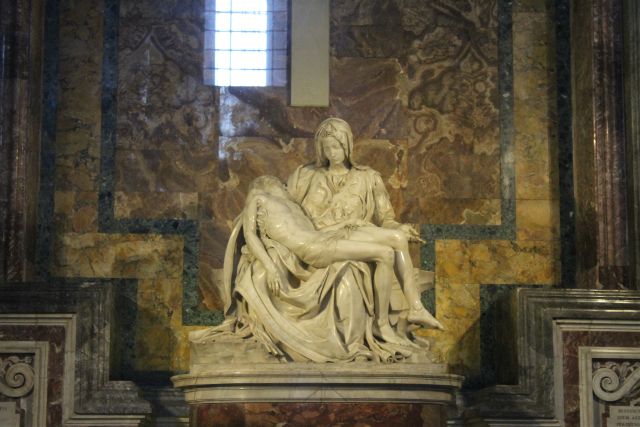 Thousands of residents in Florence were caught off guard when they saw a truck transporting Michaelangelo’s famous Pieta statue—which was scheduled to be shown in a New York museum—and a sign reading “taken from Rome by Florentine artists so it won’t be shipped anywhere” driving through their streets. Residents cheered the truck on, only to later find out that the statue was a plaster fake. 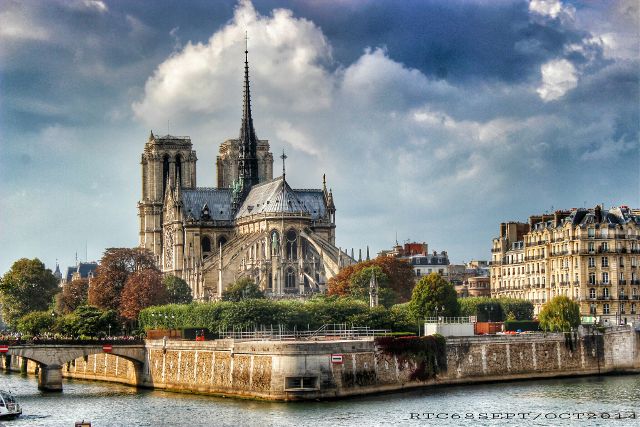 A French newspaper reported that the Meuse River bridge of Montey-Notre-Dame would be removed by two helicopters and replaced with a new crossing. Approximately 2,000 people gathered to witness the event when a loudspeaker announced that the removal would be rescheduled for April 1st, 1968.

In Boston, a TV station thought it would be funny to end a newscast with a fake story that Great Blue Hill in the nearby suburb of Milton had erupted. Panic ensued in the town as hundreds of people ran for their lives. The newscast’s executive producer lost his job as a result of the practical joke. 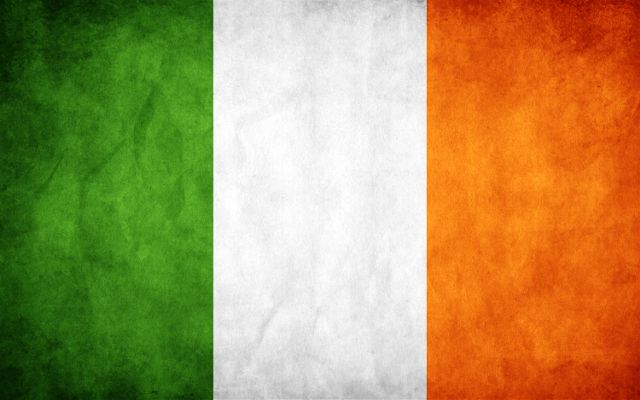 A radio station in Cork tricked hundreds of U2 fans into gathering at a shopping mall parking lot after announcing that the band was playing a surprise show. Fans arrived only to find the tribute band U2opia. 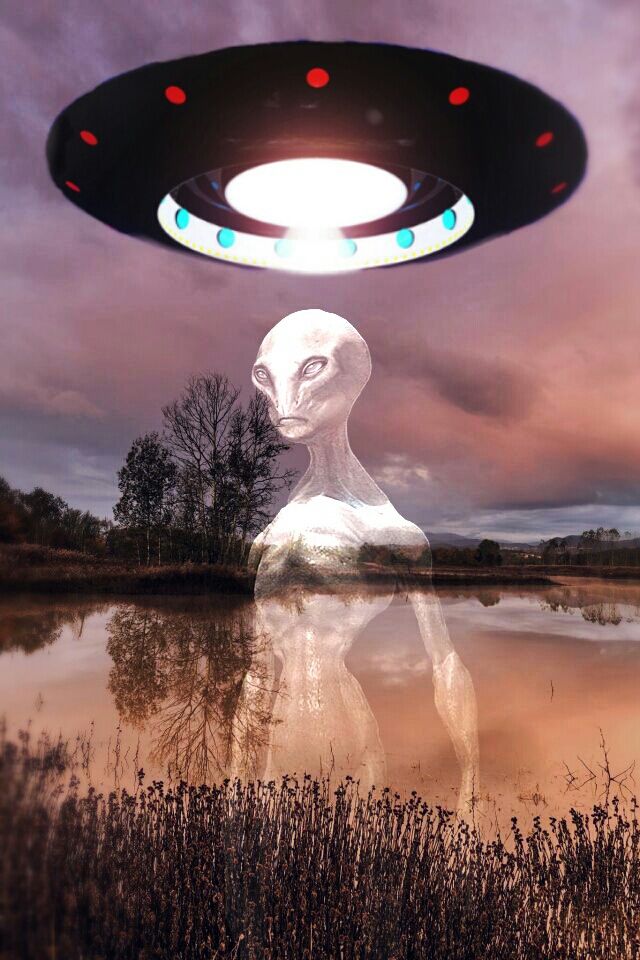 A newspaper in Jordan published an article warning that aliens had landed spaceships in the desert near the town of Jafr and that 10-foot tall creatures could be seen. Parents kept their kids home from school, and the mayor of Jafr nearly evacuated all 13,000 residents from the town.

Have you ever pulled off a classic April Fools’ prank? Share some of your glorious moments of April trickery in the comments section! 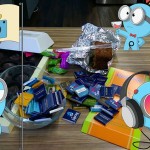 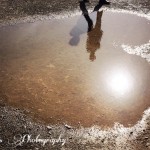 From Sparklers to Sunsets: A #shine Photo Gallery