These days, there’s so much more to social media than an endless stream of selfies — and shelfies. Consumers are looking for unique content that is authentic to your brand and lifestyle. And the best way to capture your audience’s attention is to offer professional-looking creative images that are meaningful as well as aesthetically pleasing.

One way to make your Instagram feed stand out is to feature double exposure photography: an interesting old-school technique that yields captivating, otherworldly compositions. The traditional methods for achieving double exposure can be complex and tedious because they generally involve working with rolls of real film (we know, film cameras are basically antique items nowadays!). But with the help of tools like PicsArt, you can easily achieve the same effects digitally. In this article, we will show you exactly how to create digital double-exposed images in just a few easy steps! 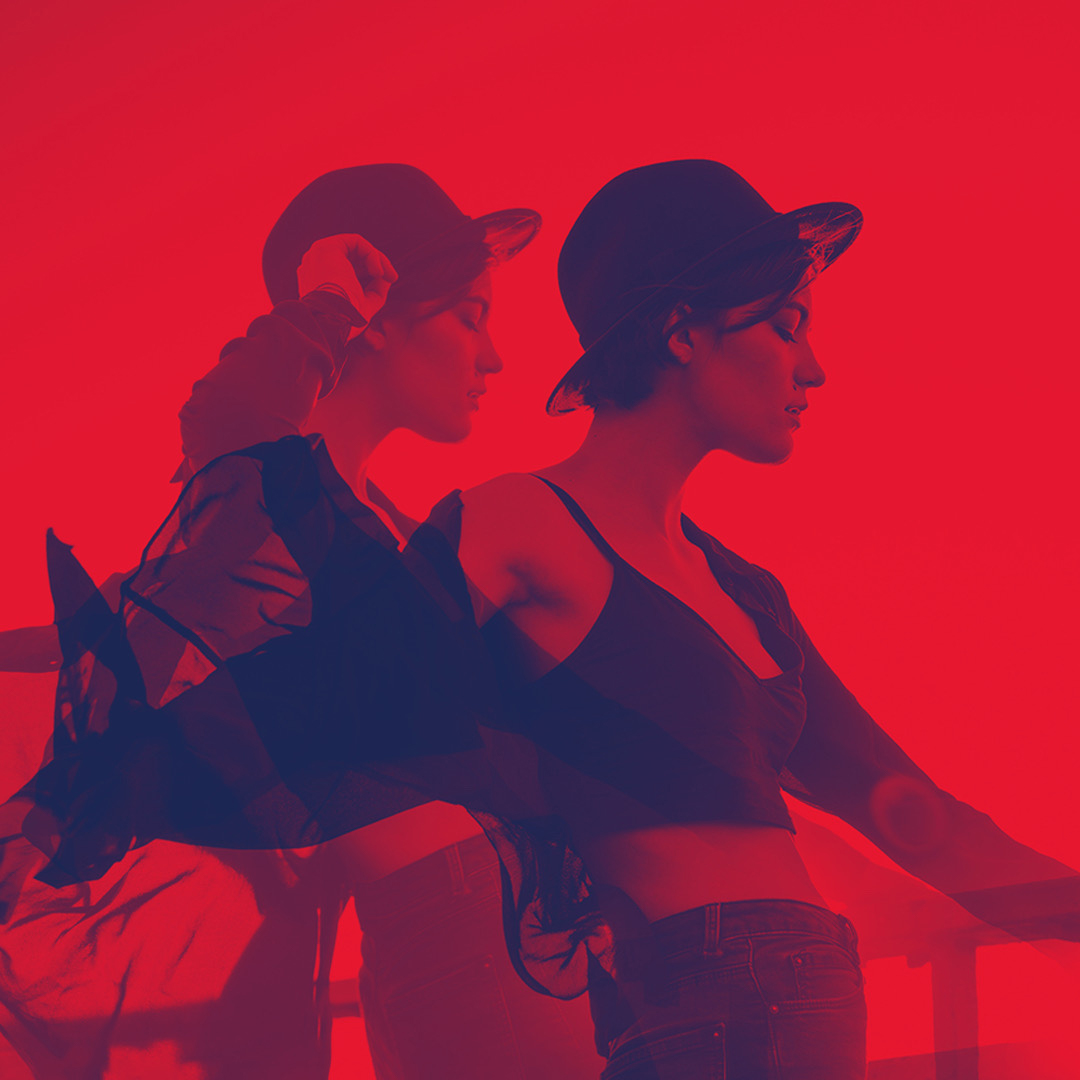 In a traditional sense, double exposure photography means exposing the same piece of film to the light twice, resulting in two overlapping images. Professional photographers can do this manually using real film, but it’s not easy to do and requires careful precision and a thorough understanding of light and its effects on film. Let’s take a quick look at how this very old technique actually works.

When you take a film photograph, you are basically subjecting a piece of light-sensitive film with a chemical coating to the light reflected off of objects within the camera’s field of view. This piece of film then goes through a development process that finally produces a print photograph (which, in the modern era, can also be scanned and published digitally). Double exposure photography simply replicates this procedure twice on the same strip of film, so that when the photograph is developed, it reveals two images overlaid on top of each other. There’s more to the science behind all this, but the important takeaway is that double exposure places two or more images on top of each other, creating a transparent layered effect.

If you look at old fashioned black and white double exposure photographs, you’ll see that the effect can be kind of ghostly and mysterious. The images captured together are nearly transparent and seem to be on the verge of vanishing into thin air. Of course, double exposure in a modern context can have a very different look. Since we are living in the age of digital photo editing, there are much easier ways to create double exposure photos, and the final results are often more dramatic and colorful. Today, photo editing pros are able to create double-exposed, layered images that not only overlap photographs but incorporate intricate patterns, gradients, and compositions. With digital tools, the possibilities are truly limitless!

How to Do Double Exposure with PicsArt

You don’t have to be a professional editor to enhance your social media feed with beautiful double-exposed images. To start creating your composition, you’ll need to select two images to blend together. You can even use more than two images if you’re feeling really ambitious, but, for the sake of simplicity, we will focus on using just two images throughout this tutorial. Later, you can replicate the same technique using several photos; the process is entirely the same.

There are a few ways to go about selecting your images for double exposure. The first is to go the traditional route. If you were a photographer out in the world using real film, you would take two different pictures that are likely situated within the same context. For example, you might take a picture of a friend striking two different poses, and the result would show two overlapping images of that person. You can do the same with your phone camera, or, if you want a more modern look, you can choose to overlay patterns or two completely unrelated images. Technology really gives you a lot of freedom to get creative and blend images in a way that wouldn’t be possible if you were taking pictures out in the world in real-time using real film. Believe it or not, it literally takes less than five minutes to create an amazing double exposure photo with your PicsArt app. 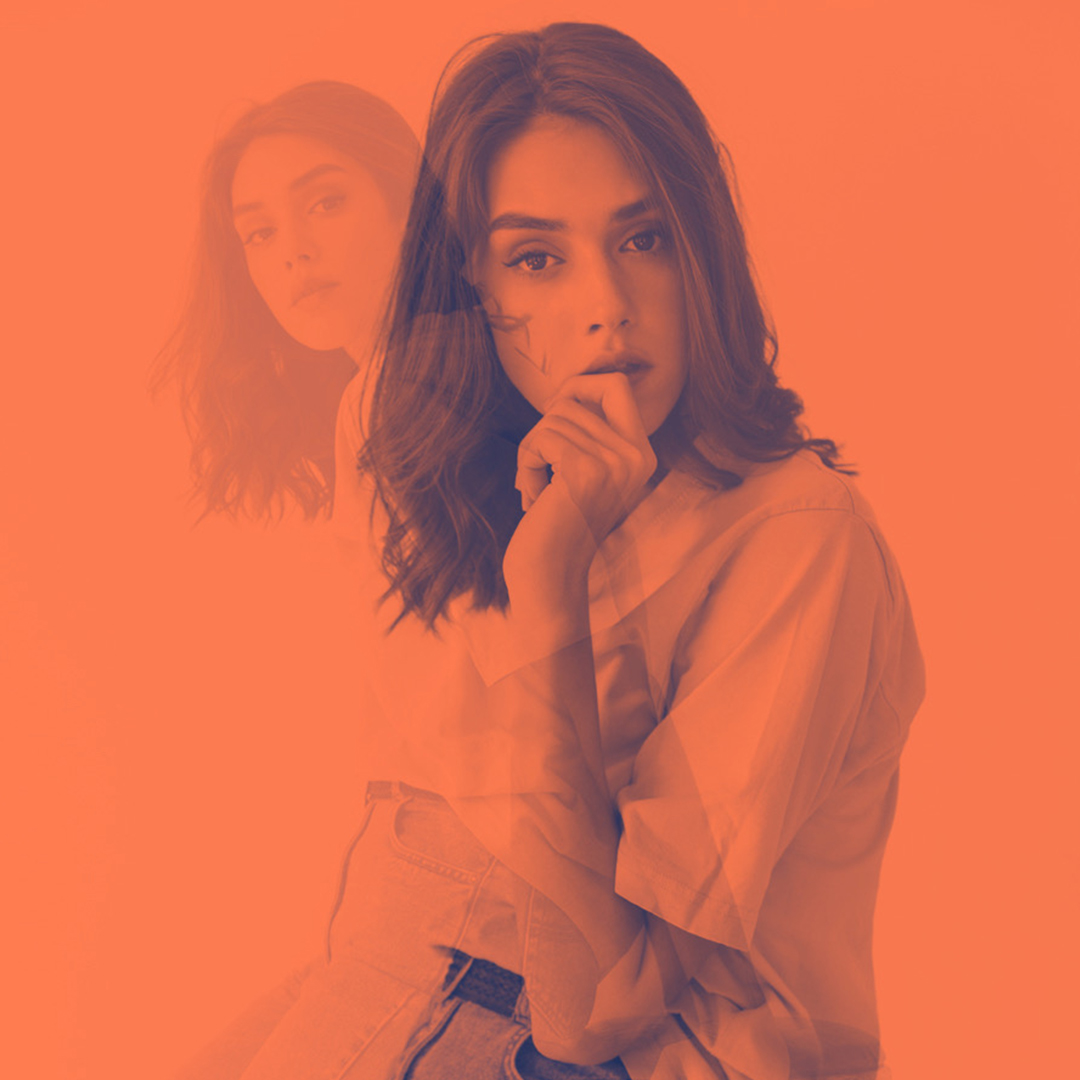 So now that you have the basics for creating double exposure images down, let’s talk about some interesting tips and tricks to keep in mind. There’s so much you can do with just a few tweaks to the usual process.

You can apply the double exposure effect to a variety of different images, but one of the most popular ways to use this style is with portraits. You can even create double exposure pictures where the second image only appears over the portrait subject. To get this desired effect, follow the usual steps, but before applying the second overlapping image, use the eraser tool to remove it from the background of the first image. This way, you’ll outline your subject and add complexity and depth to the final image. For the best results, try using a landscape or highly textured photograph as your second image. That way, you won’t cover up the portrait subject’s features or interfere too much with the original photograph’s details.

When creating double exposure images, it’s best to play around with texture, pattern, and color. You can try using graphic patterns as your second image. Or maybe you want to try applying scenes from nature or cityscapes to give your photo an epic, scenic effect. It’s important to choose images that are significantly different from one another. For example, the first image might be simpler and have clean lines, while the second might be more textured and noisy. In this way, the two images will complement each other and create a harmonious final result.

In this sense, using a black and white or monochromatic image as your second layer can be very helpful, because it will prevent your final image from being too noisy and keep its colors from clashing too much. Another fun idea is to blend traditional photography with illustration or works of art. You might also consider applying typography to your composition, inserting popular or favorite quotes or special messages into your final image.

Once you’ve got the basic blending done, PicsArt offers a full spectrum of filters and effects that will further enhance your double exposure image. As always, the sky’s the limit once you’ve entered into the creative zone. It’s amazing how much we can do now with just a phone and a little imagination.

So now that you’ve mastered the double exposure technique, you can create endless combinations that will infuse your social media feed with a little whimsy!  We can’t wait to see what you come up with!

How Do You Change the Background Color on Your Instagram Story? 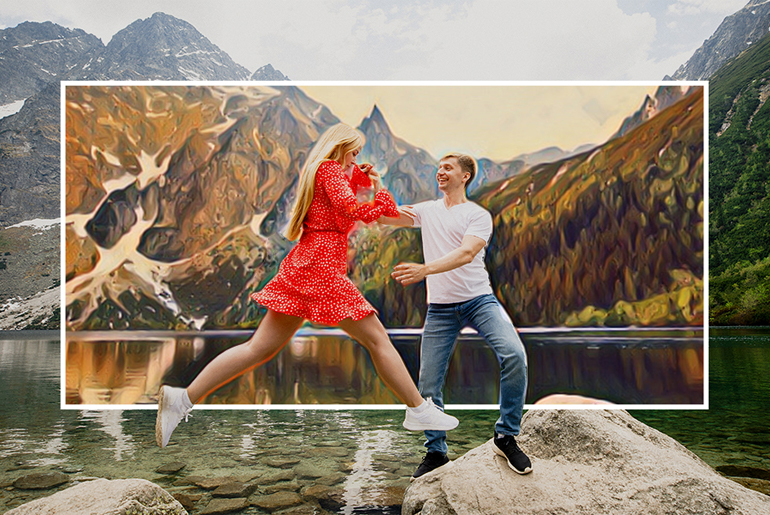 How Do You Turn a Picture Into a Cartoon? 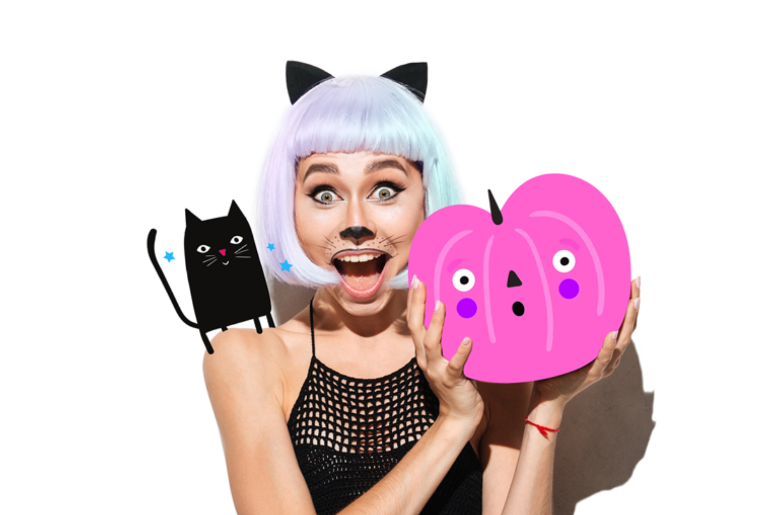