How to Shoot Smart with Slow Shutter Speeds

In my last tutorial I revealed how to freeze life with fast shutter speeds. Today, we’ll focus on how a long exposure can be used for creative effects. By showing the motion of a subject, it’s possible to push your camera to the extreme, and capture a side of life that’s not evident to the naked eye. 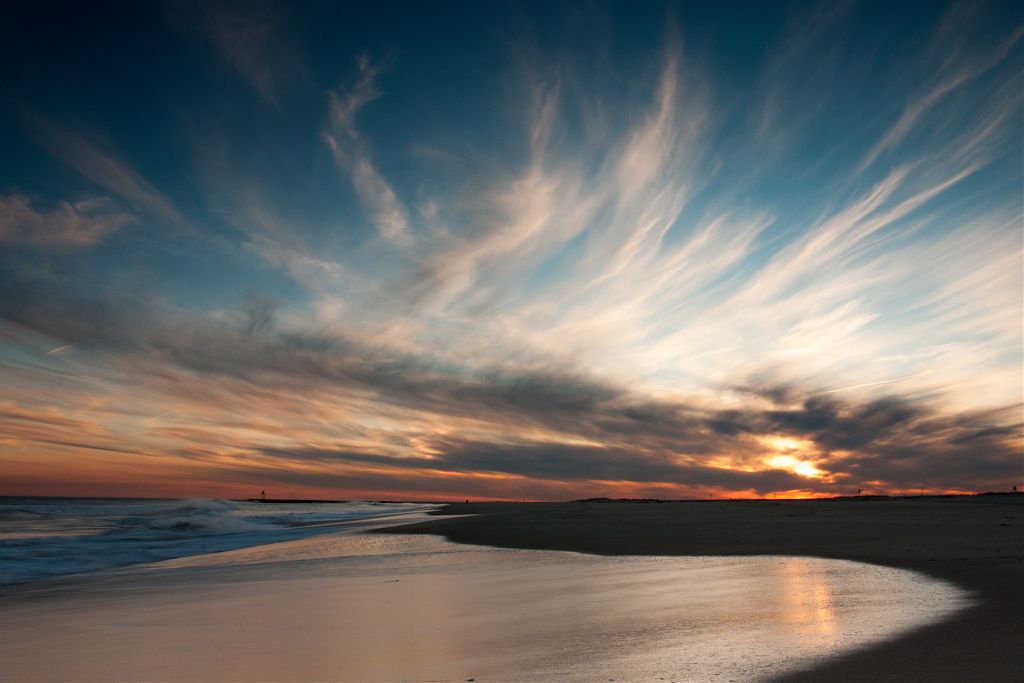 You’ve likely scrolled right past the BULB mode, perhaps even finding it accidentally while adjusting shutter speeds. It’s tempting to just avoid it altogether, but the question still lingers, “what does it do?” This amazing feature makes it possible to use shutter speeds of several minutes in duration. With it you can achieve otherworldly results. I use a cable release and a tripod to avoid jostling the camera. In this example, passing cars become colorful streaks of light along a highway. The red trails are brake lights while the oncoming lanes show headlights. 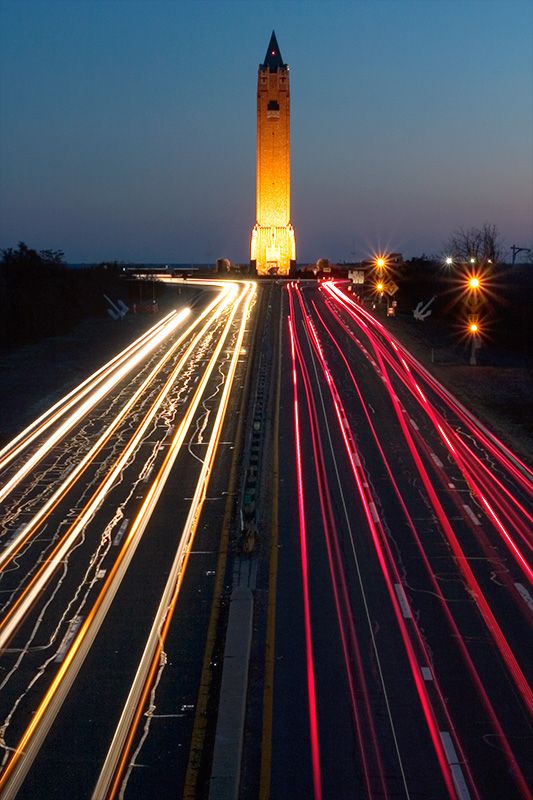 At 1/6th of a second, you have just enough time to move the camera during the actual exposure. It takes a bit of practice, but your efforts can be rewarded with unique images of an otherwise static subject. I came across two sets of flowers about 3 feet apart. 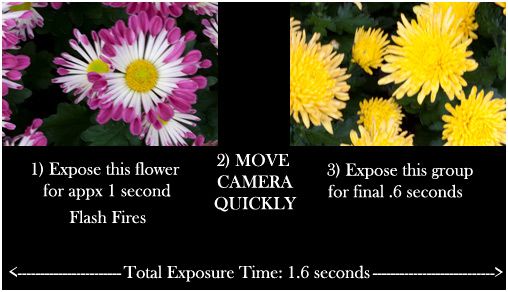 The goal was to create a dreamy effect in the camera rather than trying to do it at home in the computer. I focused on the first purple tipped daisy and started the exposure. Then, I quickly moved the camera to the nearby yellow flowers while the shutter was still open. 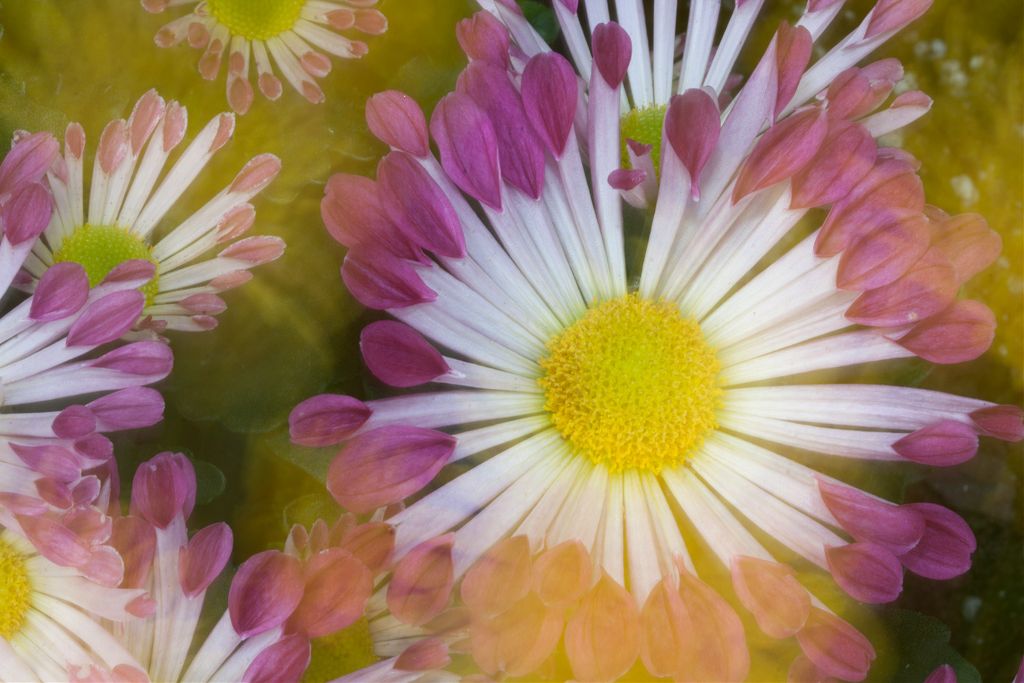 Fireworks are another fun way to experiment with slow shutter speeds. As the explosions turn into brilliant displays I will try everything from zooming in and out, to physically moving the camera. Another trick is to use manual focus and start the exposure in focus before finally twisting out of focus. Don’t worry about following rules here, it’s all about creating something different. 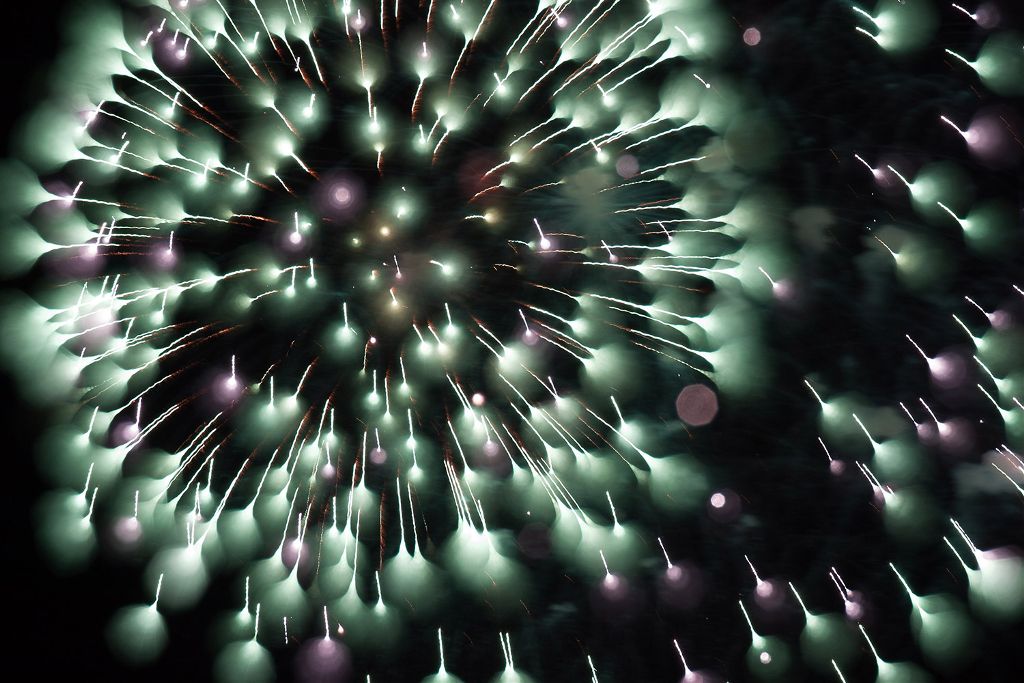 You can try the same concepts in winter with holiday lights. By intentionally moving the camera at of a second, the colorful Christmas decorations took on a whole new appearance. 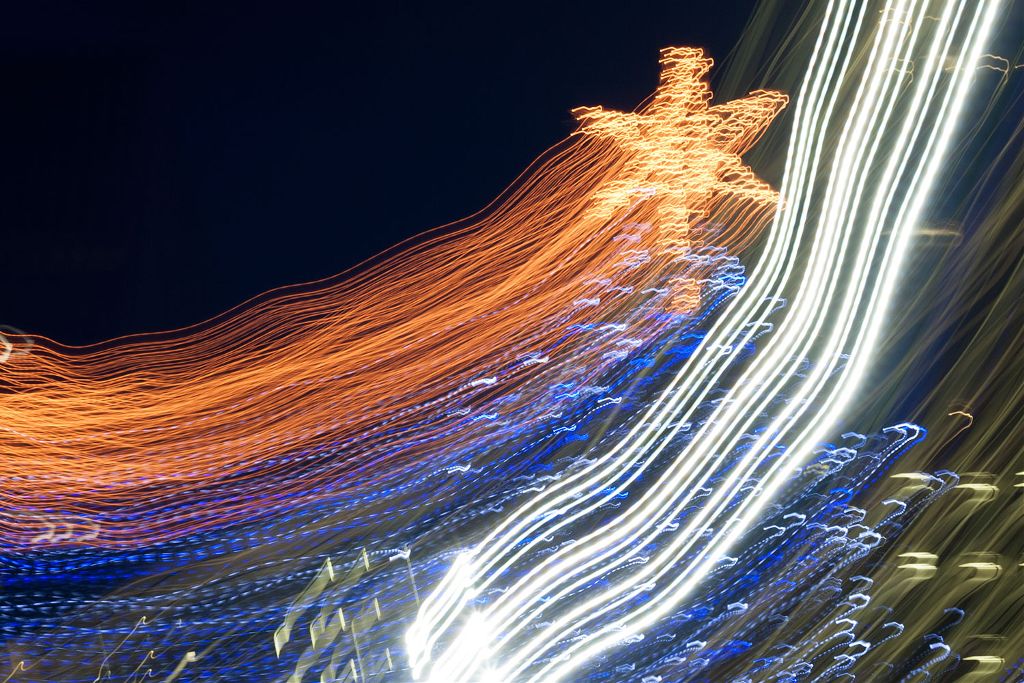 While the images above may be extreme examples of what a slow shutter can do, there are other more practical uses as well.  At 1/30th of a second, a waterfall becomes a gorgeous silky cascade tumbling over the mountain’s edge. Gentle streams and babbling brooks can benefit from slightly slower times like 1/15 or 1/4. The general rule of thumb is to experiment between 1/4 and 1/60. Note that these slow exposure times are prone to camera shake. If a tripod isn’t practical, try to stabilize the camera on the ground or a boulder. 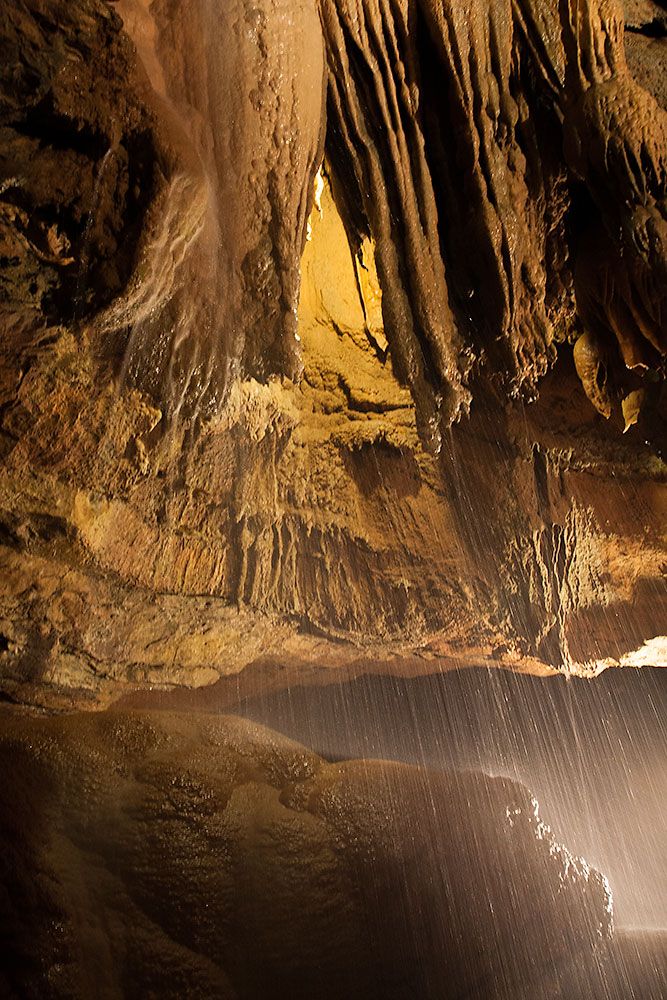 To capture a more even exposure without heavy shadows, try to photograph waterfalls either very early in the morning, or on a cloudy, overcast day. 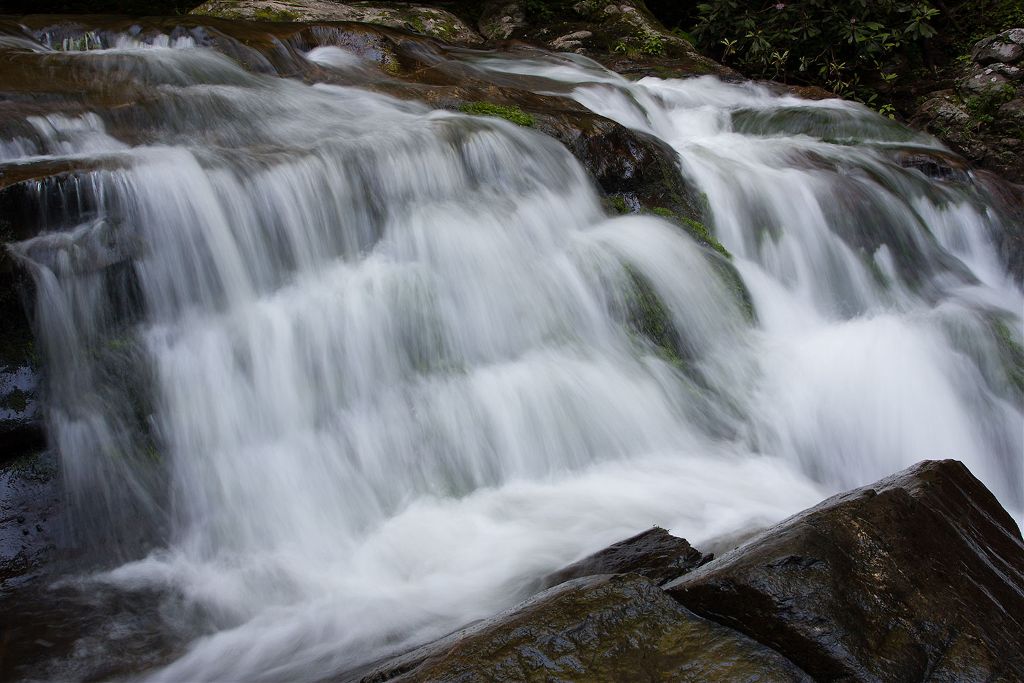 When scrolling through your shutter speeds, you’ll eventually reach the numbers followed by a single quotation mark that denotes “seconds”. For example 1″ means the shutter will stay open for one second. 5″ indicates a five seconds exposure. At dusk and in the early evening, an extremely long exposure time such as 30″ (thirty seconds) is often necessary to let enough light into the camera. Without it, the entire image is simply too dark. Many of my favorite landscapes are captured about 20 minutes after the sun sets using these types of slow shutter speeds. 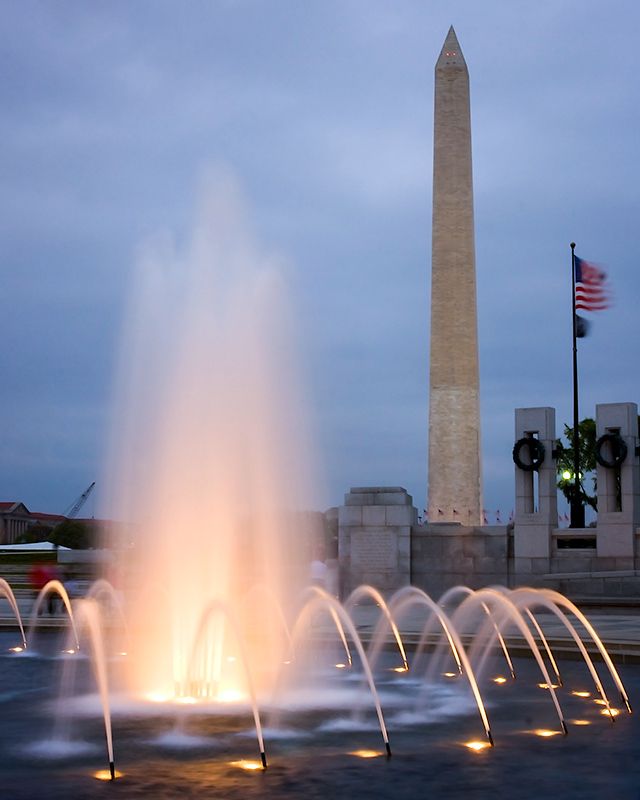 How Do You Use Photo Filters?

How to Change Background Colors: A Quick and Easy Tutorial