How to Take Great Images of Subways

Art is all around us, every day–even in places where we would never think to look. Subways are a veritable petri dish of different people, technology, engineering and architecture, and each city is totally different, and yet we often use subways every single day and never think to take any photographs there. Why not take your camera out to the subway today? Here are some quick tips and tricks for getting the best out of your subway photography. 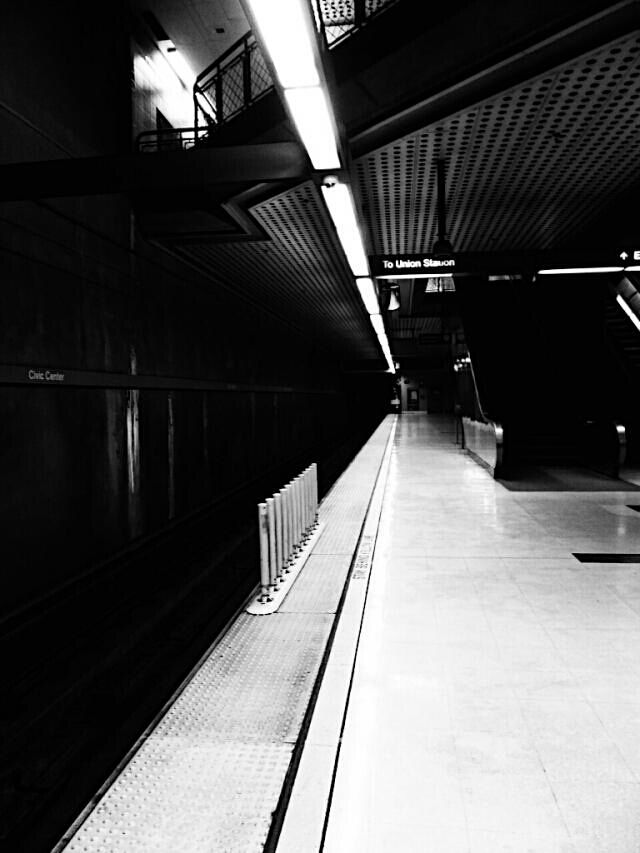 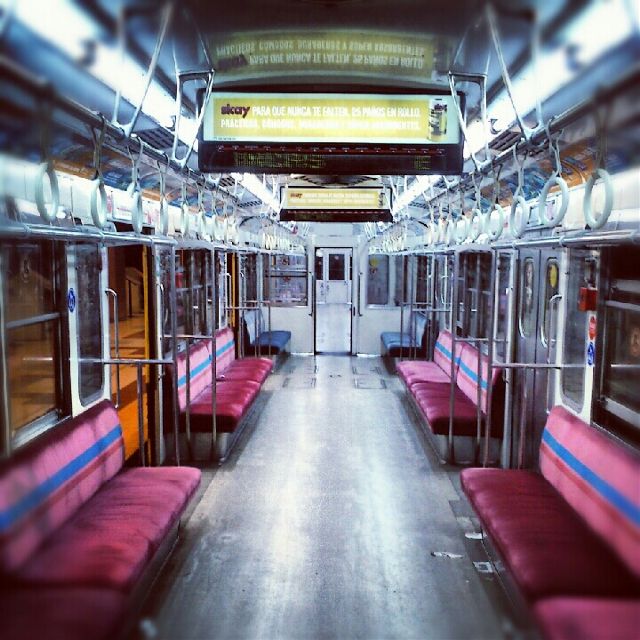 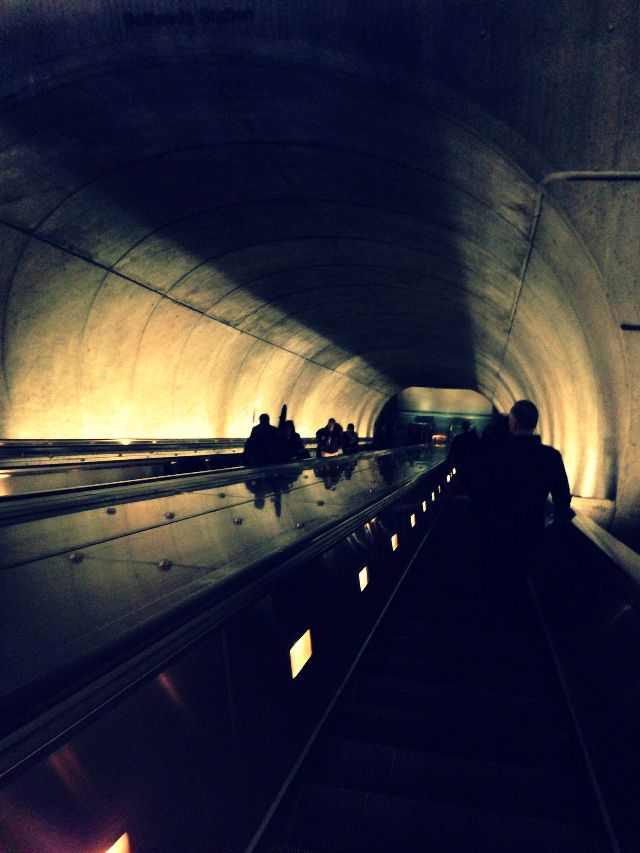 Every few minutes, a train speeds into a subway station and then speeds out again. This constant movement is what makes subway photography so fun, and can provide you with the most dynamic and exciting images of your photography day. By shooting long exposure images of the trains as they arrive or leave the platform, you’ll be able to capture photographs that capture the true essence of the station and exercise your creativity as well.

For shots of movement, it’s important to have a static constant against which the movement can contrast. In subway photography, this will be the platform and the station, and maybe even the people standing still on the platform as the train whizzes by. Set your camera up on a tripod or a still surface, use a smaller aperture, a low ISO and a long shutter speed, and catch the train as a blur against the sharp focus of its surroundings. Voila! An instant action shot. 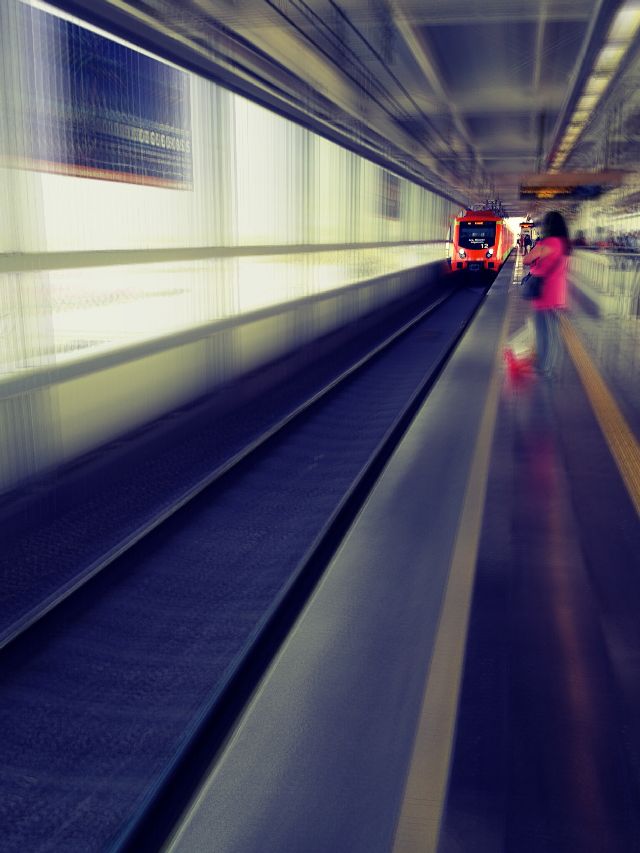 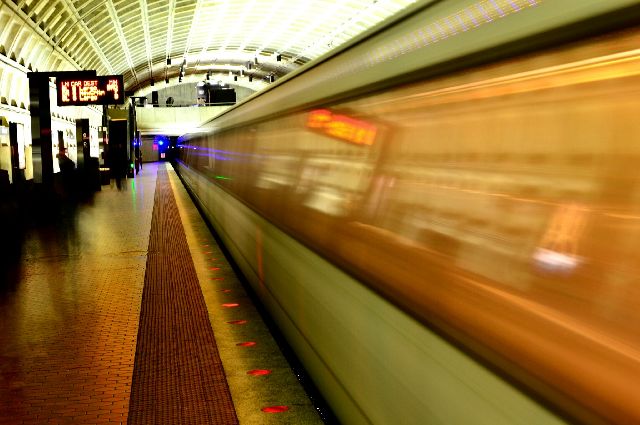 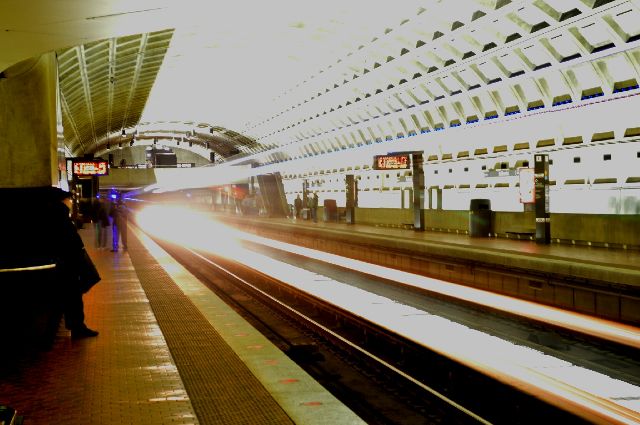 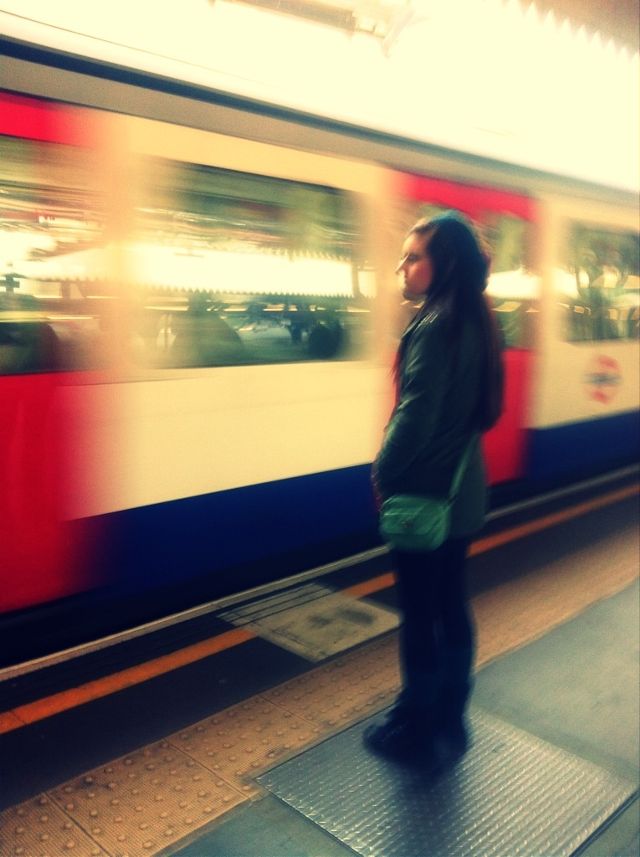 Thousands of people pass through every subway station every single day, and so they’re a huge part of the life of that station. Shooting people in the subway also gives you the advantage of catching folks at a rare moment of rest; whether they’re waiting for the train or inside the carriage looking out for their stop, they’re taking a few moments out of their busy day to sit and reflect, or just to relax and detach from their worlds. These moments are increasingly hard to find as a photographer. Take advantage of this!

Though you should always get the permission of anyone that you use in your photography, you can shoot a candid image of a person and then approach them afterwards to chat about it. This way, you can get some of the most natural and interesting shots of the diverse and varied people that you’ll see on your photo day. You might even make a new friend! People give a lot away about their personalities while they’re off in their own worlds for even a moment or two, so catch them at their most relaxed to get a fantastic portraiture image or two. 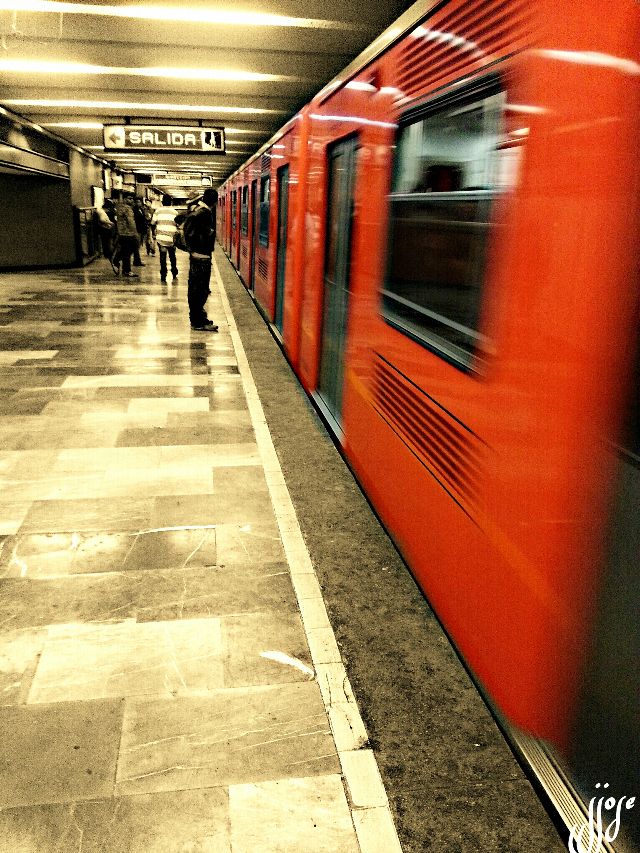 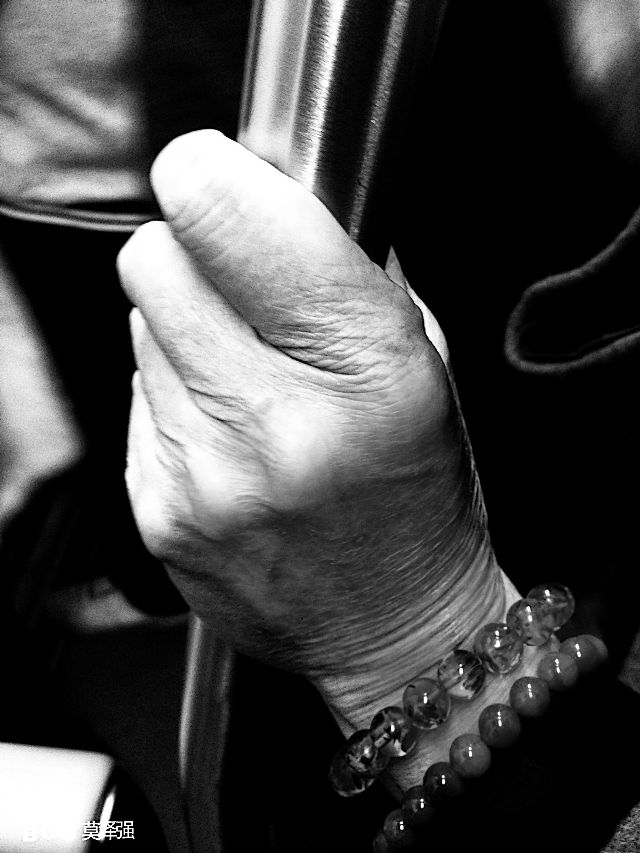 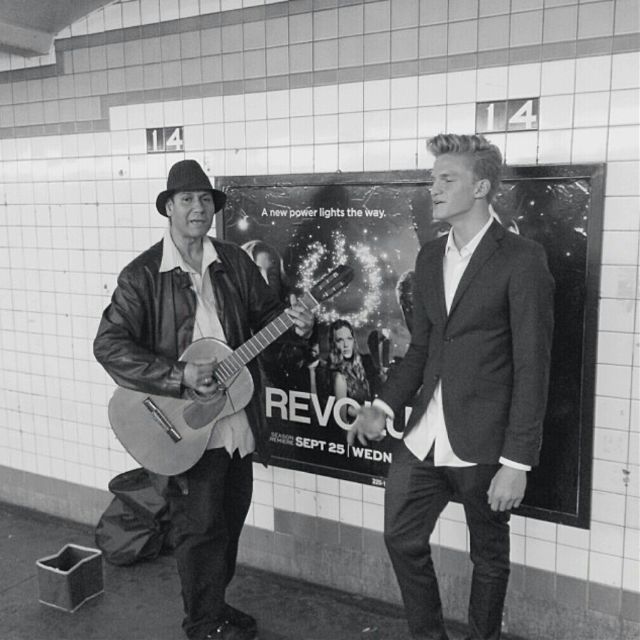 Although the focus of every trip to the subway is always the trains, there’s a lot more artistic expression to be found in the subway. The architecture of every station is different, as is the signage, and the lighting, and I’ve yet to enter a subway station that isn’t covered in graffiti. It’s these little things that add up to give every subway it’s very own personality. Don’t forget to look at these things and shoot a few frames with them in mind!

If you’ve got a few hours to spare, or want to commit to a longer project, why not make the lettering and style of each subway station in your city the focus of your subway photos? In places like London, each station has its own history and mythology, so dedicating a day to a fun photo trip around the Underground is an experience in itself. 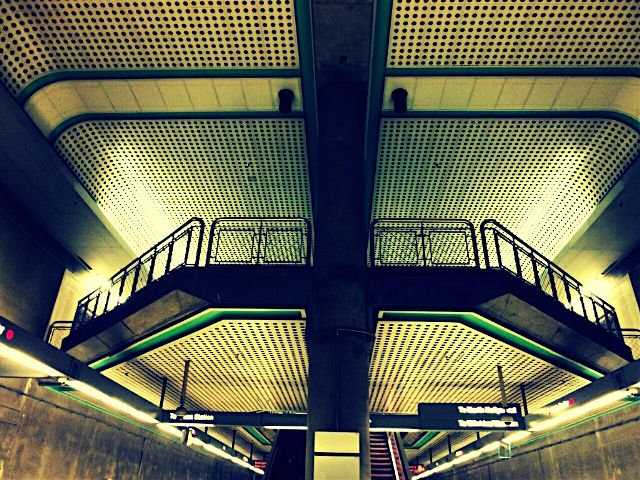 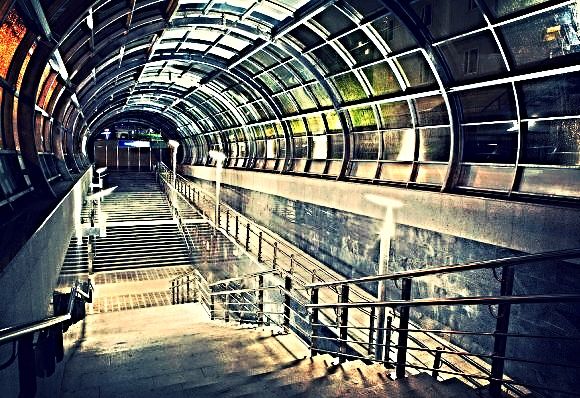 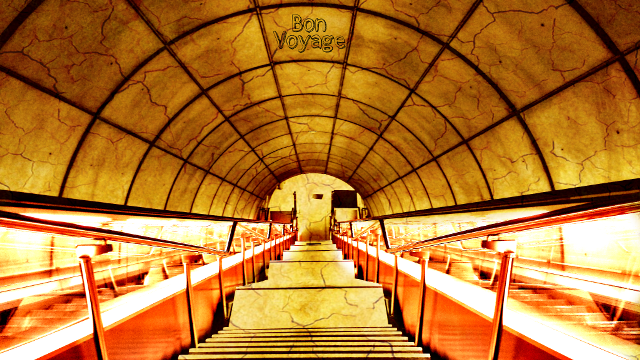 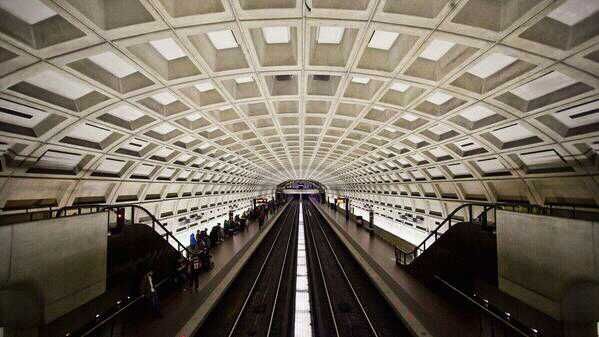 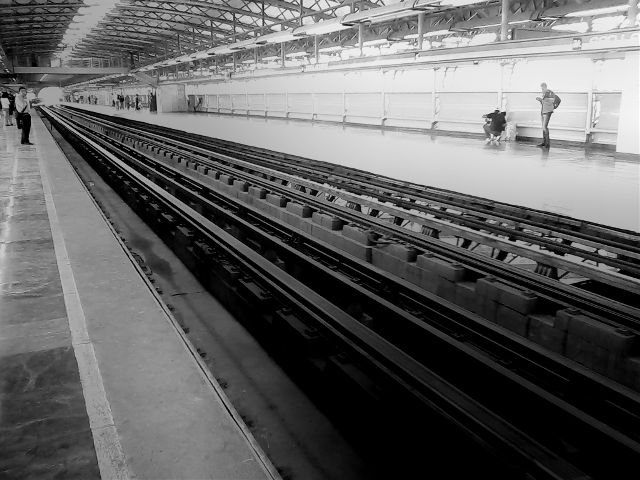 Have you ever experimented with subway photography? Upload your photos to the PicsArt gallery, and don’t forget to tag them with #subway so that everyone can be inspired by your images!