London, capital of the United Kingdom and the former British Empire. The city is a cultural marvel, the ever-beating heart of the country that gave the world Shakespeare and the Beatles, iconic in every way. Who hasn’t dreamt of riding one of its classic red double-decker buses, making faces in front of the famously stoic palace guards, or soaking in the architectural spectacle of the British Parliament. Many have yearned to cross Abbey Road and traverse London Bridge, these landmarks are deeply nestled into our collective consciousness, and so many of us want to see it for ourselves. This city has been the backdrop to some of the world’s most formative history, from King James to Winston Churchill, Charles Dickens to David Bowie, an influential global force in a way few other cities can claim.

This gallery of photos was assembled with a little help from our PicsArt friends. We just couldn’t let these photos be, so we have come together to provide users with a small window into London, so that those who have yet to walk the Thames can better imagine a day in the life of one of the world’s most iconic cities.

Share your own photos of London by tagging them with #London 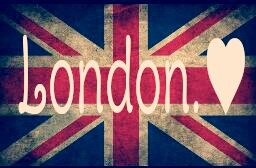 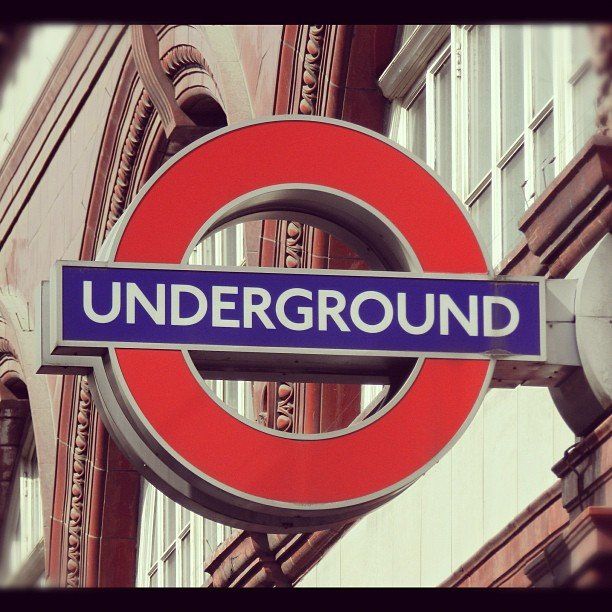 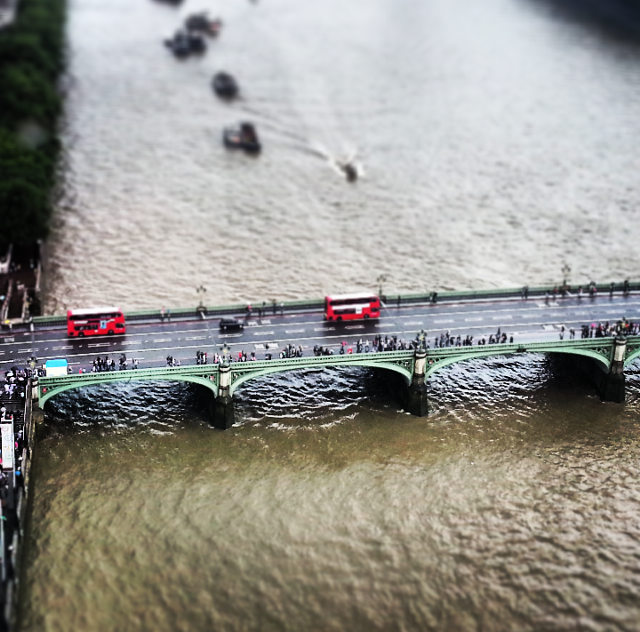 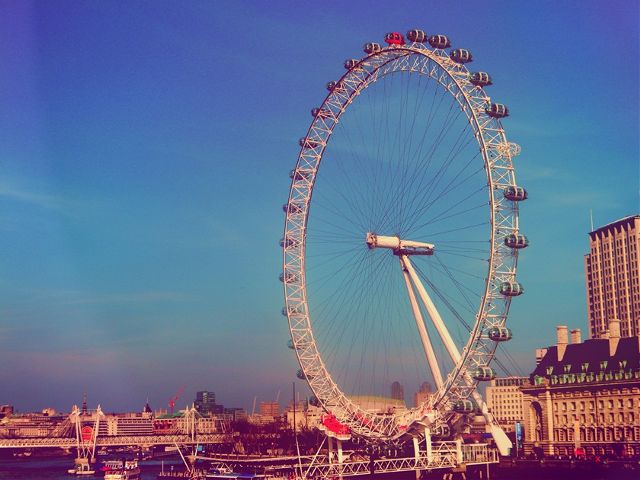 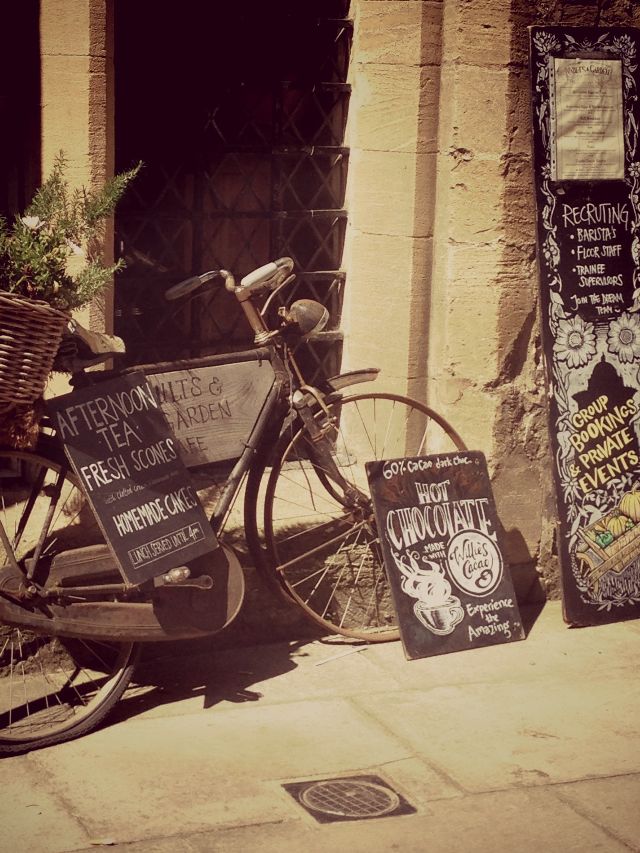 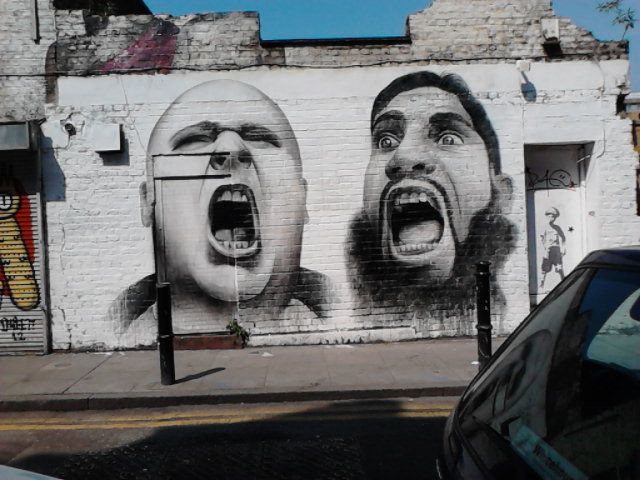 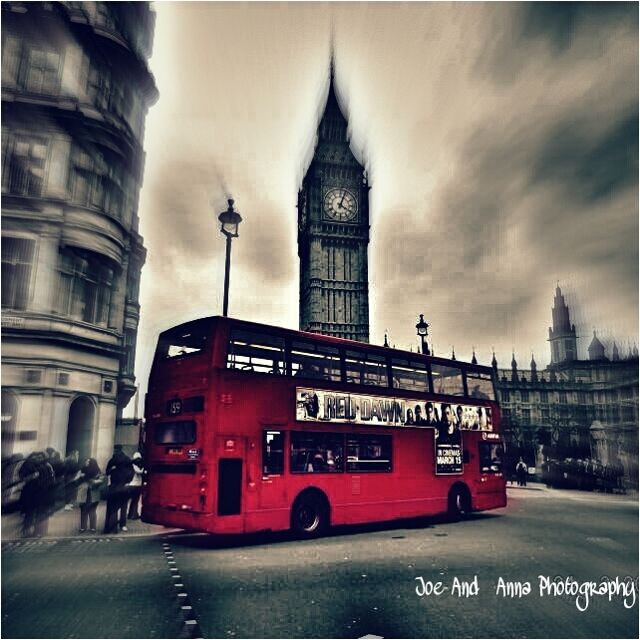 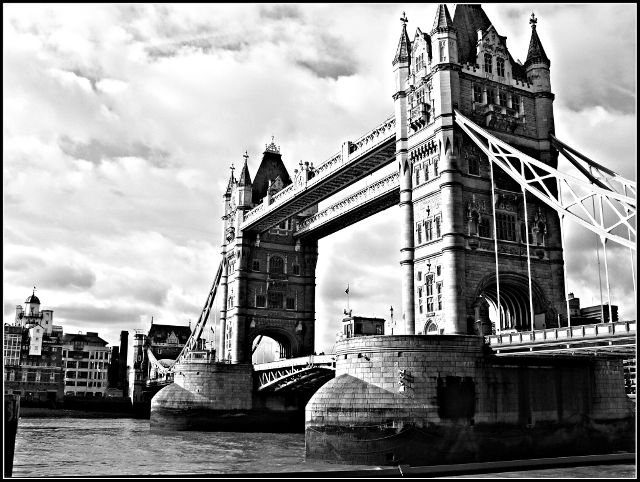 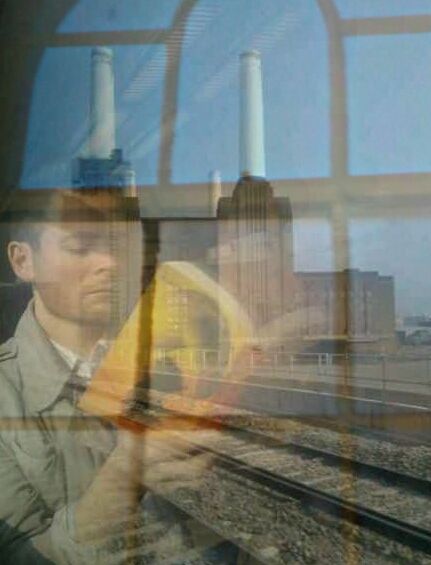 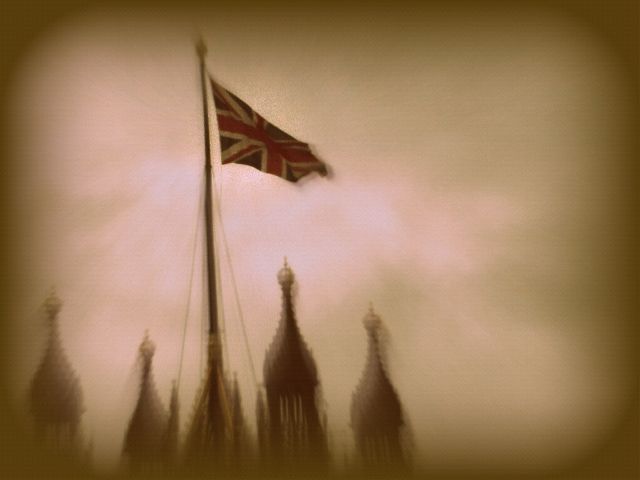