Having shot for publications like Vanity Fair, Vogue, photographed royals, and had some of his work submitted into Britain’s National Portrait Gallery, Jason Bell has cemented his place as one of the foremost portrait photographers of his generation. He has published four books and received more accolades than we have room to mention. In any case, Jason’s work is the gold-standard when it comes to peering past the face and into the soul of subject, model, or celebrity. His work has fascinated us for some time, so we contacted Jason to interview him about his work and career.

Create classy, stylish collages with this free online Collage Maker. Choose from a range of templates or build your own, quickly and easily.

Take A Trip Down Memory Lane With Picsart Collage Templates

Use photo collage templates designed for all occasions. Collect memories and moments with free customizable templates.

This is the season to sparkle & create joy! Treat yourself to Picsart’s Advent Calendar and make your holiday season merry and bright.

Design a Christmas Card and Show How Much You Care

Create personalized Christmas Cards. Give the gift of you this holiday season, with custom greetings cards made with love.

How did you become a photographer?

I just always was. I took pictures a lot as a child and then when I was at school I was given the keys to the school dark room, which I remember finding a magical place. It just carried on from there.

You actually studied Politics, Philosophy, and Economics at Oxford, and as of today you have photographed some of the most powerful individuals on earth, from presidents to royals. Is there a correlation there?

I am a strong believer in researching the people I photograph so I think it helps that my education has given me an understanding of what some of them do. 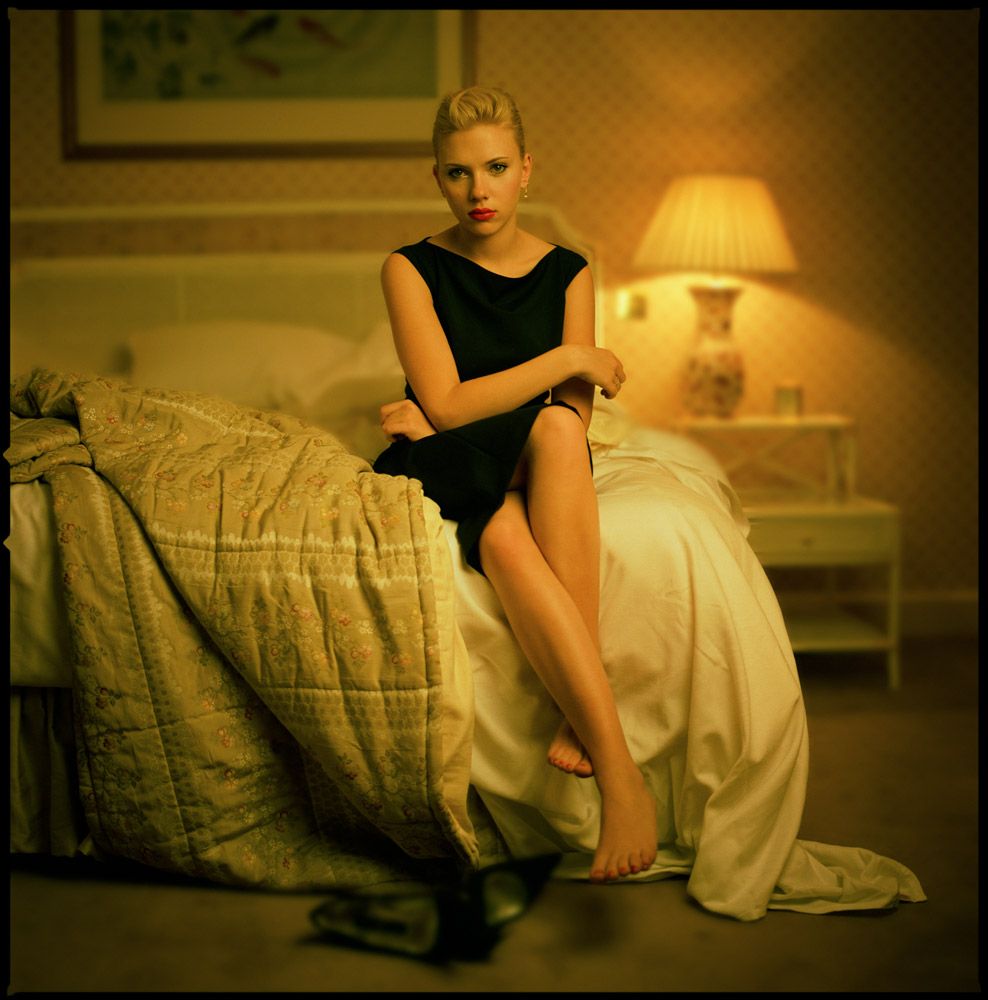 What was it like to take the official christening photographs of Prince George?

It was an honour to be asked. Everyone kept telling me beforehand how nervous I would be and that I must be so stressed. But I actually felt very relaxed throughout. They gave me all the time I needed to prepare and were very friendly and relaxed. I enjoyed it.

Many of your photos are part of the permanent collection of the National Portrait Gallery, the United Kingdom’s official gallery for portraits of historical British people. You’re work is national history. How does this feel?

I try not to think of it in those terms, but more about what I want to say about the person I’m photographing, or what I can encourage them to reveal.

Are there any portraits of yours in the National Portrait Gallery that stand out as favourites?

My favourites tend to be favourites because they are people I have felt a particular connection with or even become friends with. I try to do that with everyone I photograph but obviously it happens with some people more than others. 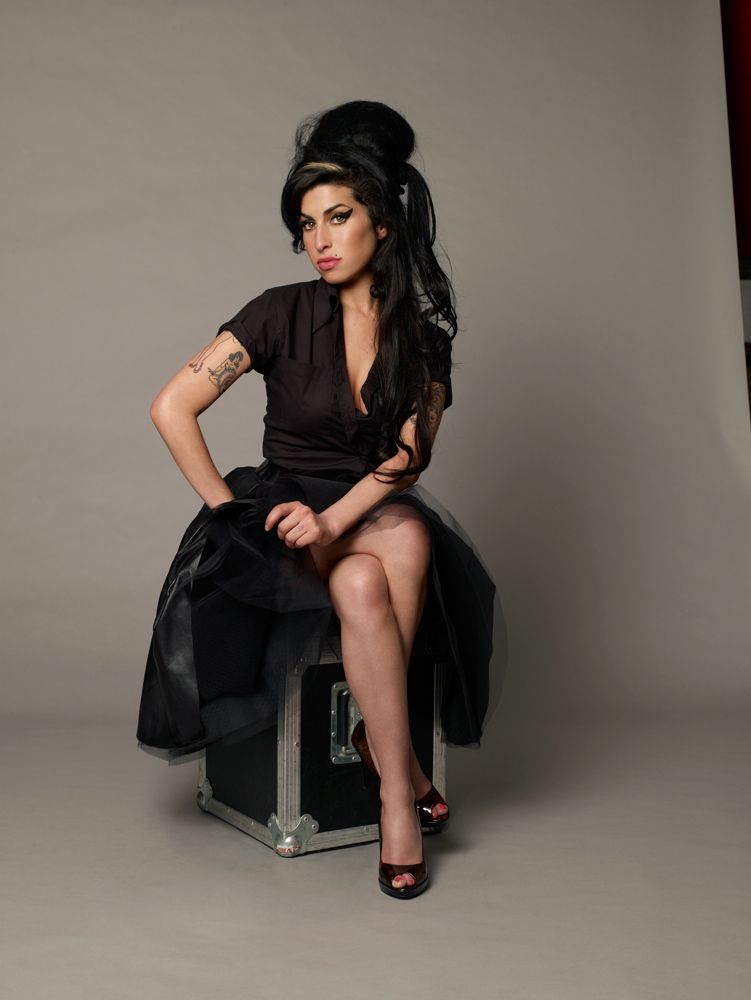 You’ve captured a lot of artists and entertainers as well. What is it like photographing celebrities?

I am lucky in that I photographed some famous people very early on in my career so I got used to it very quickly, and it is not something that I find difficult to deal with at all now. They are just people like everybody else and usually enjoy being treated as such.

You did the movie posters for modern British classic like Billy Elliot and Love Actually. How is shooting a movie poster different from capturing a portrait?

It tends to be much more art directed so I have less freedom to just do what I want and have to follow a brief more carefully. In those instances I try to follow that brief and then give them something in addition, that they maybe didn’t know they wanted. 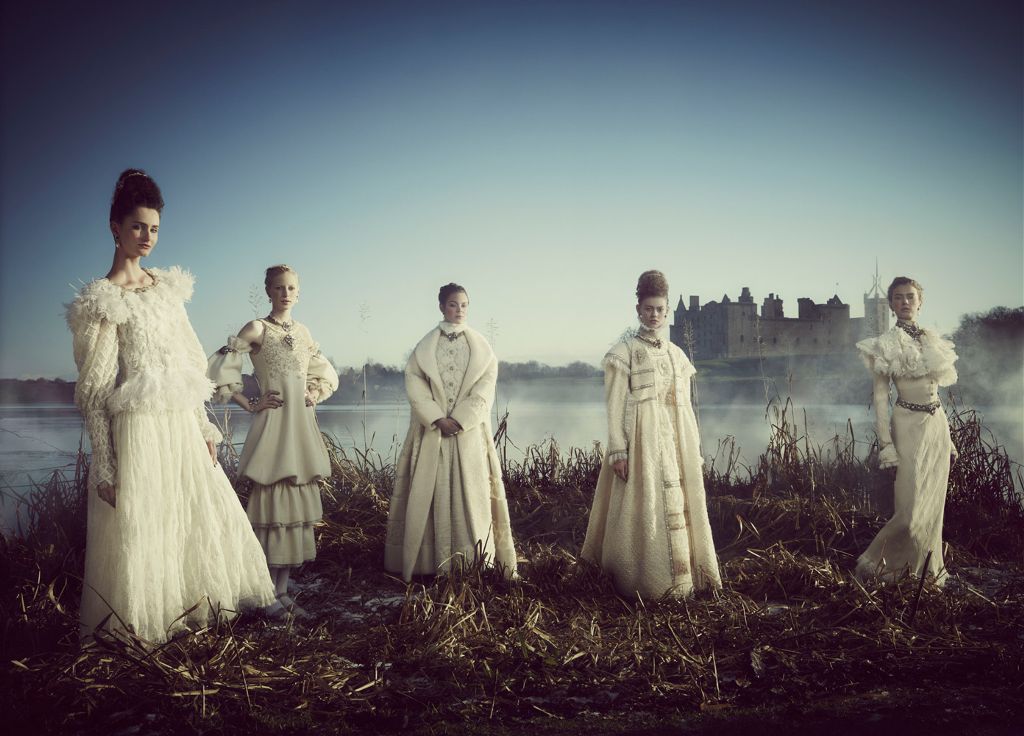 Have you ever photographed someone who had maybe been a role model of some kind for you, or maybe just admired greatly?

Yes – very early on in my career I was sent to Iceland to photograph Bjork. I had been listening to that first album of hers all summer and so was a bit of a fan. It actually kind of got in the way initially, me being a fan, and I had to get past that as quickly as possible to find the person I wanted to photograph.

What was the most surreal moment you ever experienced during a photography shoot?

I was shooting a campaign for the Royal Opera House of a Chinese opera singer called Liping Zhang, in a beautiful area near the Mongolian border. We were assured the weather would be OK since it was late spring but a freak snowstorm came through so we were all freezing and inappropriately dressed and we had to bundle her up in Chinese army coats to keep her warm, and at the last moment there was so much snow we couldn’t even drive her to the spot where I wanted to photograph her, so in order to get her there we had to rent a camel to put her on.

What advice would you give to amatuer photographers?

Many of the students and amateurs who come to see me show me a little bit of everything. That is unlikely to get you commissioned when you are starting out. So I think it’s better to concentrate on one thing and do it very well at the beginning and then when that goes well you can branch out. 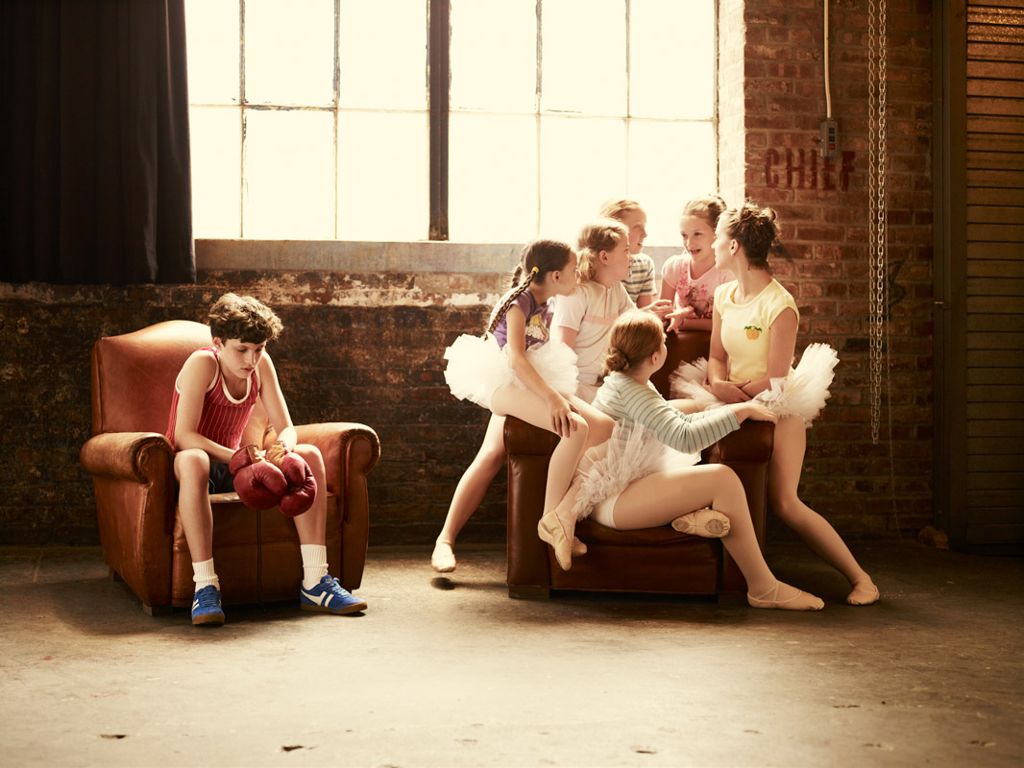 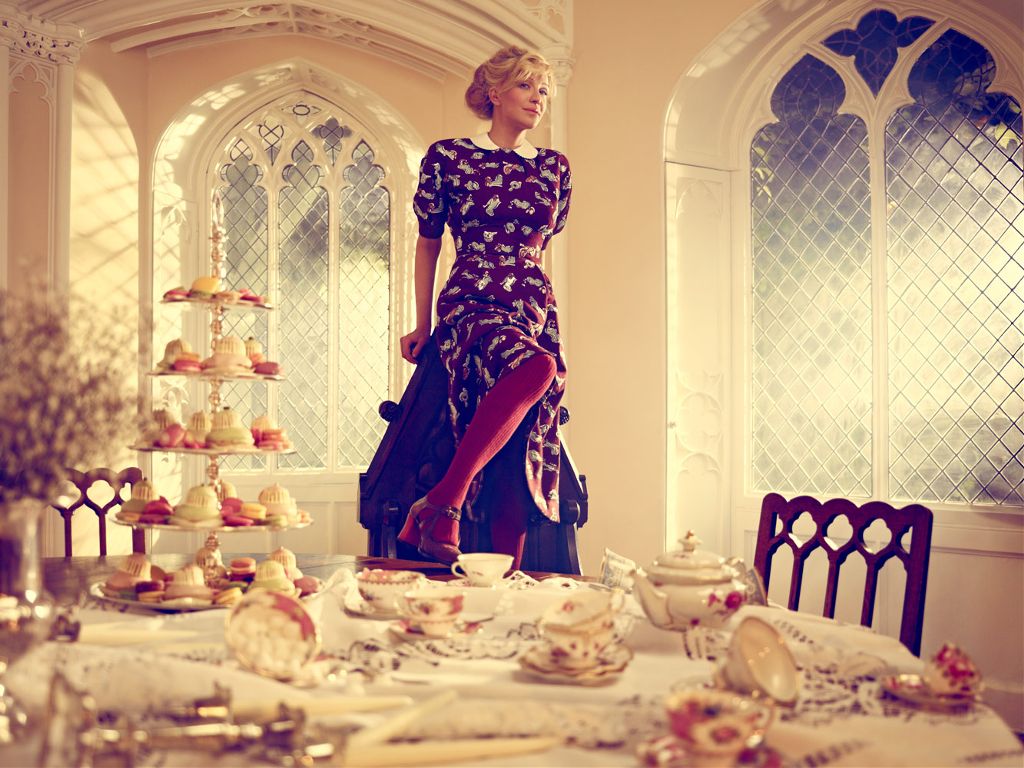 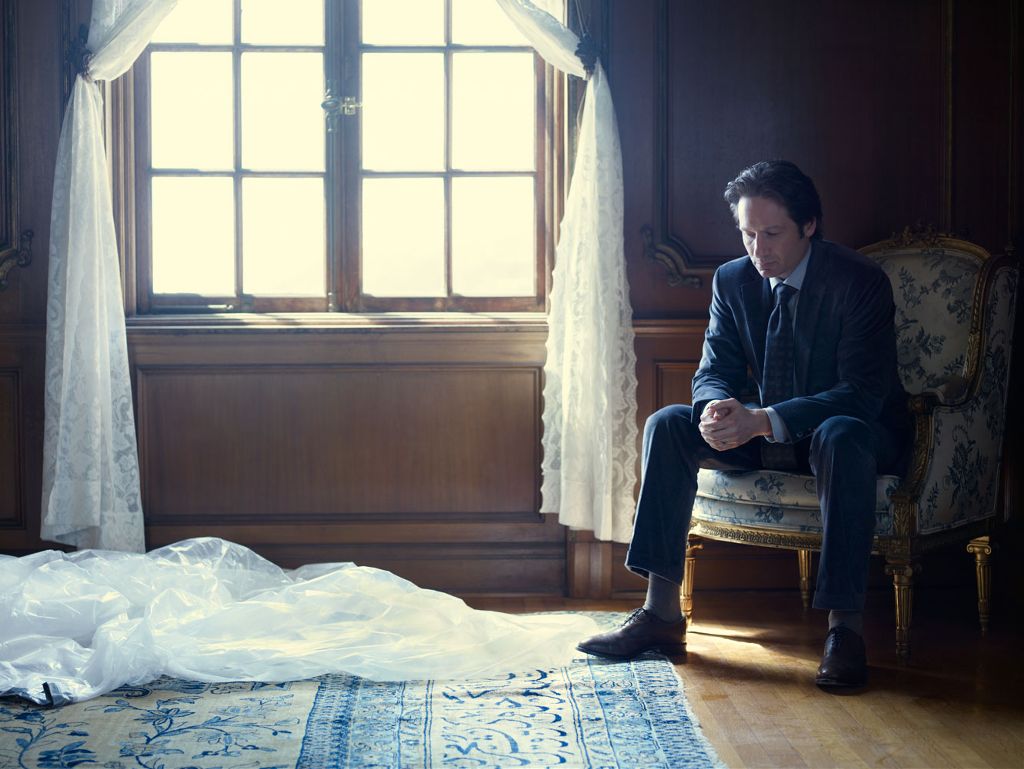 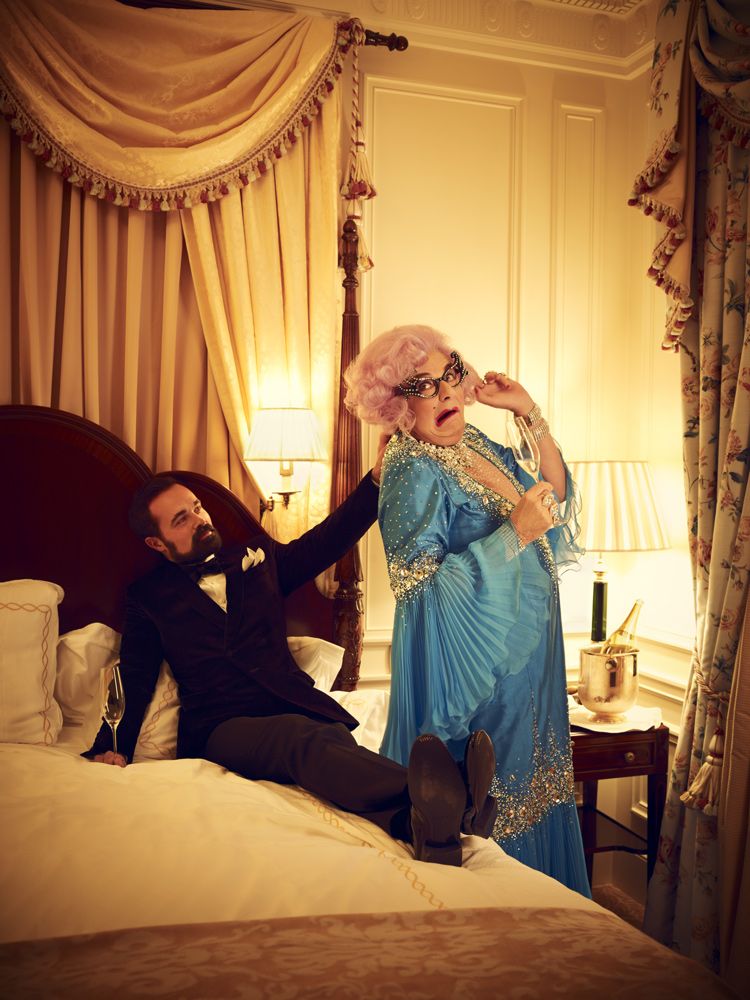 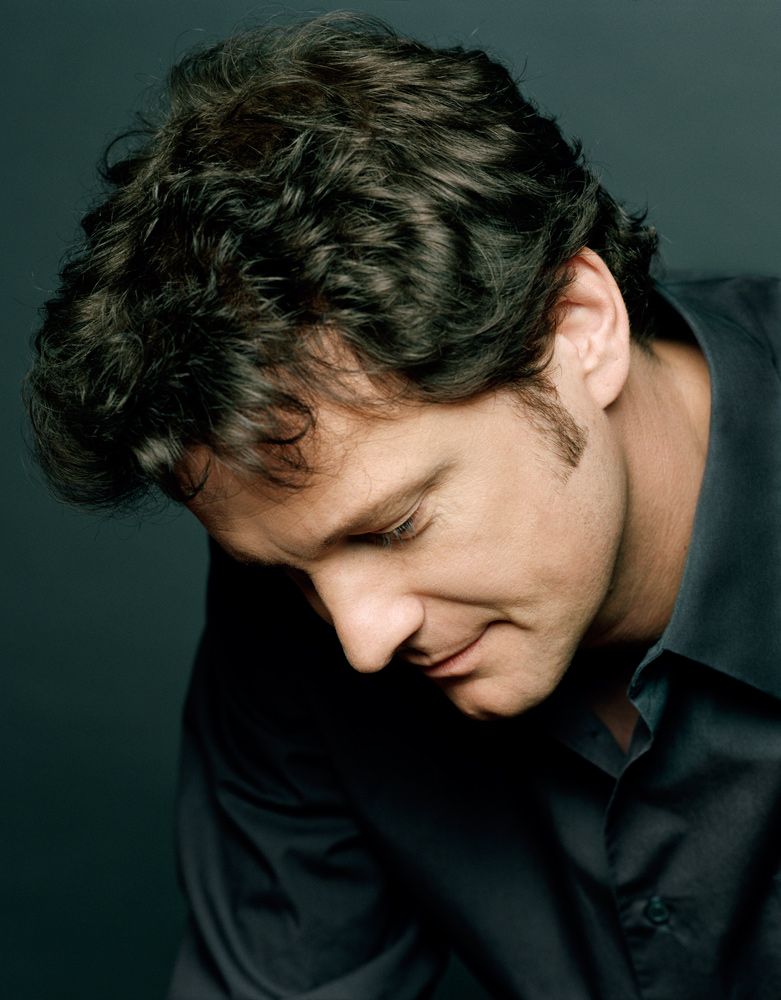 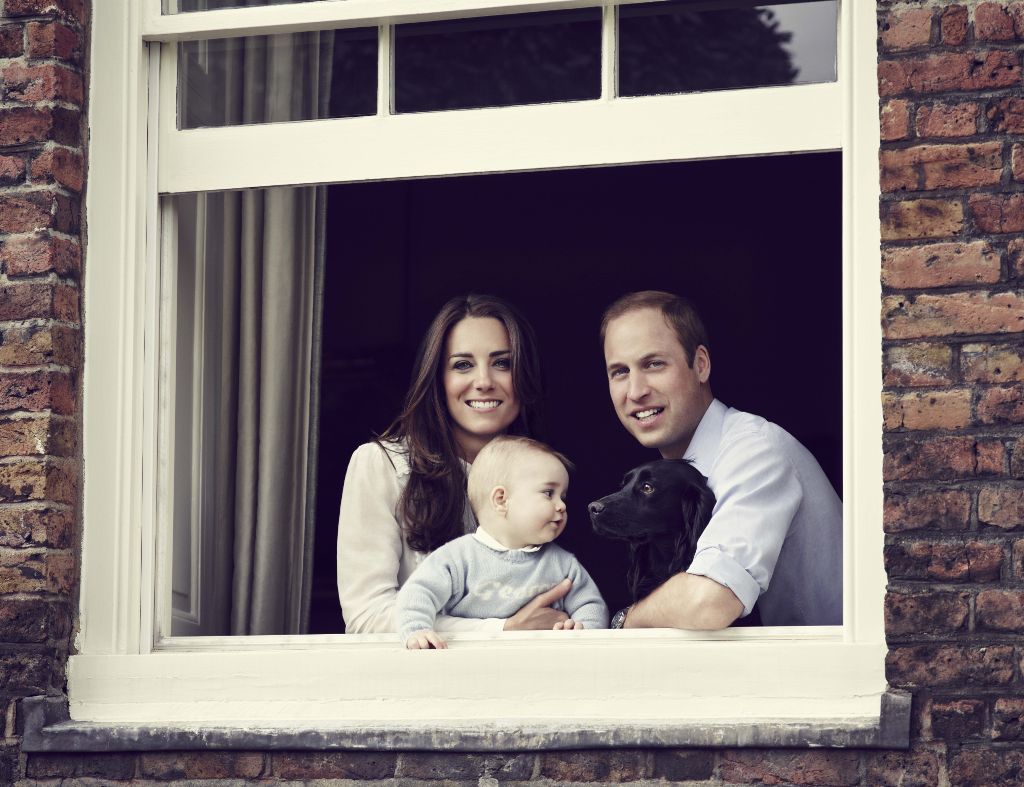 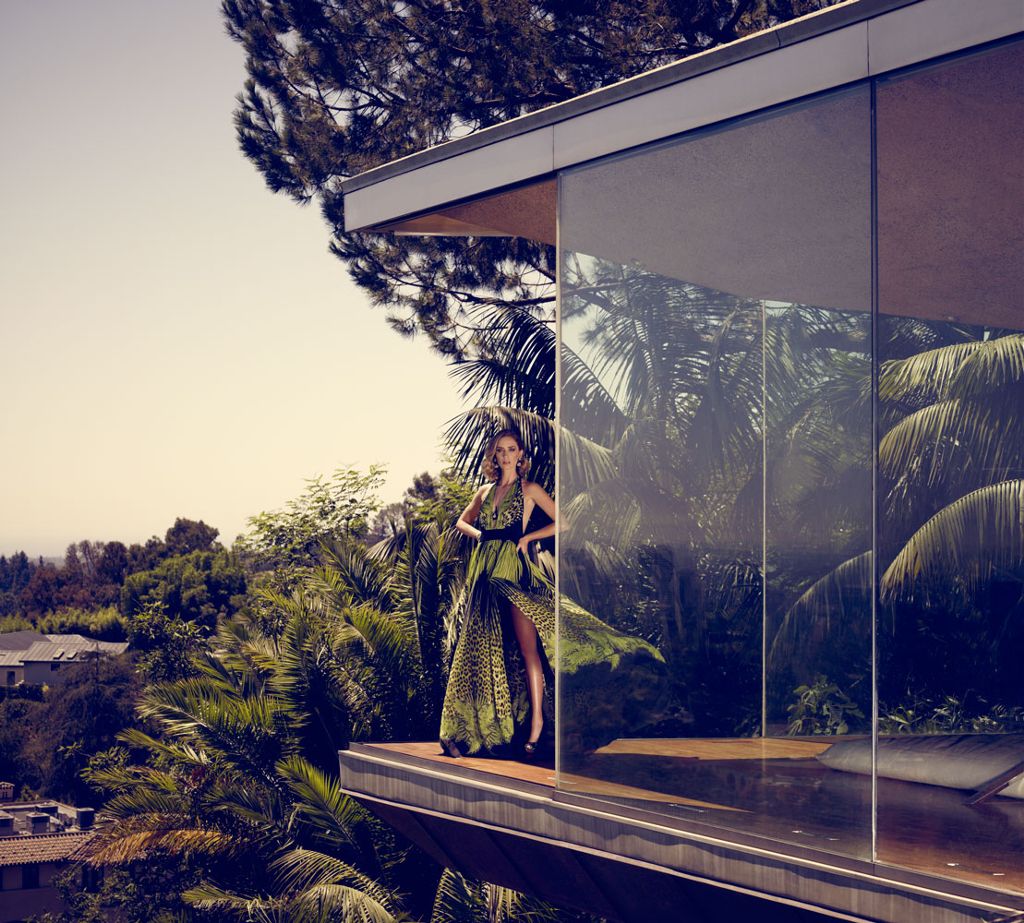 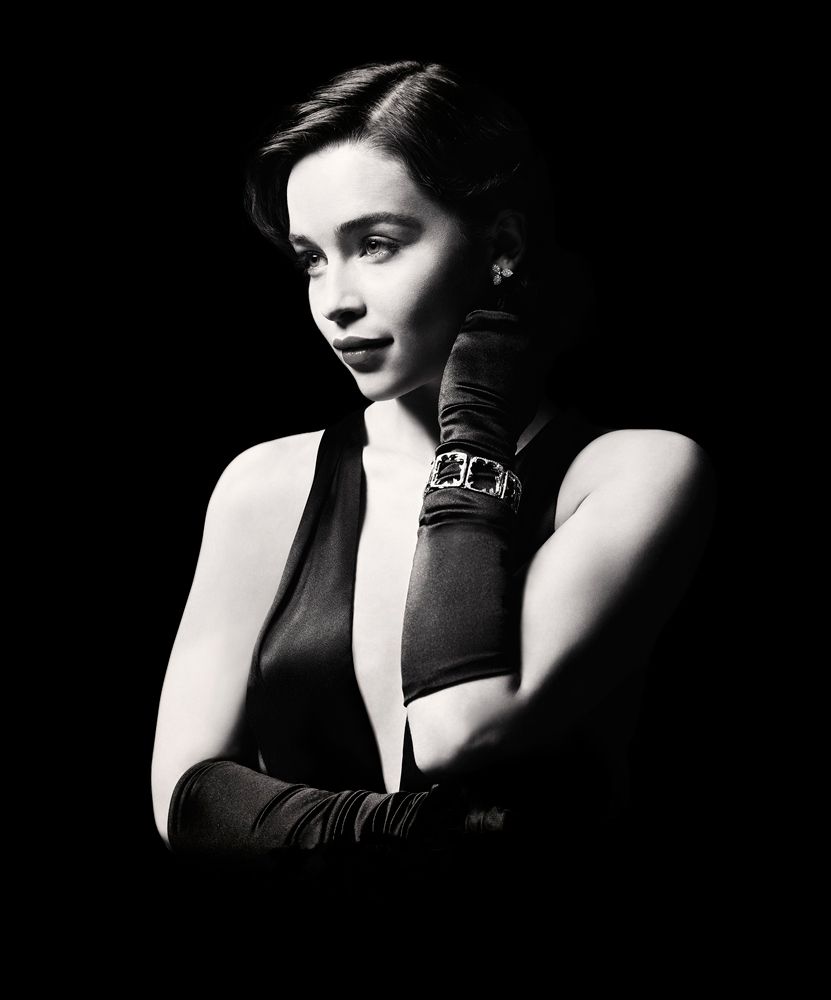 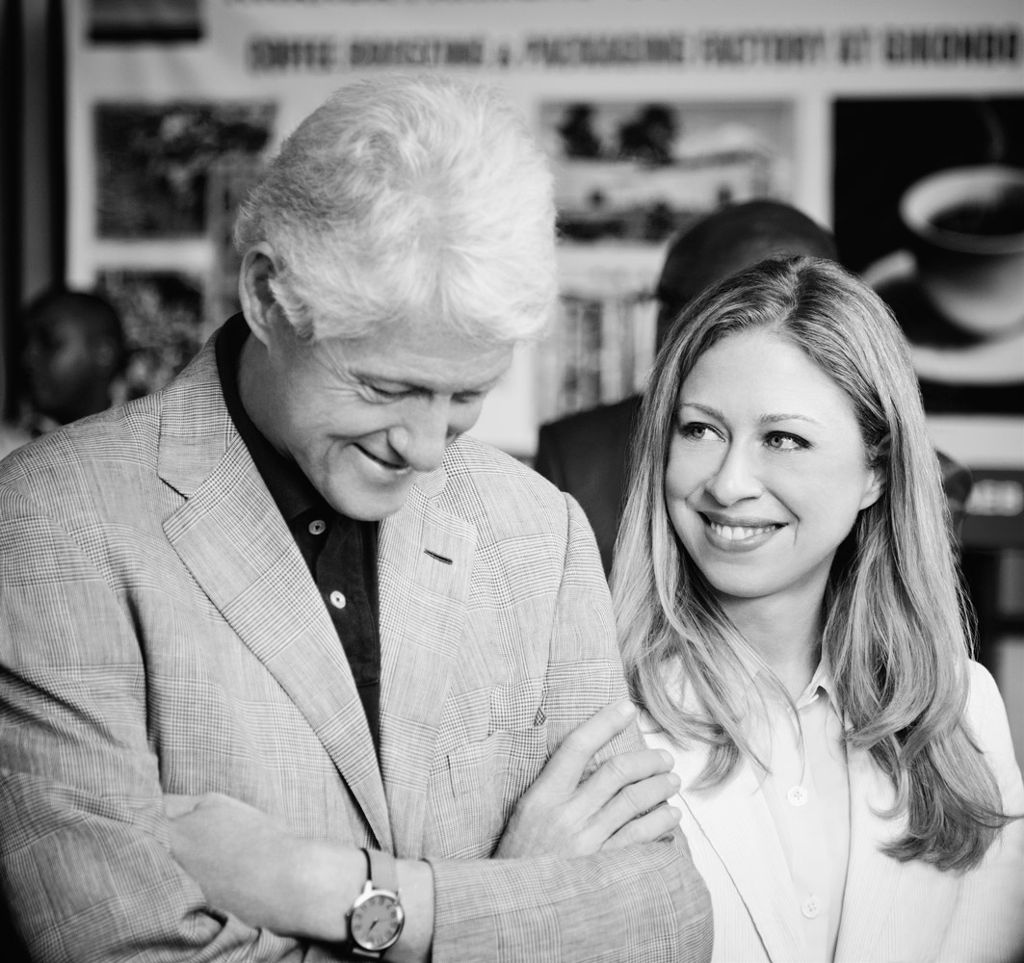 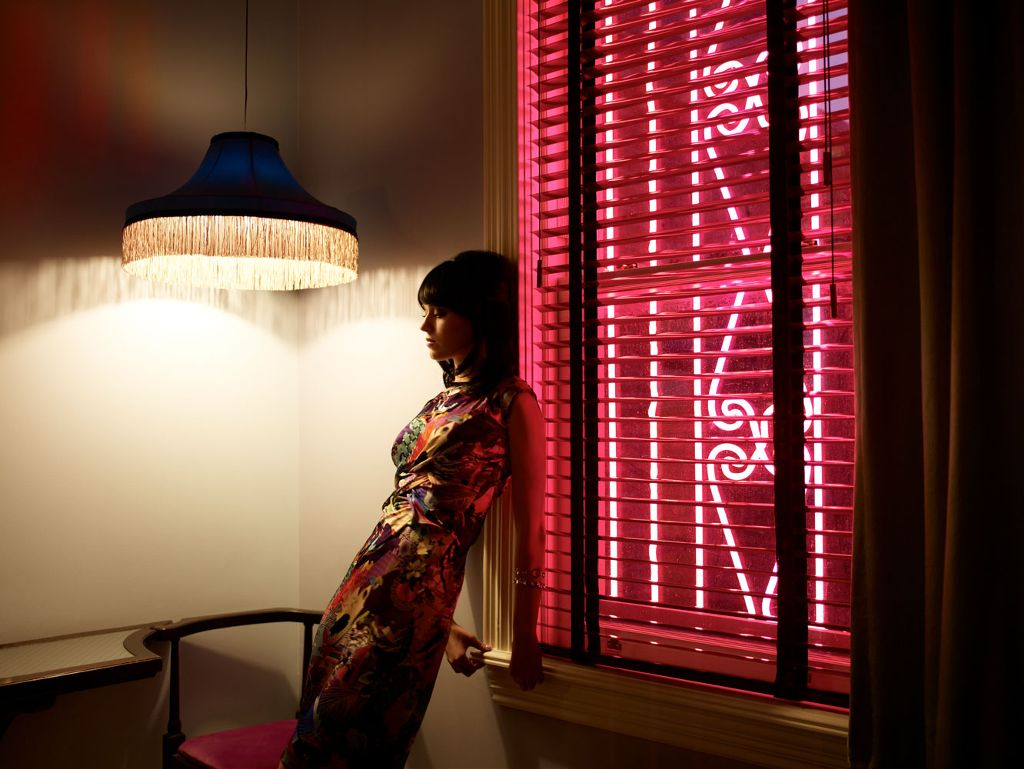 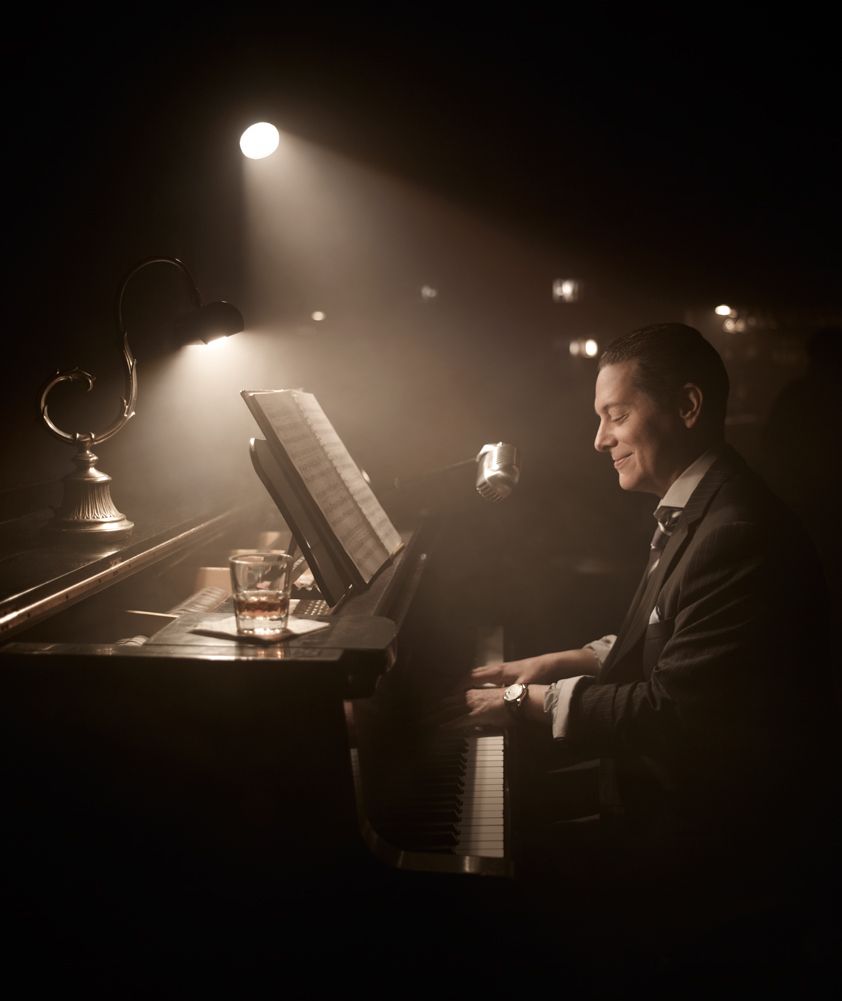 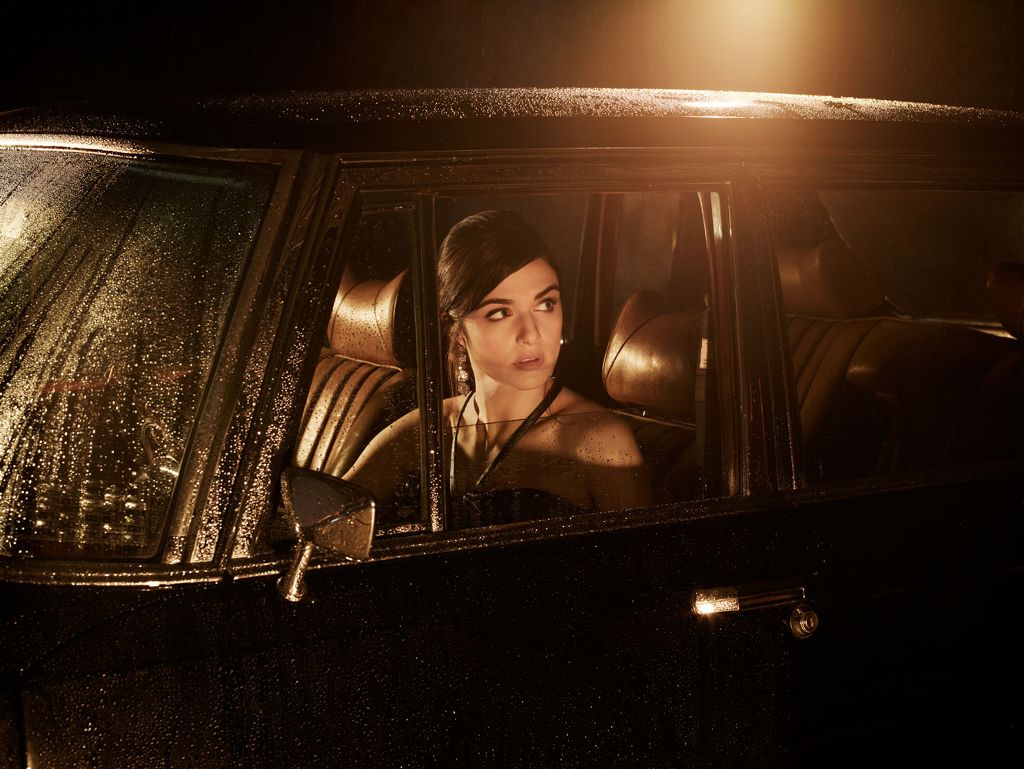 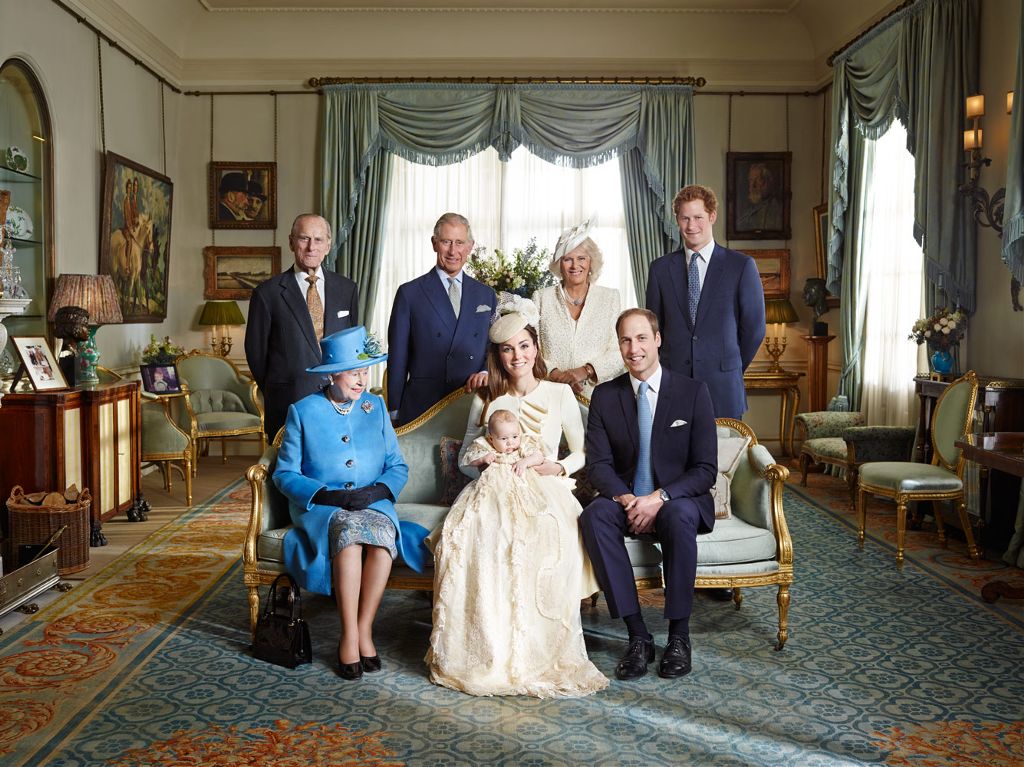 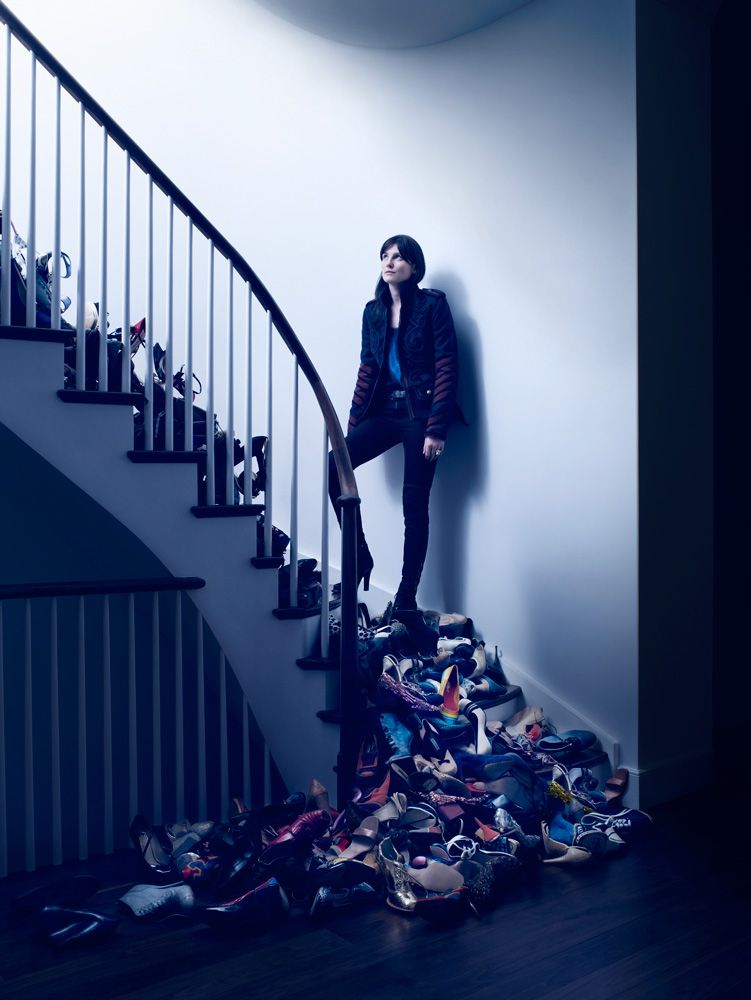 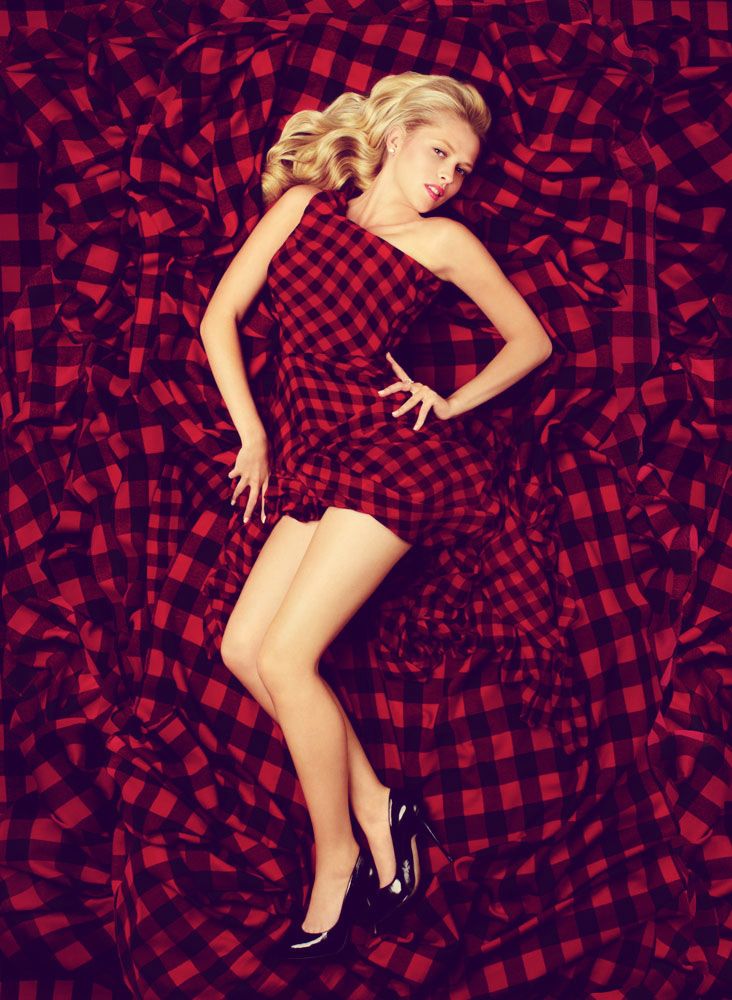 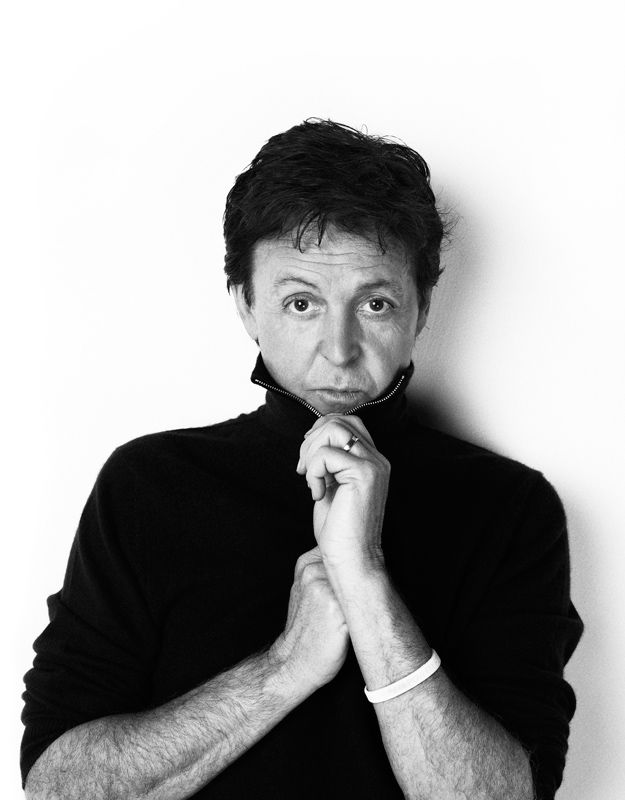 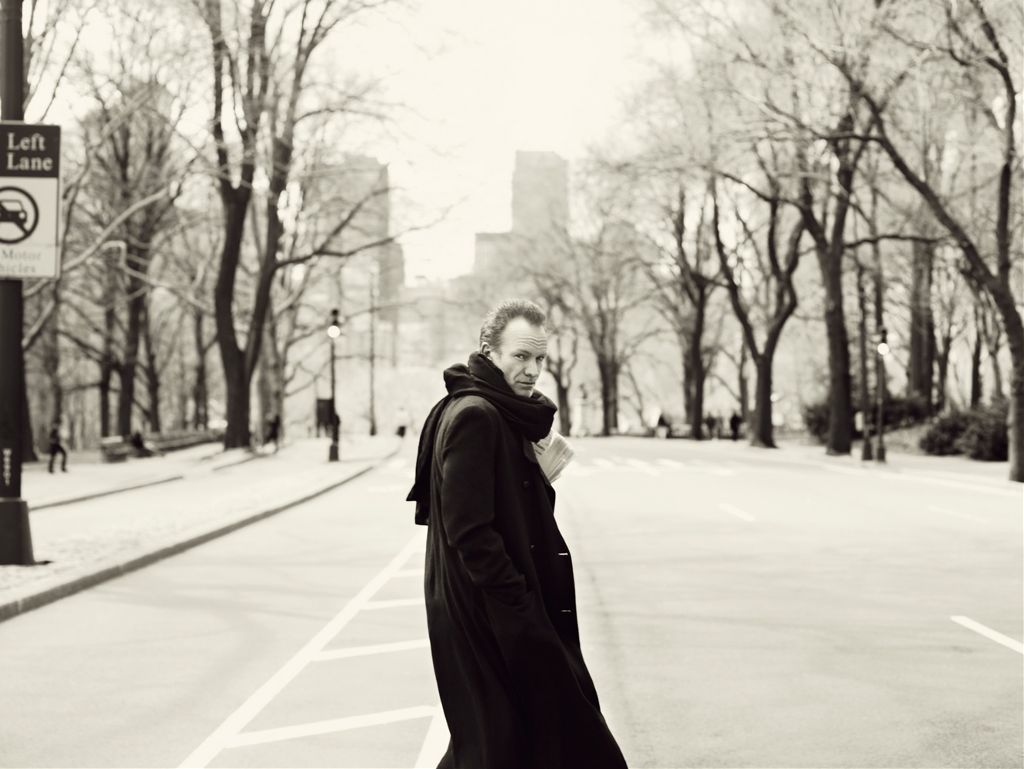 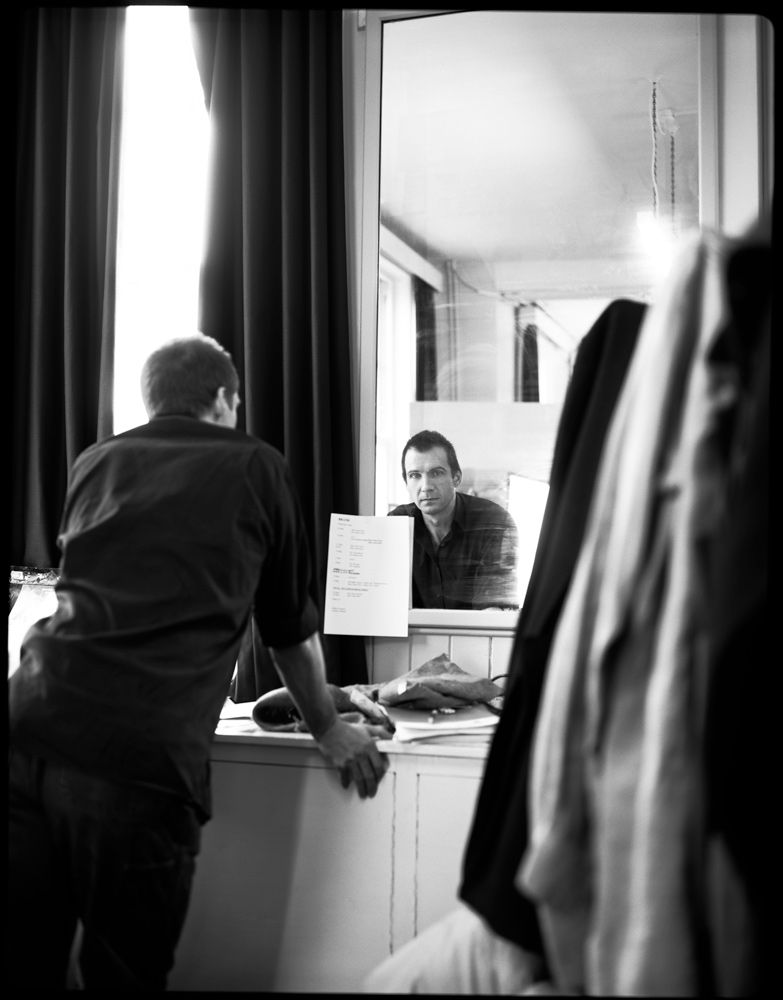 Hats Off to These Shots by PicsArtists

Photo Gallery: Looking at the World Through Tinted Glasses

Bill Cramer, Shooting Everyone from Carmelo Anthony to Barack Obama

David Morris Shoots the Bar Life: Stories from the Mysterious World of Drinkers

Week in Review: Clipart, Contests, & Word from the Pros