Jeff Haynes is an award winning Chicago-based photographer with more than 25 years of experience. He is an established premier sports photographer, having covered nearly every sporting event worldwide since his first assignment at the Kentucky Derby in 1987, including the Olympics, Super Bowl, NBA finals, and Boxing and Golf tournaments, to name only a few.

Jeff spent most of the front end of his career working for the Agence France-Presse, but as of 2008, he has been working free-lance. In his time with the AFP, Jeff covered the OJ Simpson trial along with the Oscars, Grammy’s, Emmys and Golden Globe Awards.

We reached out to Jeff to chat with him about his accomplished career in addition to his insights on photography. Take a look.

I got into photography when I was in the eighth grade helping my sister who was a senior in high school doing a scrapbook for a wrestler. She was too embarrassed to go down and take pictures from the floor next to the mats. The family of the wrestler who she was making the scrapbook for had a 35mm film camera and they gave it to me to use and that is how it started for me.

That next Christmas I got my own 35mm camera, a Canon AE1 program, and every birthday and Christmas after I got some type of camera equipment.  I knew from that point on I wanted to be a sports photographer and shoot for Sports Illustrated. I went to work for a weekly newspaper just covering sports when I was 16 years old, and my high school yearbook shooting friends playing sports.

After graduation from high school I went to Ohio University and met a friend whose father worked for United Press International and he took me to my first Kentucky Derby in 1987 and I was hooked. I knew I wanted to be a wire service photographer. 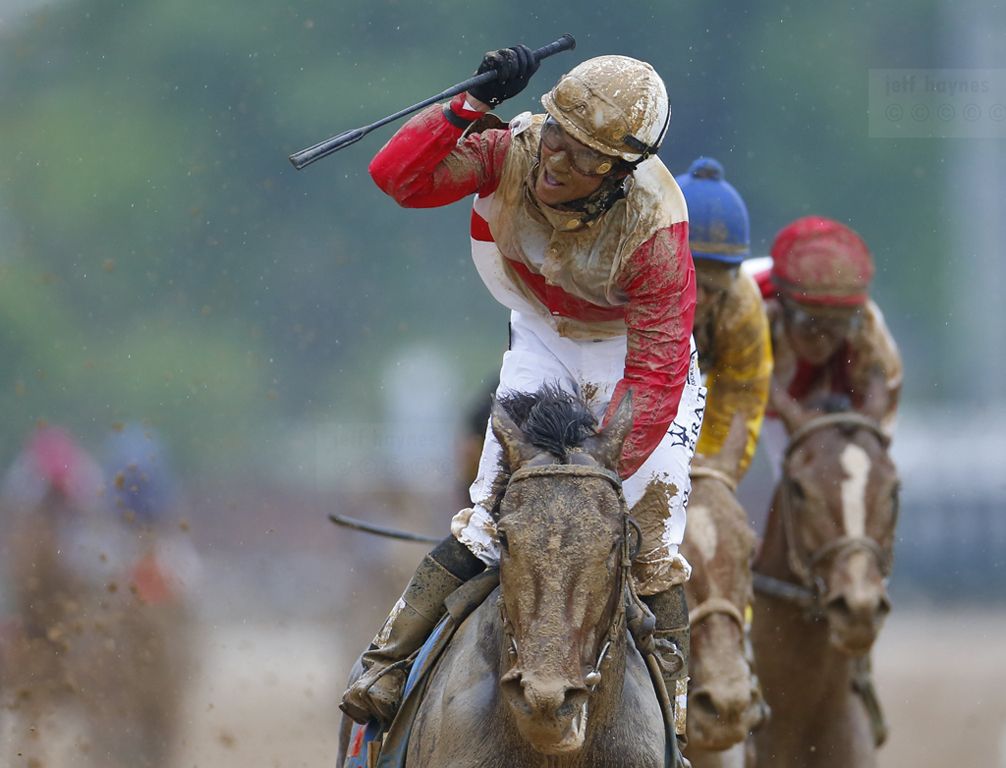 How has your taste in photography evolved since you first got started?

As sports photography has changed with the evaluation of the digital camera so has the way I cover an event. When I first started tight, impact, moments and reactions where the photographs we were all looking for, it was harder to get those type of pictures because there was no auto focus. Now with the new cameras and lenses those photos became more routine. In sports photography now the outside atmosphere, wider, horizontal (to fit the web) showing everything around the subject, more of what is going on around the athletes not so much just the action.

Plus the one thing I hear from photographers now that you would never hear before the new autofocus cameras is; “darn it I missed that picture” now all you hear is “darn it the camera screwed up” I’m still a believer the photographer is the one who misses the photograph. 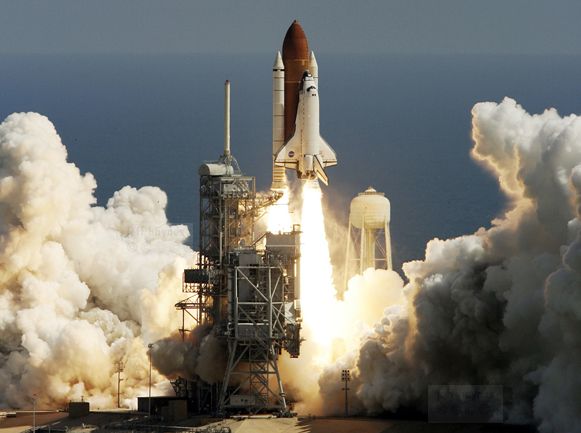 If you had to submit a single project you worked on to be stored in the national archives, which would it be, and why?

I’m not sure I have a project I have worked on that belongs in a National Archives, but maybe a few photographs that could go in. I think that is for others to say, I have had a lot of pictures that show the importance of the event I have covered, but I’m not sure where they belong in history.  Covering sports, politics, historical events who is to say what is the most important, surely not me, I’m just there to document what happens.

What is it about Sports photography that appeals to you so much? Which sporting event is the most thrilling for you to cover and why?

I love sports photography because it is never the same thing twice. I have covered every Kentucky Derby since 1987, 26 years in a row and every Super Bowl since 1991, 22 of the biggest games and every one of them is different. You never know when the play of the game, the series, or the season is going to happen in front of you. You have to be ready and prepared for anything that happens in front of you. In a boxing match you never know what punch is going to be a knockout, in the Kentucky Derby you never know what can happen in those two minutes. The same can be said for news, entertainment and feature photography. When it happens or you see it, be ready and make the picture. 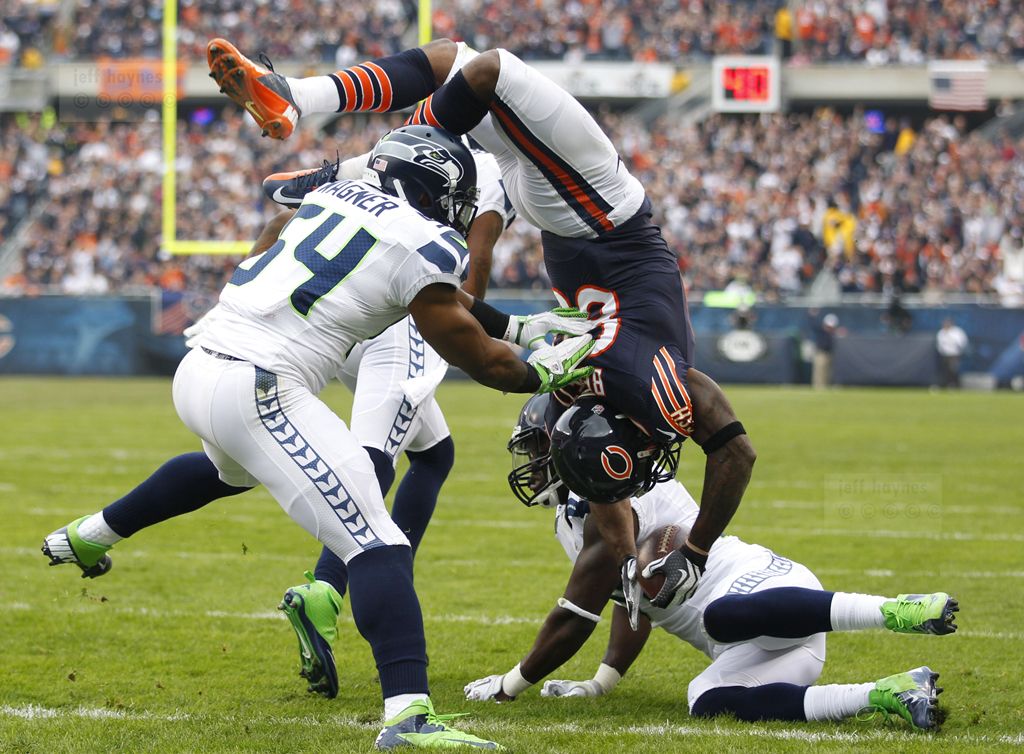 You have been to the Oscars, the Grammys and the Emmys. What is it like as a photographer being behind the scenes with some of the biggest stars?

At those events you can feel like a star also. Everyone involved, photographer, technicians, editors, reporter are dressed in tuxedos and formal dresses for these events.

I have been in a room with Oscar winner’s seconds after they received their statues and you realize they are just like everyone else. Some cry, some yell and scream, some stand in shock, some don’t even know what to do. It is usually refreshing to see the stars unscripted standing there happy to be photographed with their awards. 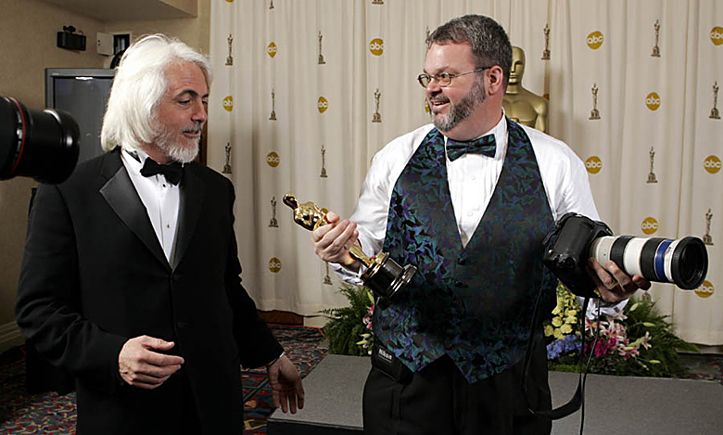 You have attended several NASA shuttle launches. What part of the launch process was the most visually interesting for you as a photographer?

The lift off. You set up remote cameras all day, you shoot the walk-out of the astronauts, you wait hours for the countdown to get to 0.00:00 it is the lift off that everyone will remember. Nothing can be more exciting than seeing that rocket lift off from the launch pad.

The Kentucky Derby is the first sports event you covered in 1987. It is almost as famous for the eccentric people in attendance as it is for the race itself. With so much going on, what draws your focus as a photographer the most?

The Kentucky Derby is called “The most photographed 2 Minutes in Sports”.  I show up usually 6 days before the actual race. The event happens every year on the first Saturday of May, 150 thousand people come to see that event and I’m focused on the last 14 second of the race. We arrive on race day at 8 am for a 6:45pm race setting up remotes cameras, shooting the diverse fans from drunken college students in the in-field to millionaires preached high above the track. Everyone is there to see the one race.

This event only happens for 2 minutes, the human is “not” the focal point of the sport, it’s a four legged animal.  Everyone is getting excited and some getting nervous. You only have one chance of making a photograph that tells the story of an event you feel like you have been waiting for forever.  This year, 2013, was no different, the horses leave the starting gate running down the front stretch for the first time, the ground shakes as 20 horses gallop past you all trying to gain position for the long run down the back stretch.

And then it is show time for all the photographers, me included, who have lined the track, you see the pack of horses round the forth turn and you know this is why we showed up 6 days ago. The time stamp on the first picture I took of the horses and jockeys coming down the front stretch was 6:34:45PM and the last picture I took as the winning horse Orb with jockey Joel Rosario celebrating and going past me was 6:34:59 all of 14 seconds and it is over. And I can’t wait for 2014 to come to do it all over again. 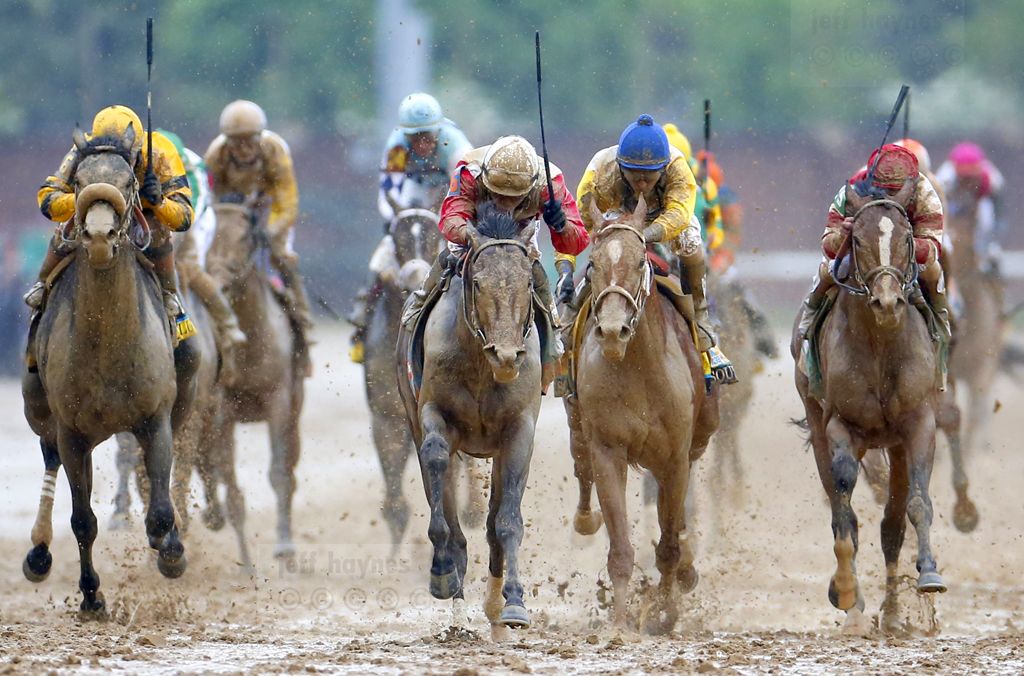 Do you have any gems of advice to bestow upon photography enthusiasts from your storied career?

The only advice I would give photography enthusiasts is to take lots of picture. Look at your background. Moving up or down, left or right, can make all the difference. Your phone is not a professional camera. It will take wonderful pictures, but a camera will always take a better quality photograph. I tell people to remember some of the best pictures I have taken are with my eyes and are stored in my brain because I wasn’t ready or prepared. Be prepared, be ready.  If you are looking to get into photography as a career, listen, take advice, ask question to others who have done it and who have lived it. Be humble because someone before you has already taken that picture a 100 times. I’m often asked; “what is the best photograph you have ever taken” and I will say “I haven’t yet, still working on it”. 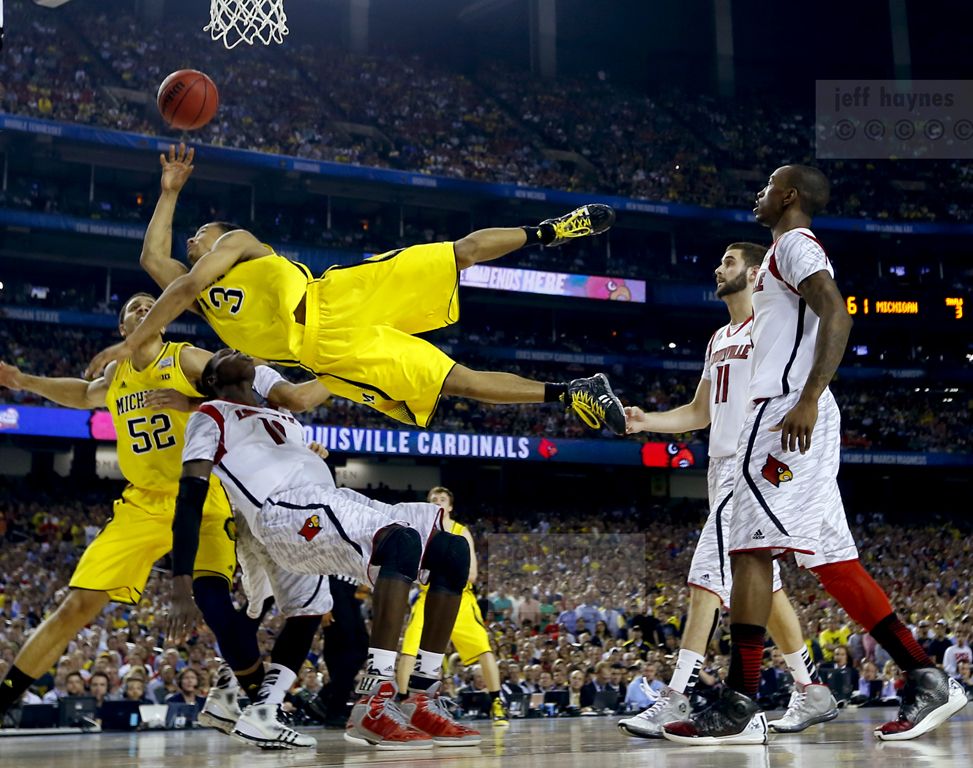 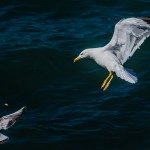 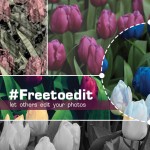