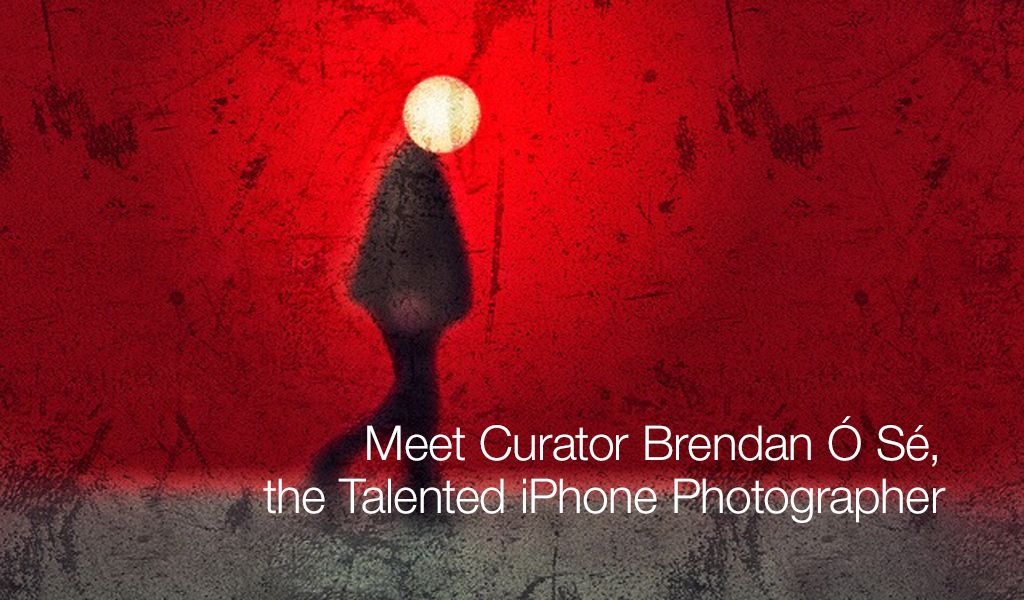 iPhone photographer Brendan Ó Sé (@brendanose) has traveled the world over to capture his brilliant street photography, but today, he is still catching his breath from an emotional journey that was just as extensive.

A black and white shot he captured in Copenhagen was selected by Apple for their world gallery a year ago, and since then, it has been displayed on billboards in 70 cities in 24 countries worldwide… talk about exposure! 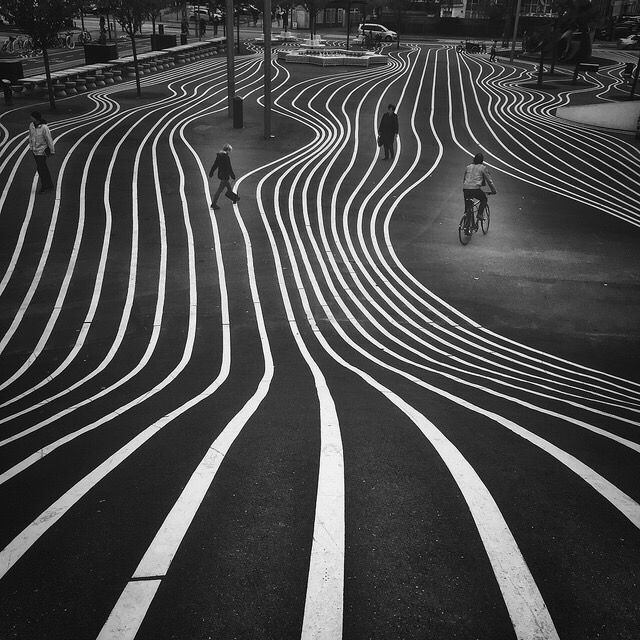 The shot itself was of pedestrians crossing overflowing white lines painted on the street, and two months after posting it last December, Brendan was contacted by a mysterious account with no photos on Flickr. A year later, Brendan’s shot is being published in the Apple World Gallery coffee table book.

As successful as that shot was, however, it is just the tip of an iceberg made of spectacular street photography. Brendan himself is from Cork, Ireland. “Cork is where I was born and where I am raising my family. I am from Cork first; being Irish is a bonus.”

Like many, he shot a few rolls of photos growing up, got much more seriously into photography with the digital revolution, and, in 2007, fell head over heels with the social media explosion.

As for global street photography, however, his baptism was in Tokyo. “This was in 2012 and coincided with my shooting much more with the iPhone. Tokyo is an electric city.” In the Shibuya district at the famous pedestrian crossing, he spent two hours in the zone shooting, entranced by its energy and aesthetic. 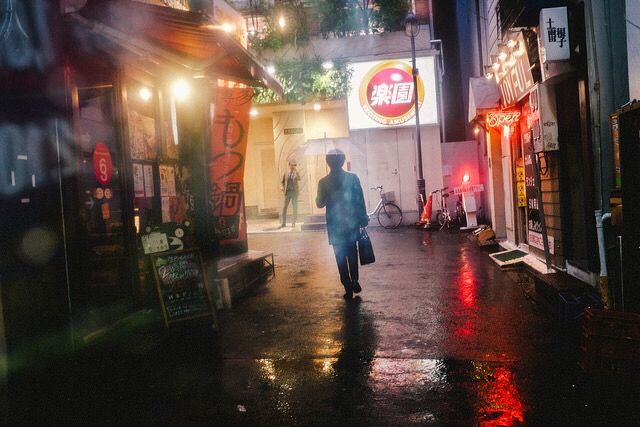 Since then, Brendan has been hooked with his photography spanning cultural landscapes throughout Europe and Asia. He is drawn to interesting perspectives and strong characters, “people whose faces tell stories,” and will often weave through a crowd to snag a close-up, “but I feel that there has to be a story; something more than someone striding by an eye-catching background.”

Still, his work varies, and the natural world can be just as engrossing. In Porto, he was nearly dragged onto the rocks and killed by the ocean tide because he was so focused on catching it up close.

Some of his best work, however, is when he explores more abstract visual stories, playing with blur and distortion, even stamping out the heads of people like in his Photographic Punctuation series. “For me, it is the sense that we are all sharing similar experiences; we are all alike, but for some reason… we become unknown to one another and to ourselves… We need to put on a public face and as a result hide from who we are and who we need and want to be.” 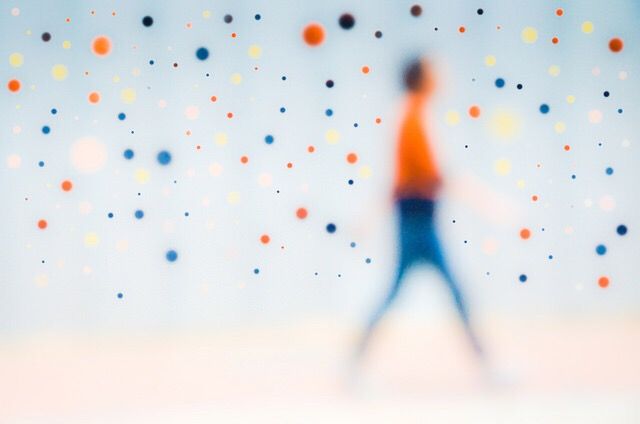 Today, there is so much left to explore for Brendan, and since the Apple World Gallery, the opportunities to do so are only more numerous. Follow Brendan on PicsArt to see where his photography brings him next, and keep an eye locked in on the app, where Brendan will be curating galleries all week! 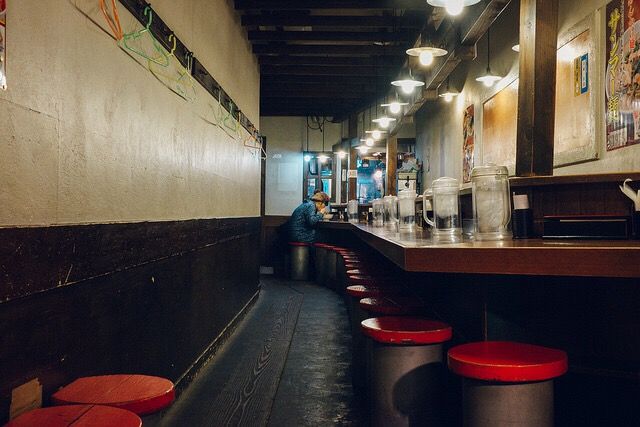 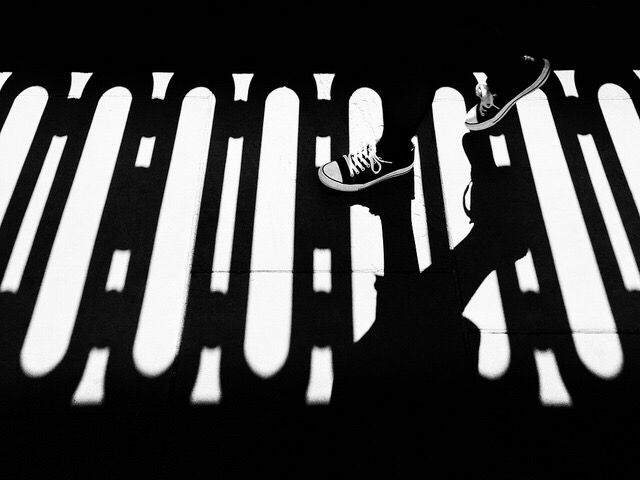 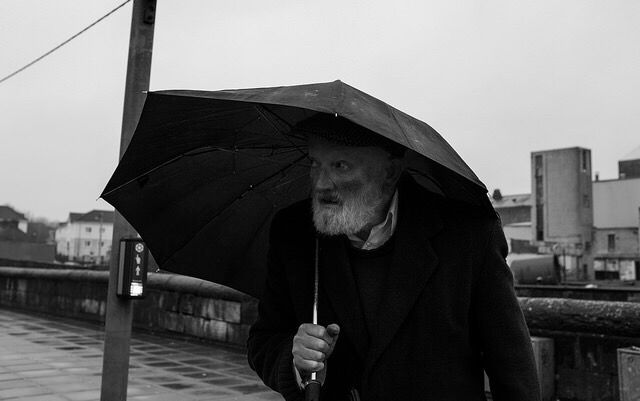 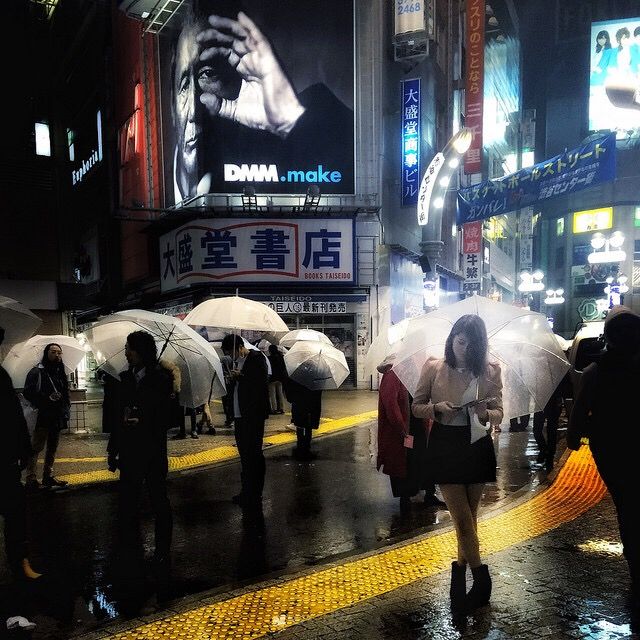 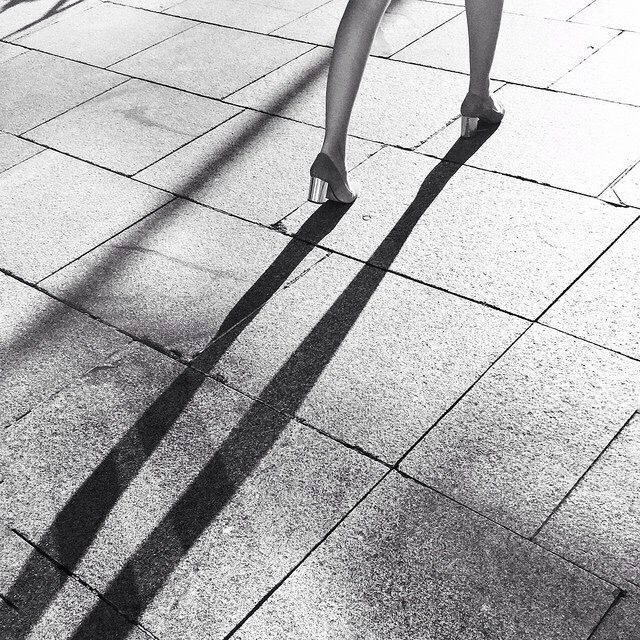 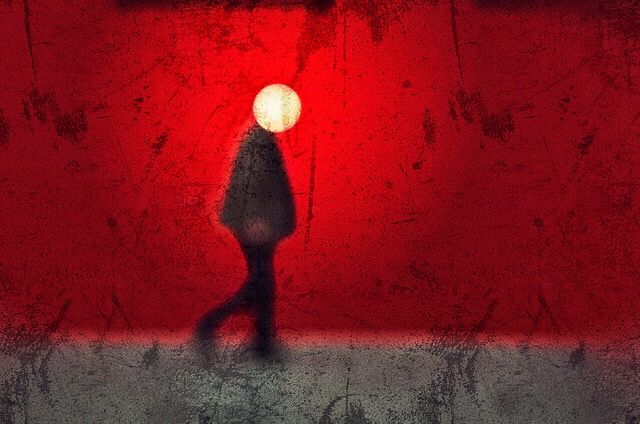 How to Create a Thank You Note With the Photo Editor

How to Draw Hands With PicsArt’s Drawing Tools