Our world is made of patterns, and visual artist Felipe Lavin (@pollolavin) has a hawk’s eye for latching onto the geometric tapestries among us. His true specialty, however, is folding and distorting them into new worlds like visual origami.

Rows of windows fan out in dizzying grids, subway tunnels peel apart like woven ropes, and even public parks are bent in on themselves, producing walls of grass as far as the eye can see.

For someone who manipulates urban environments like putty in his hands, Felipe’s background is unusual, having grown up in the countryside, far away from glass towers and concrete labyrinths. “I grew up in Osorno, a city in the south of Chile. I used to live in a farmhouse, an experience that helped me to become a very creative and contemplative person.”

Having spent most of his childhood between the Andean Mountains to the east and the Pacific Ocean to the west, the bustling urban capital of Santiago up north contrasted sharply with his hometown. “It was a huge city with lots of movement and high buildings that I wasn’t used to seeing.”

The peculiar forms that big cities bring would become a fascination of his, one that still defines much of his art today. “I am very attracted to urban life, the lines, perspectives and geometry. Symmetry is another element that awakens my attention, especially when it is generated within a city’s background and in its surroundings.”

Of course, Felipe also introduces his own symmetry through his editing skills, working on images over and over, “until the result looks natural and balanced,” he says. “Not every picture works for this, but I can now identify which landscapes or structures are ideal… I’m frequently amazed with the results; it’s almost a surprise how these new parallel worlds emerge.”

Follow Felipe to discover more of his amazing warped worlds in your feed. Also, keep an eye out for the galleries and artists he will be curating all week in the PicsArt app. 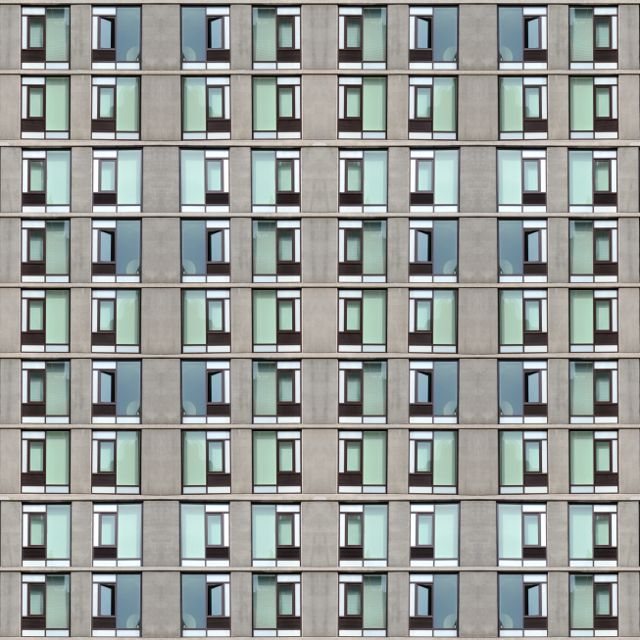 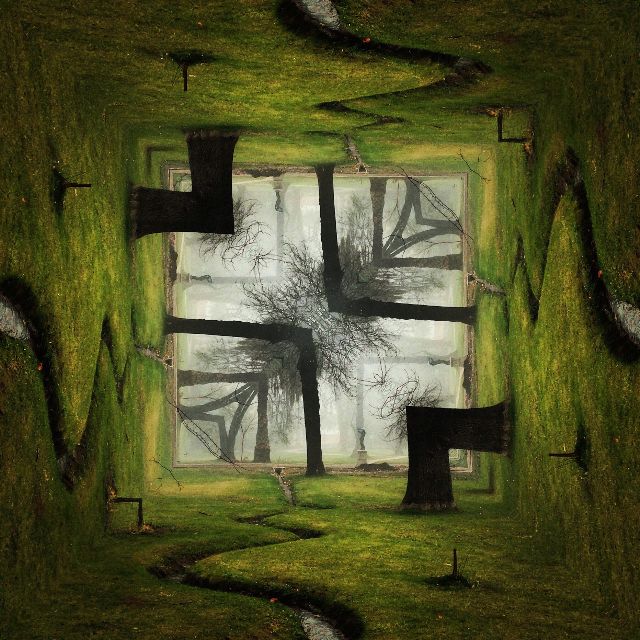 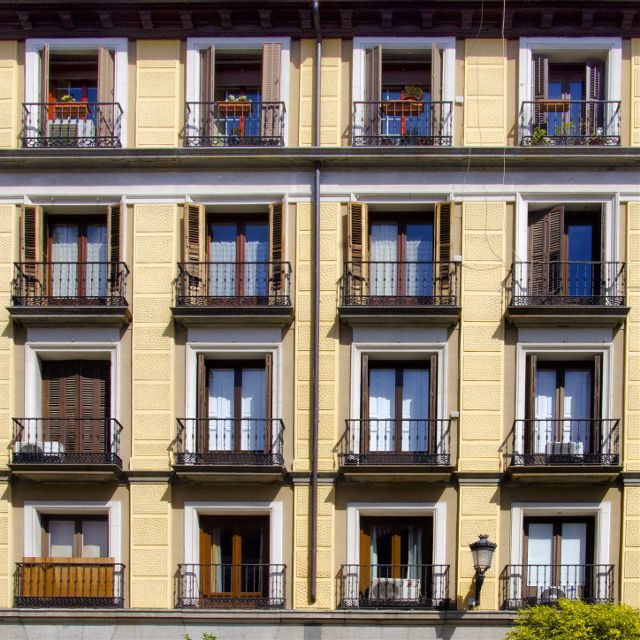 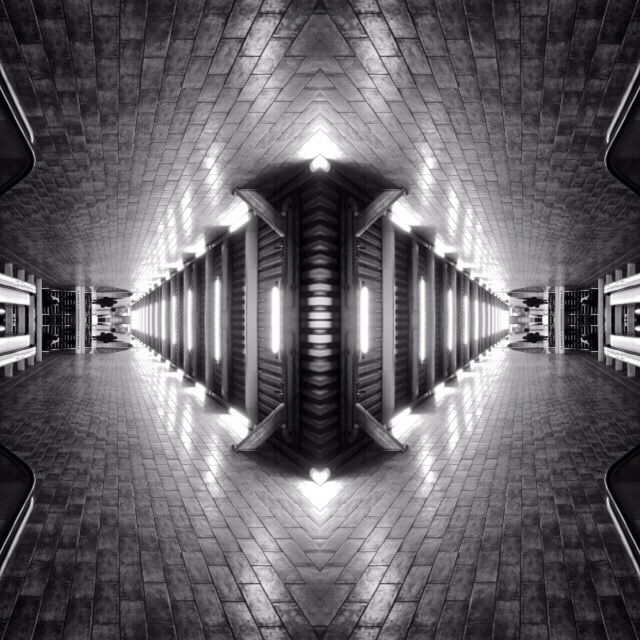 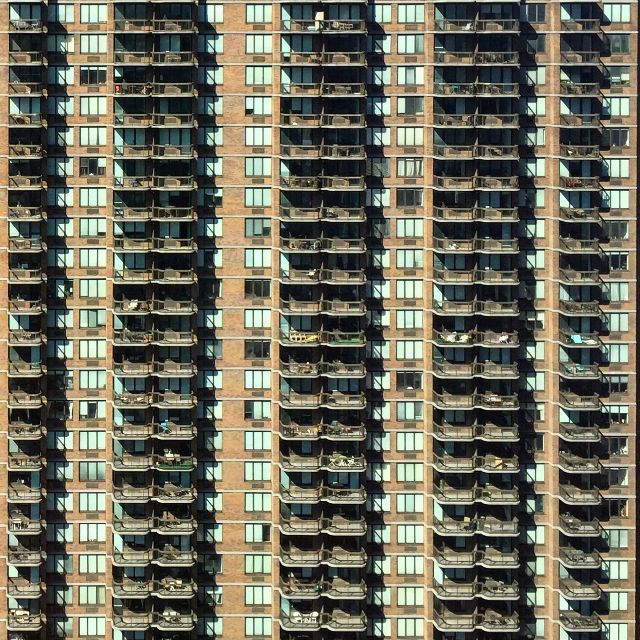 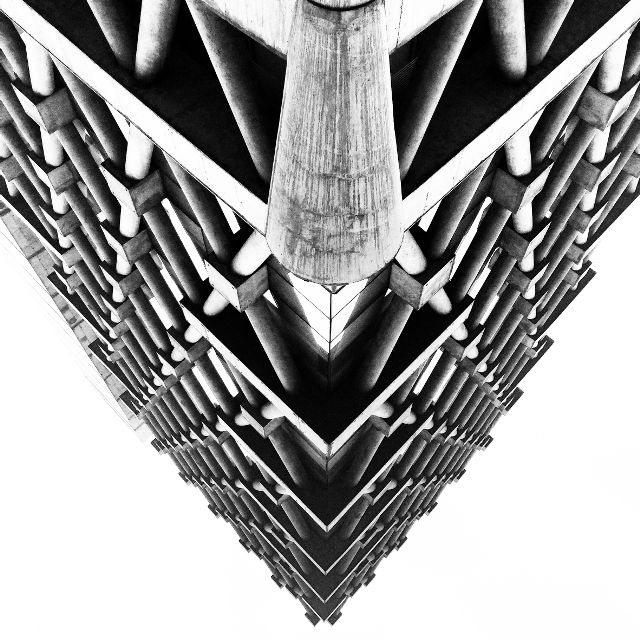 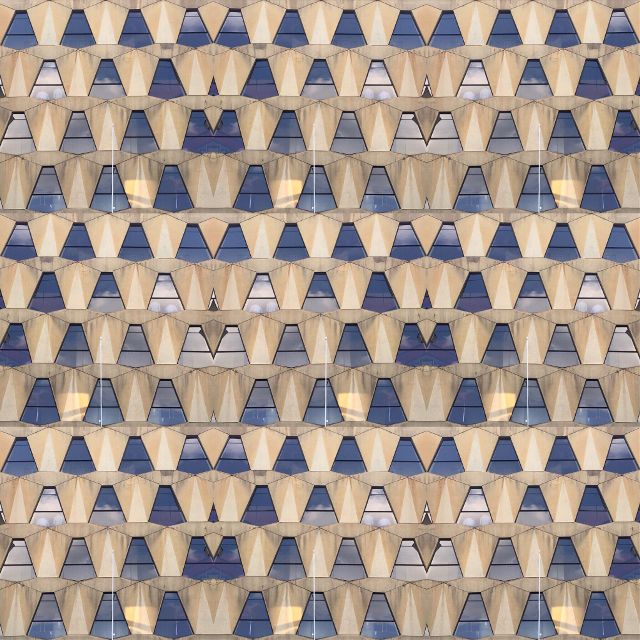 How to Draw Magic Effects with PicsArt

How to Create Custom Clipart With the Photo Editor