Sometimes, an artist is just waiting for the right tool to come along so they can find their voice and make it big. This was the case for Michal (@michal_koralewski), the 2015 “Photographer of the Year” at the 9th Annual iPhone Photography Awards.

Based in Poznan, Poland, Michal’s shots are proof positive that mobile photography is no longer the little brother of the art form; it is a cornerstone, and he is one of its pioneering talents. 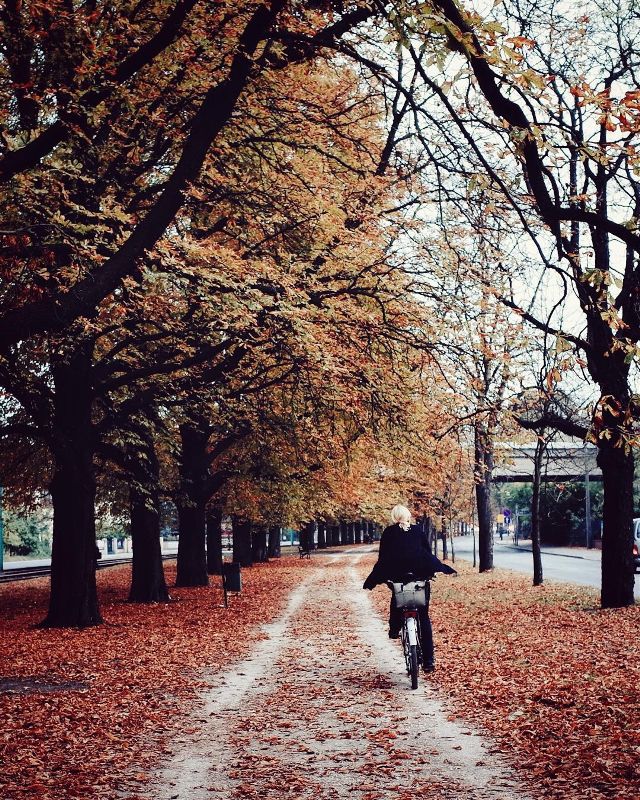 Michal’s journey began when his father gifted him a Smiena 8m at the age of seven. He enjoyed shooting and used up the film quickly, but his zeal for shooting was always deflated when he saw the results. His photos didn’t meet his expectations, so eventually, he walked away from photography.

Then one summer vacation, Michal found himself short on money and began to work as a journalist at a newspaper, a dream job that took an unexpected turn when the office ordered digital cameras. Michal borrowed the cameras, then bought his own, shooting to his heart’s content without the burden of buying new film between shoots. However, he began to lose steam. The devices were still too clunky and his work lacked the spontaneity and the results he desired. 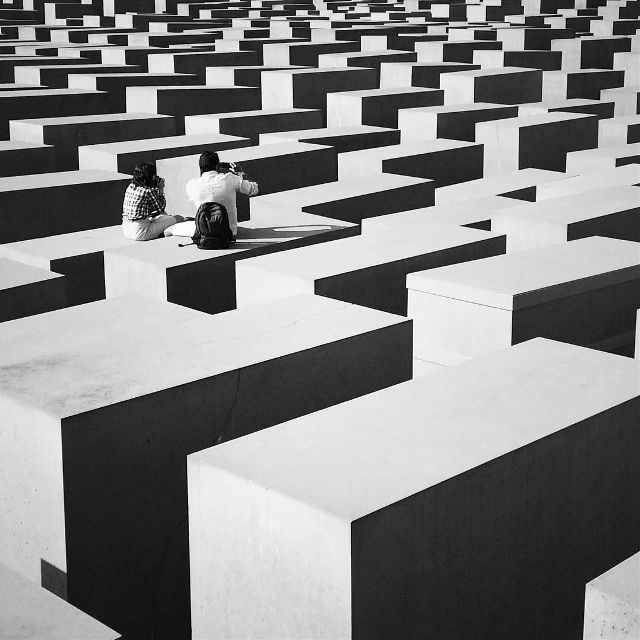 Then, the iPhone arrived and everything changed. Suddenly, he always had a camera on hand, and every aspect of the process became instant. Some smirked at his instrument and even pitied him, but that pity quickly turned to jealousy and intrigue when they saw the results. He had found his voice.

Michal didn’t just get good, he took off. He entered several photography contests and won, and he co-founded a group of mobile photography enthusiasts in Poland called “Grupa Mobilni.ˮ In 2012 and 2013, Michal was chosen as one of the world’s most interesting mobile photographers by iPhoneOgenic, and in 2015, Michal won “Photographer of the Year” at the 9th Annual iPhone Photography Awards.

He is the gold standard of mobile photography, and we are honored to have him as our curator this week. Check out his hand-picked galleries and artists all week long in the app. 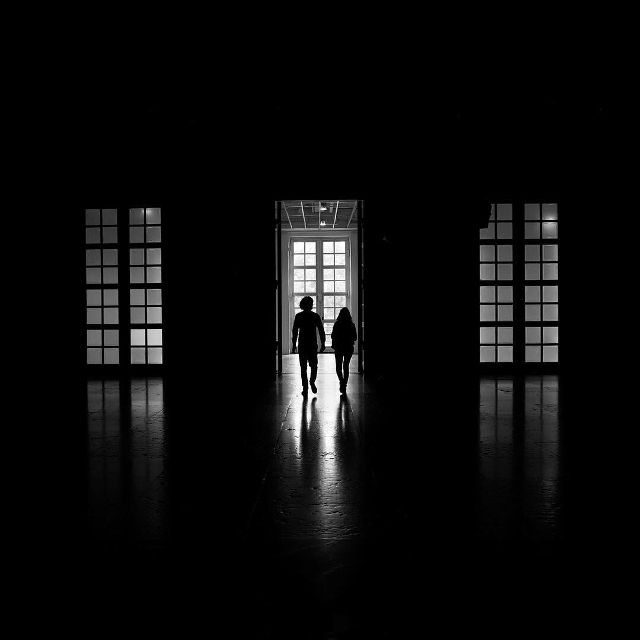 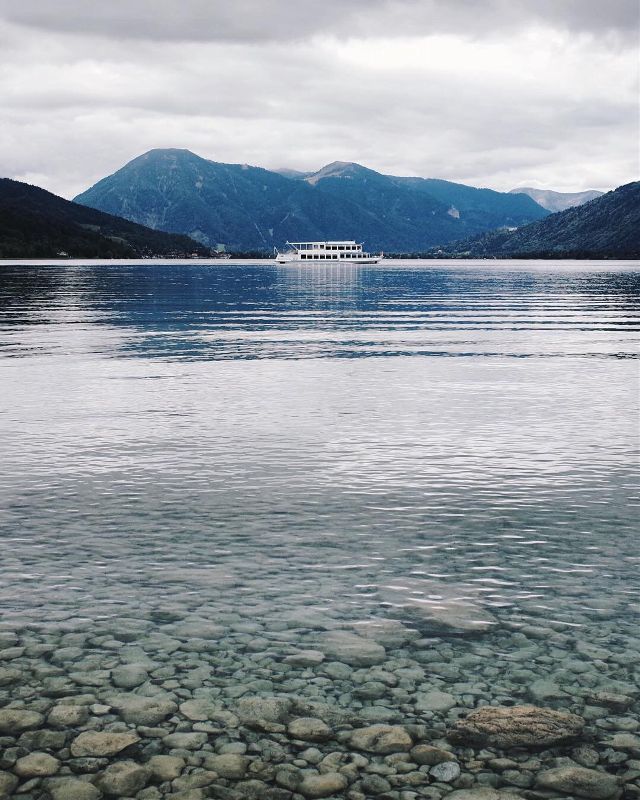 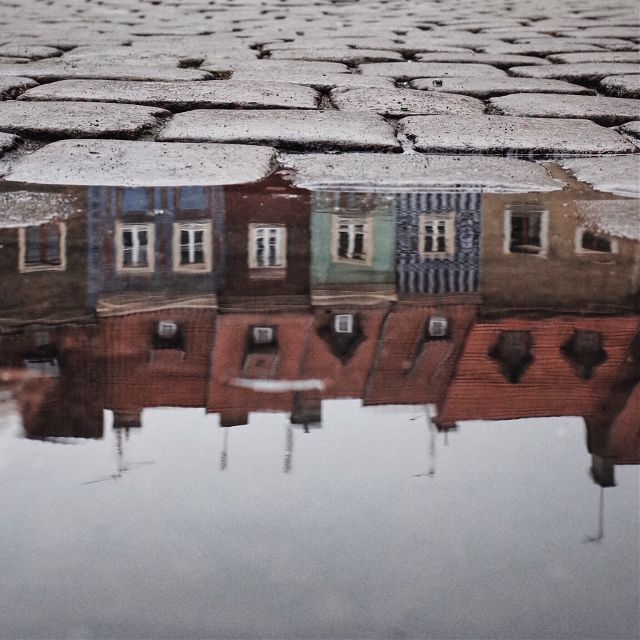 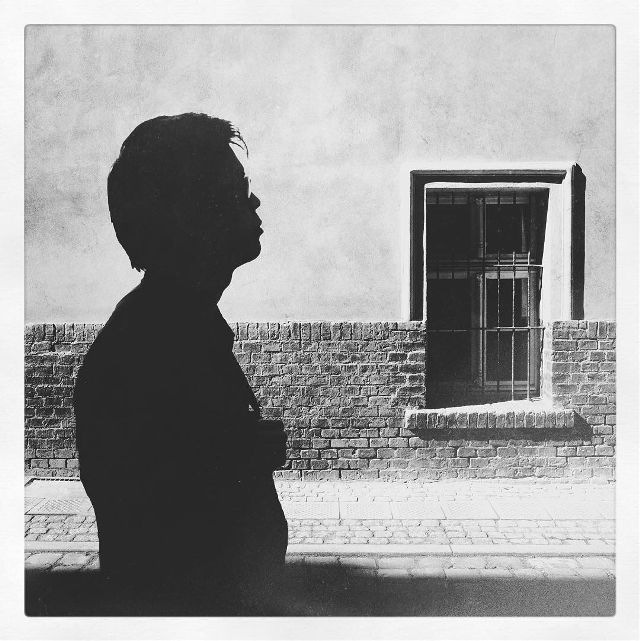 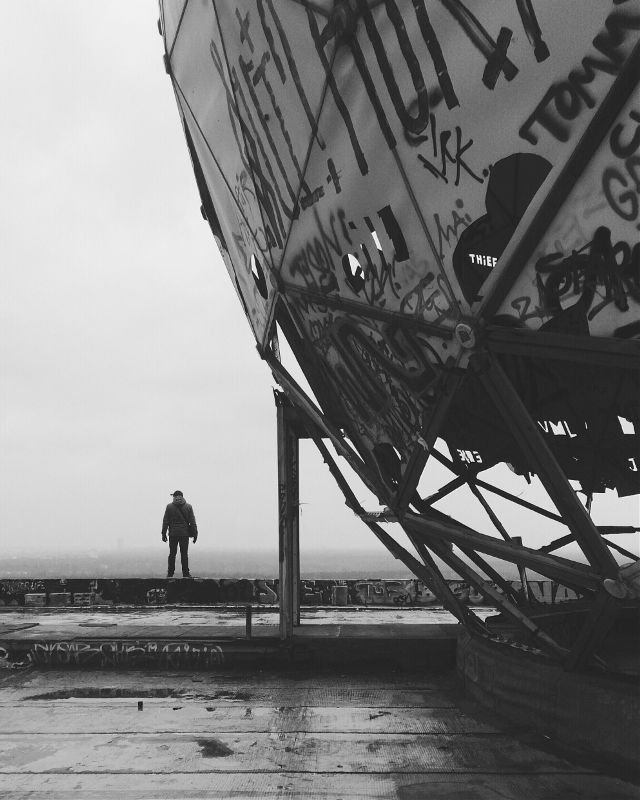 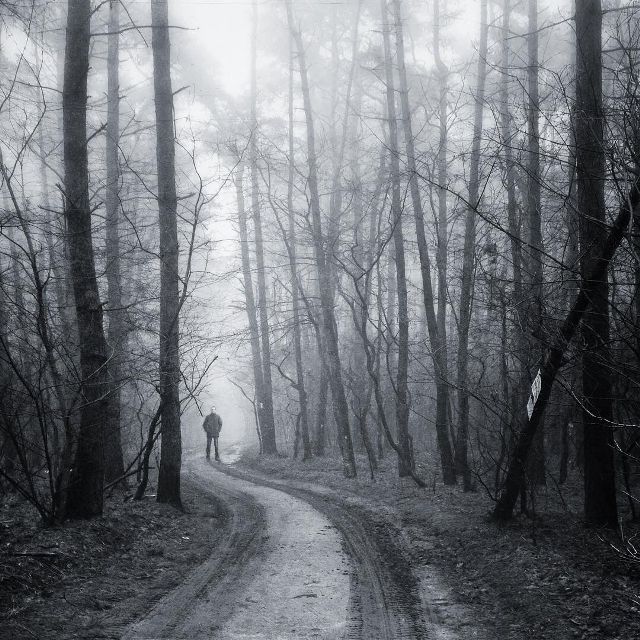 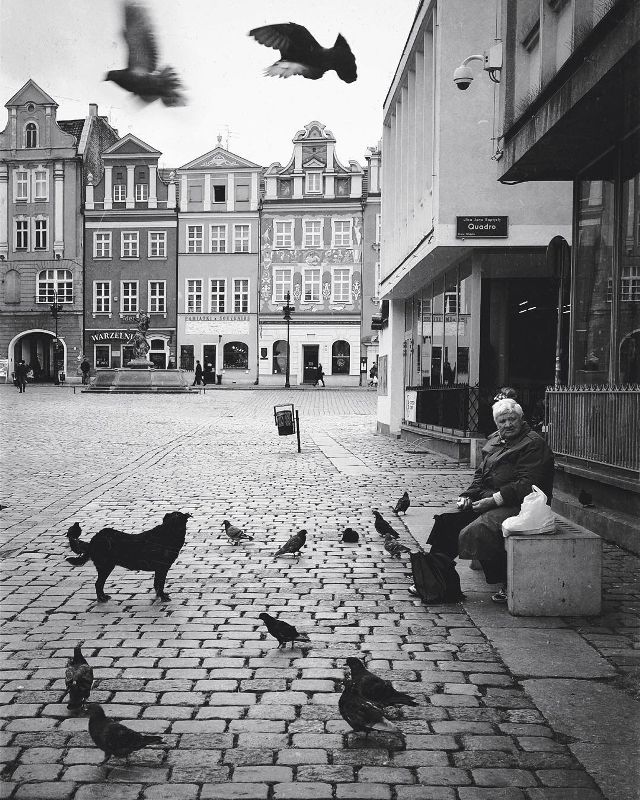 How to Increase Contrast With the Adjust Tool