As we start another week, it is time to take a look back at the news, contest, and photos from the last seven days. We are right in the middle of the summer months and PicsArtists are taking advantage of the weather and lighting, venturing deep into nature and capturing the streets of their cities, bustling now more than ever with crowds eager to get the most out of their long summer days. In case you missed anything, here is a round up of all of the major events in addition to the week’s best artwork from the PicsArt community.

PicsArt released a new update last Thursday for Android: PicsArt version 3.8.0. The update includes bug fixes, compatibility with Google Maps v. 2, as well as integration with GetJar for buying PicsArt packages with GetJar gold. GetJar is an app which allows you to earn gold for downloading new apps, which can then be spent in other apps as cash. We now also accept GetJar gold instead of real money in the PicsArt Shop.

The most liked Photo of the Day from Facebook last week was this piece by izril teddy(@gudkid), which received 2,453 likes and 110 shares.

The most popular Photo of the Day from Twitter last week belonged to Anne(@annnneeee), and it is only the tenth photo she has ever posted on PicsArt. 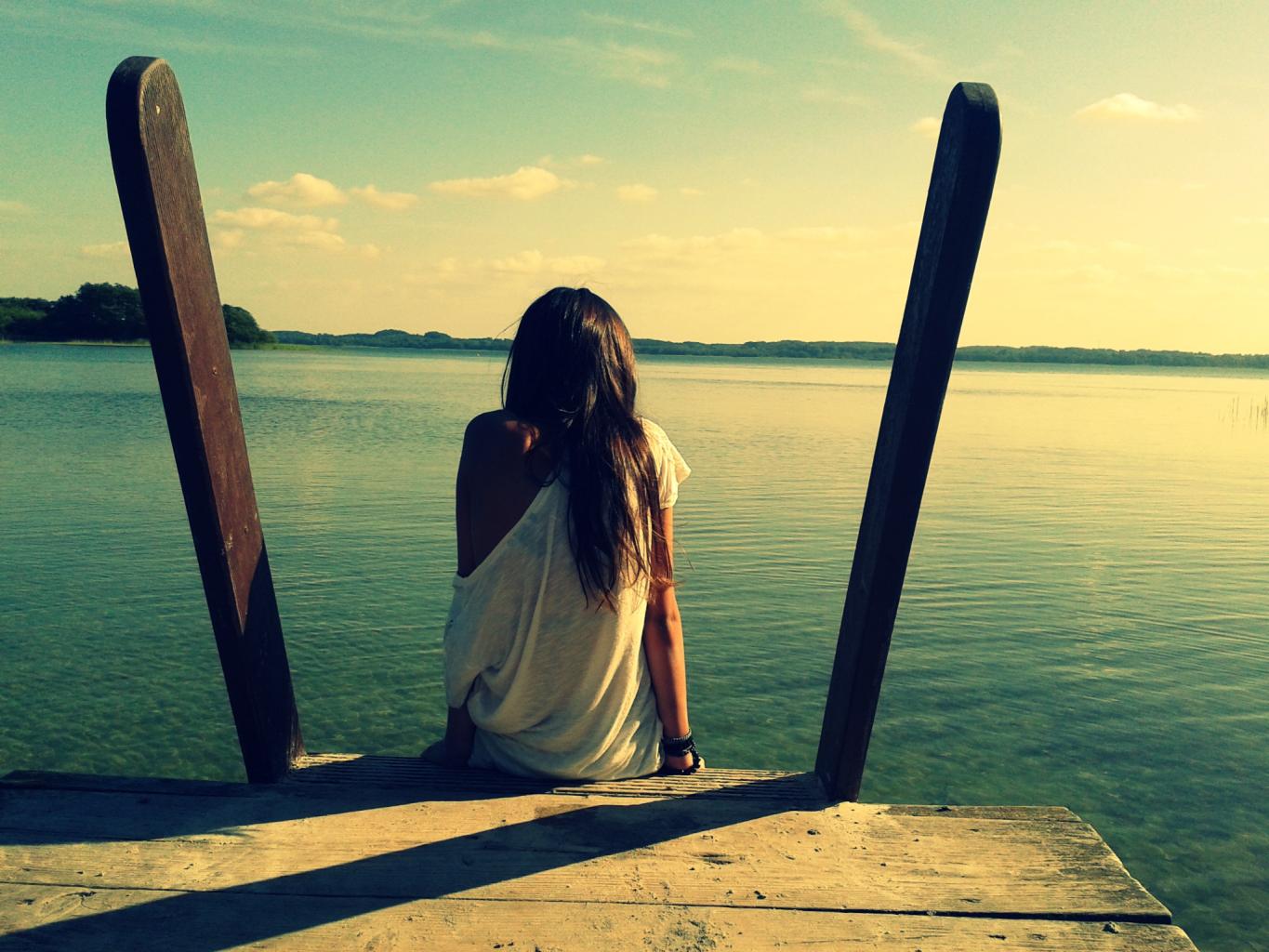 The WAP last week saw a total of 1984 entries and was a challenge to see how far PicsArtists could push the PicsArt Poster Effect. Nacho Rodriguez(@nacho-777) claimed the top spot of the contest. 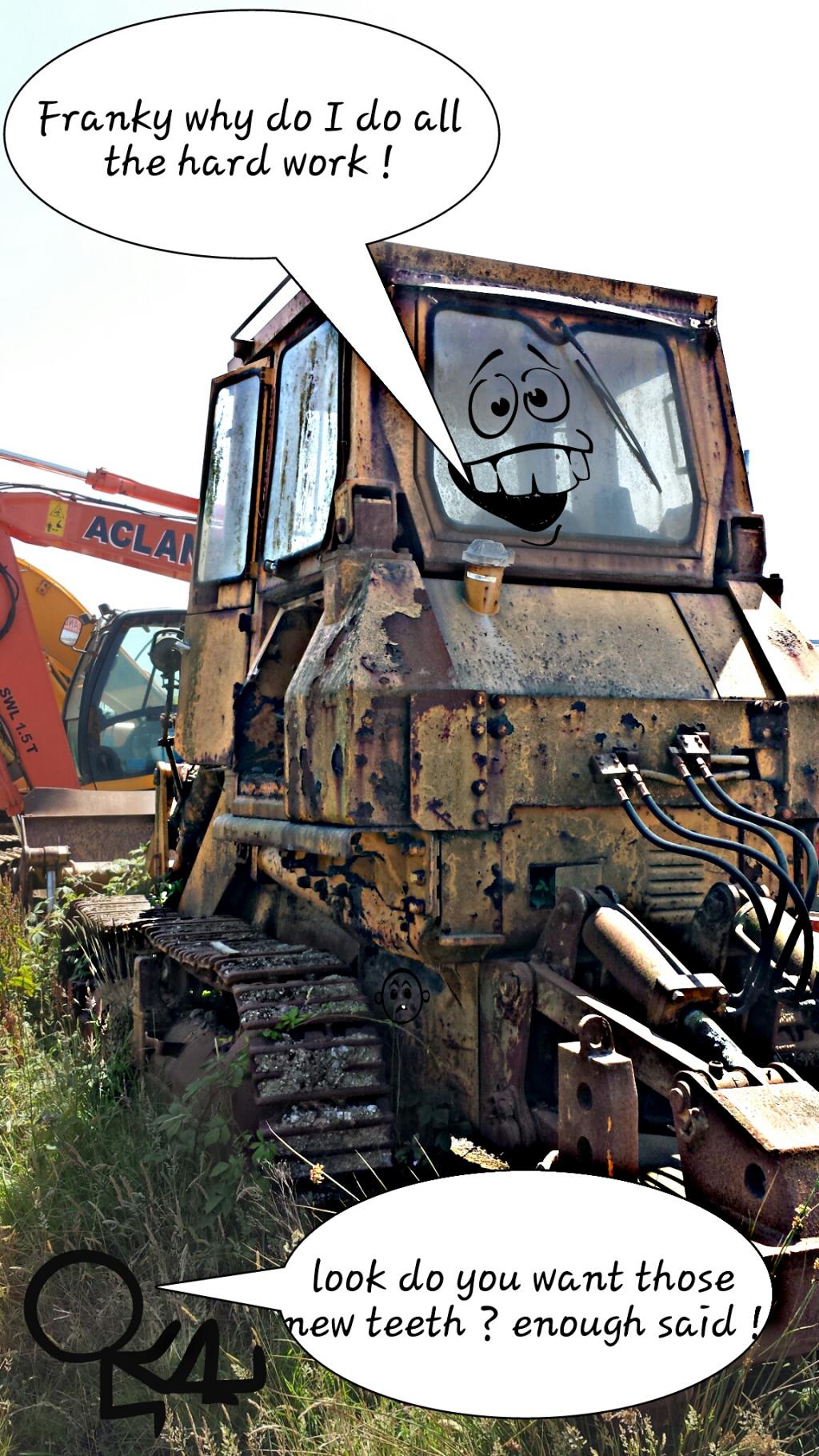 Last week, PicsArtists were challenged to muster all of their artistic talents to draw a pirate. Heba(@hayakosan), one of PicsArt’s most prolific artists, took home the victory. 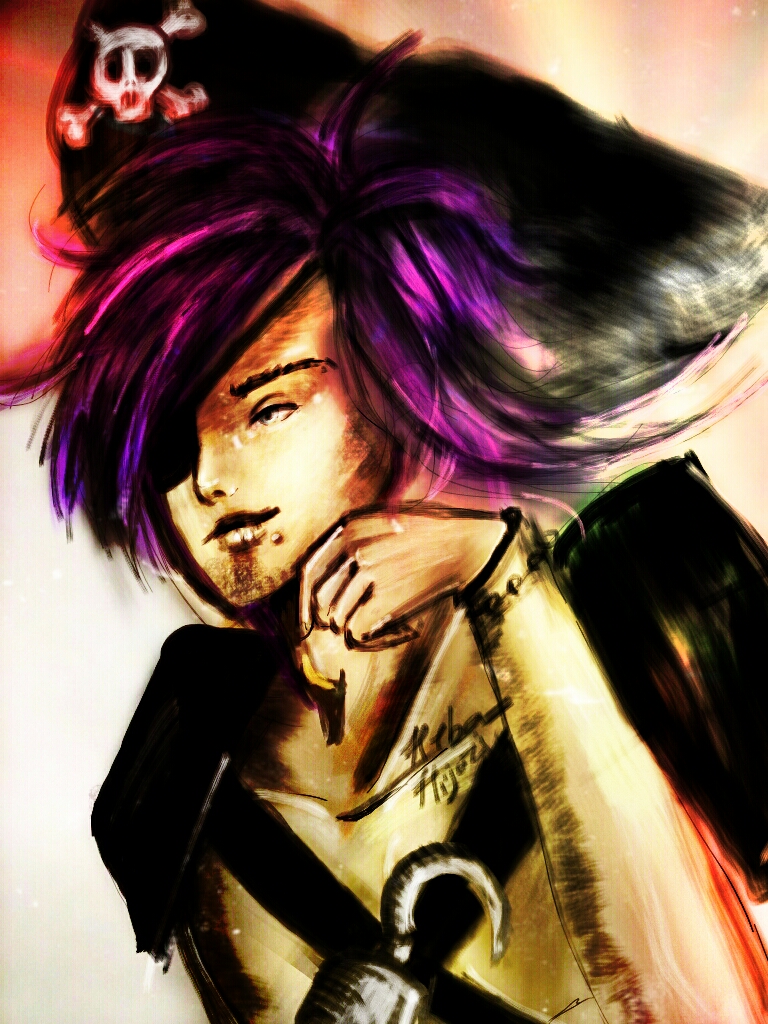 Just can’t get words to describe just in short “amazing” brilliant and awesome just after this no need to look for other editors .. Well I love all editing and love to get a bunch of complimentary comments 😉

I love it you can draw, edit your pics, make a collage, and much more. It doesn’t have pop up ads and you can post them anywhere you want to on a social media or even on the app.

I’ve been using this app for about 2 years! I really like it. I like the effects and the frames best! So much better than a lot of other apps!

It’s the best app I have in my phone I love it because it’s easy and makes the picture really good great job.

So concludes our week in review, as we prepare for the one that lies ahead. Thanks for all of the gorgeous art and support from our community! 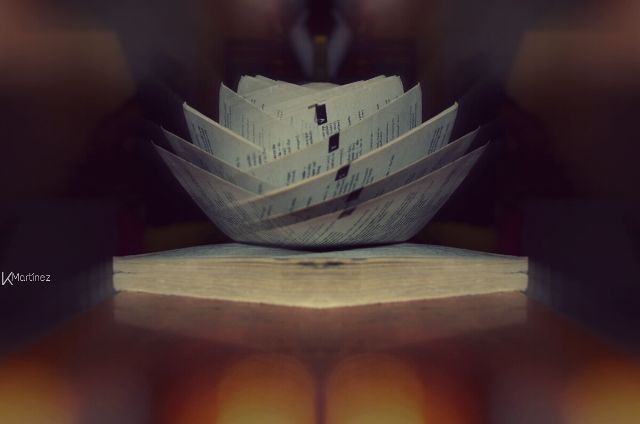 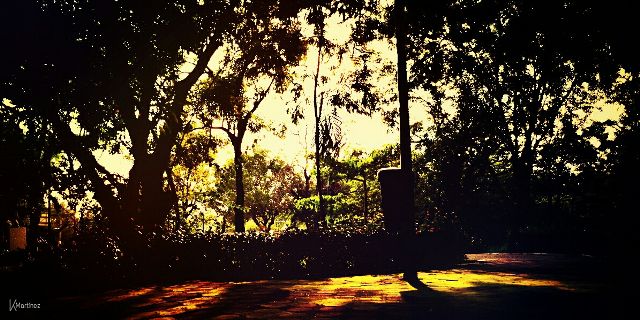 The Art of Ingenuity: Photo Gallery of Bridge Pictures 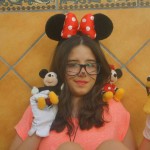