This is a gallery of airplane photos, but for apt words, we turn to the poet John Gillespie Magee, Jr. His poem “High Flight” is a favorite among pilots around the world who often memorize it to the letter. Magee, an American, wrote the Poem in 1941 while serving in the Royal Canadian Air Force during WW2, as the United States had yet to enter the war at the time. Though he died in a collision over an English field in Lincolnshire, his words live on. Recitation from memory of “High Flight” is mandatory among US Air Force Freshman, and the poem was famously quoted in American President Ronald Reagan’s speech following the disaster of the Challenger Space Shuttle. It remains among the most eloquent known accounts of the miracle of flight.

Oh! I have slipped the surly bonds of Earth
And danced the skies on laughter-silvered wings;
Sunward I’ve climbed, and joined the tumbling mirth
of sun-split clouds, — and done a hundred things
You have not dreamed of — wheeled and soared and swung
High in the sunlit silence. Hov’ring there,
I’ve chased the shouting wind along, and flung
My eager craft through footless halls of air….
Up, up the long, delirious, burning blue
I’ve topped the wind-swept heights with easy grace.
Where never lark, or even eagle flew —
And, while with silent, lifting mind I’ve trod
The high untrespassed sanctity of space,
– Put out my hand, and touched the face of God. 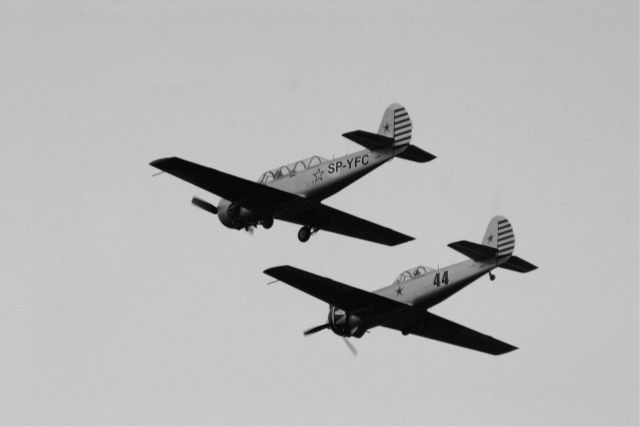 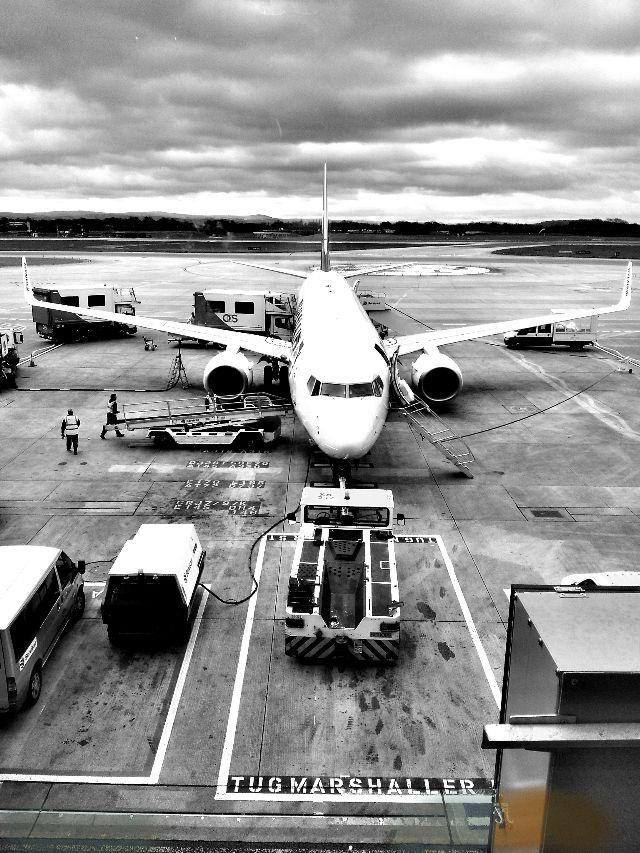