The carousel is one of the oldest and most simple inventions still in practice today. The earliest park carousels were used as training devices by Turkish horsemen and brought back to Western Europe by Christian crusaders. The word itself comes from the Italian Garosello, meaning “little battle”, as their primary purpose for years were war games and training for battle. By the late 1600s, however, carousels had been repurposed for theatrical fairs, with costumed riders atop ornamented horses, a practice which later spread to France, Spain, and, eventually, the rest of the world, before finally evolving into the children’s ride we all recognize today. Despite its storied history, however, the park carousel in its essence is as simple as it gets. Essentially, the whole ride is to go in circles, again and again until finally you get off, most of the time ending up right back where you started.

A simple ride, a storied history. It makes you wonder how many of the objects which surround us have surprisingly unlikely beginnings, though it would seem hard to find a starker contrast than a war machine turned into children’s ride. Like the smiling children which ride it, however, the carousel today is beautiful and innocent, and its bright colors and mystical music are fodder for the wonderment that can be seen in a child’s eyes, no matter how many times they have gone around. Conversely, like the park carousel, as is the source of every parent’s greatest dreams and deepest fears, the smiling children are at their own unlikely beginnings, riding into an uncertain future equal parts peril and potential, circling not only the ride but the earth towards a day when they will no longer be children. For the time being, however, they are safe, they are happy, and most of all, they are eager for one more pass on their favorite ride. 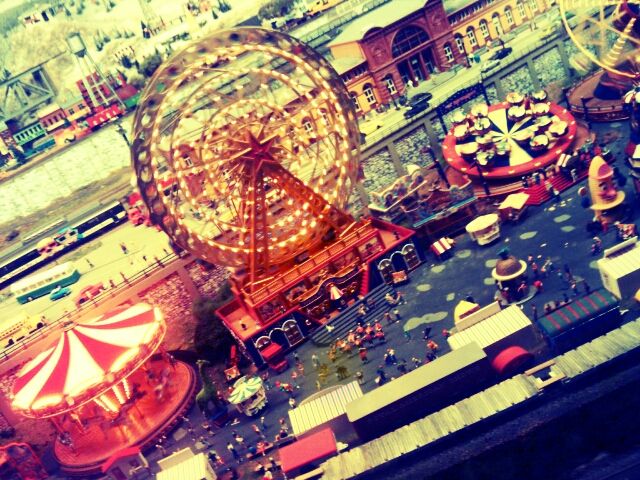 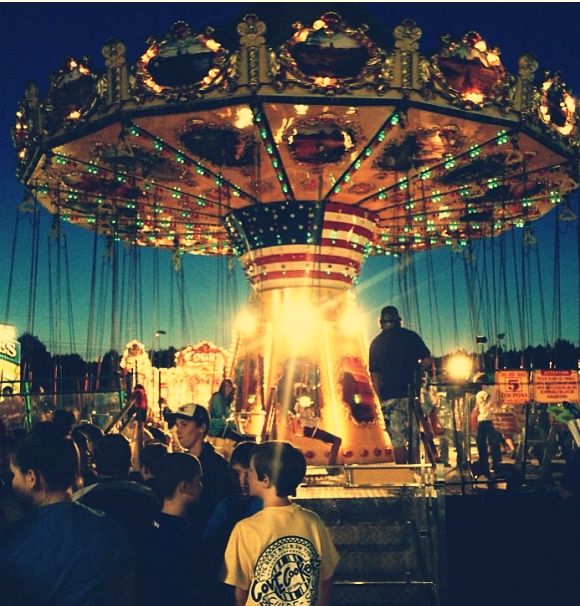 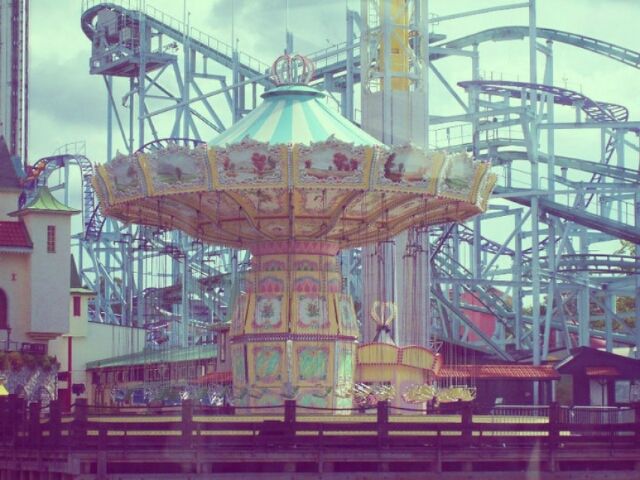 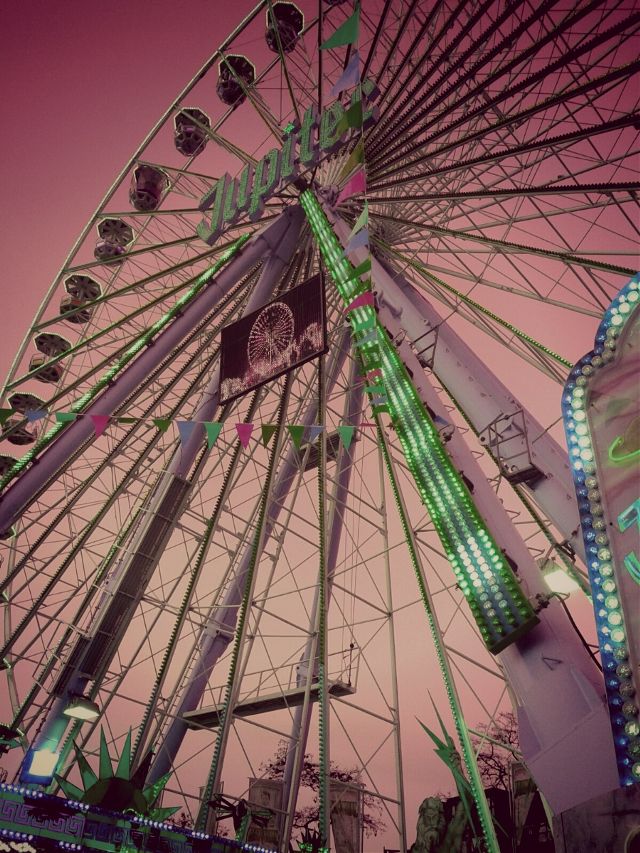 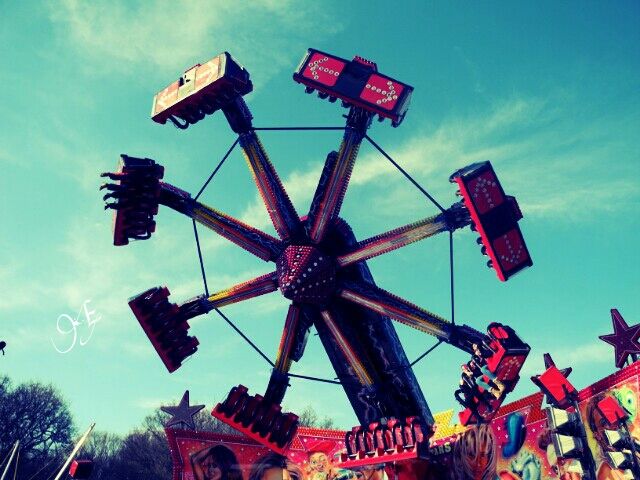 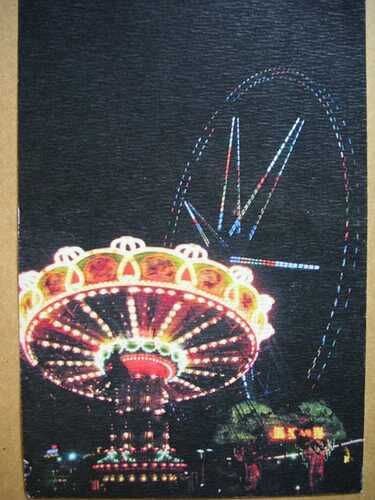 First Day of Spring: 7 Design Ideas To Welcome the Season