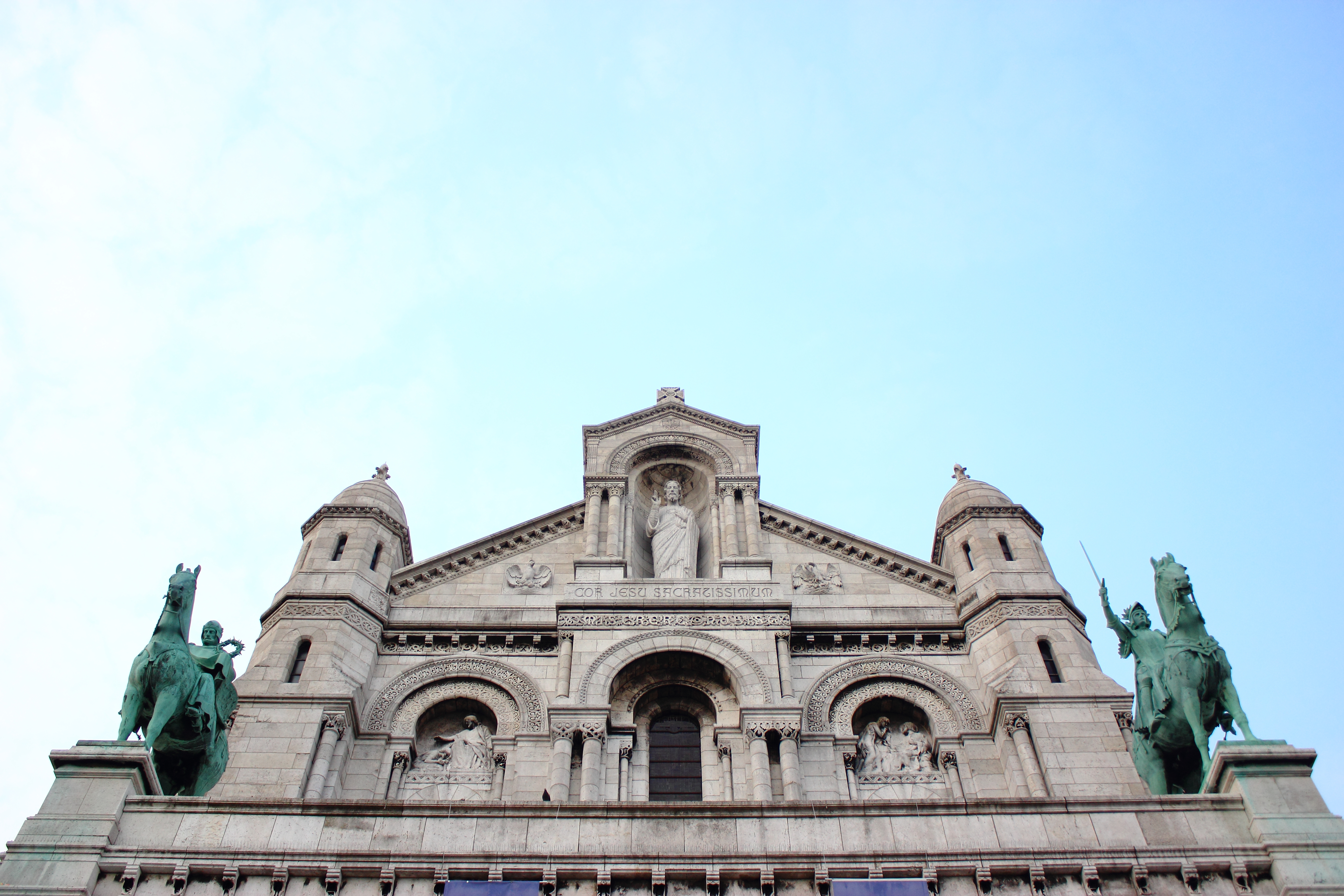 Whether we’re on vacation or gallivanting around town, the buildings around us can fascinate with their designs and their history. The practice of photographing buildings is known as “architectural photography”, and can create fantastic compositions with their bold forms, both inside and out. In this photography tutorial, we’ll discuss how to pick up on these strong shapes and use them to emphasize the elegant artistry in the structures that we often take for granted. 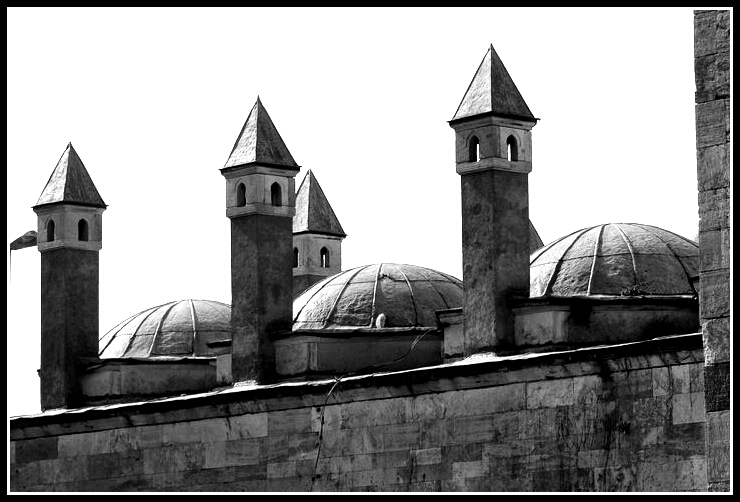 When taking exterior photos of buildings, it’s important to represent them not only artistically but faithfully as well. You want them to appear as they really are, which means keeping parallel lines straight and not letting the outside walls appear to bend in on each other. The best way to do this is to get yourself up high. 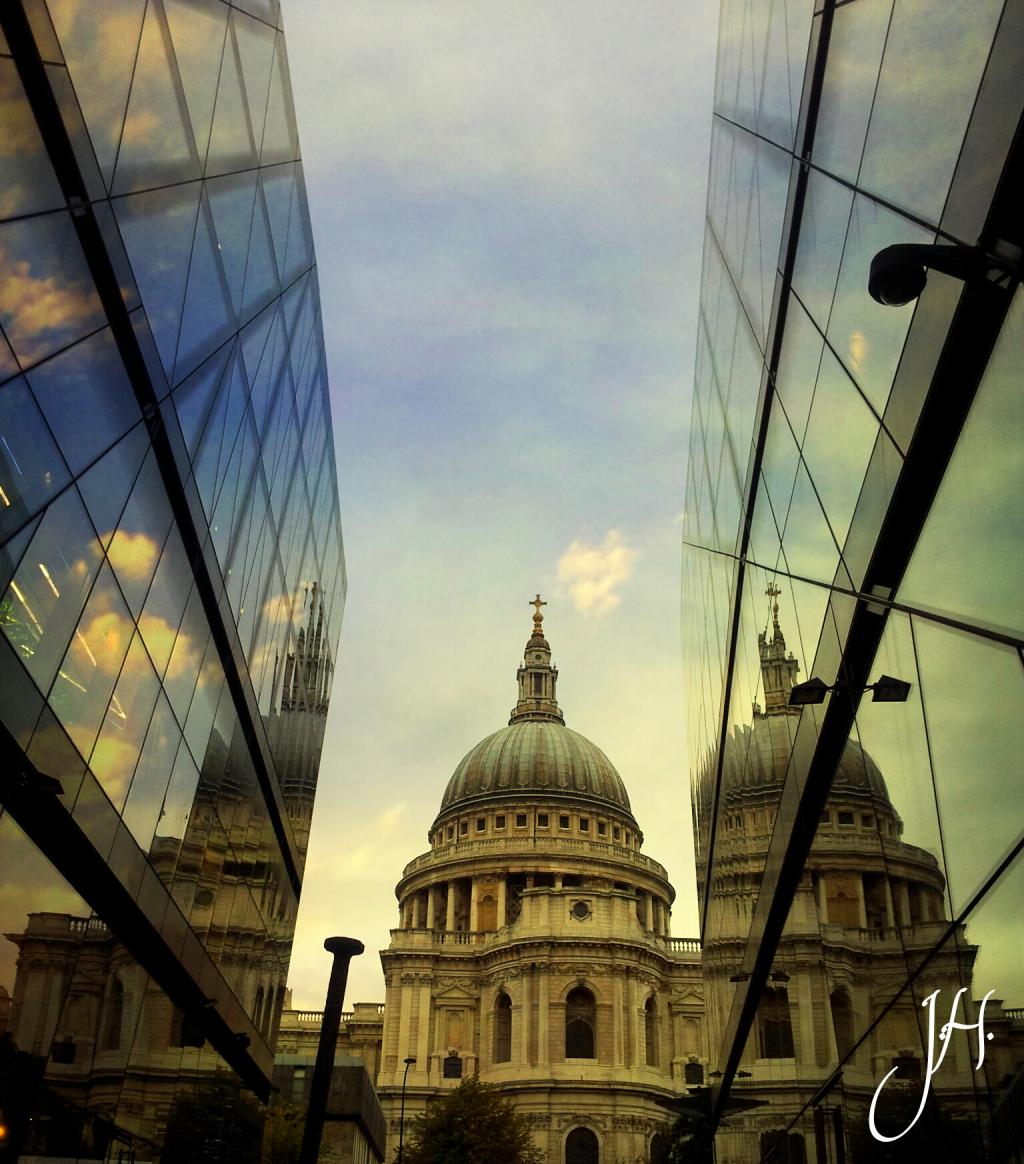 You want your camera to be perfectly perpendicular (at a 90 degree angle) to the ground, and raising its position rather than tilting it upwards maintains a straight, non-converging perspective. If possible, photograph abuilding from a balcony or through the open window of the building across the street – the taller your subject building, the higher the floor you should shoot from in order to get the whole building in the shot. 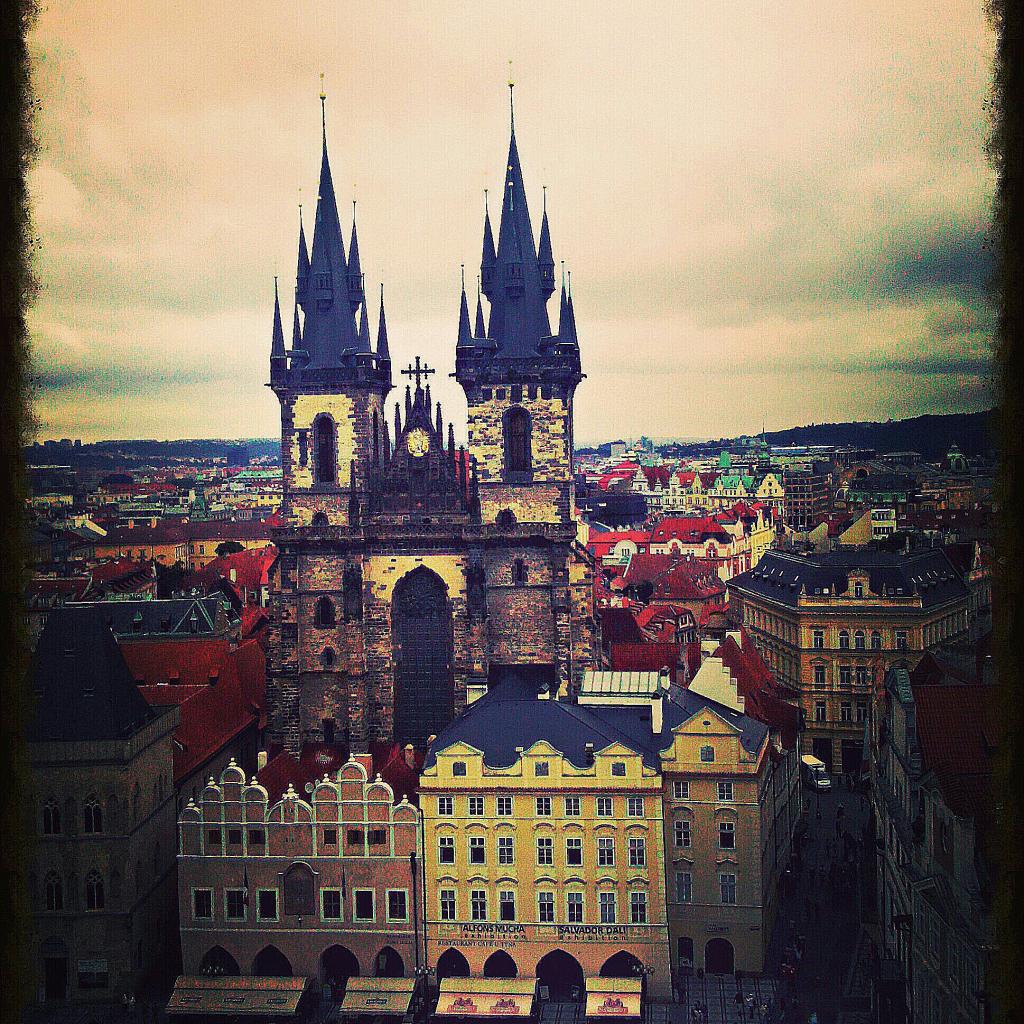 In cities, where quarters are cramped and you can’t get enough distance between yourself and the facade of any given building, use a wide-angle lens to get more of the building in the frame. In more open environments, the use of longer lenses is possible. Set your camera up on a tripod to allow precise framing, long shutter speeds, and a large depth of field.

One of the more significant architectural photo composition tips is the concept of negative space – the shape of the area around the building. It is considered when designing most major buildings and structures, and includes the sky, the surrounding land (or other buildings), and what is visible in the distance. 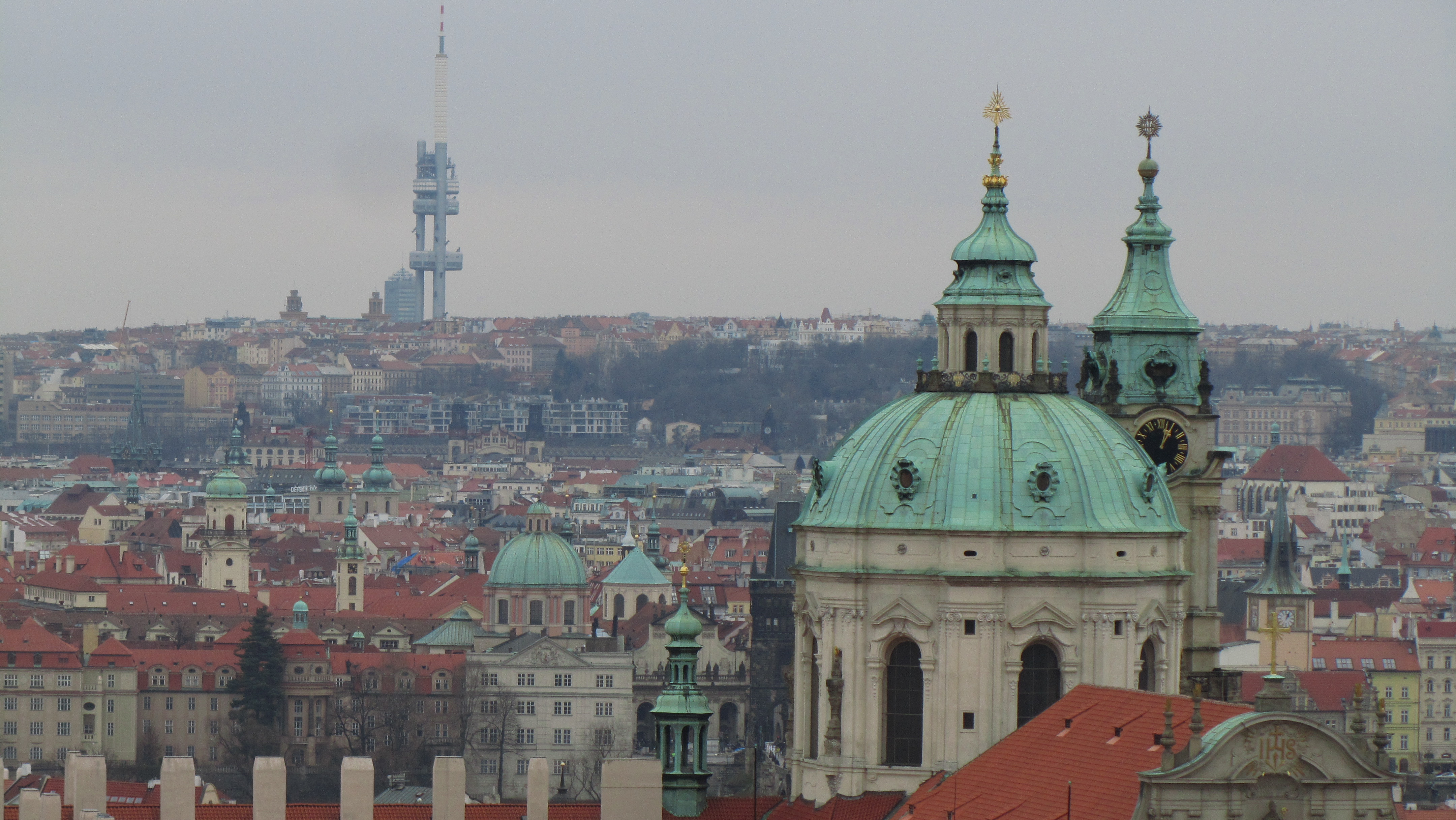 This area can create interesting forms all its own, but it should always direct attention towards the subject (the building), and never distract from it. 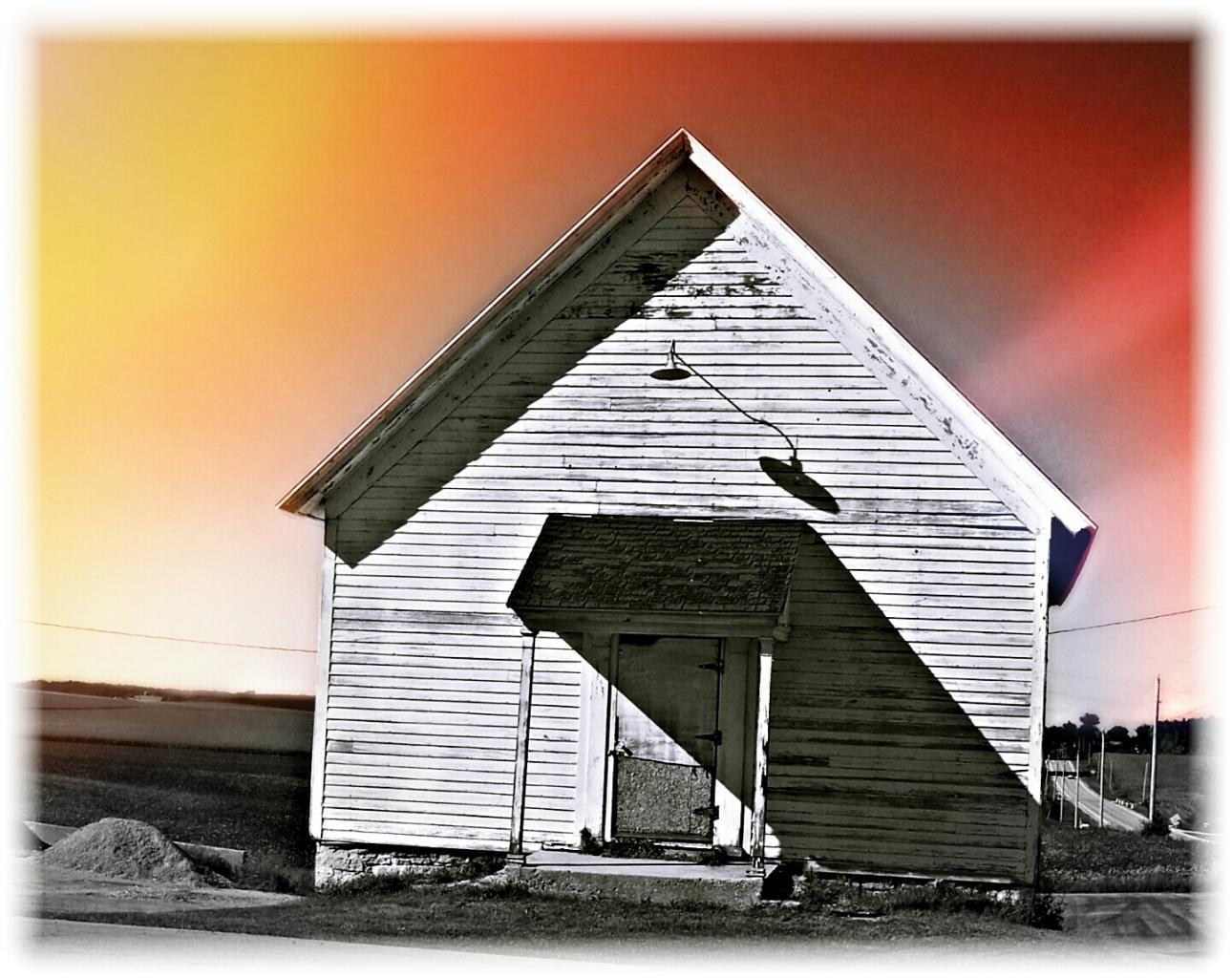 Both outdoors and indoors, strong, straight lines are used heavily in architecture because they are both structurally significant and aesthetically pleasing. Pay attention to walls, windows, support beams, buttresses, pillars, etc. 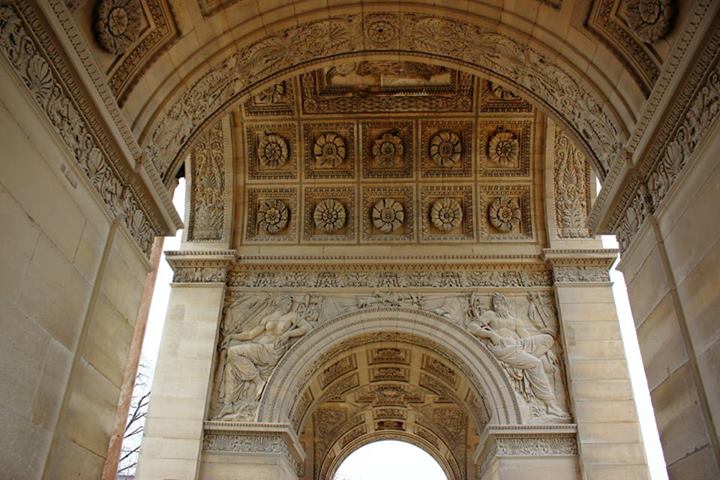 Look for forms that are repeated throughout an architectural design to create strong graphic compositions and to direct the viewer’s attention towards the picture’s focal point, which could be any particularly interesting or characteristic detail of the given building. 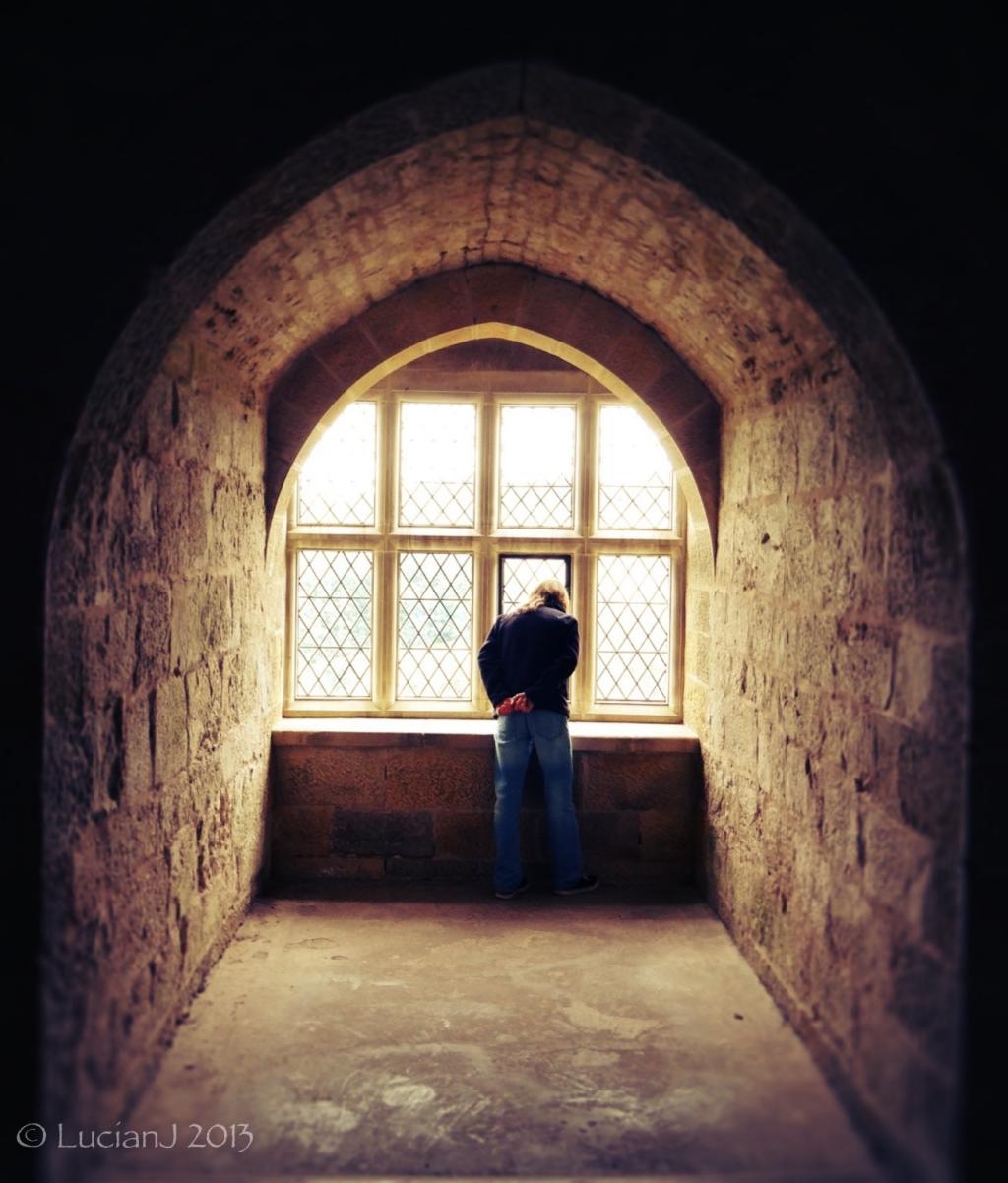 Other shapes that are commonly found in architecture are the archway – the strongest of all structures – and the spiral, which moves the flow of energy through a building. 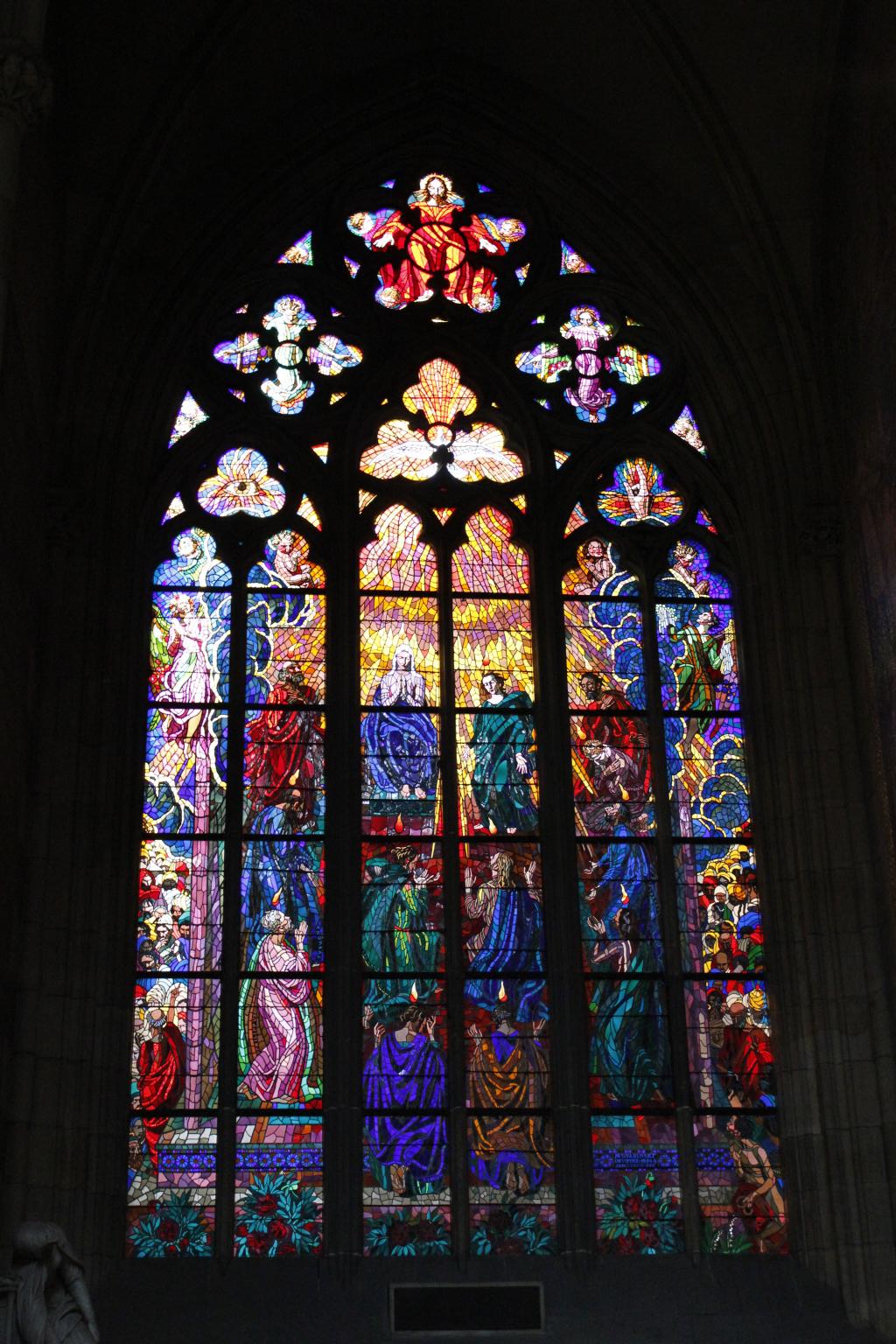 Getting the right exposure outside is fairly straightforward – the building is lit by ambient light from the sky and any surrounding streetlights. Your camera’s light meter should be mostly accurate; if it isn’t, simply adjust your exposure compensation until it looks right. 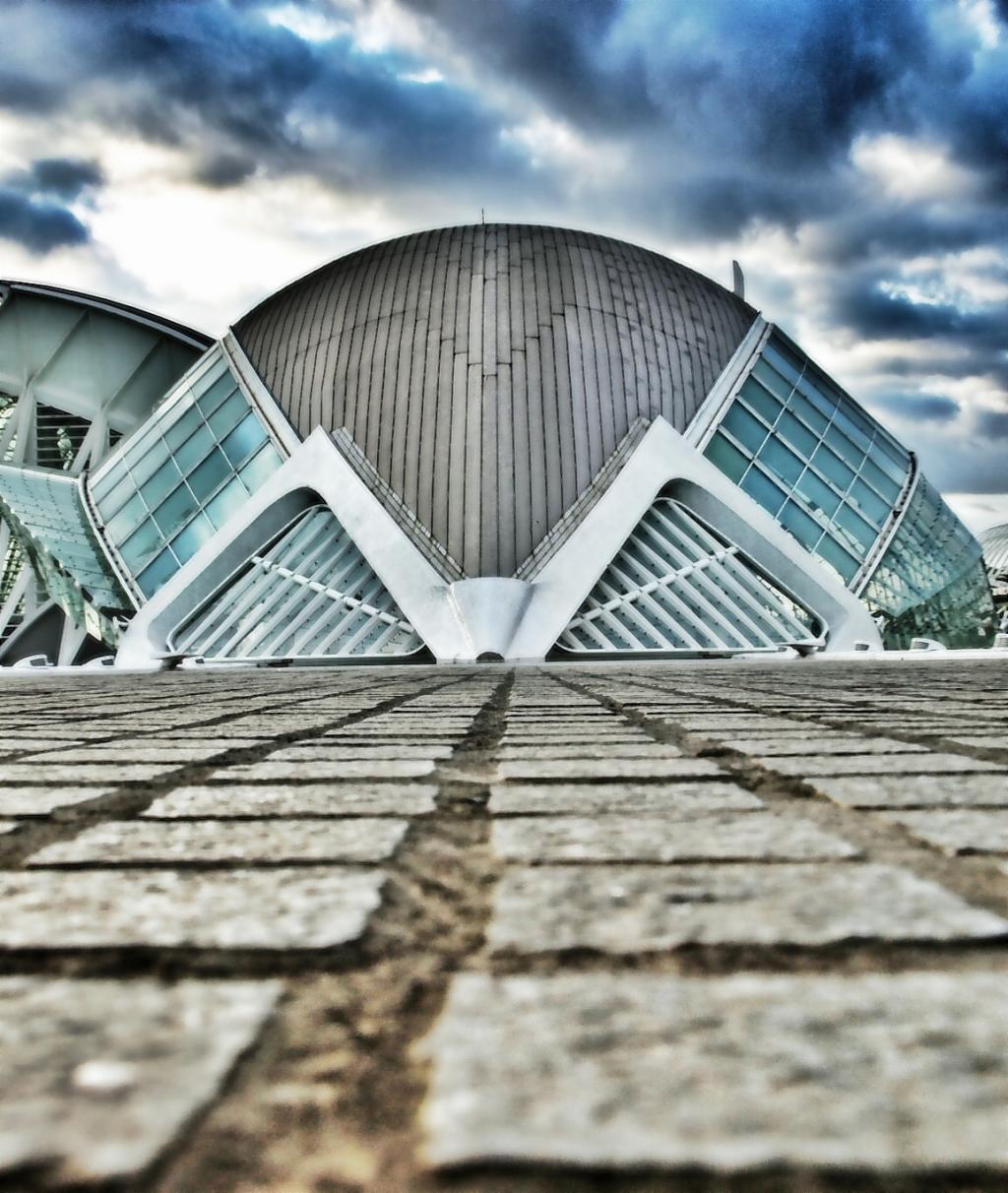 As long as you’re set up on a tripod, use your lowest ISO setting and your smallest aperture for maximum sharpness and depth of field; the shutter speed doesn’t matter, because the building is immobile. If there are unwanted people in the frame, you can get fancy and remove them from the picture by using as long a shutter speed as possible, inhibiting the sensor from recording moving objects. 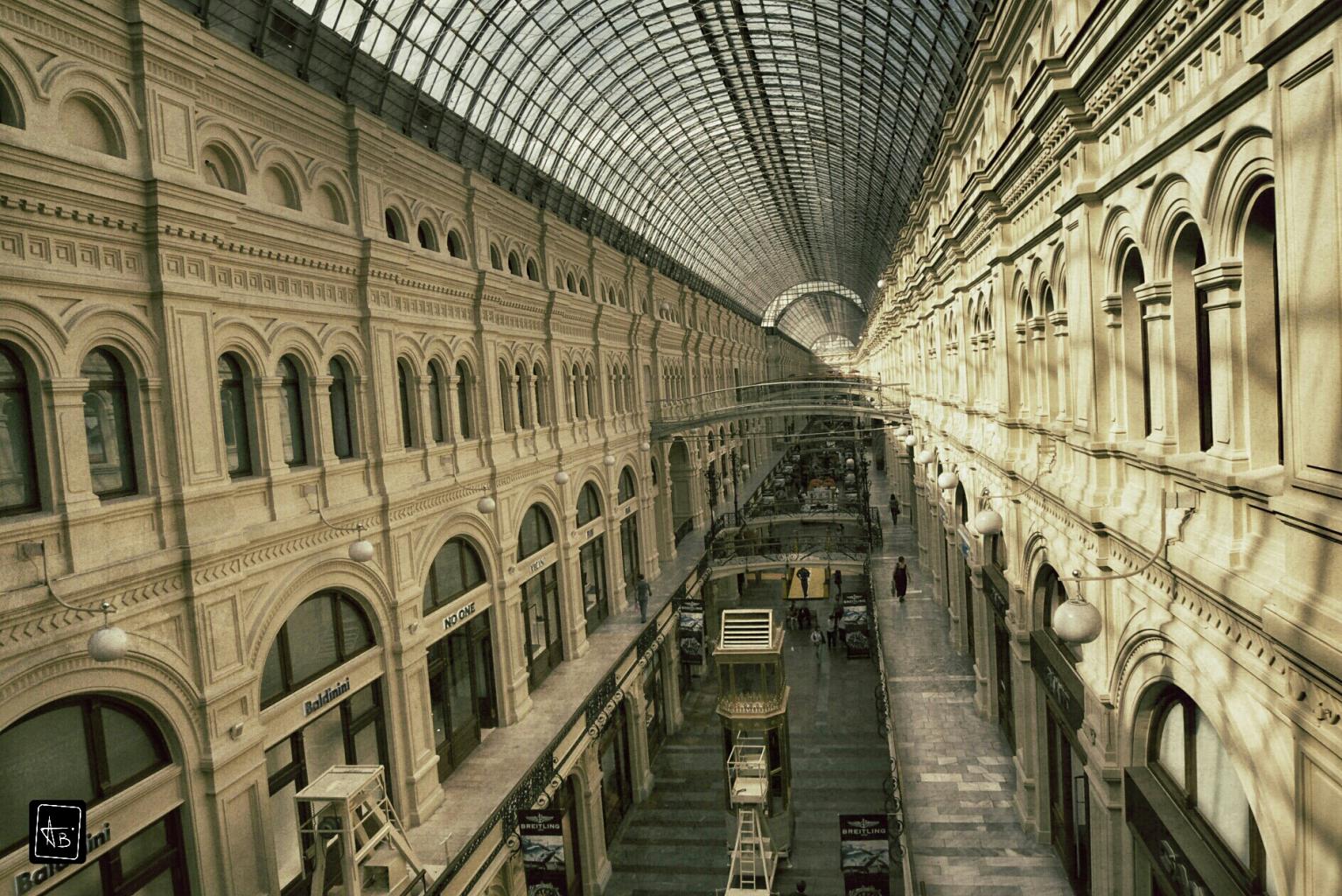 Once you go inside the building, though, exposure can become a little more tricky. Some rooms are fully lit with windows and other natural light, but most indoor areas have artificial light sources that can throw your meter and white balance completely off. When taking a shot, notice all the different light sources (and therefore colours) in the room – there could be a mix of blue fluorescents, orange incandescents, and yellow halogens. Determine which is dominant, filling the room the most, and set your camera’s white balance for that. The other types of light will add colour to the room where they fall. If the fixtures throw your light meter off, use spot metering or exposure compensation to bring the brightness up. 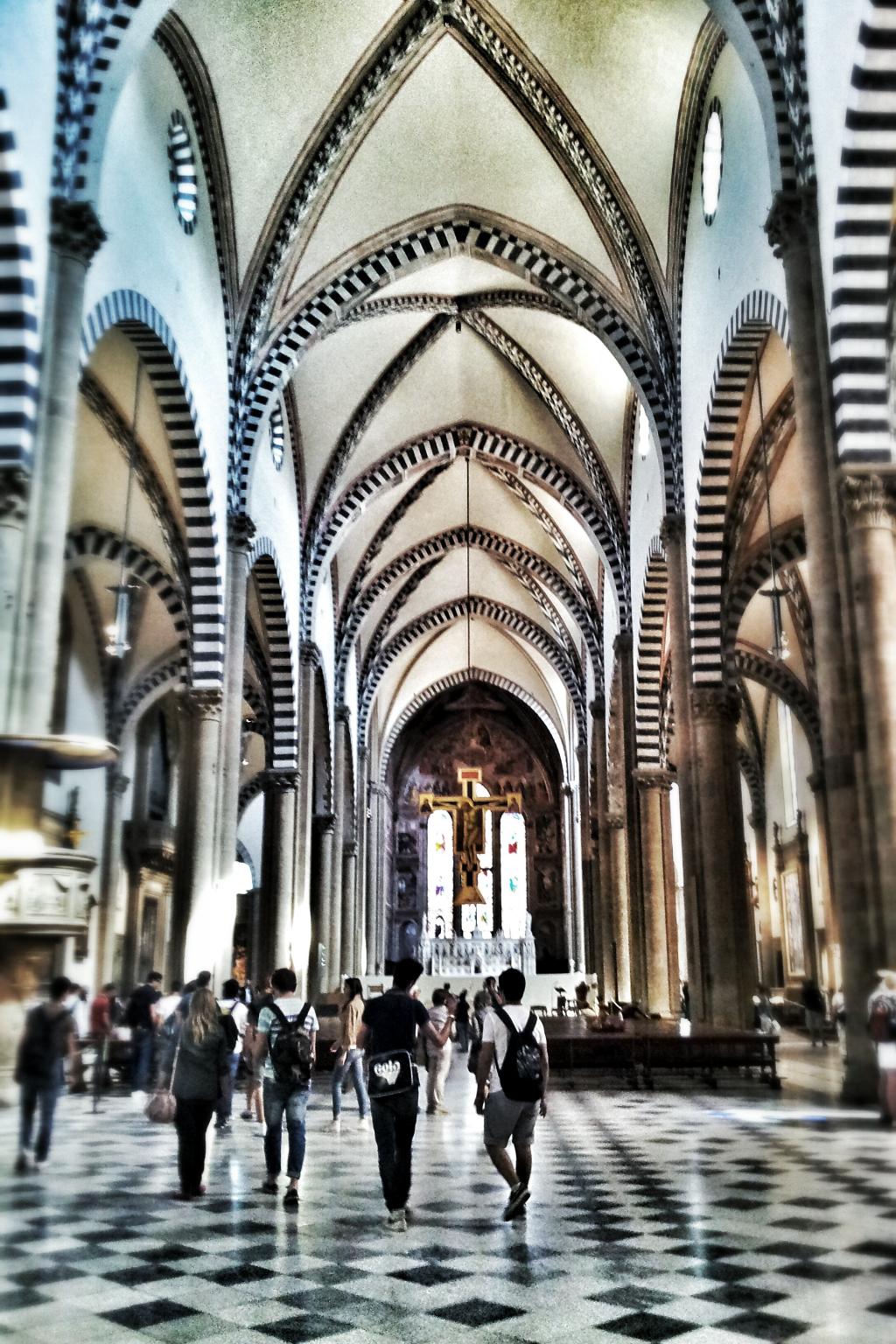 Once you’ve got your shots, upload them to PicsArt to show them off with the #architecture tag! Enhance their natural colour, or increase the contrast and turn them black-and-white for the Art Deco look that launched building photography into the realm of high art. 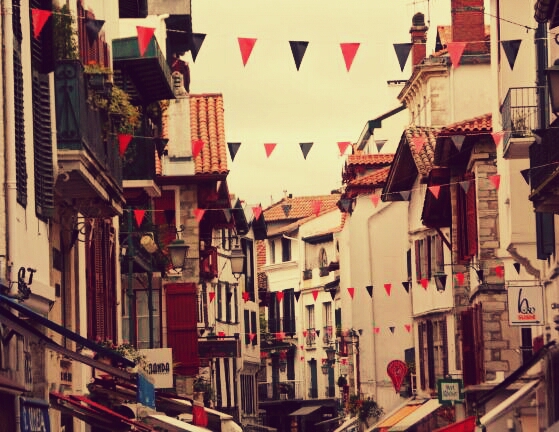 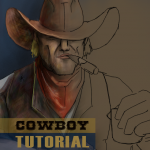 Cowboy Butts Drive me Nutts! How to Draw A Cowboy Step by Step 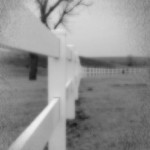 On the Other Side: 7 Marvelous Photos of Fences