We are finishing out 2017 on a strong note by reaching over 100 million monthly active PicsArtists. This year has been an amazing journey, in which we announced many important features, reached several important milestones, and continued to build our community and free-to-edit resources. All major improvements were driven by you. We always listen to what you have to say, and work hard to deliver what we feel is important for you!

The PicsArt community is like a family, and many of you make friends here and communicate frequently. We understood this need for new ways of communication, which is why earlier this year we introduced Remix Chat – chat powered by images. It is a creative way to communicate via pictures, and allows groups to privately share photos and messages. Many of our users use chat intensively, using it as a fun, collaborative tool.

In addition to that, we’ve also introduced several new and improved, easy-to-use and wildly popular tools and features. For example our new Dispersion Tool allows you to make an awesome dispersion edit with one tap, and then fully customize the effect in a matter of seconds. We’ve introduced and updated our AI powered Magic effects. We also listened to your feedback when it came to creating quick and easy cutouts. In response, we recently introduced our Portrait Selection tool, a fun, AI-powered tool that automatically detects people in pictures and lets you turn them into stickers or change the background — and that’s also in just one tap!

We also re-developed our camera. Not only is it now faster and better, but now it also has more options, like adding stickers right to your image in the live camera. We built camera scenes, like Winter and Party, using free stickers, and you’re able to rearrange the stickers and customize the images even further in our editor. All of these features are perfect for unleashing your creativity and connecting with friends!

Finally, we re-launched our contests and challenges. We created a platform, where you can interact with celebrities and influencers. We have launched many exciting partnerships including ones with Dior, Hello Kitty, Natalia Vodianova, Thirty Seconds To Mars, and Lindsey Stirling. This is just the beginning of many more exciting partnerships to come!

PicsArt has come a long way from when I first conceived the idea. It came to me one day when I found my 10-year-old daughter crying. When I asked her what was wrong, she held up her laptop and told me she had shared one of her drawings online and received a bunch of rude comments. Her desire to share her art was met with such negative feedback that she was quickly discouraged. So I decided I wanted to create a positive space for artists like her, where everybody could feel free to express their creativity. I am so proud of our company and community for turning my vision for a creative, collaborative space into the world’s leading mobile photo editor.

From the bottom of my heart, I would like to thank you all for being part of this awesome journey. Happy holidays and Happy New Year to each and every one of you. I look forward to another exciting year in 2018! 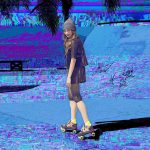 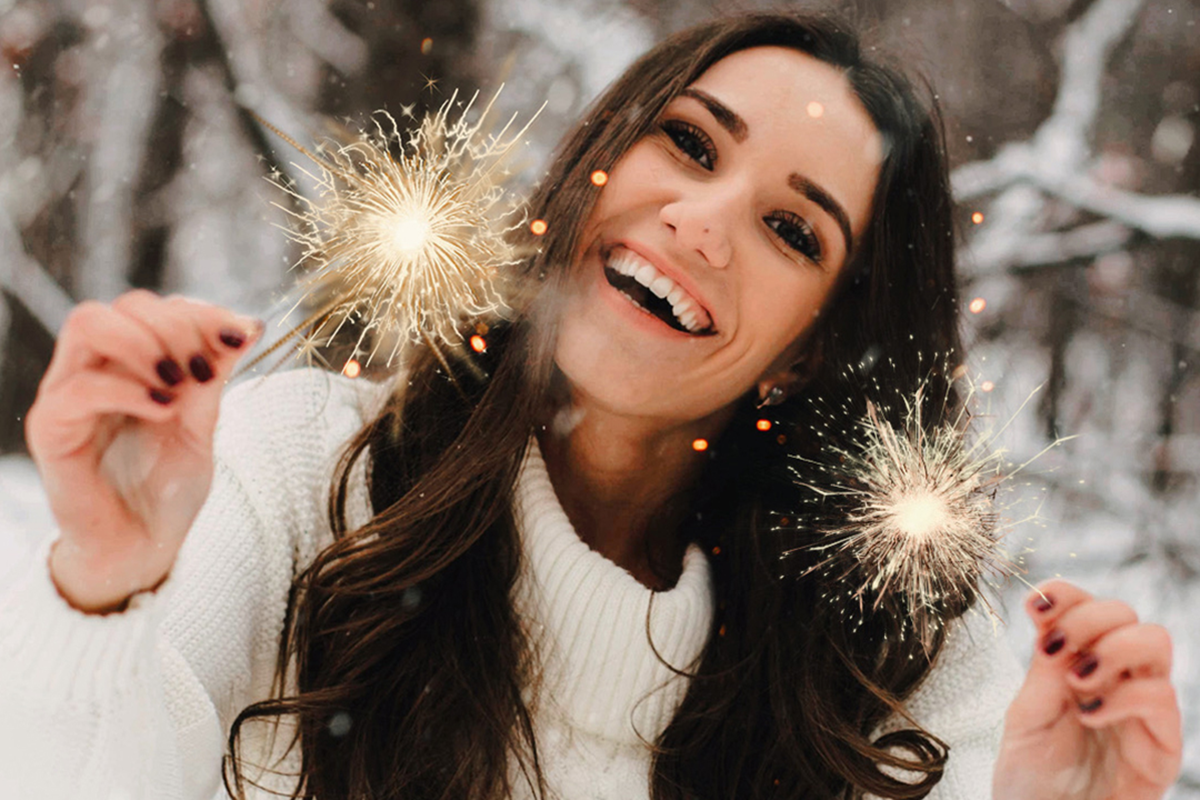