The-xammax (@the-xammax) is a flight-footed user whose travel photography leans towards the iconic elements of earlier times. Whether he’s on Abbey Road in London, or taking a stroll down West Broadway in New York City, he focuses his eye on the older elements of his environment, and though he captures the major landmarks, it is through the smaller details that he ties himself to the times when these icons were built. His photography is strewn with typewriters, oil lanterns, worn train station clock faces, and all of the other essentials that have since become marginalized in our modern times. His photos are a walk through lost eras, a fond homage to the world as it was in the past. Below we are posting some of his best photos! 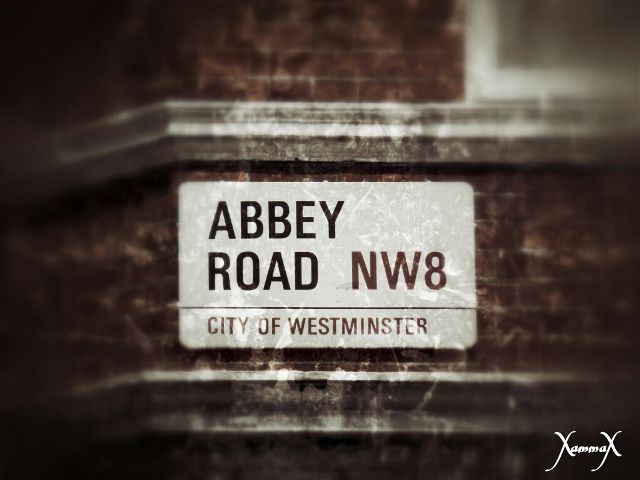 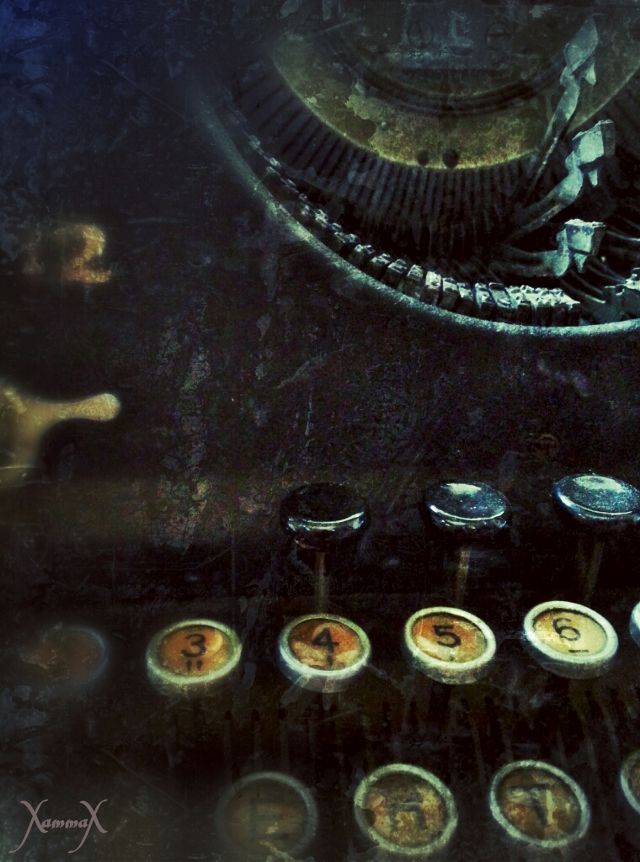 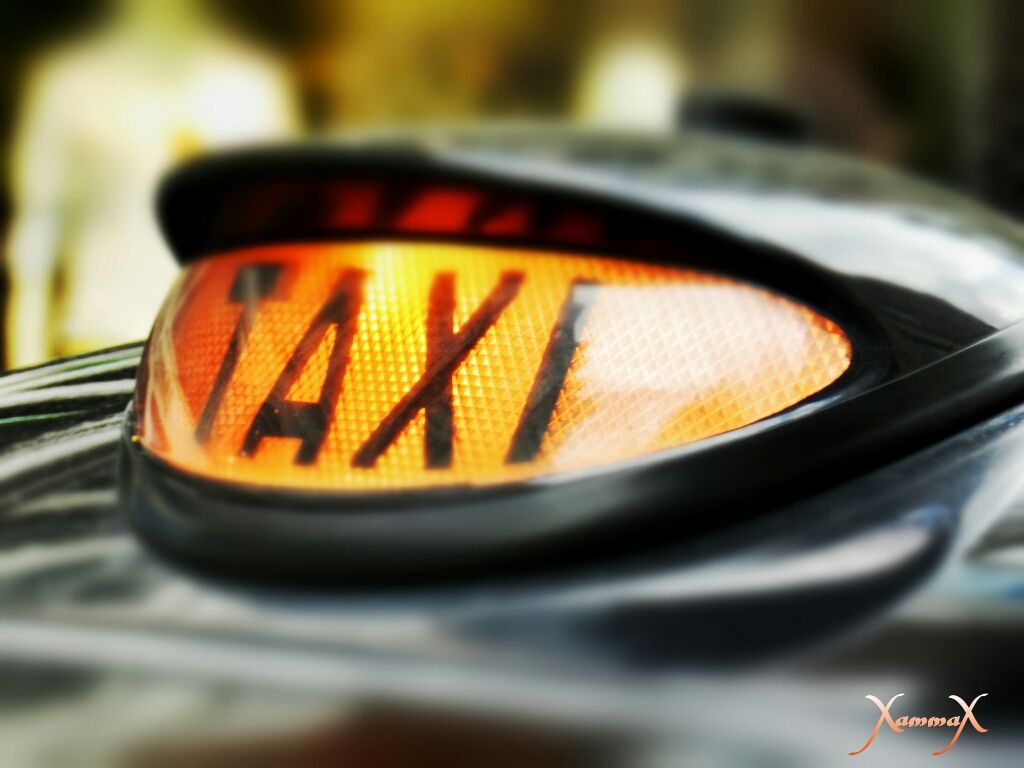 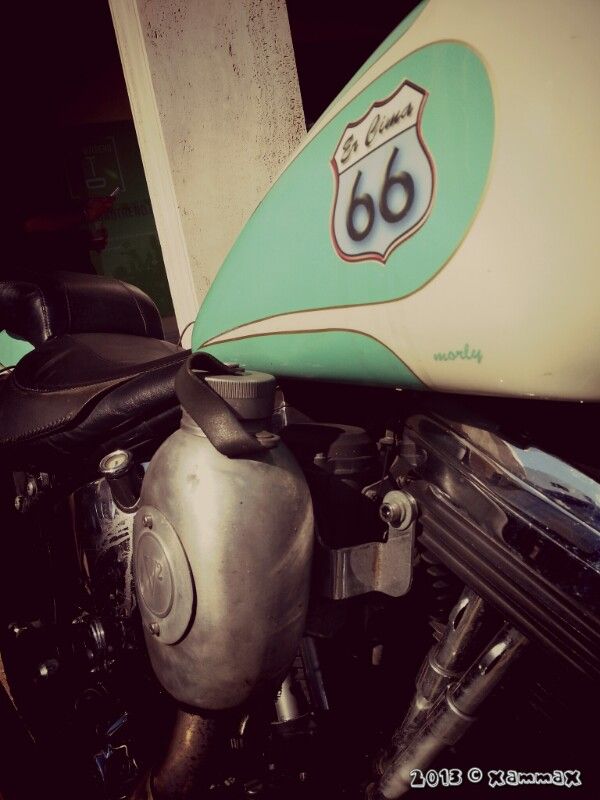 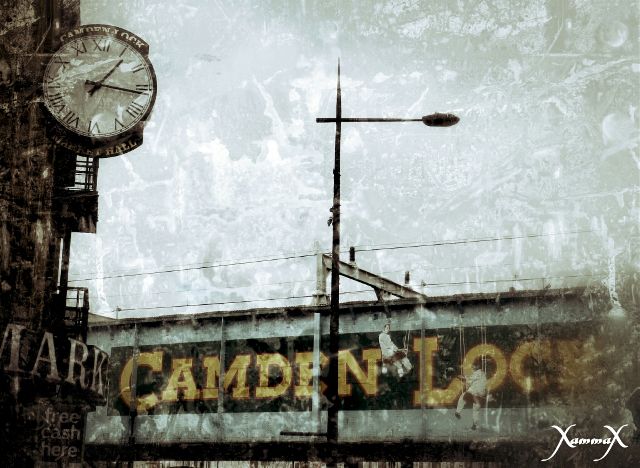 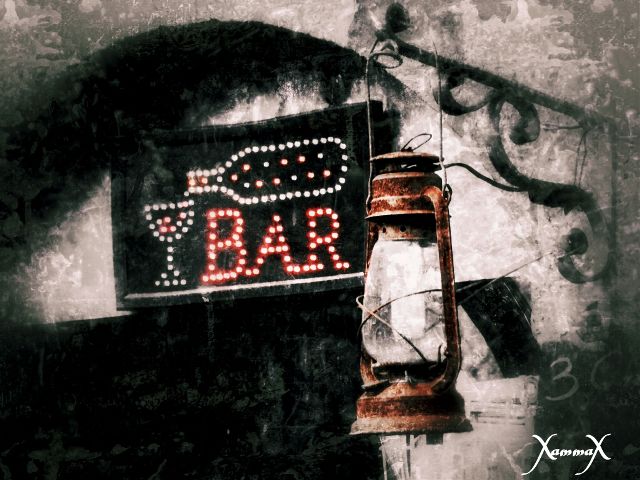 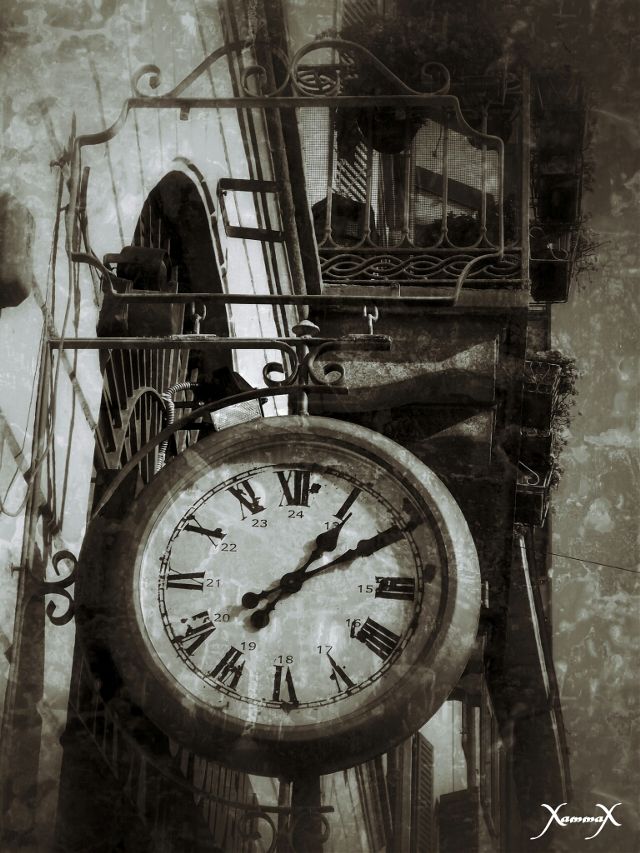 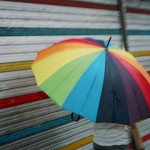 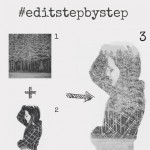 #editstepbystep Keeps All Your Editing Tutorials Under the Same Tag