The Rise of Jorge Andres Rojas

Going on his 7th year as a photography, Jorge Andres Rojas is off and running, making splashes in the fashion world and branching out artistically.

Though he began in Graphic Design, he took to photography like a fish to water, creating bold and loud images that are hard to ignore. This is a photographer on the rise, and we had the opportunity to sit with Jorge and talk shop. Get it all in our exclusive interview below. 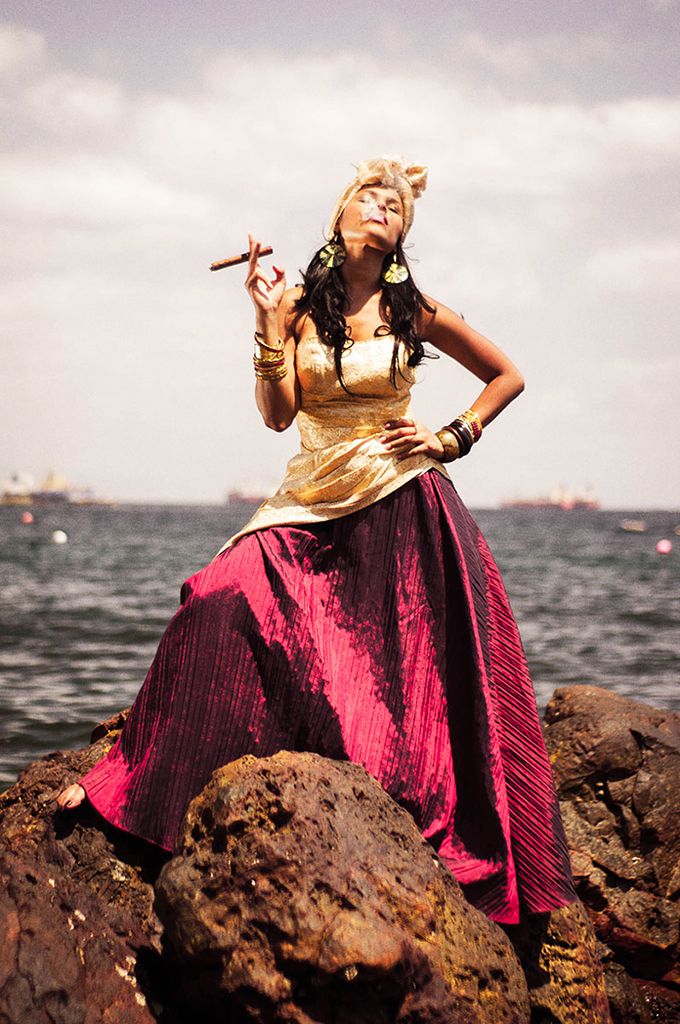 Your photography has a lot of loud personalities in it, have you always been drawn to eccentric individuals?

Well, I think I try to keep some kind of “edginess” in every single shot I take, that means every character that is on my photos has to be powerful, while I create some of the characters in the photos, others are just the real personalities of the models. Sometimes I first choose the model and then think of the idea to kind of blend it with their attitude.

You shoot musicians and shows as well. What does music photography mean to you?

For me, there’s nothing without music  (I can’t do anything without music)… So everytime I have the chance to go to any concert or festival, I take my camera and try to get the best moments of the show, I want people to feel the emotion that I was feeling at that exact moment.

Where did the Dia De Los Muertos makeup idea come from?

I have always been passionate about Dia de los Muertos and Mexican “Dead” culture. I find it fascinating, so I thought that maybe it will look really cool to see the contrast between the white of the makeup and the dark tone of the model’s skin. 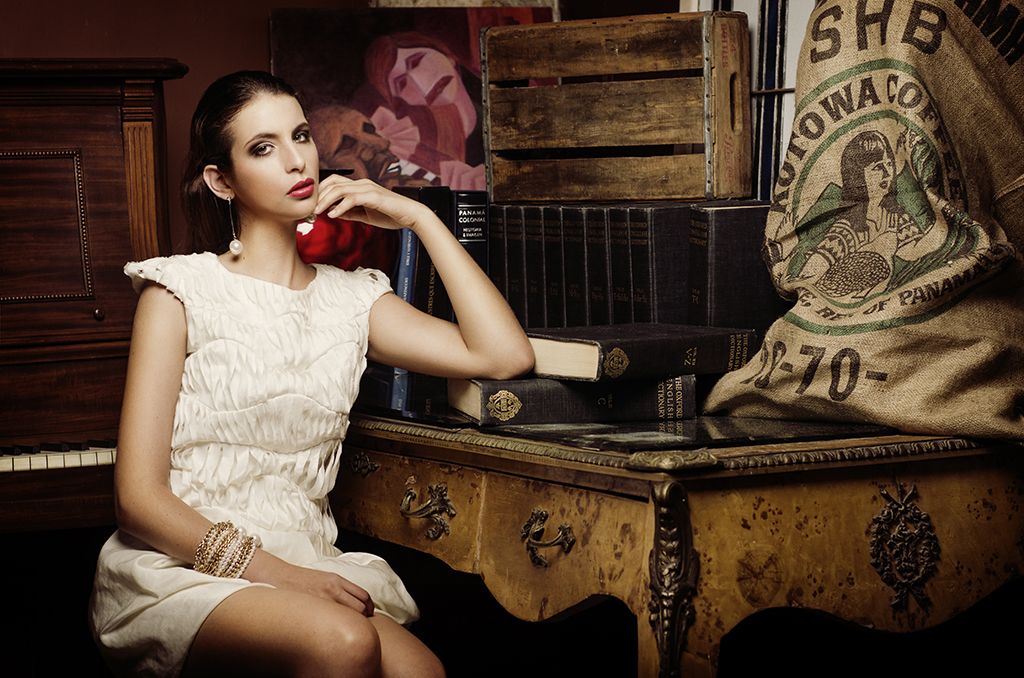 You seem to shoot all kinds of “genres” from fashion to music and fine art, do these shoots demand different things from you as a photographer?

Off course, in a fashion shoot you have to be aware of every single detail, keep everything and everyone on schedule and be in a constant communication with the entire crew, without communication it will be a complete failure.

In fine art photography I tend to be more patient and take my time to get everything just exactly as I pictured it in my head. In music… the secret is just to enjoy the music! if you are not enjoying it you won’t be able to get the energy of the show.

Your fine art photo of the woman playing with the moon is beautiful. How did this come about?

Thanks! that’s one of my favorites and one of the hardest to do as well. One day I was trying different materials to diffuse light and then I took a piece of white acrylic board and began to watch the flashes go trough the board and I liked the effect and thought it was a good idea to try to do something with that. So I called a friend of mine that is an industrial designer and asked him if he can make a moon of acrylic board.

He made it, I took the model to a mountain near the city and begin to shoot, try to expose the background first, then shooting one flash behind of the moon, and then light up the model with a strobe… it was crazy, the wind was blowing really hard, and the moon was shaking too much it took me like 4 hours (late night / early morning) to get something… but I was really pleased with the results. 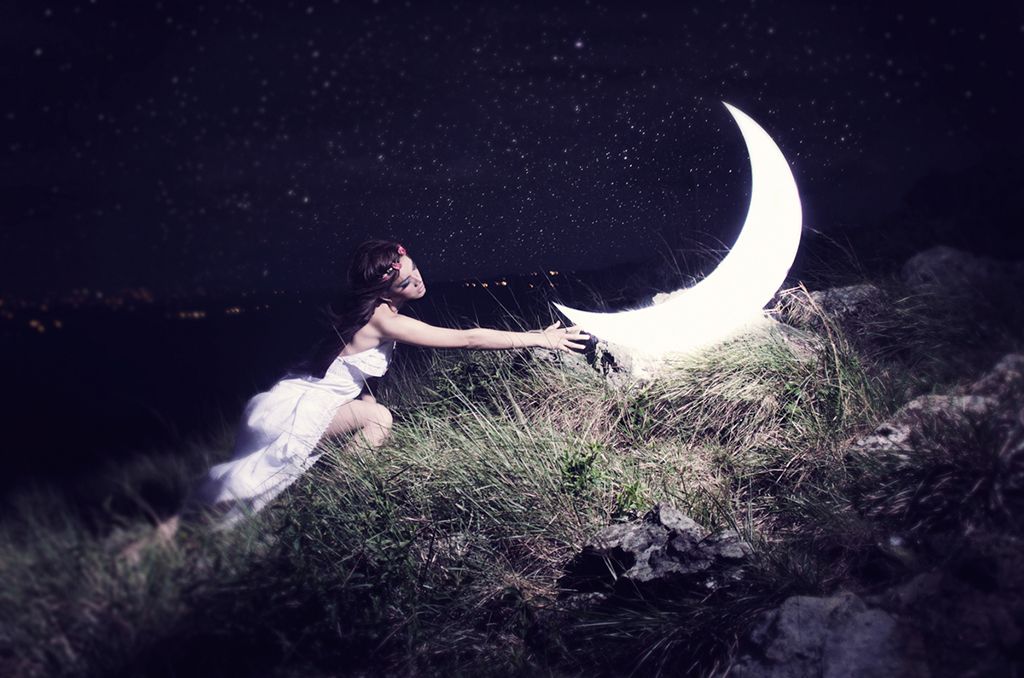 What is the most fun you have ever had on a shoot?

One of the best experiences was on my last birthday, I had the experience to work with a friend of mine that is a fashion designer back in L.A.

He came to Panama for Mercedes Benz Fashion week so we picked him up at the airport and headed to a great location in a nearby town, it was a fashion production but did not feel like that at all, the energy was so cool that I felt like it was just friends having a good time.

What is the most important thing you’ve learned since you first started?

Wow, I have learned so many things but maybe the most important one, is to not stop learning… and I think every time I learn something I do feel more inspired and really see the improvement on my work. 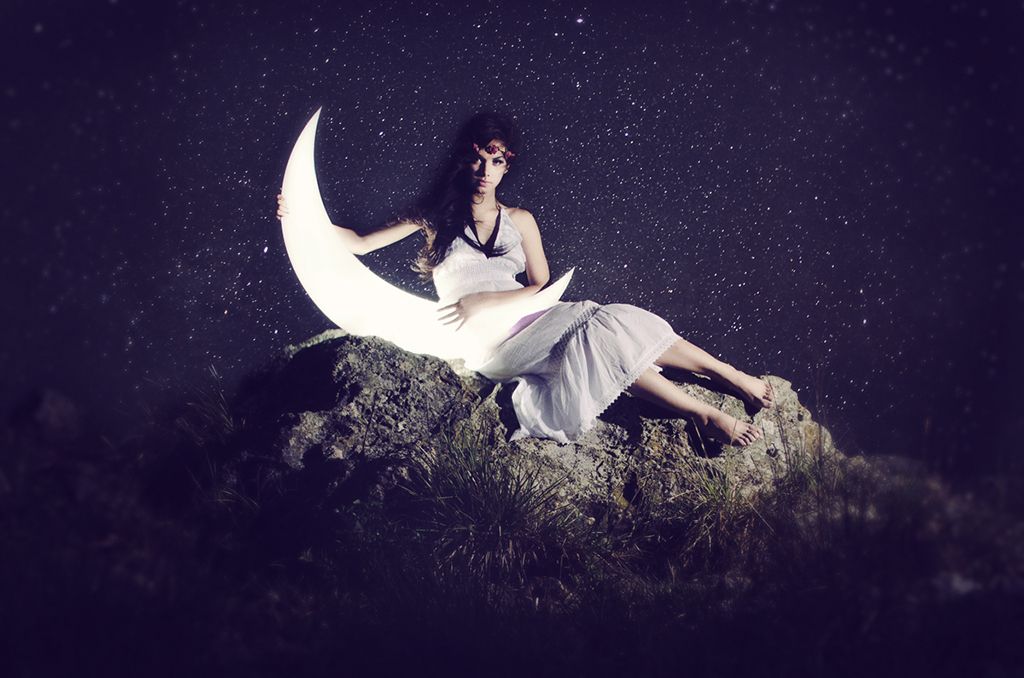 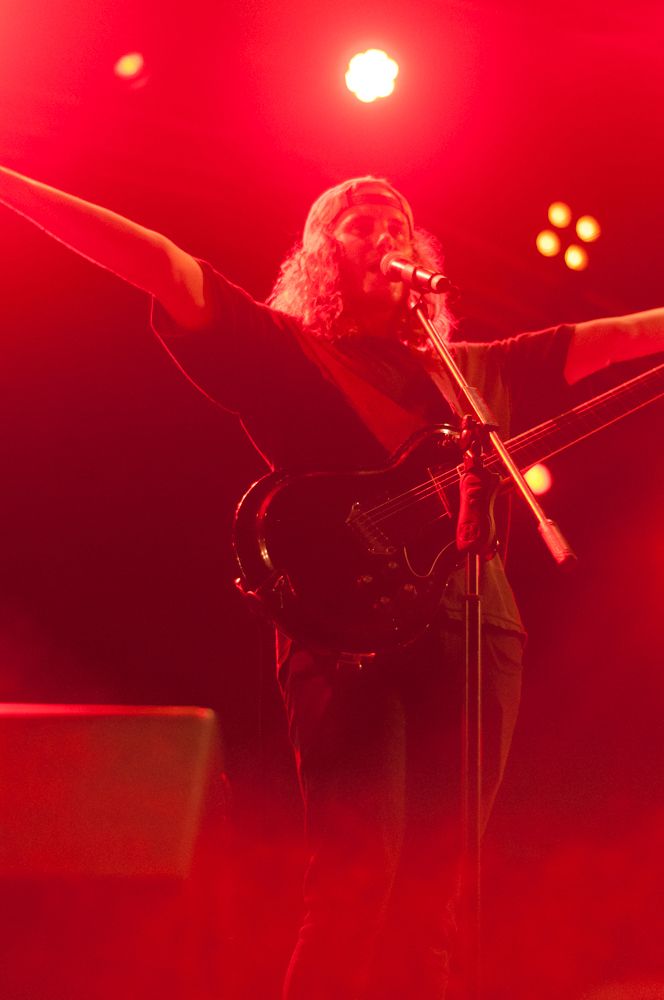 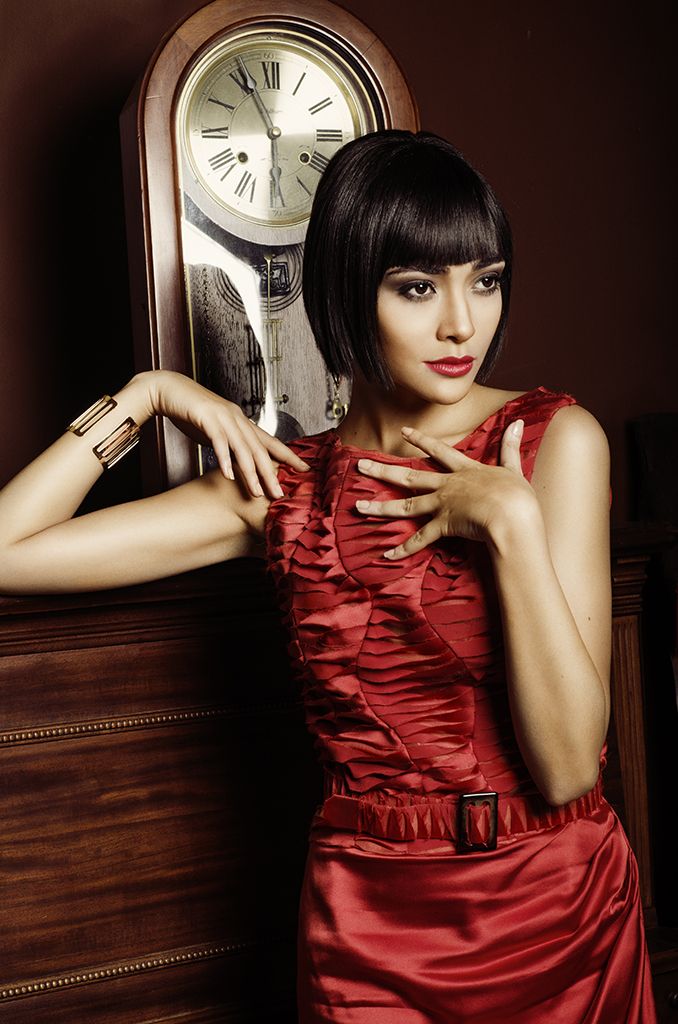 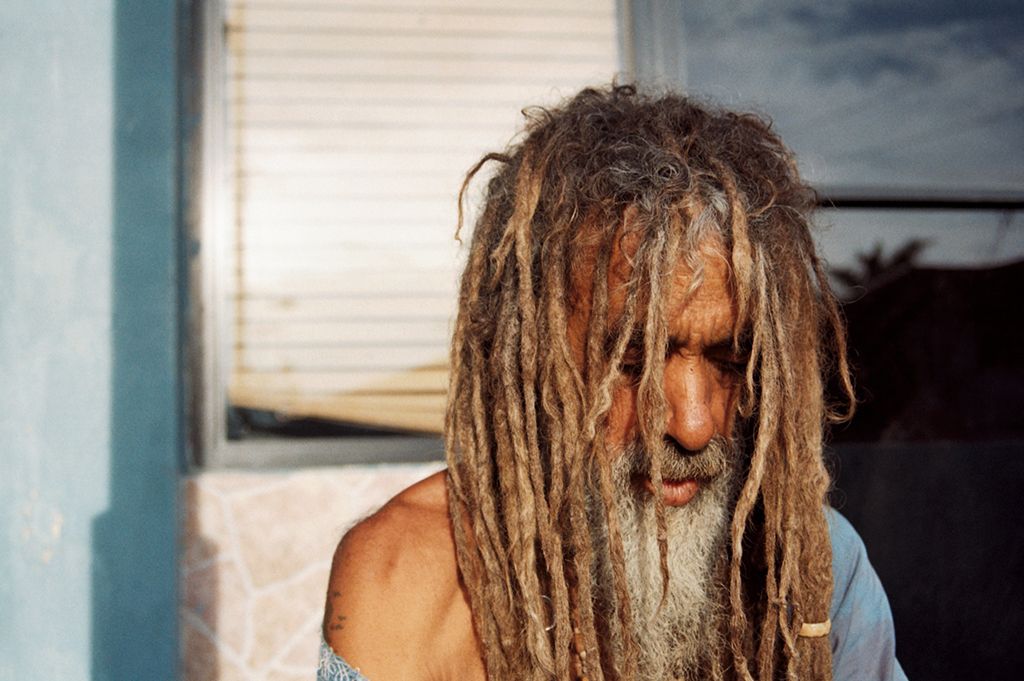 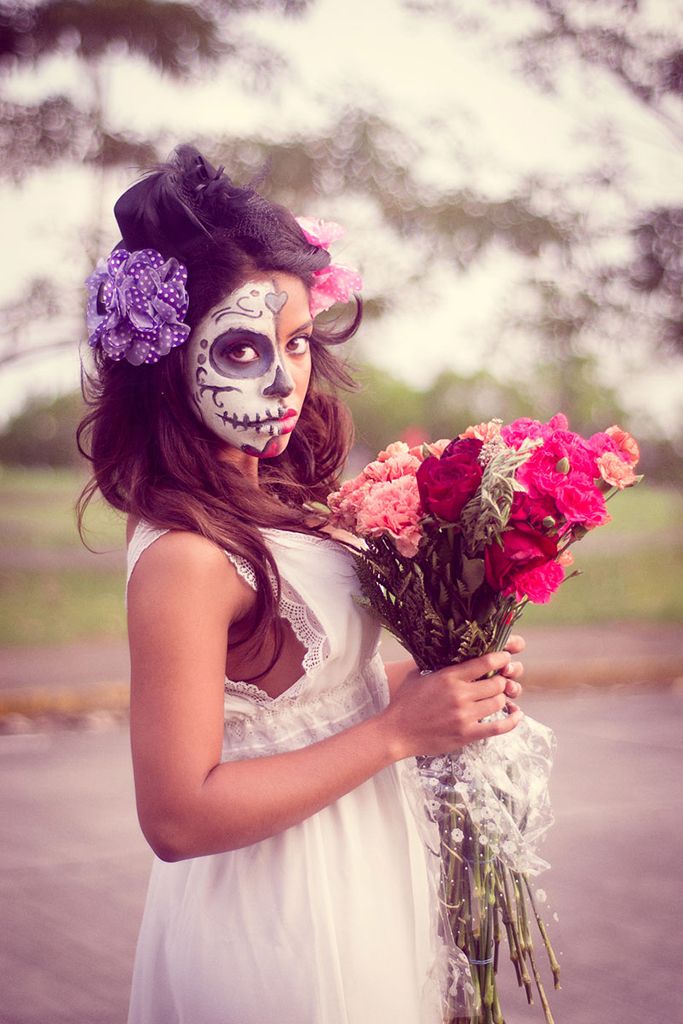 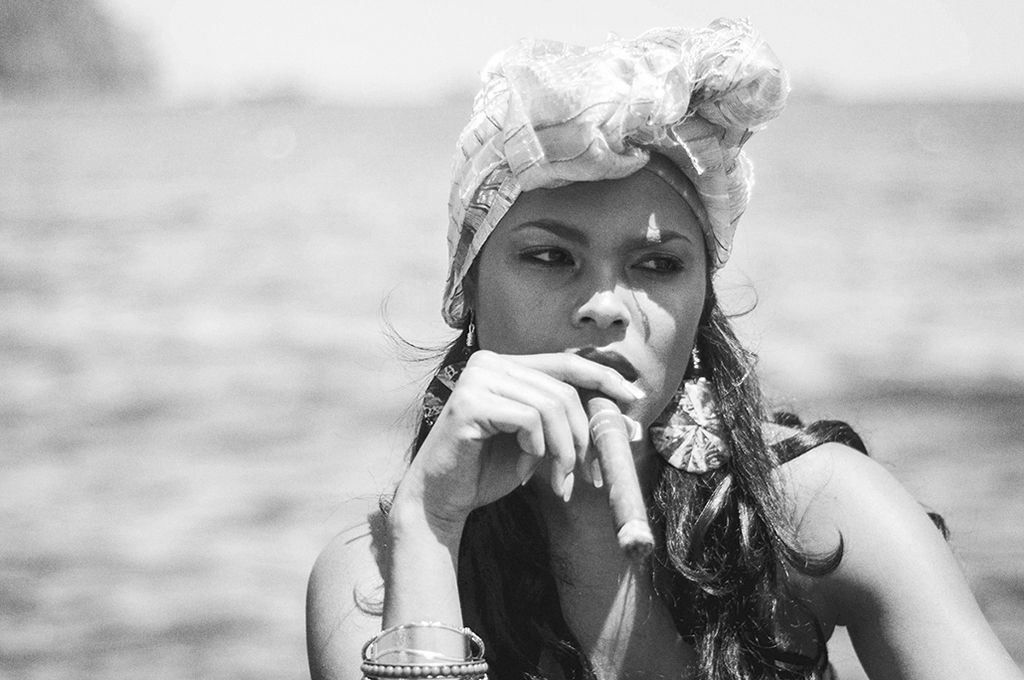 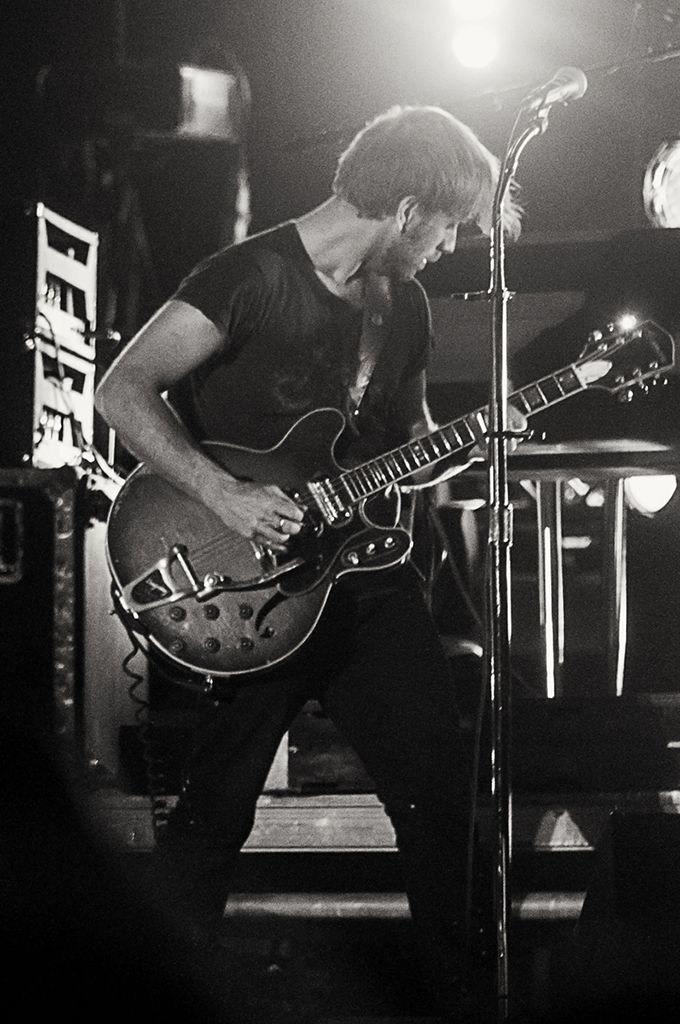 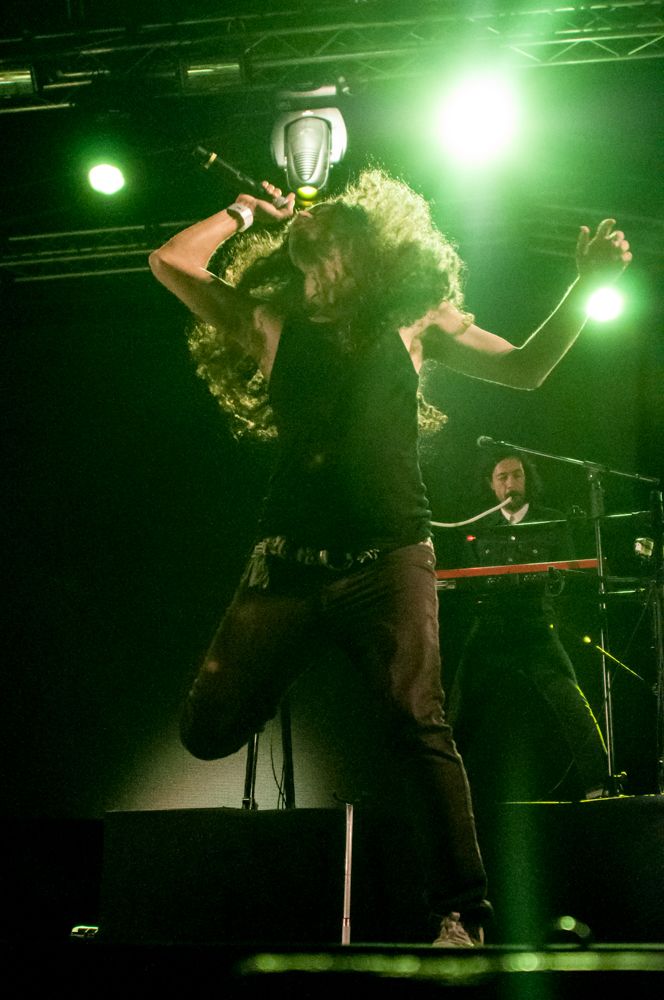 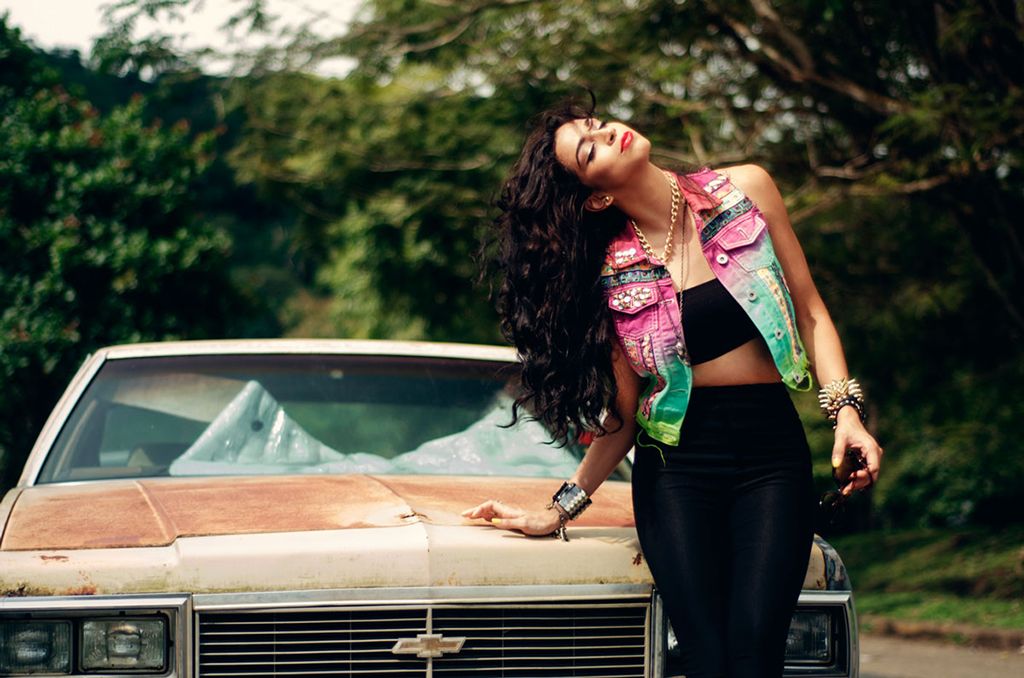 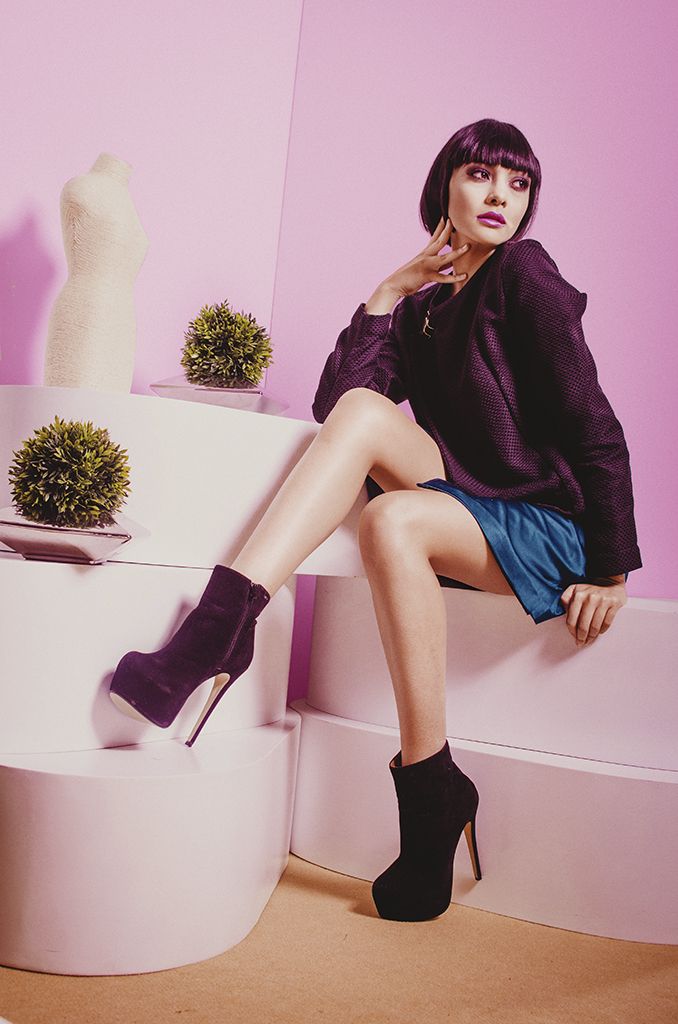 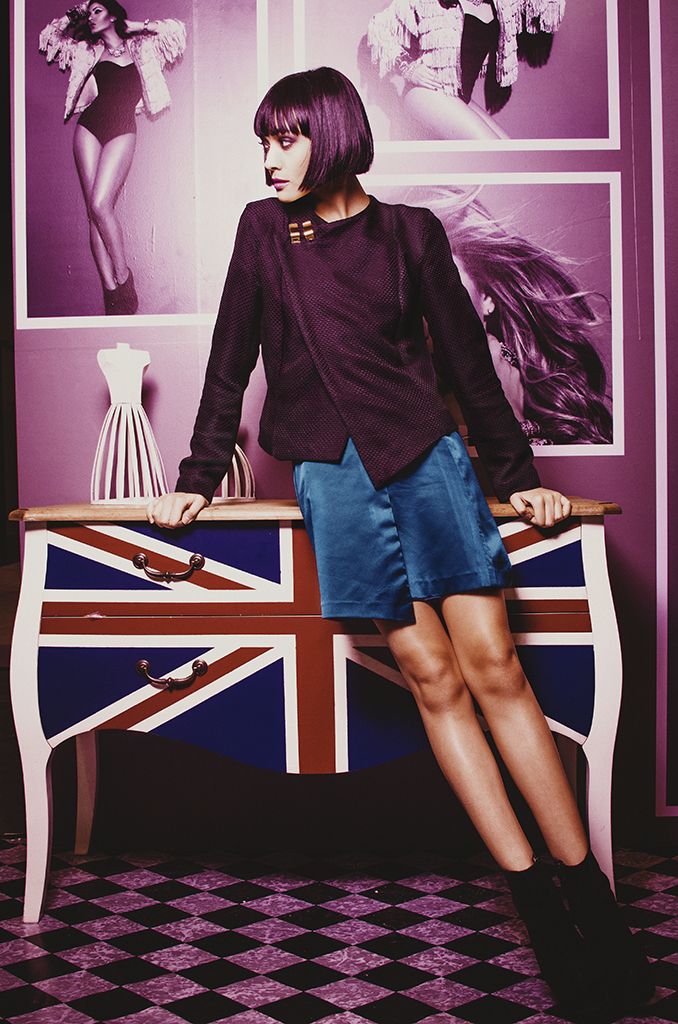 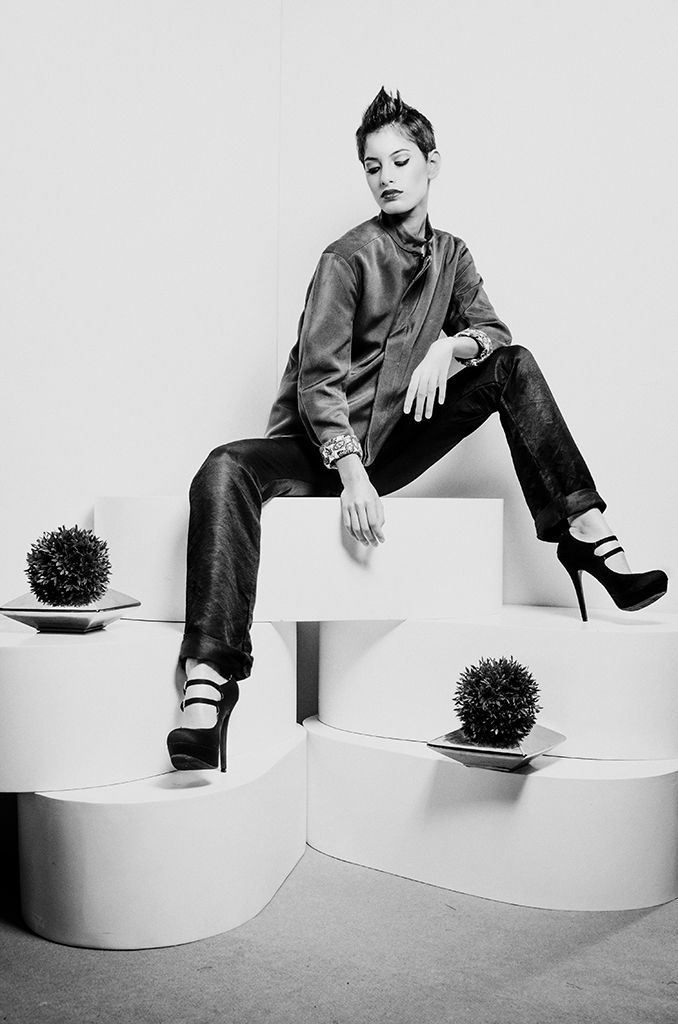 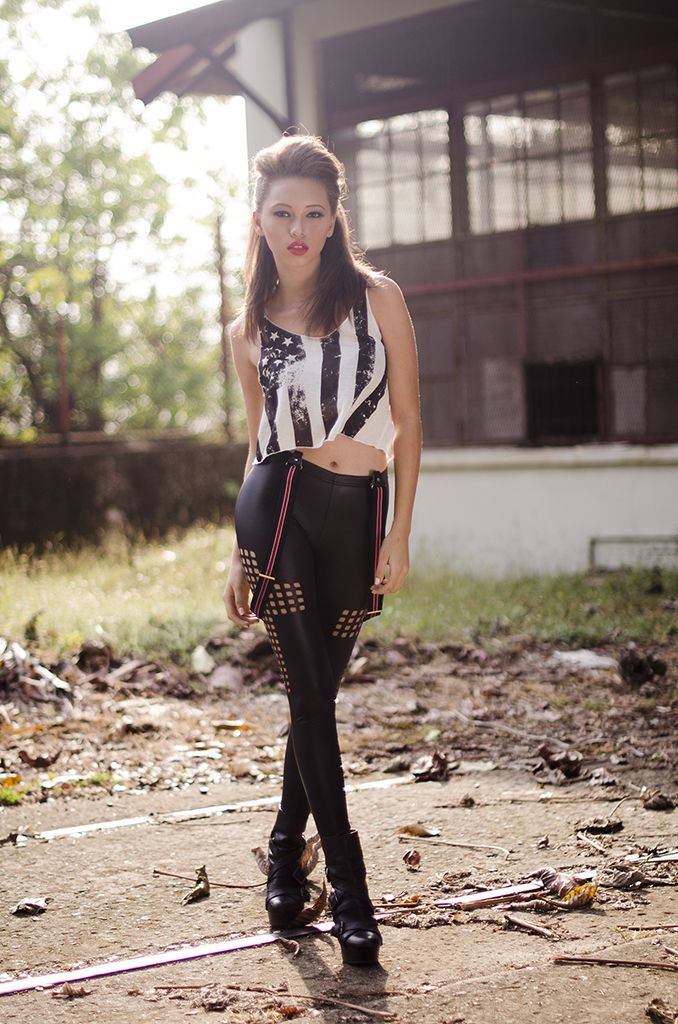 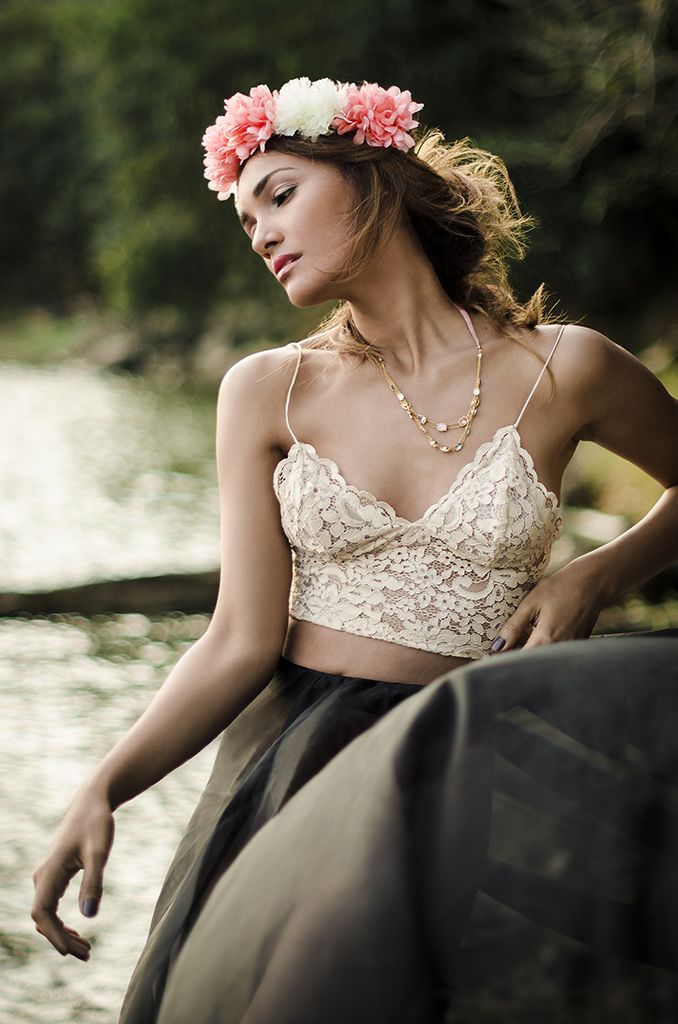 How to Add a Touch of Autumn to Your Shots