The greatness of Rome is such that when you arrive, it’s impossible not to feel a shiver down your spine when you first see the city’s limestone columns and white marble palaces rise into view. This city is the legacy of conquerors like Julius Caesar, Renaissance artists like Michelangelo, and a culture aged like a fine wine since the dawn of civilization.

Whether you’ve come to fawn over the monuments of the ancient world, watch the sunset in a crowded piazza, or dig into the best spaghetti alla carbonara you’ve ever eaten in your life, Rome will find one way or another to stop your heart. The Italian capital is dripping with romance, from its vine-covered footpaths to its decadent fountains and merry nightlife.

Here are 12 sites that you must see to ensure that you make the most out of your trip. We have photos from our PicsArtists to guide you along the way. Grab a glass of wine and follow us into the city where it all began. 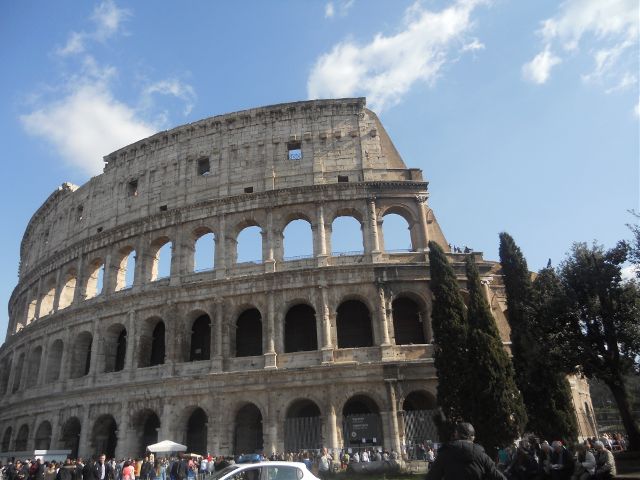 Built in 80 AD, the Roman Colosseum is one of the most iconic remnants of the ancient world. Up to 50,000 spectators could fit in this arena. After the fall of Rome, the Colosseum was used as a fortress during the Middle Ages before suffering from earthquakes, neglect, and people harvesting stones for other projects. 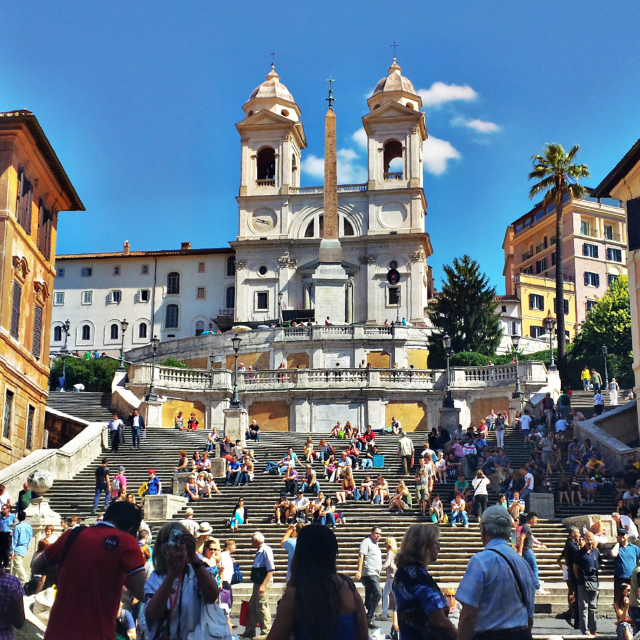 This beautiful social gathering center was named after the Spanish Embassy, but the steps were designed by an Italian and the church on top was commissioned by France’s King Louis VII. Aside from the frescoes of the church and other historical treasures, the buzz surrounding the steps is a good reason to come. At sunset, it’s one of Rome’s most desirable perches. 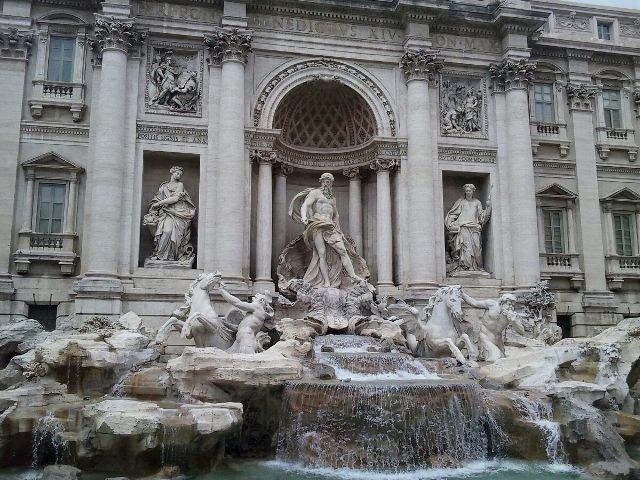 As Rome’s largest and most famous fountain, the Trevi Fountain permanently ingrained itself into the collective memory when actress Anita Ekberg dove into it with her dress on in the film La Dolce Vita. The fountain depicts Neptune straddling a cascading mass of rocks and animals. At his feet are two horses, one wild and the other docile, representing the temperaments of the sea. 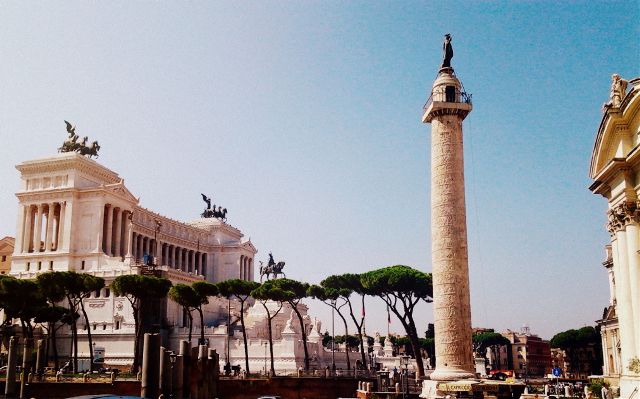 Piazza Venezia is the central nucleus of the entire city from which Rome fans out in all directions. Towering over the Piazza is the imposing Altare della Patria, a massive monument to Victor Emmanuel, the first king to unify Italy. Palazzo Venezia sits on an adjacent side of the Piazza, a Renaissance palace built in the mid-15th century. Behind the Piazza is the Roman Forum. 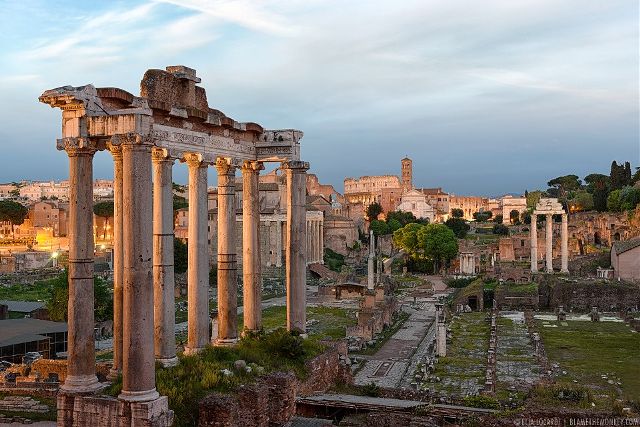 The Roman Forum is the downtown area of ancient Rome, located behind Piazza Venezia. This is where the senators and emperors of Rome ruled for nearly a thousand years and includes the remnants of historical treasures such as the Temple of Vesta and the Roman Assembly. Structures here go back as far as the 8th century BC. 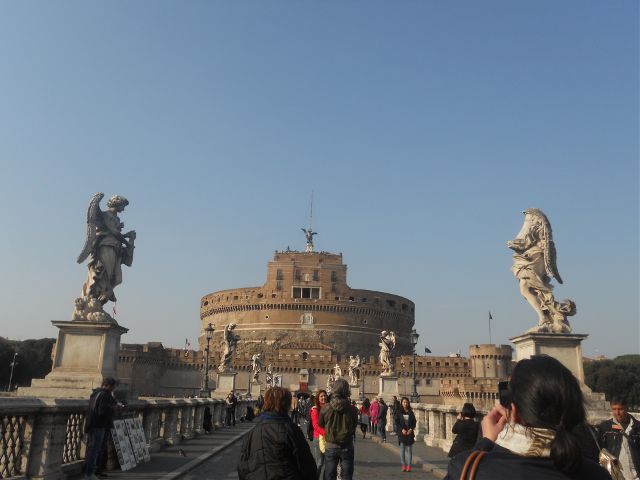 Built nearly 2,000 years ago as a mausoleum to Emperor Hadrian, Castel Sant’Angelo has since served as a papal fortress and now as a museum of paintings, sculptures, and medieval weaponry. The top of this iconic building has one of the most spectacular views in all of Rome. 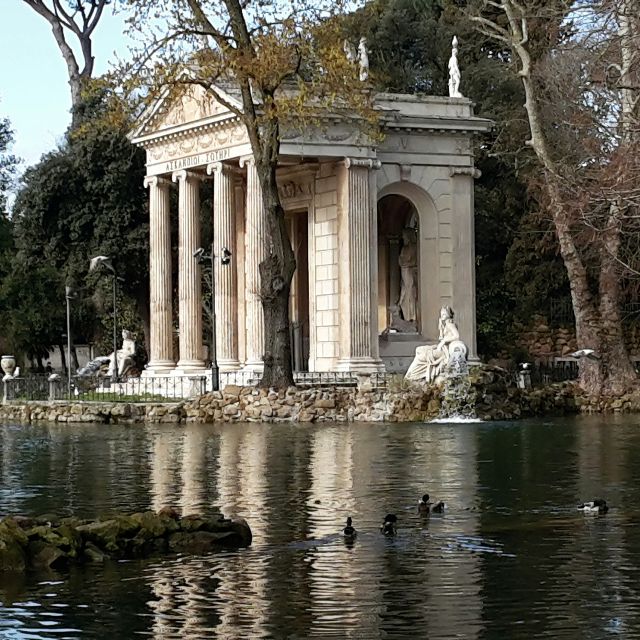 The Villa Borghese gardens sit atop an elevated green plain overlooking Rome. Their manicured paths are lined with statues, making for a restful escape from the hustle and bustle of downtown. The amphitheater hosts cultural events, and the famous villa itself, originally built as a party villa for Cardinal Scipione Borghese, is now an art gallery. 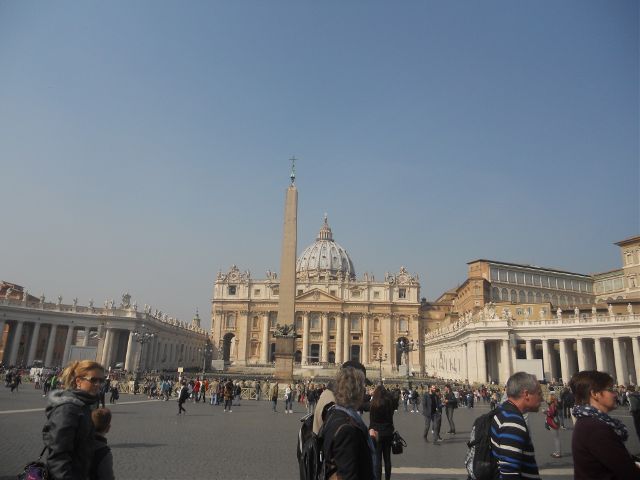 Technically the Vatican is its own country, but the dome of St. Peter’s Basilica remains an integral part of Rome’s skyline. The Vatican Museums are famous for their Renaissance architecture, as well as countless artistic hallmarks. Perhaps the most famous site is the Sistine Chapel, where you can stare up at Michelangelo’s Last Judgement. 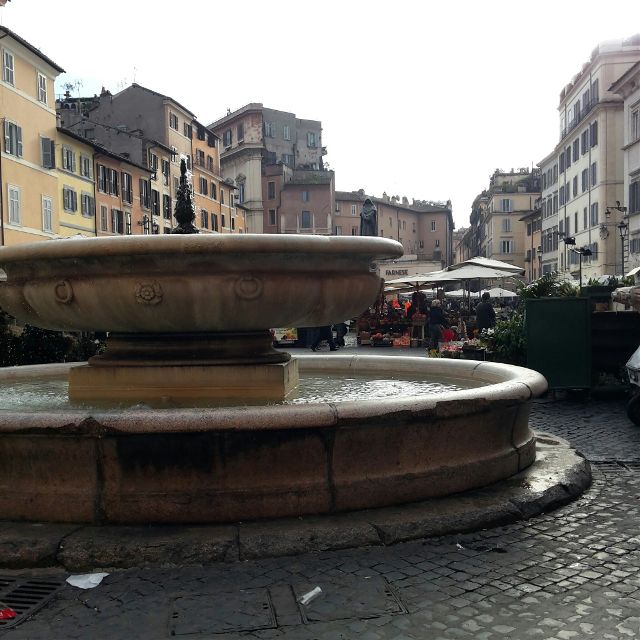 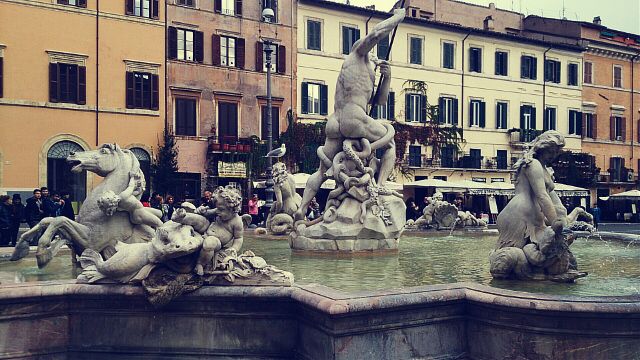 If you’re looking to party Roman-style, Piazza Navona and Campo Dei Fiori are your safest bets to raise a glass with locals and travelers alike. Separated by a mere five-minute walk, these areas come alive at night, with partygoers and music packing the pubs and their terraces. 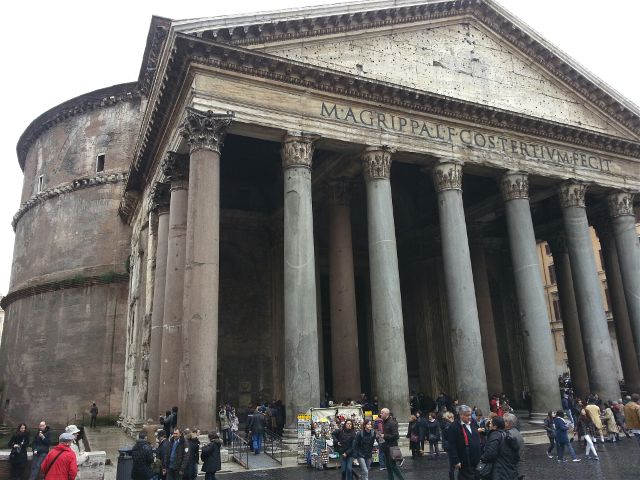 When emperor Hadrian built the Pantheon Temple 2,000 years ago, he probably never would have guessed that the Temple would still be standing today in immaculate condition. Even more surprisingly, it remains the largest unreinforced concrete dome ever built. 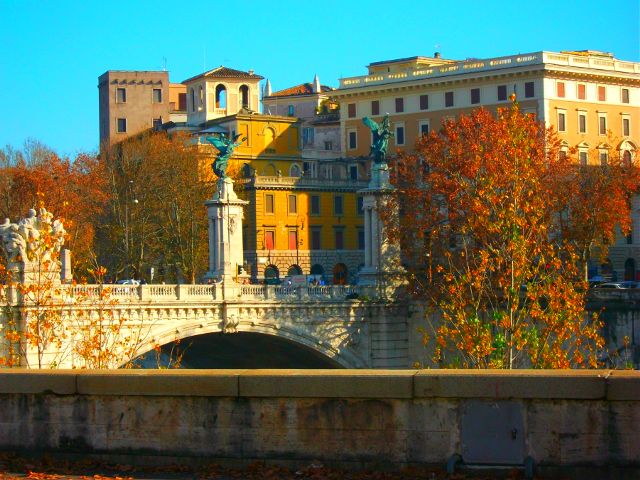 Trastevere, located across from the downtown area along the Tiber River, is the place to be if you come to Rome wanting to walk through flowery footpaths while taking your pick of charming restaurants and cafés. The neighborhood’s restaurants serve amazing food throughout the night and the pubs pour drinks until even later. Grab a cone of gelato, and find a good spot to take in Rome’s favorite neighborhood. 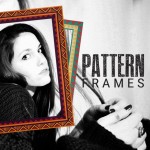 Brighten Up Your Shots with the Pattern Frames Package 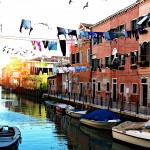 A Photo Gallery of Lovely #laundry