So you’ve learned the rule of thirds, and you know to look for contrast and leading lines in your scene. You’re aware of depth of field and use the aperture to control it; sometimes you set the shutter speed slow to blur out moving objects. You’ve played with texture and perspective. You know how to compose a decent picture, but you’d really like to be able to add that je-ne-sais-quoi, that extra impact to really make it stand out. In this article we’ll discuss a few advanced photography composition techniques that can help you get your next leg up on the path to great images.

Something that is too rarely discussed is the benefit of having a clear idea of what your picture is saying. That isn’t to say that every picture should be pre-planned; a clear idea can be just as spontaneous as a shutter snap, and doesn’t have to be articulated into words. You express whatever it was that made want to take the photograph in the first place. If you’re aware of what it is that you want to pass on to your viewer, you will be more ready to create a composition that speaks to its audience. 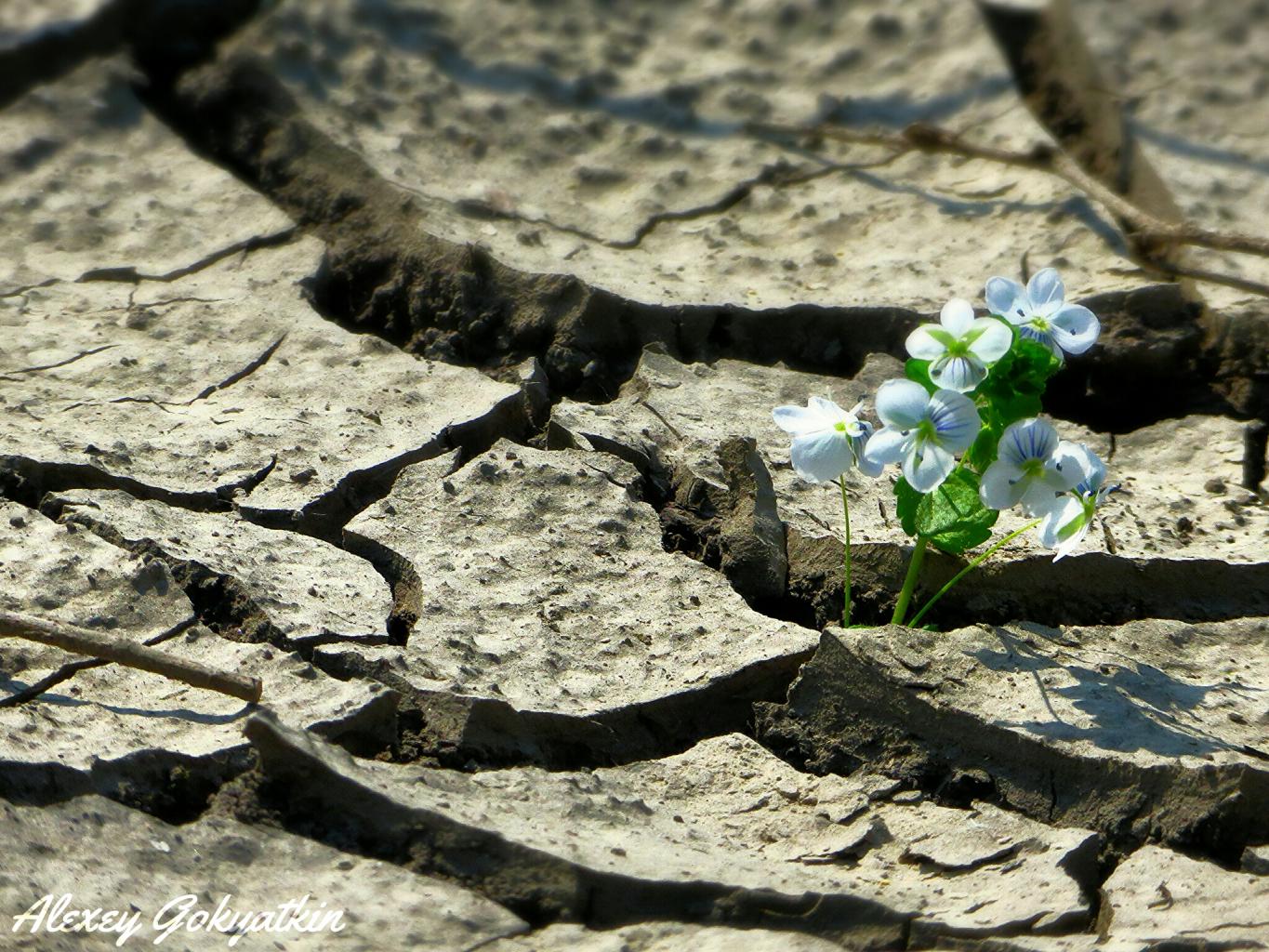 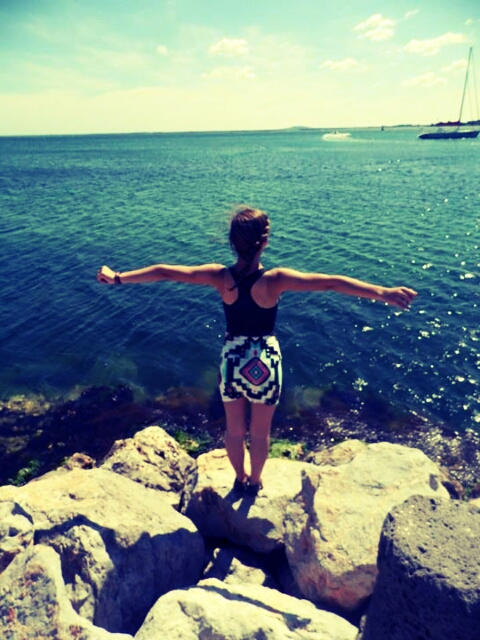 When setting up a photo, it’s good to be aware of how your eye moves around the frame. The human gaze naturally travels in a circular motion, but can be directed elsewhere by strong lines and contrast. Notice your major points of interest and how you can line them up to create a harmonious path for the eye to travel around. 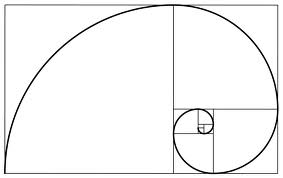 This circular shape that is so natural is actually more akin to the spiral seen above. This is called the Fibonacci spiral for its Renaissance-era creator, Leonardo Fibonacci – it is also known as the golden spiral. It is a function of the golden ratio, which is a pattern that occurs all throughout nature; from the growing of a leaf, to animal biology, to the swirling of weather patterns and of galaxies, it is the mathematical equation for perfect, universal harmony. And you can use it to compose your photographs.

The shape and size of the spiral will change depending on the dimensions of your frame, so it is not as easy to imagine as the rule of thirds. Still, if you familiarize yourself with its shape, you can pretty accurately frame an image with it in mind. 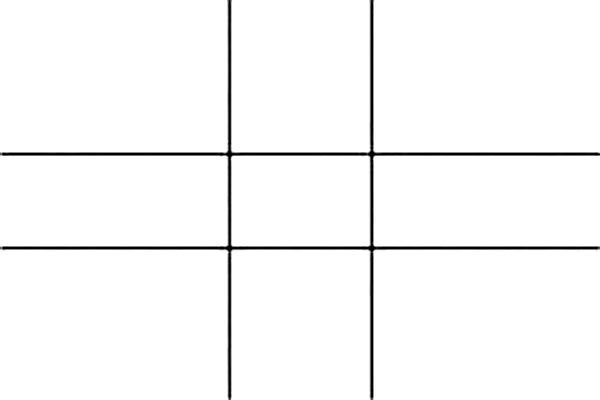 The golden ratio has a second application that is actually the basis for the rule of thirds. It dictates that the three vertical and three horizontal lines should be drawn not with a frame division of 1:1:1, but of 1:0.618:1 – this more closely resembles the magical perfect proportion which was used in almost every one of Da Vinci’s paintings, including the Mona Lisa, the Vitruvian Man, and the Last Supper.

What’s In The Image

When composing, be aware of the separation between the background and the foreground, and what these two distinct areas contain. As in a play, upstage and downstage performances tell different parts of the story. Compose for the main subject, which is usually (though not always) in the foreground, then adjust for the detail, or secondary figure. Play with the foreground/background as both complementing and juxtaposing each other. 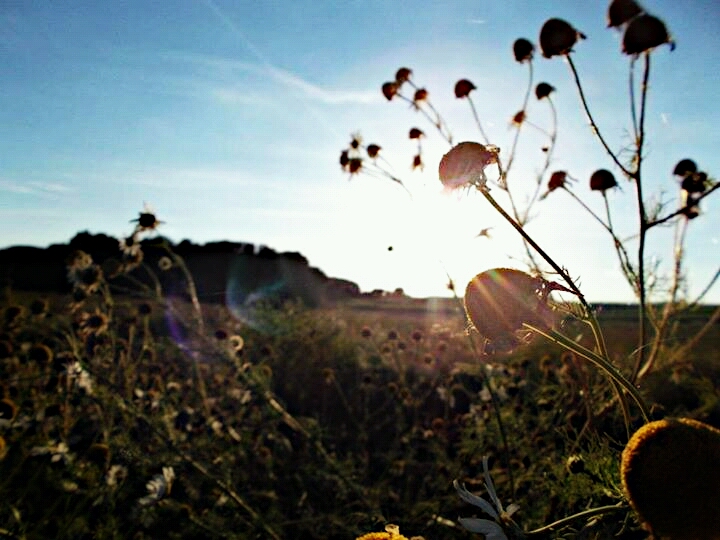 Once you’ve mastered the hunt for contrasting light, you’ll start to understand the many types of contrast that are out there to see. There are contrasting colours, contrasting shapes, even contrasting ideas that can be represented in a photograph. All of these can be utilized to create negative and positive space, which is the next evolutionary form of contrast. Positive space is the part that contains your subject, while negative space is the emptiness that fills the rest of the frame. Like the dark matter that makes up the universe, these two elements require each other for balance and harmony. How you decide to use these spaces will have a great impact on the feel of your image. 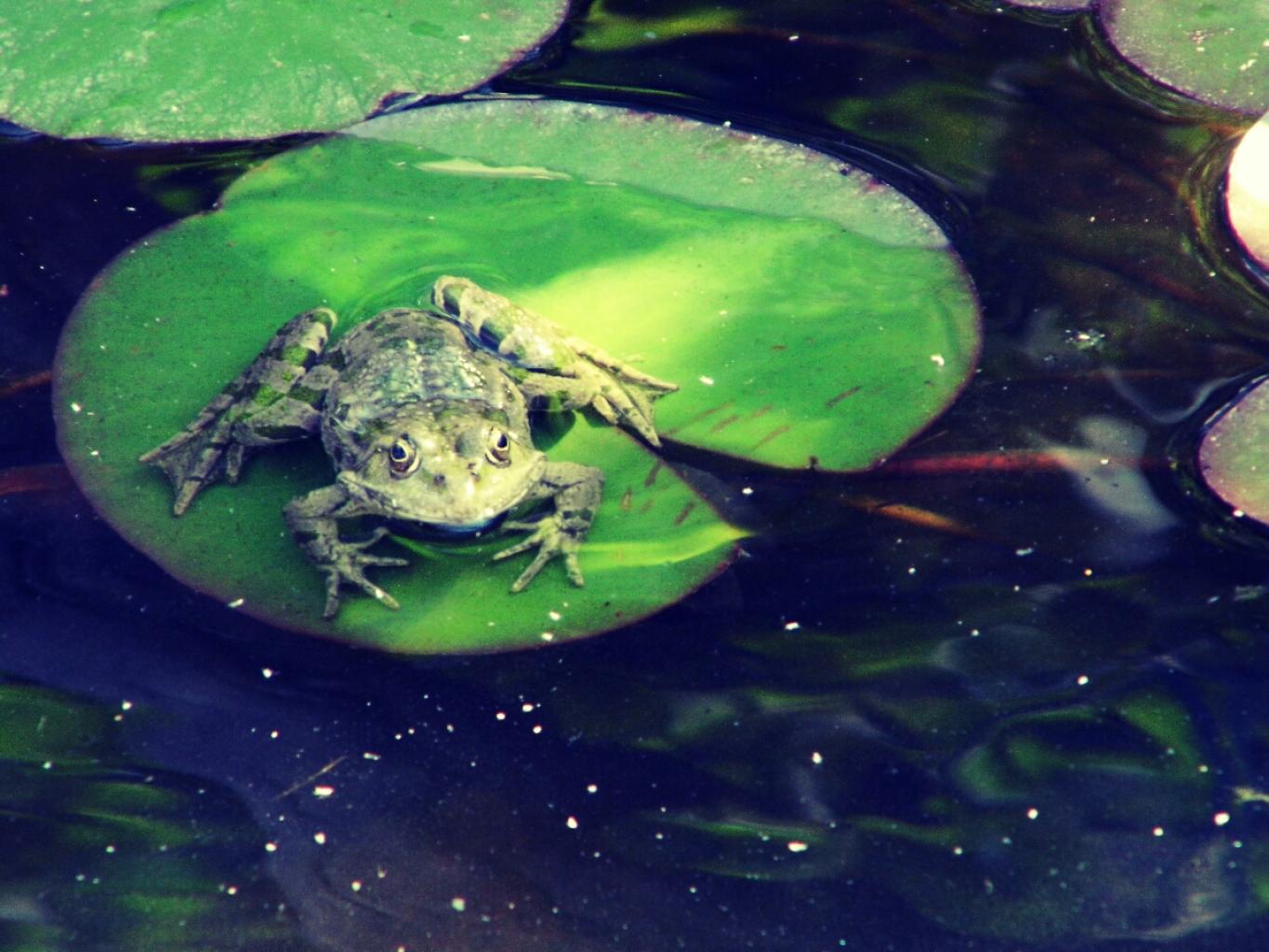 There are always more techniques you can employ to improve your visual communication – it is the essence of photography. There is no way to put it all into a single article, but we hope these few intermediate tips give you a helping hand along your artistic journey.