This photo gallery is a showcase of images of street art. Graffiti today has carved out a global niche in the art-world as an essential and potent art-form, and these shots consequently are from all over the world. Graffiti had to travel a long way, however, to achieve serious international recognition.

The word itself comes from the Italian “graffiato”, meaning scratched, as it began in ancient Rome, where Romans would scratch messages into the walls of their respective cities. Caricatures of politicians are still visible in the ruins of Pompey.

The birth of modern graffiti, however, was much more recent, brought about by the invention of Aerosol spray paint in the 1970s. International street artists quickly took to the new medium, but it was in the subways of New York City where they began perfecting the art of covering whole sides of train cars with elaborate murals, like urban frescoes. The most famous of these artists were Lee Quinones and Fab Five Freddy, the movement’s greatest innovators and pioneers of the now world-famous bulbous and colorful lettering style. The precise moment when their work broke out from the streets into the world of serious art came in 1979, when they exhibited at the Galleria Medusa in Rome, Italy, effectively bringing everything full-circle.

In this gallery, we find street art as it exists in its current state. Bold works by anonymous artists, vandals with aesthetic vision, who use the inspiration of those that came before and their own artistic sensibilities to change their urban landscapes, remaking the world one alley at a time. 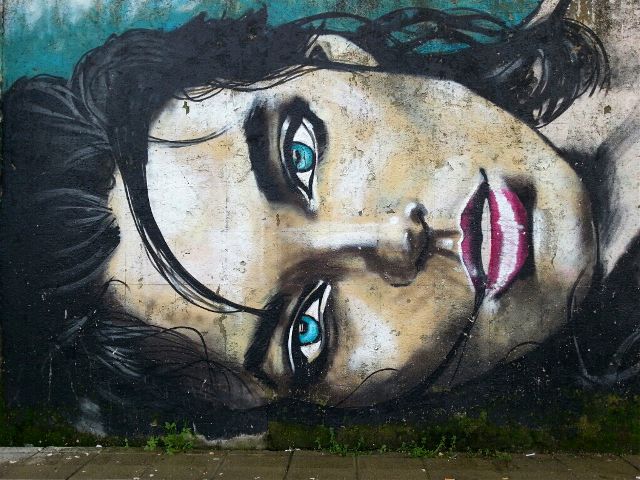 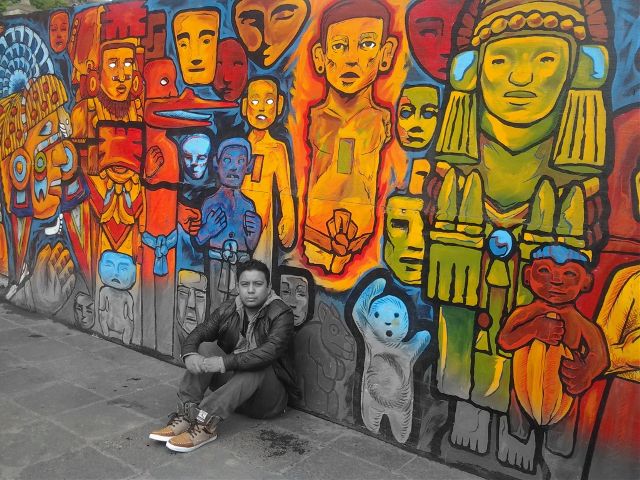 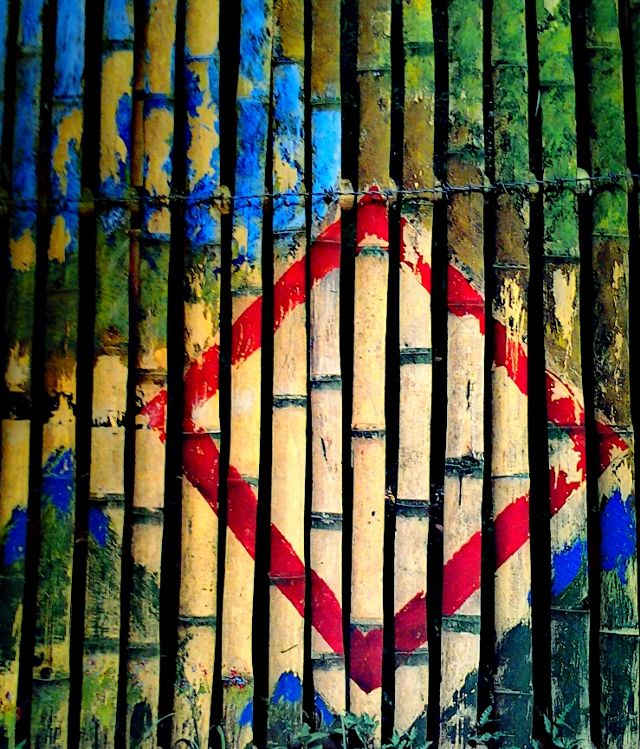 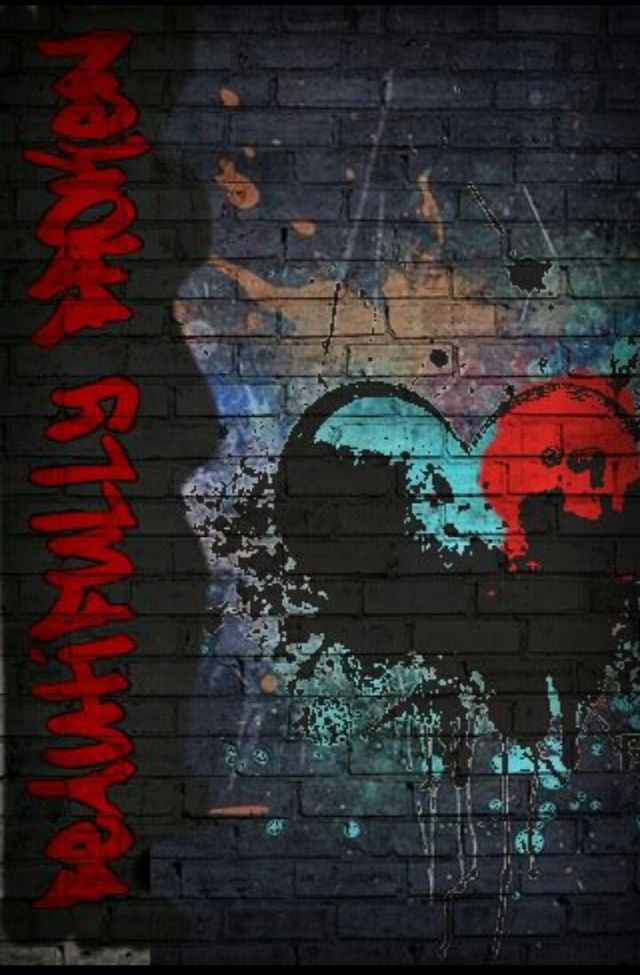 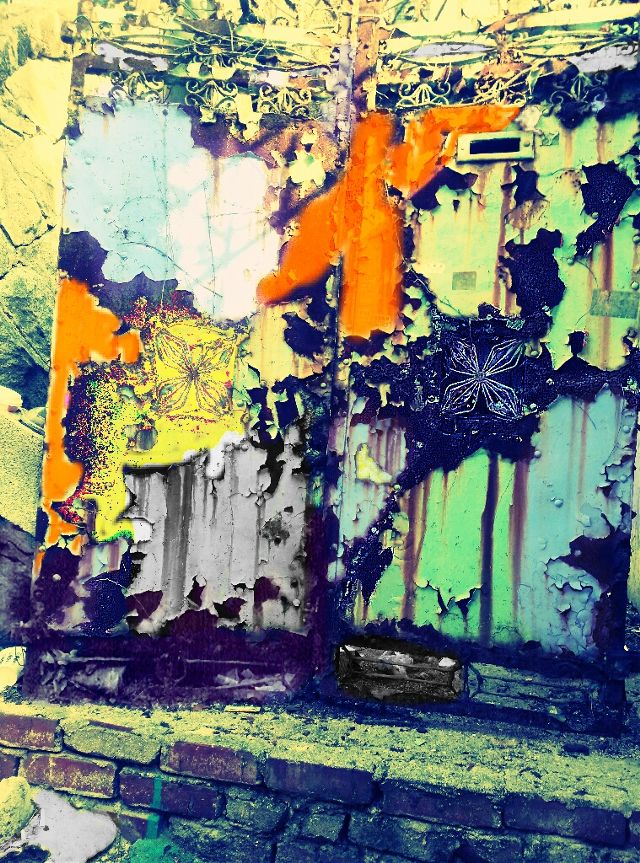 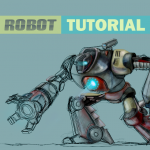 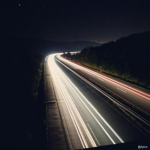 What is Exposure: Navigating the Exposure Triangle