You can’t spend 5 minutes on the Internet these days without coming across food pictures. Those truly beautiful food photos that have you reaching for the fridge are works of art in their own right, and with a few tips and tricks under your belt, you can shoot them too.

Although it might seem as though the food you’re shooting is the only important thing, the environment around the food is also incredibly important. Think about the best and most creative food pictures you’ve seen; what was going on in the background? 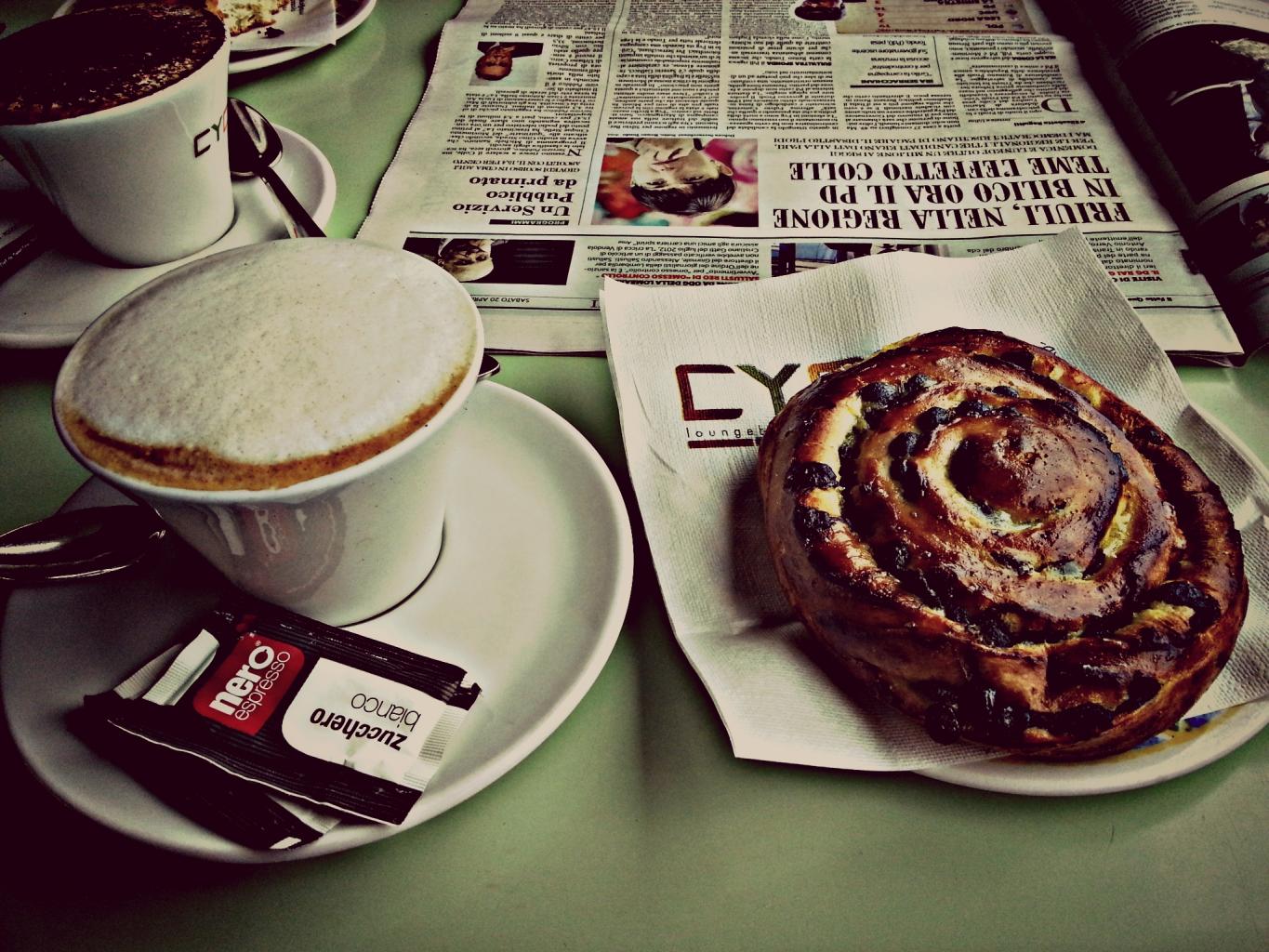 The background on which you shoot your food should reflect the type of food you’re showing. For instance, if you’re taking photos of home-made bread, shooting against wood surfaces and using muted tones will invoke a sense of a farmhouse kitchen breakfast with freshly-made bread and freshly-churned butter. On the other hand, if you’re taking a photo of an ice cream sundae, it would be better to shoot against a brightly-colored tabletop with a long-handled spoon on it, to invoke memories of American diners and after-school treats. Most foods are inextricably linked to environments and memories, and the best food photography composition recognizes this phenomenon and plays around with it. 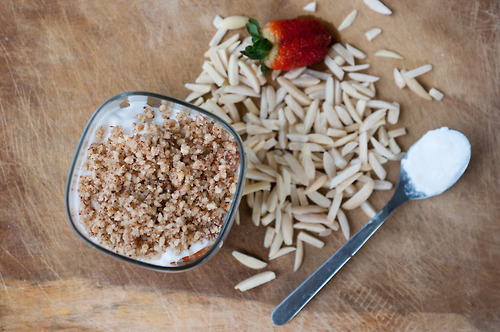 Taking a good food photo is not simply a case of getting the food and the background right; the details are what make a food photo that much more special. For instance, if we go back to our home-made bread shot, instead of simply shooting the loaf, you might carve off one slice of bread. In the shot, against the wooden cutting board of table, why not show the loaf, the slice, the bread knife and the crumbs that fell from it? This will create a rustic feel as well as a homeliness. 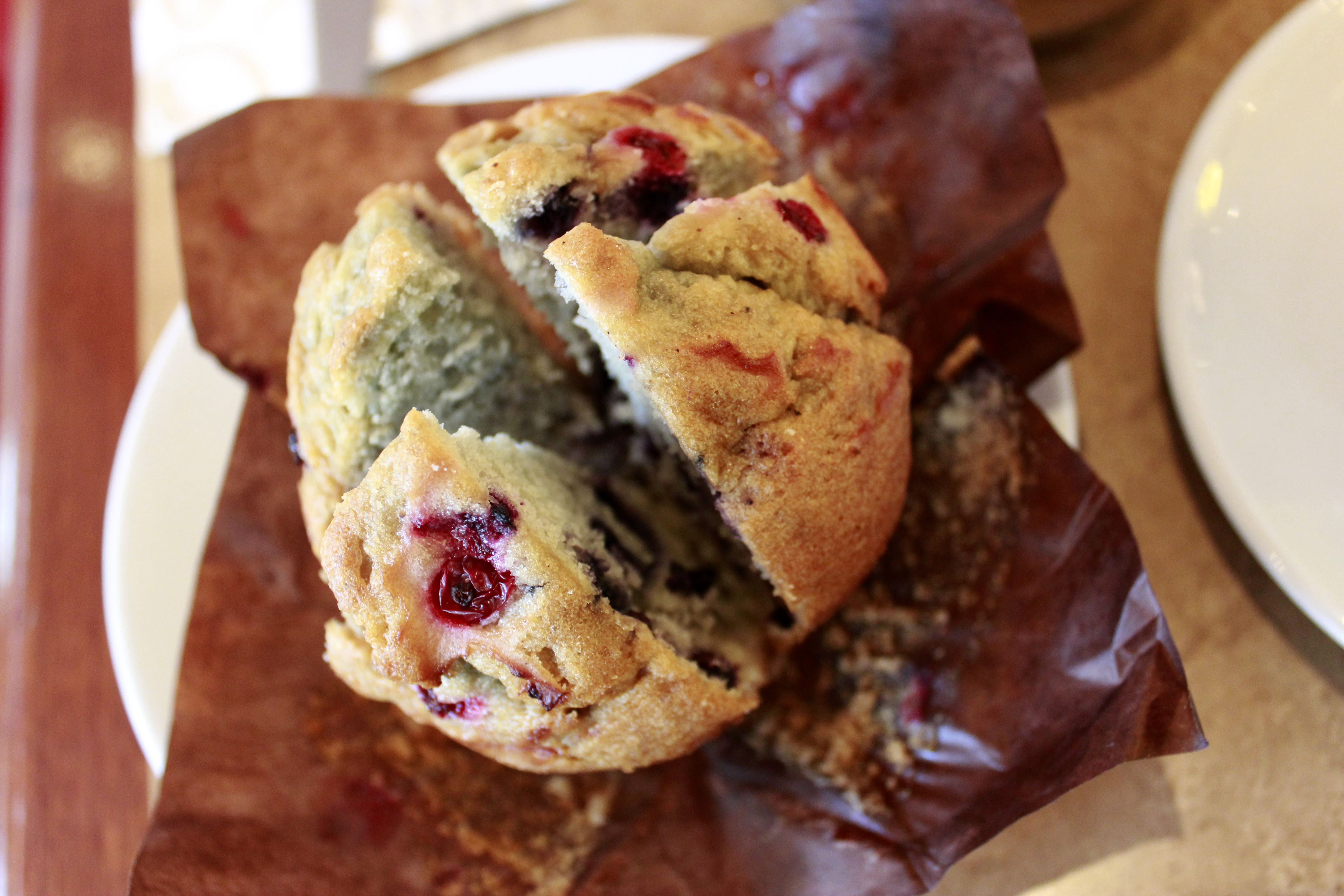 However, if we go back to the ice cream sundae the details should be a little different; after all, droplets of melted ice cream on bright counter tops aren’t quite as delicious looking as crumbs! Instead, the details on this photo will be the long-handled spoon, the fresh cream, the chocolate sauce, the banana slices, and the cherry on top will be…the cherry on top! 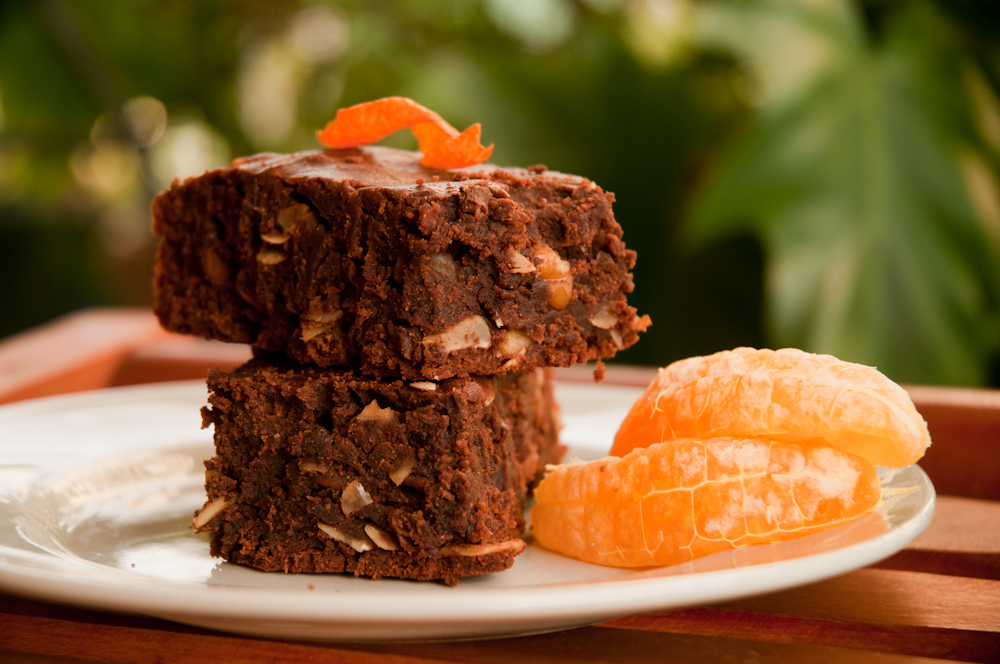 Sometimes, however, it’s difficult to capture some foods in their natural environments. Back in our home-made bread shot, you might want to show that it’s piping hot from the oven by allowing some steam to rise from the bread. However, your bread will cool while you shoot – so how to create the steam? The professionals microwave wet cotton wool balls and hide these behind the loaf, creating the illusion of steam coming from the bread! 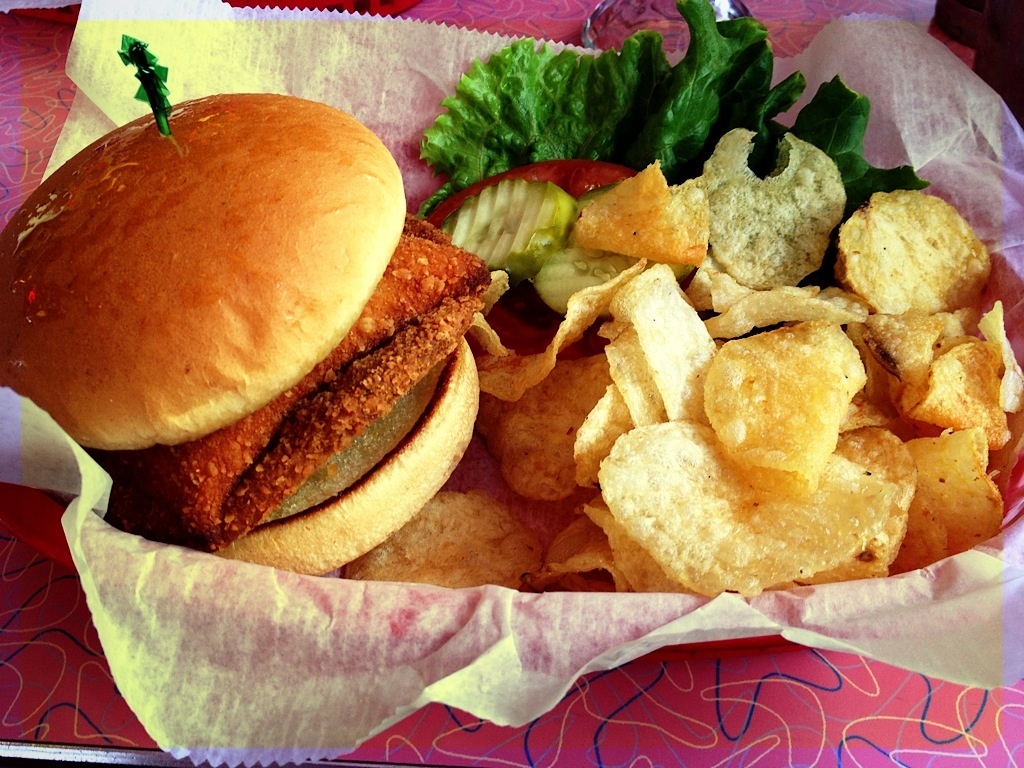 Ice cream is notoriously hard to photograph as it melts so quickly, so, believe it or not, a common trick is to substitute mashed potato for ice cream! Use food dye to make sure it’s the right color and scoop it like you would ice cream. Bingo! Scoops that won’t melt as you shoot. 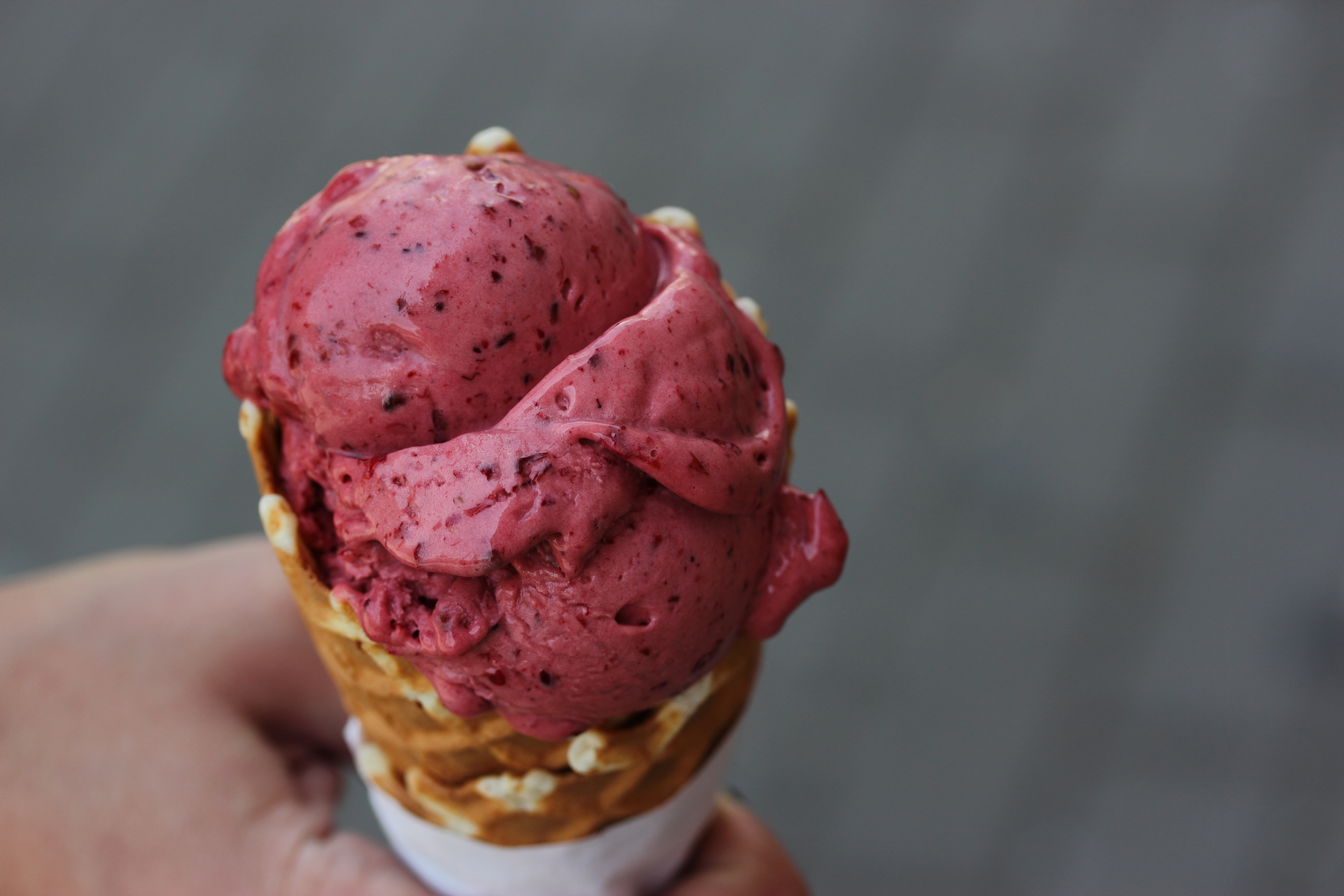 Most of all, the best food pictures have a huge dollop of creativity – so play around with your memories of food and see if you can bring these ideas into your photography composition. Don’t forget to use the effects in your PicsArt app to highlight the most important parts – and upload them so we can all see your food art! 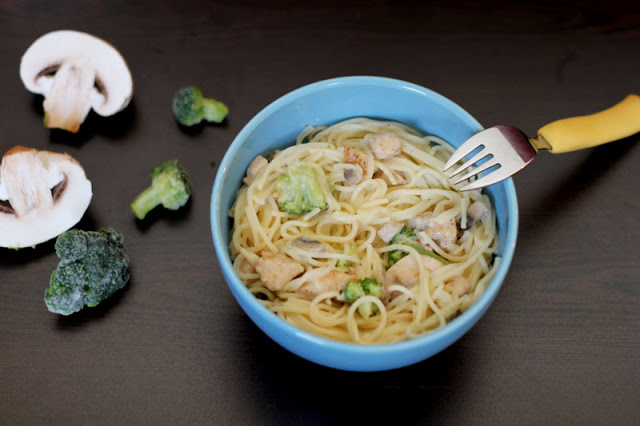 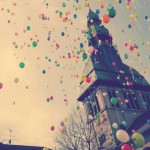 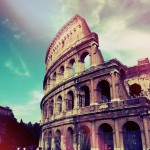