Travel to Germany: Exploring the Country through Photo Walk

As a country that was divided for 45 years and has only been truly reunified for 23 years, Germany is a place that one might suspect of having suffered from a stunt in culture over the past 100 years. However, this is far from the truth. From its vibrant Berlin art scene to the rebuilding of Dresden all the way to the picturesque views in the Rhine Valley, Germany promises the intrepid European photographer everything they could wish for!

The capital city of the Free State of Saxony is one of the most interesting cities in Germany, and in a country with such a rich history as this, that’s saying a lot. Bombed to the ground by the Allied Forces at the end of the Second World War, Dresden has since rebuilt its entire city center, including restoration of its historic inner city, which was long known for its splendor.

Between the Baroque architecture, the beautiful river Elbe and the many historic sites, Dresden is one of the best places to take a photo walk in Germany. If you love to mix travel and photography with history, then Dresden should be your next choice for a trip! 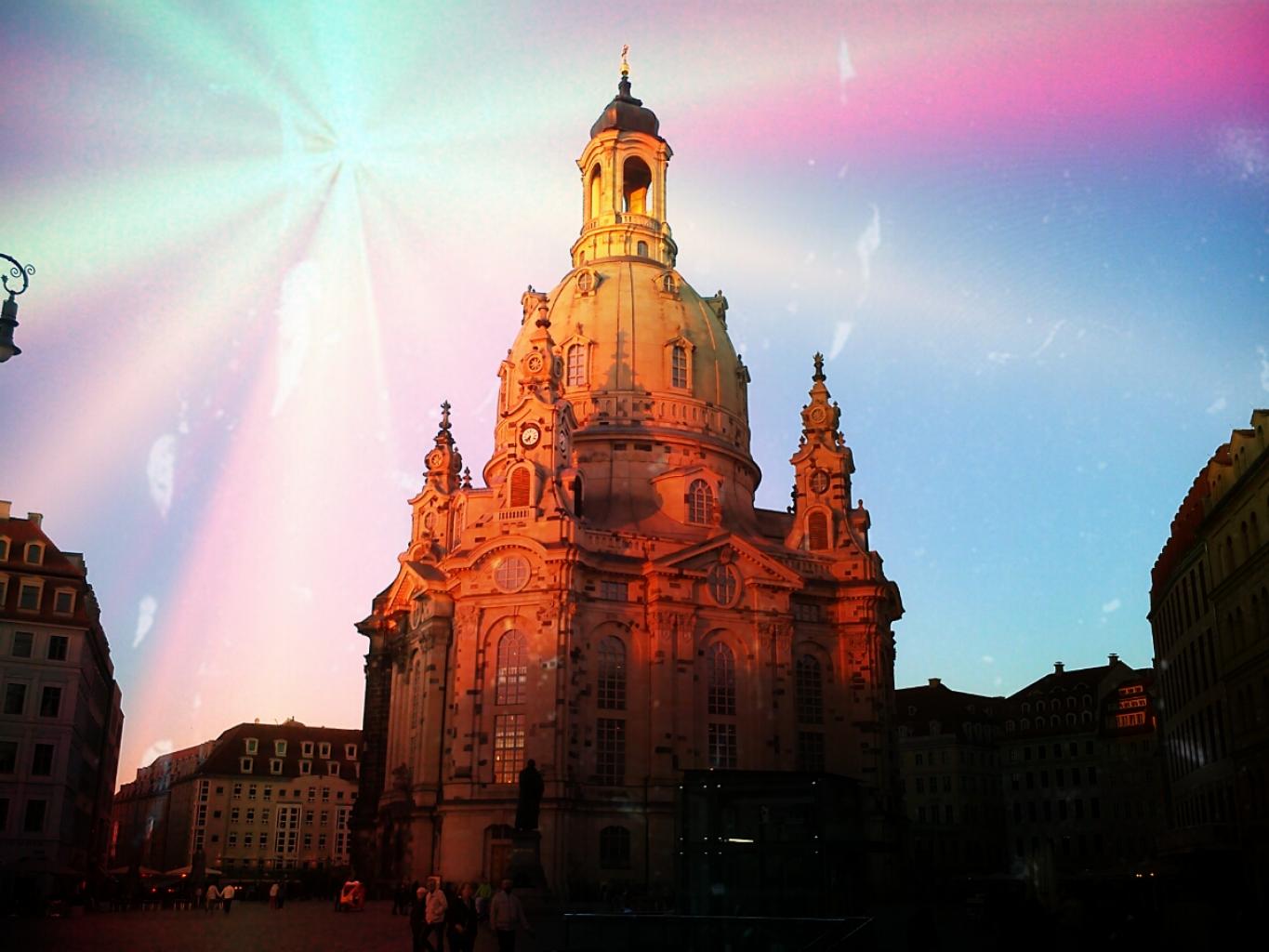 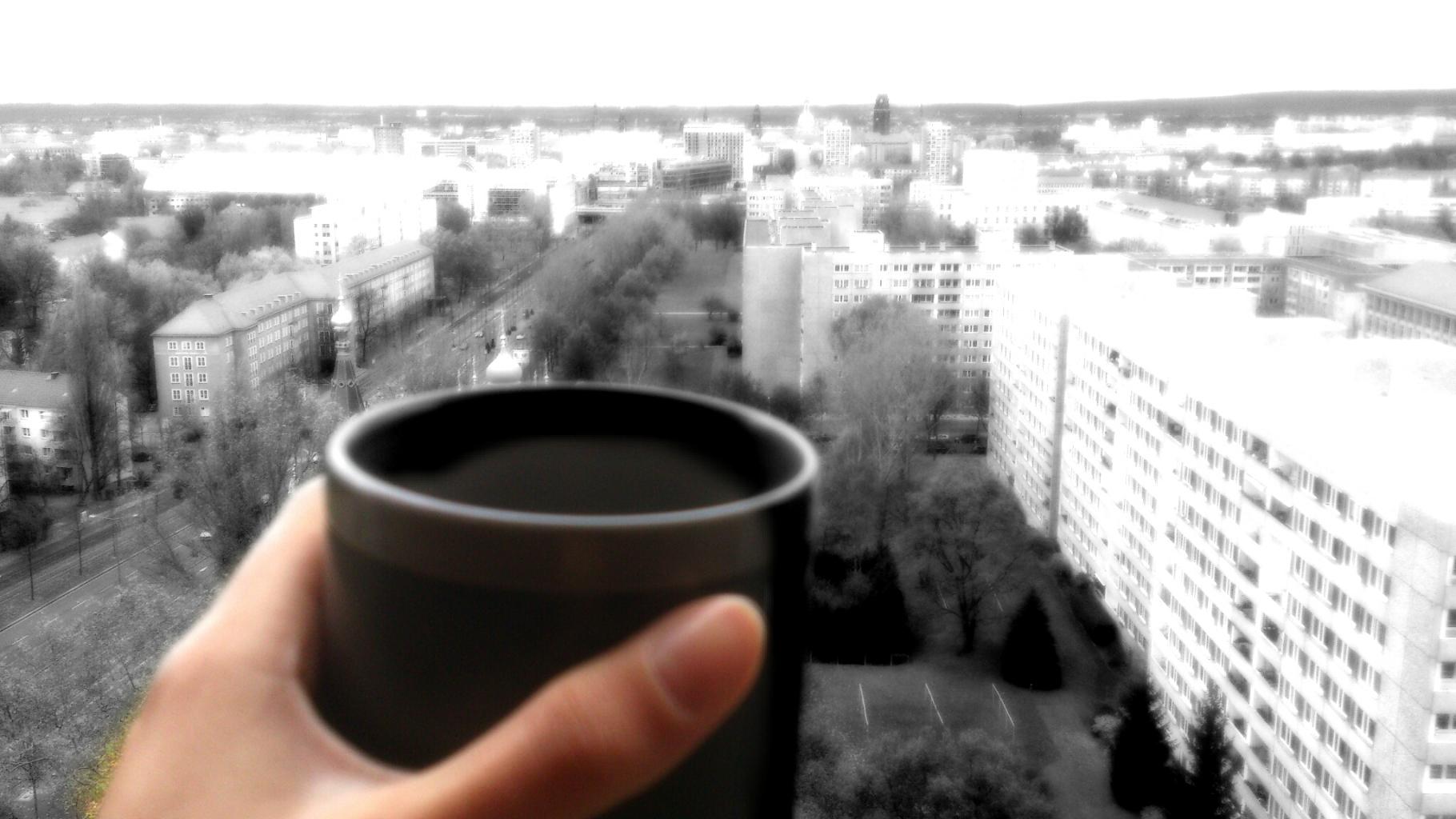 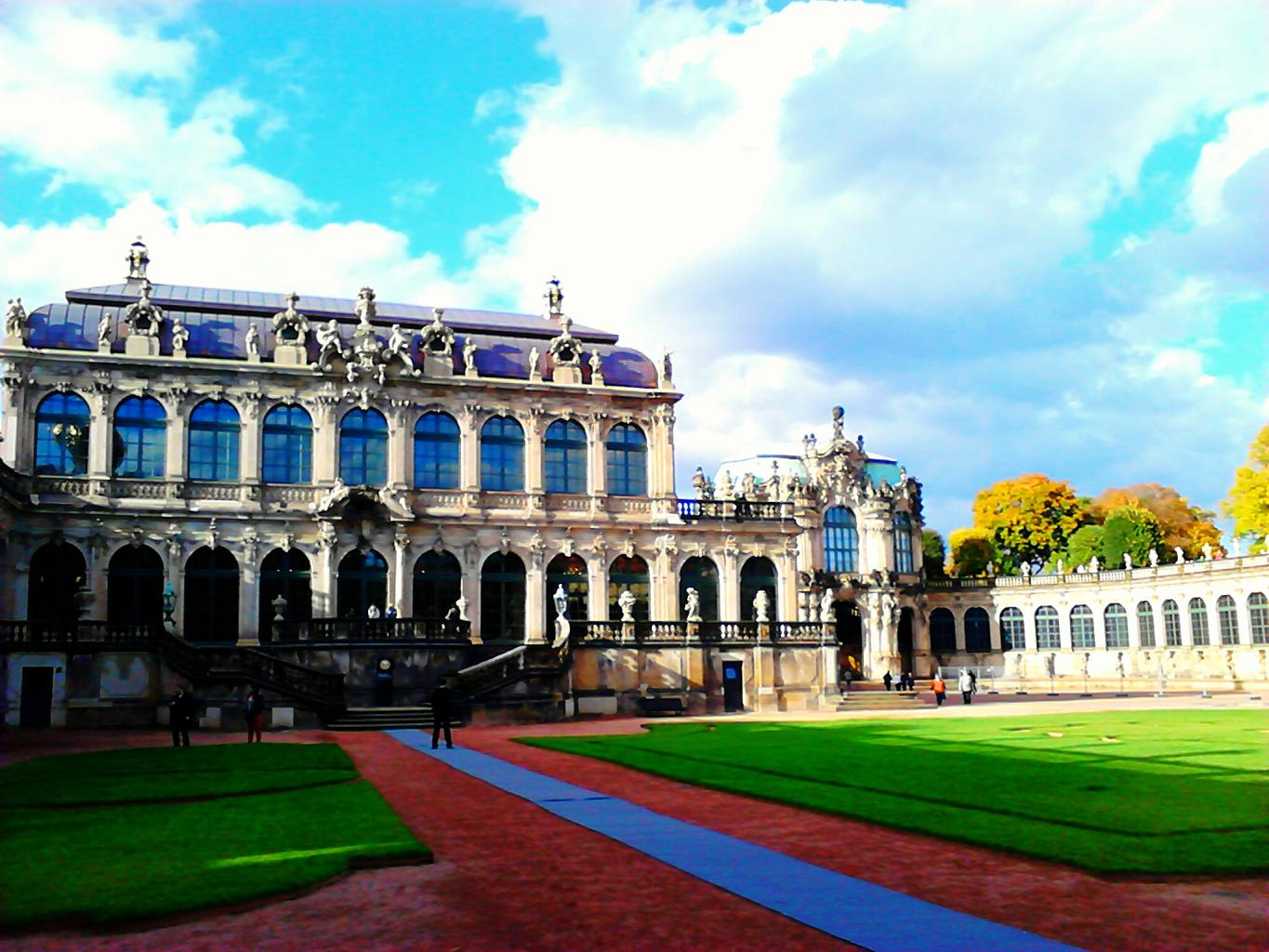 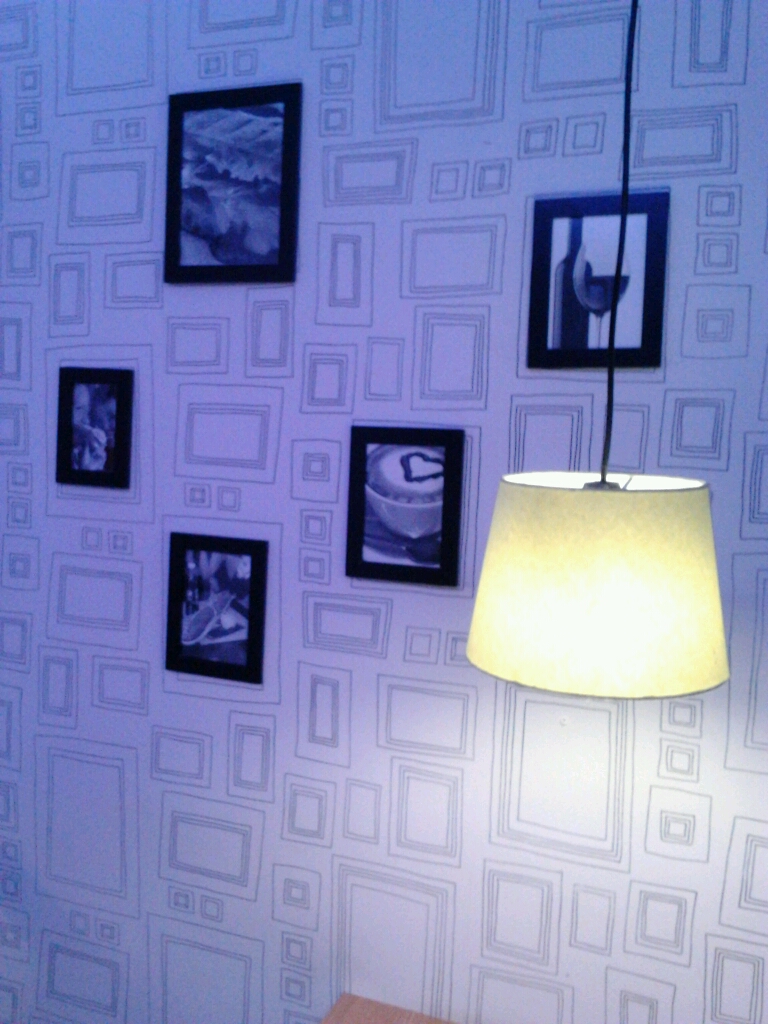 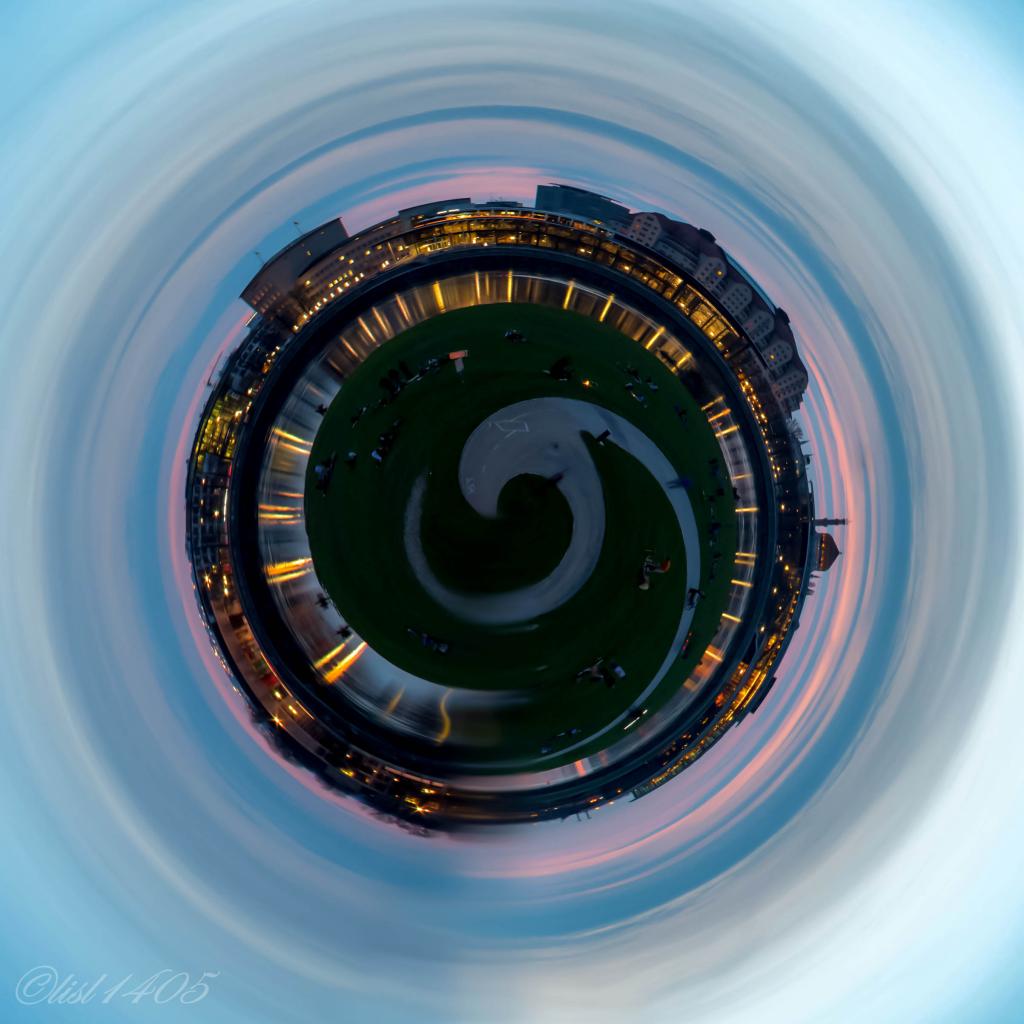 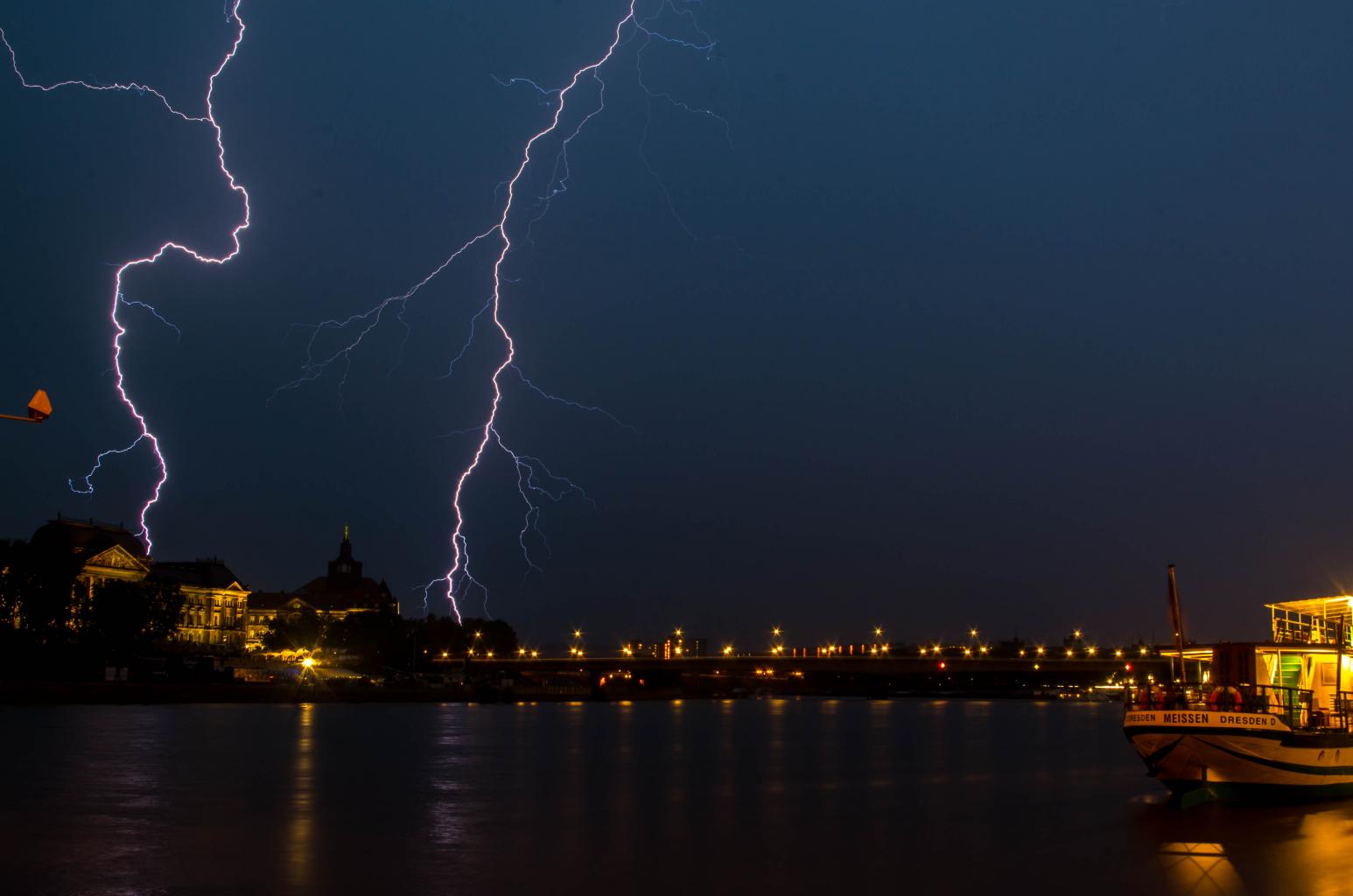 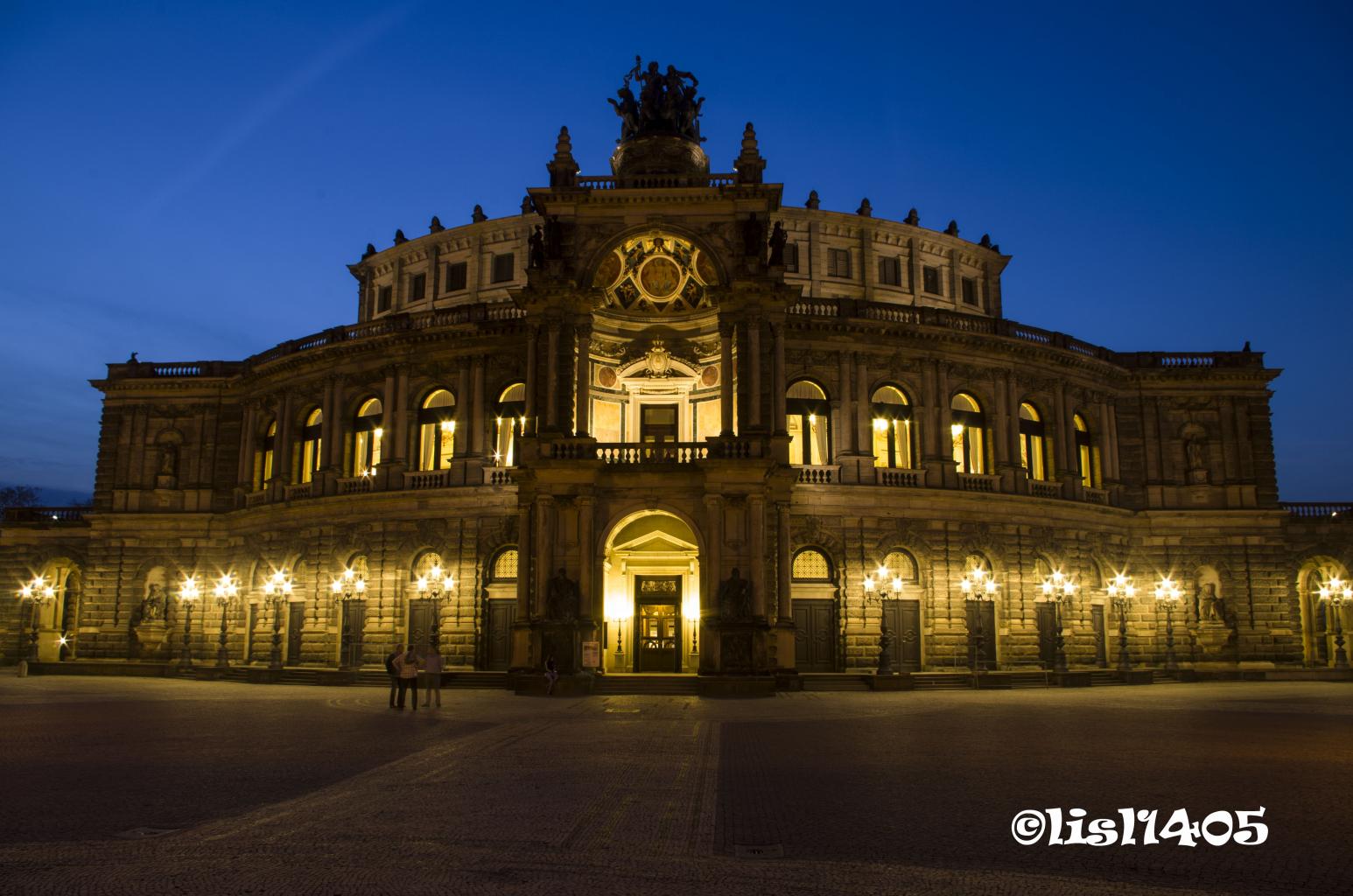 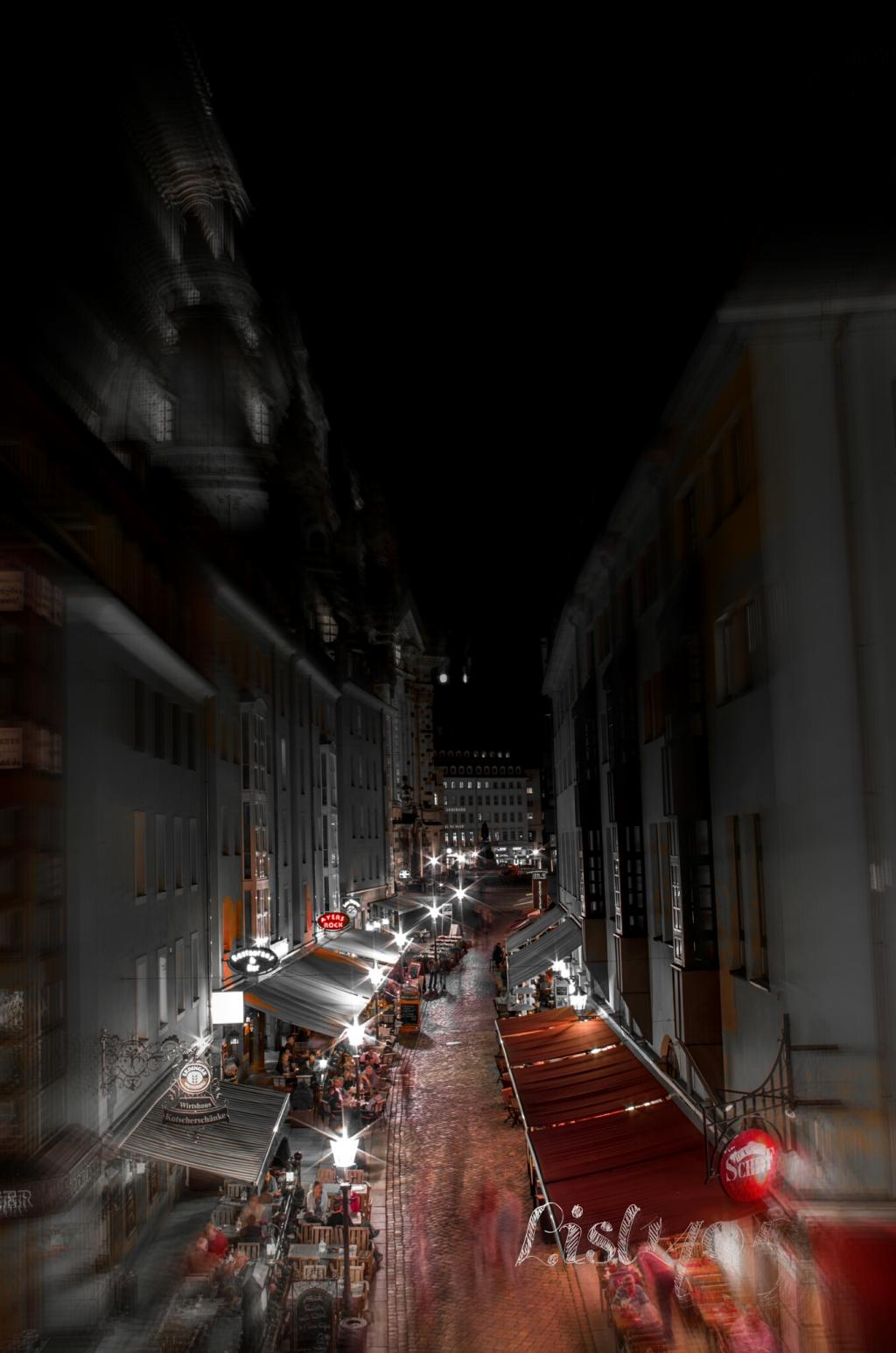 The Rhine River runs all the way from Switzerland to the Netherlands, and the portion of it that runs through Germany forms the gorgeous German Rhine Valley. Cutting through the Rhenish slate mountains, the Rhine forms a majestic backdrop to some of Germany’s most romantic towns, making it a great choice for a landscape photographer to visit.

A photo walk in Germany is always productive, but those along the Rhine will take in spectacular views and the best of old German architecture. If you’re in need of some new photography ideas, take one of the many trips along the river to be filled with inspiration! 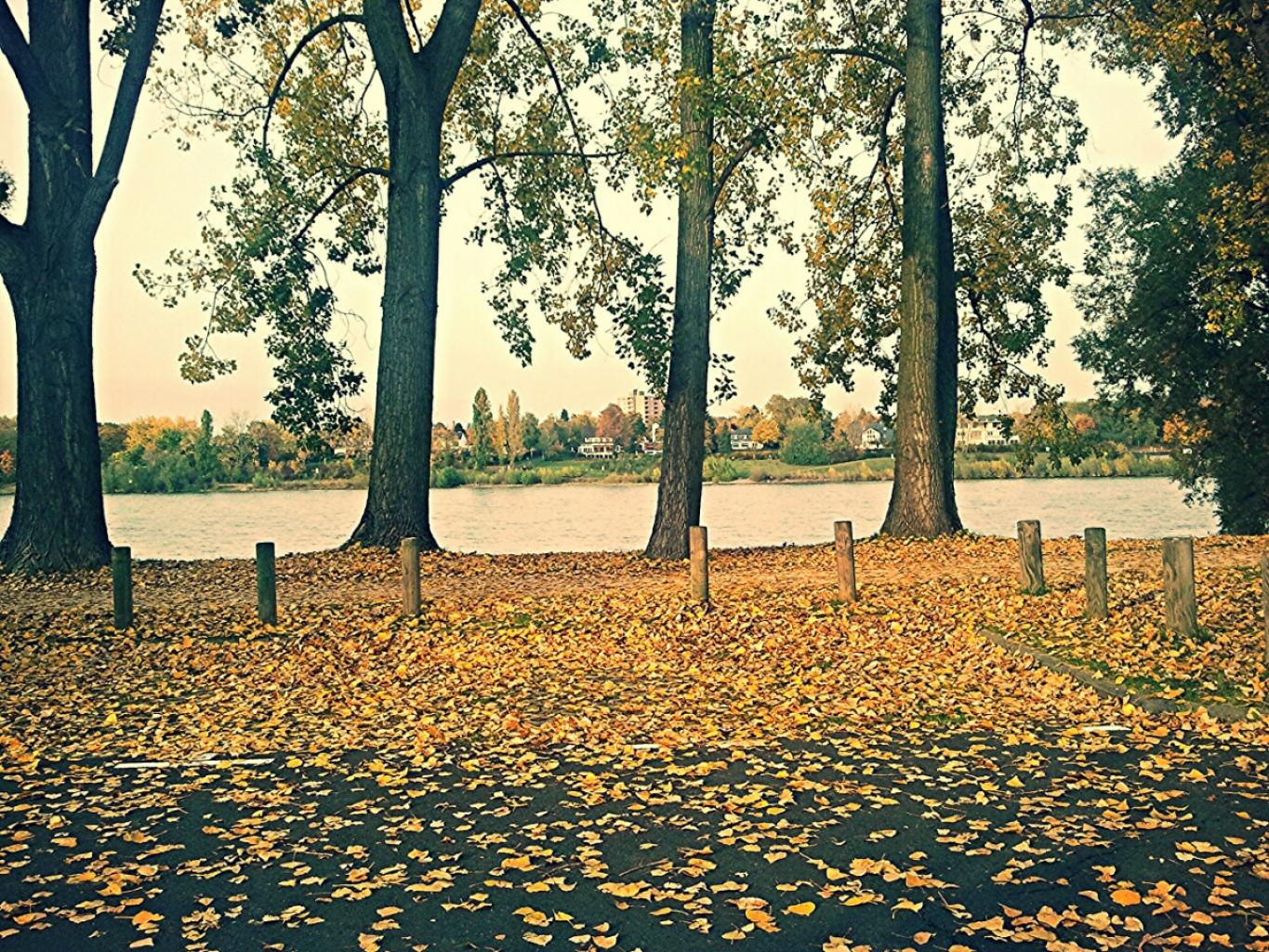 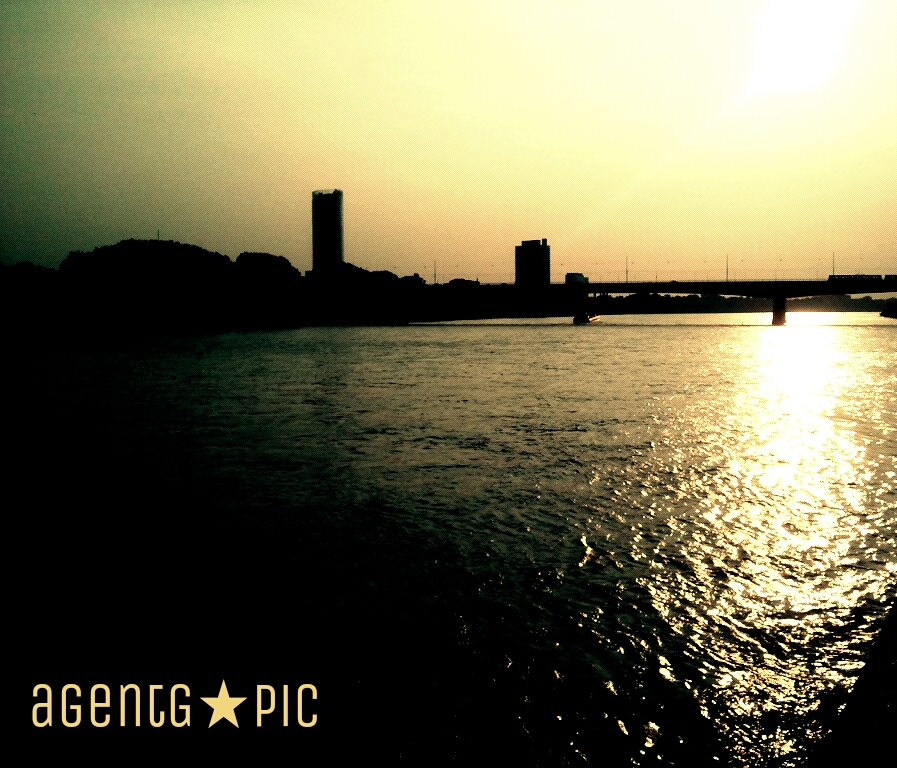 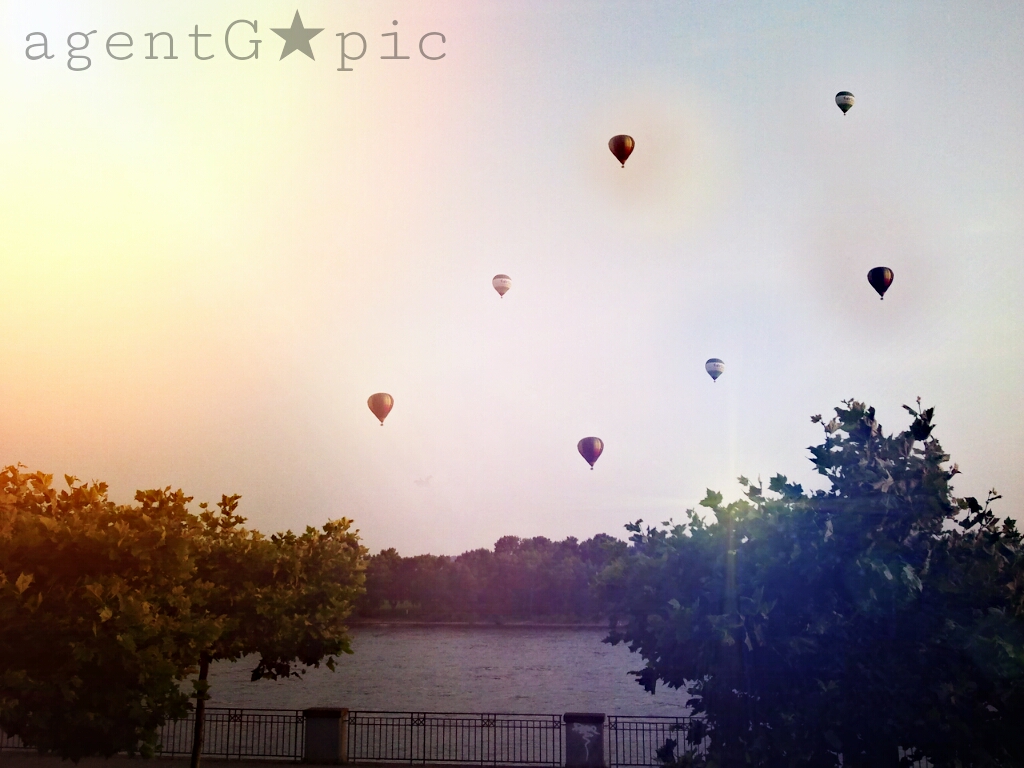 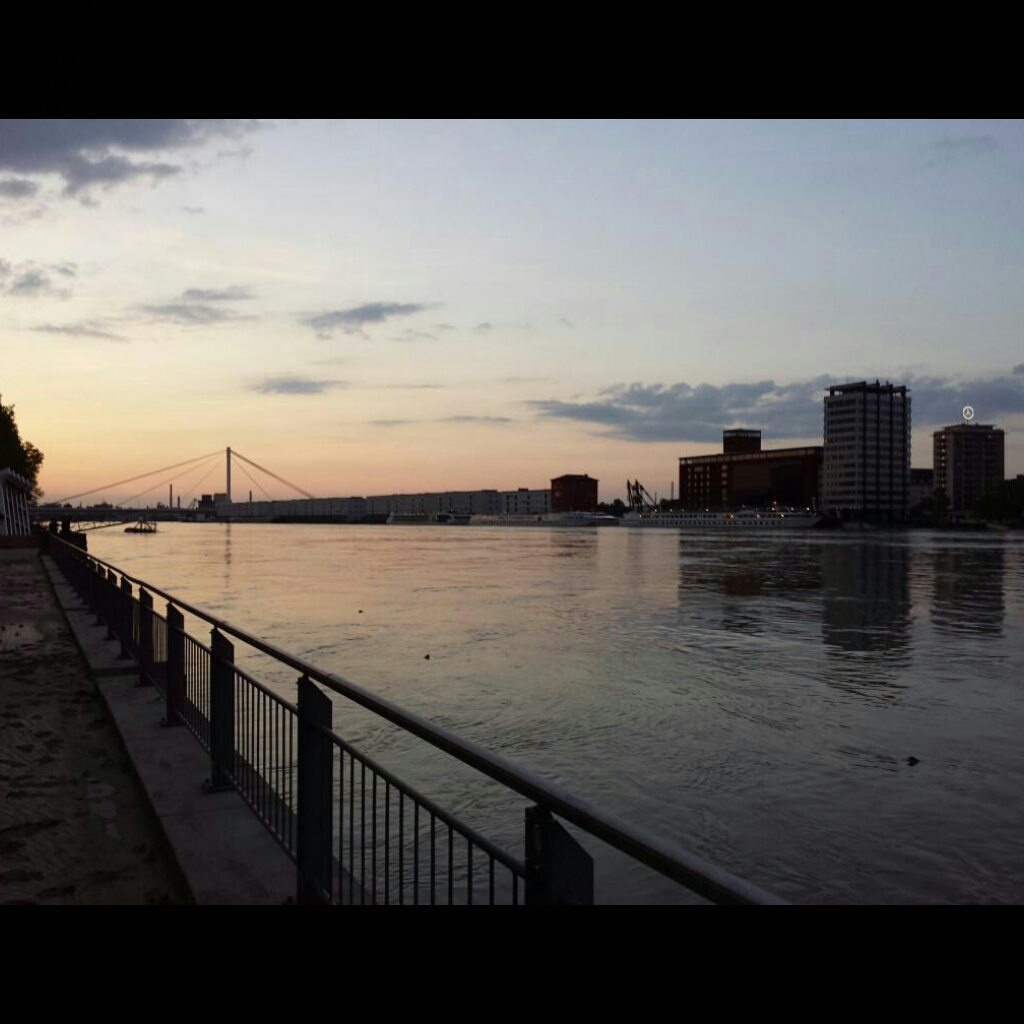 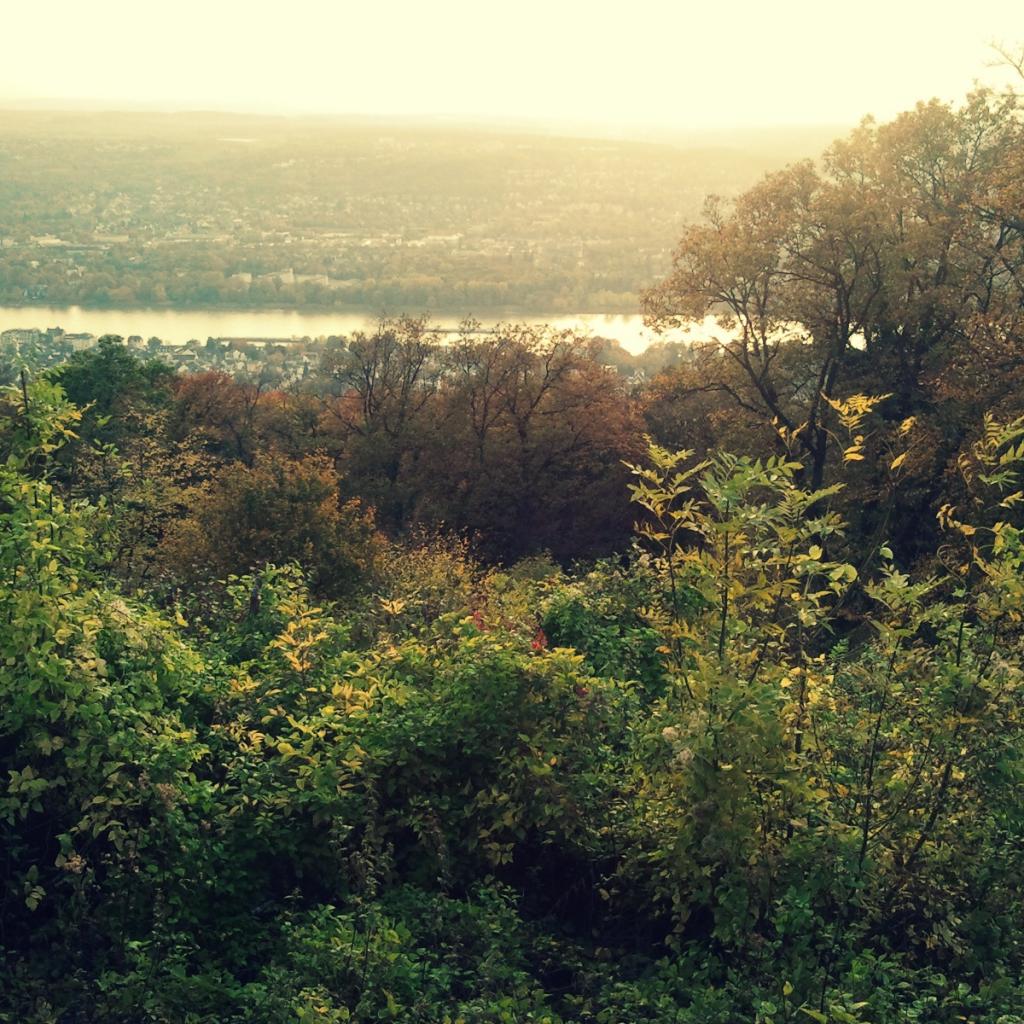 Divided into East Berlin and West Berlin after the end of the Second World War, Berlin has only been a reunified city since 1989 and the fall of the iconic Berlin wall. In the 24 years since its reunification, it has done a lot to become a whole city once again, but the culture and geography of Berlin are both very separate in many ways. The wall still stands, and serves as something of a street art gallery that any Berlin photo walk simply must take in.Berlin’s art scene stretches far beyond the remnant of the wall, and in fact the best way to appreciate this amazing city and to find the best pictures of Germany here is to walk around clutching your camera and photographing what comes your way. Don’t forget to have a currywurst as well! 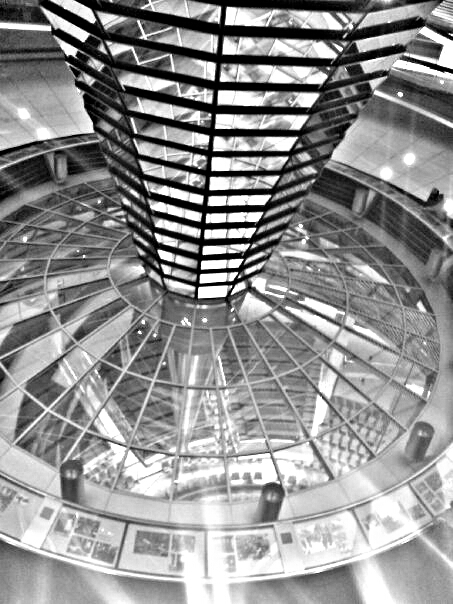 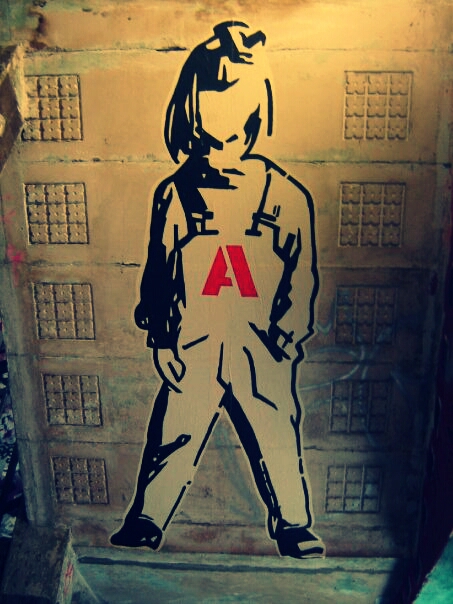 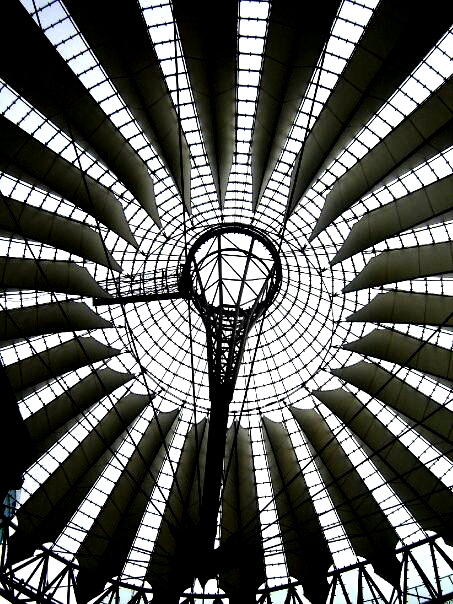 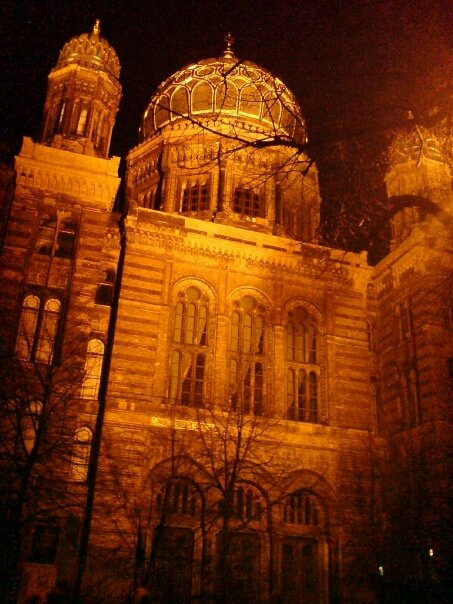 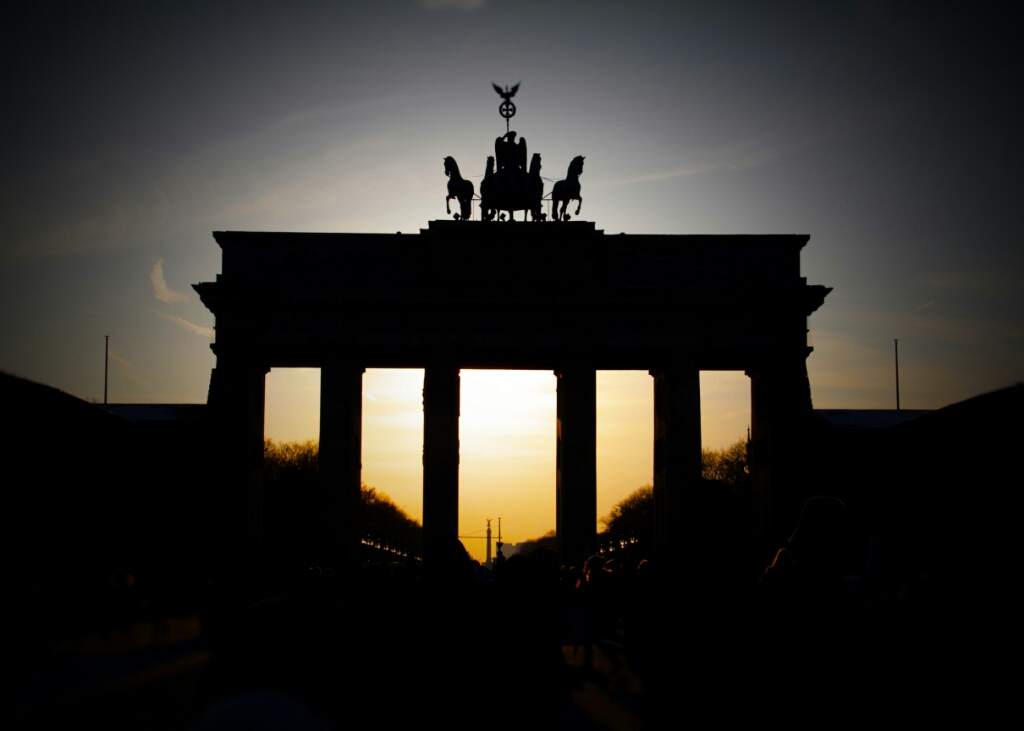 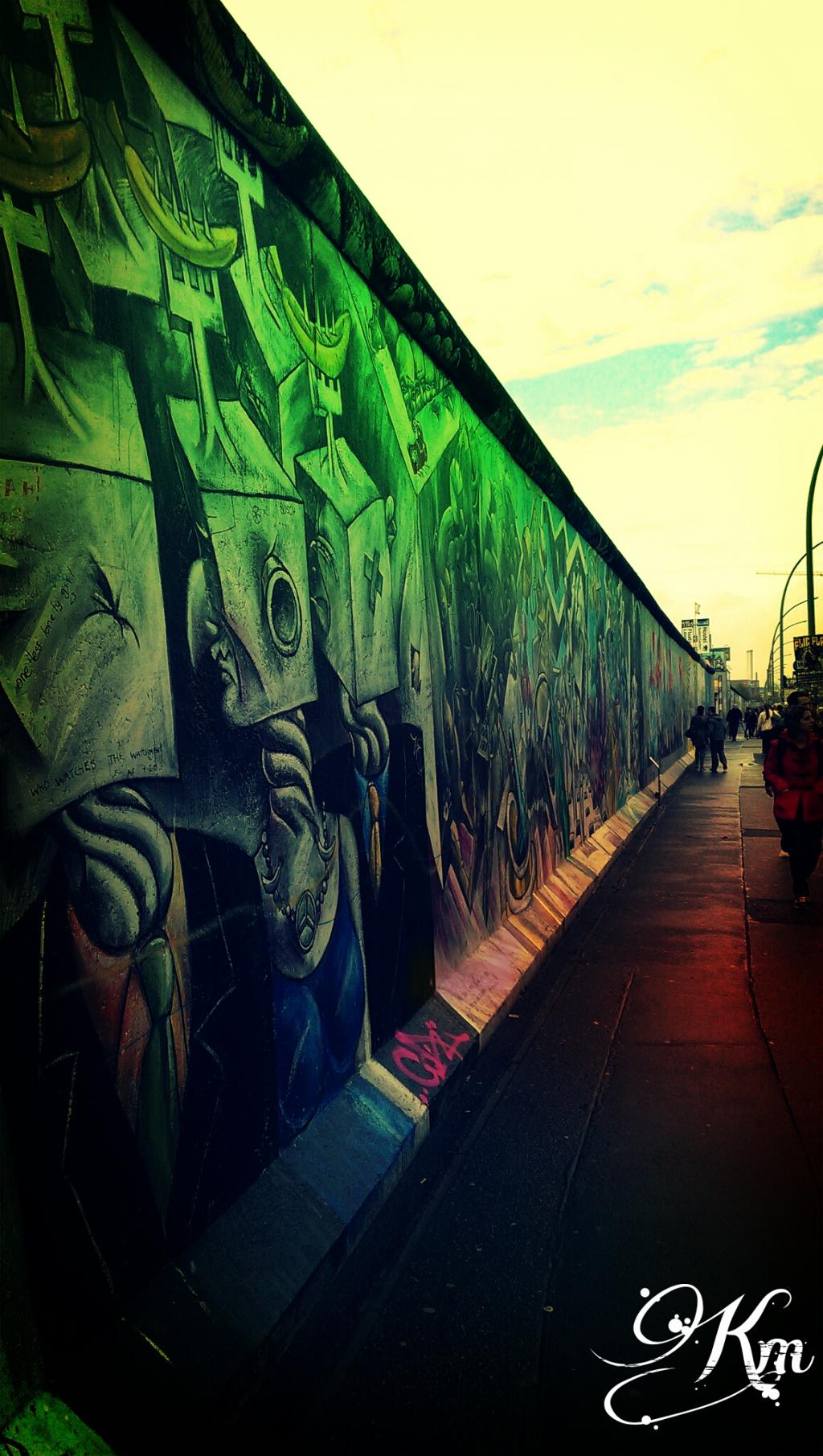 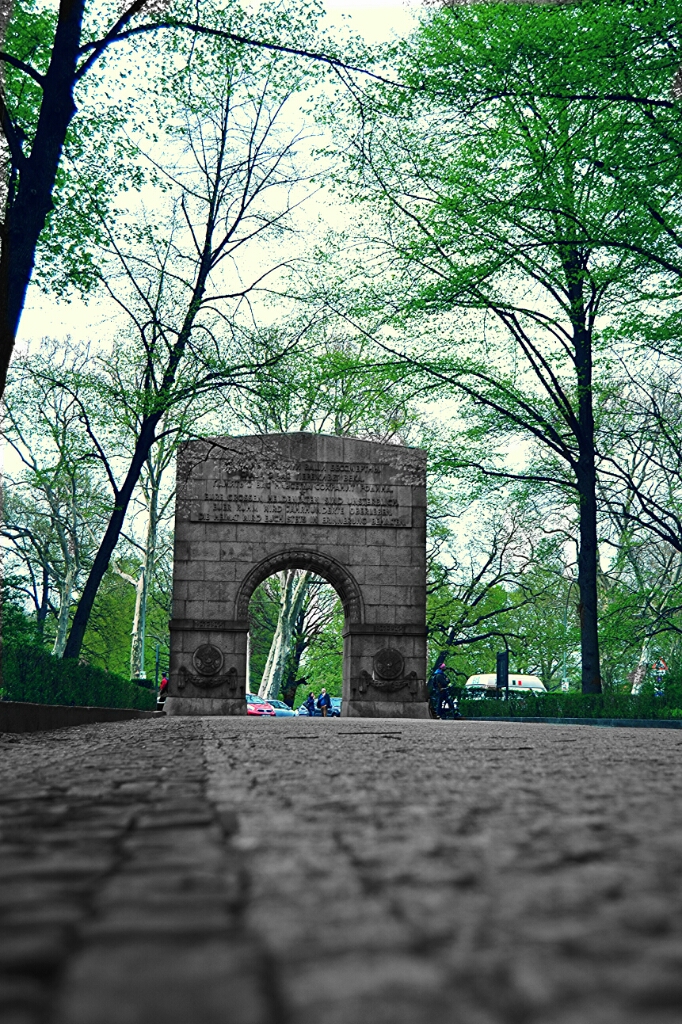 What is your favorite photo destination in Germany? Let us know in the comments, and tag your photos with #Germany!

Travel to Malaysia: Exploring the Country Through Photo Walk

Travel to the Czech Republic: Exploring the Country Through Featured Images

Travel to Singapore: Exploring the Country Through Photo Walk

Travel to Peru: Exploring the Country through Photo Walk

The Greatest April Fools' Pranks Around the World

Step into Casablanca: A Photo Gallery of Morocco