The Czech Republic is steeped in history, and, as well as being at the center of several different European cultures, it enjoys both a bustling and popular capital city, and many more beautiful spots that are off the beaten path. If you’re looking for a country where you can  take some beautiful images while enjoying some wonderful beer, then you need to go to the Czech Republic. But which travel spots are the best for travel photography in this gorgeous place?

Just outside of the Czech capital, the Sedlec Ossuary is often cited as one of the best Places of Interest in Prague, and for good reason too. This Roman Catholic church has been considered a particularly holy place since the 13th century, when the King of Bohemia spread soil from Jerusalem in the abbey’s cemetery. When the Black Death struck Europe, over 70,000 people were buried in mass graves in the site. 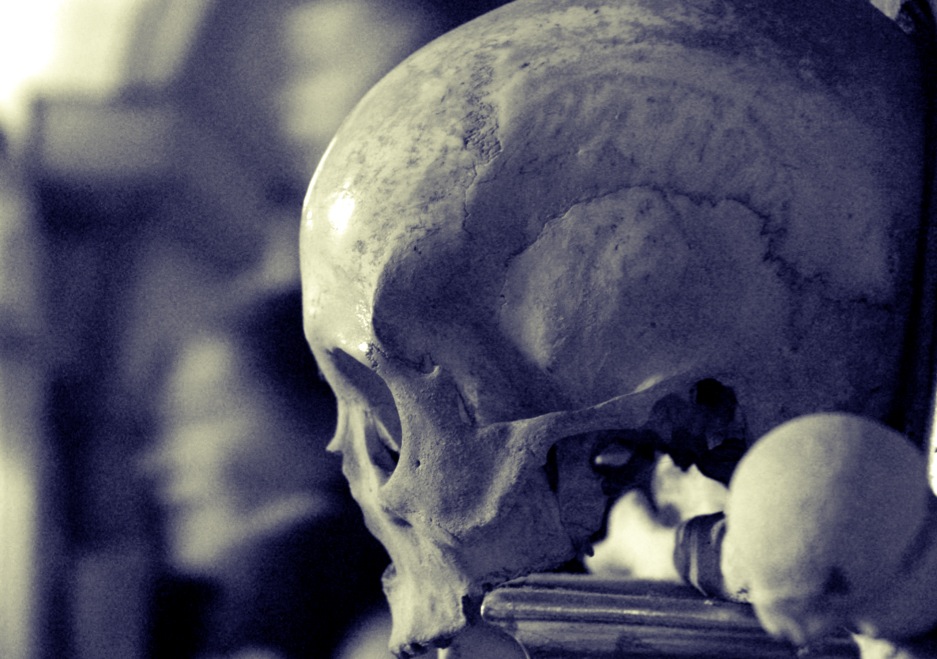 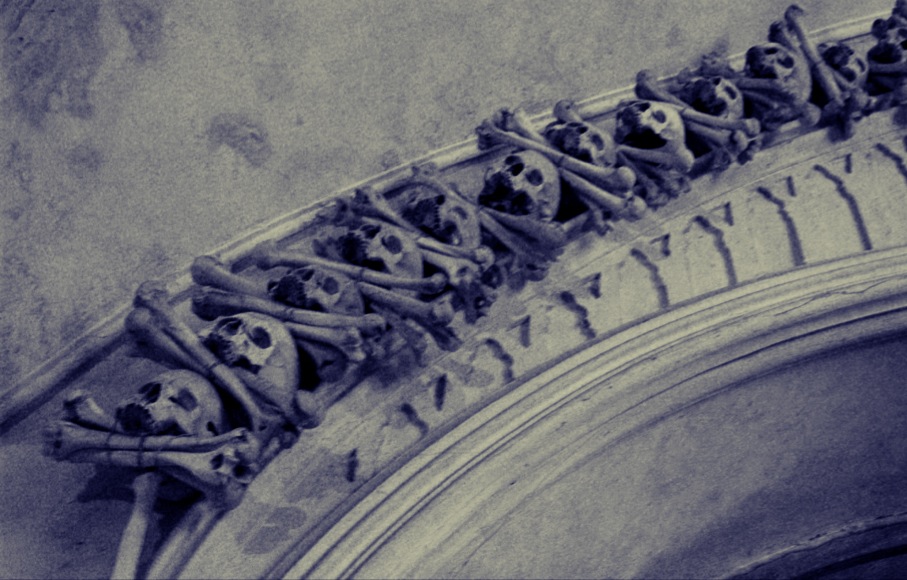 Over 400 years later, a half-crazed woodcarver used the bones to decorate the inside of the church, making this the place to get the most truly unique travel photos. 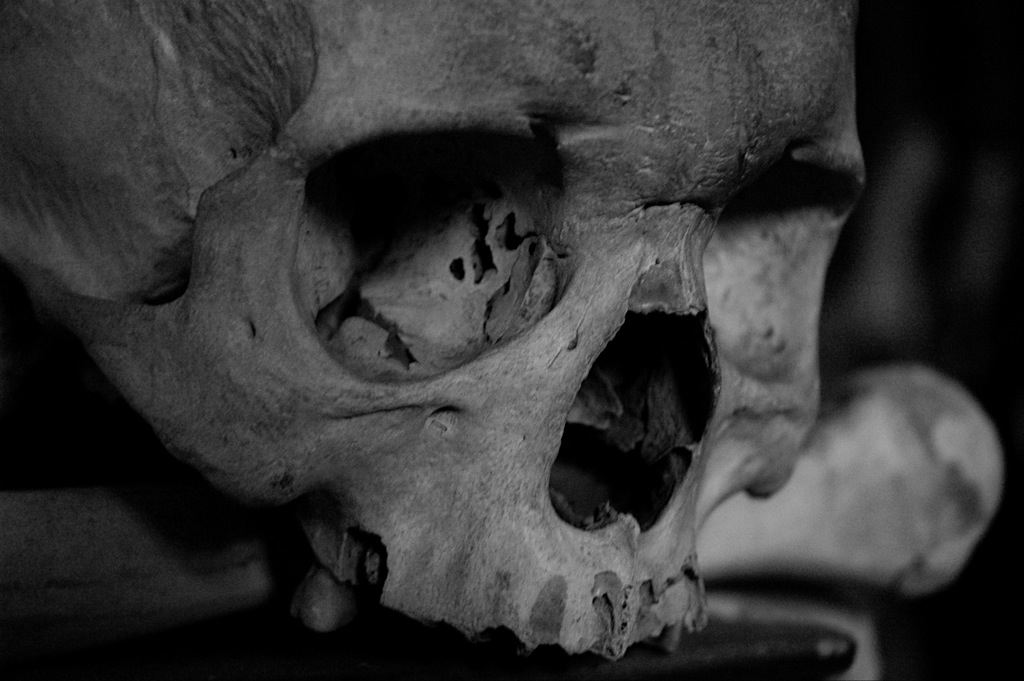 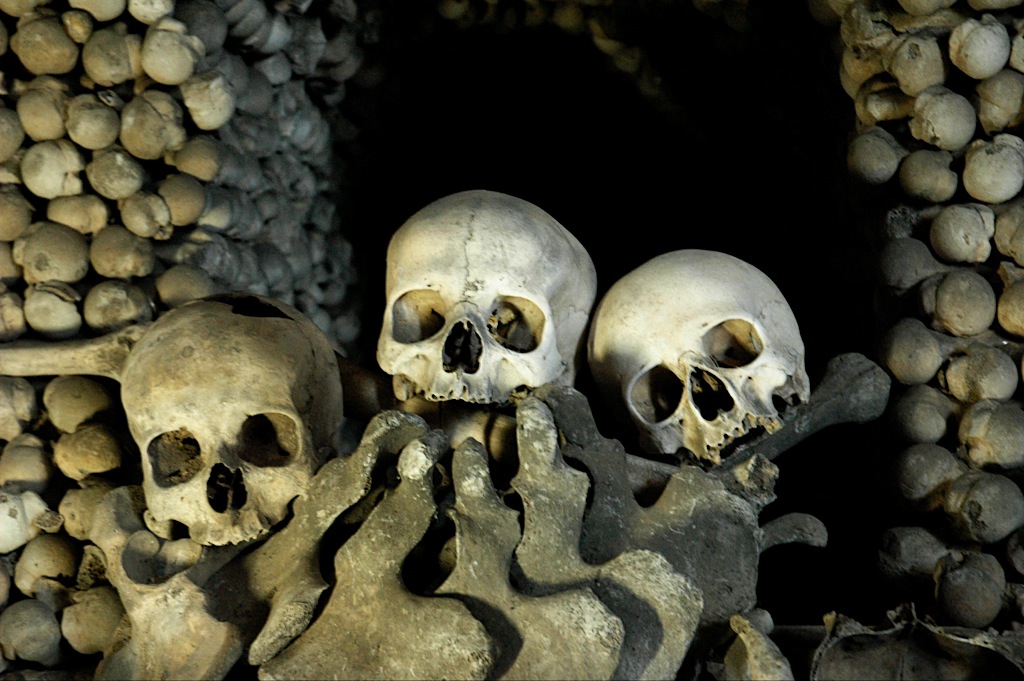 With hundreds of thousands of bones representing every part of the human body, and with a bone chandelier hanging from the rafters, the Sedlec Ossuary is as macabre as it gets. You’ll need nerves of steel to take a photo walk around the church and its grounds, but if you do, you’ll get some very fascinating pictures. 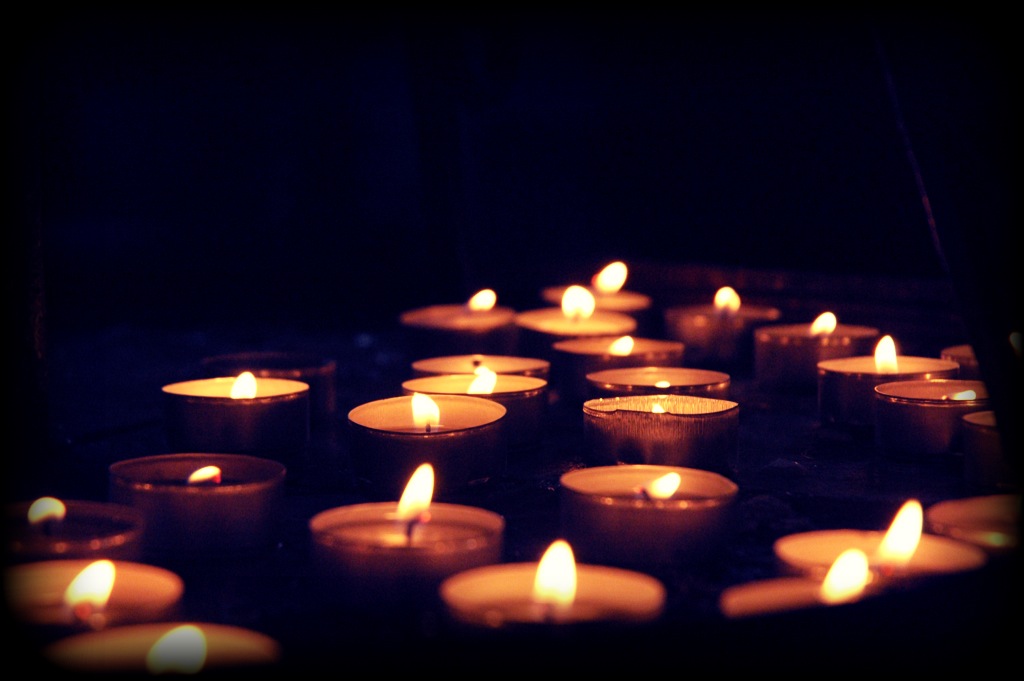 The Teplice Rocks are a little off the beaten path for most visitors to the Czech Republic, but if you jump in a car and head off to north Bohemia you’ll find that they’re definitely worth the trip. 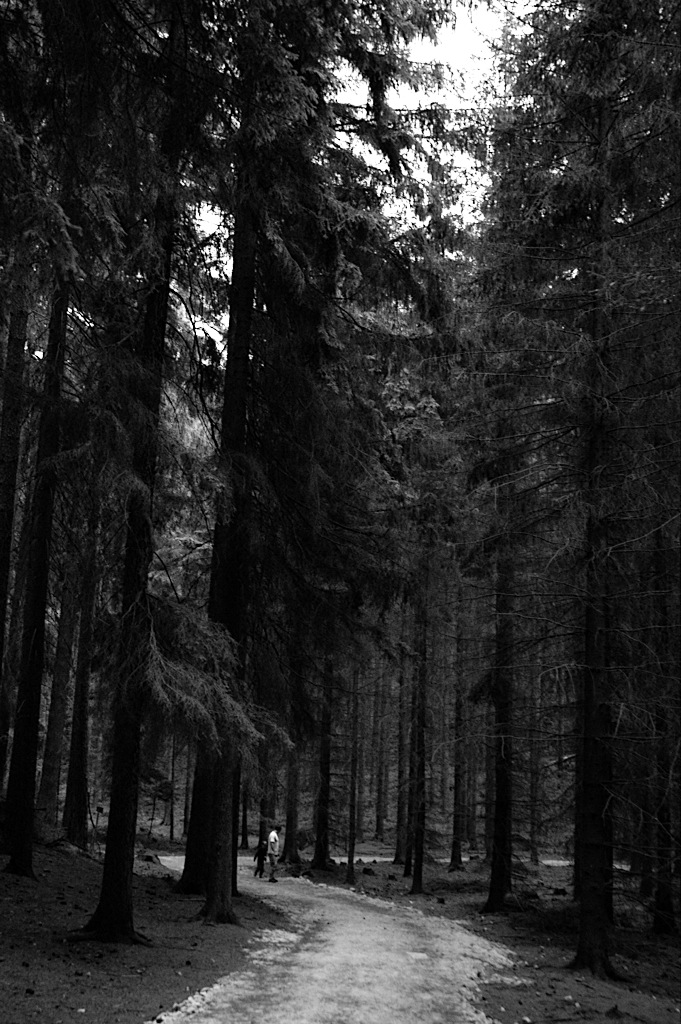 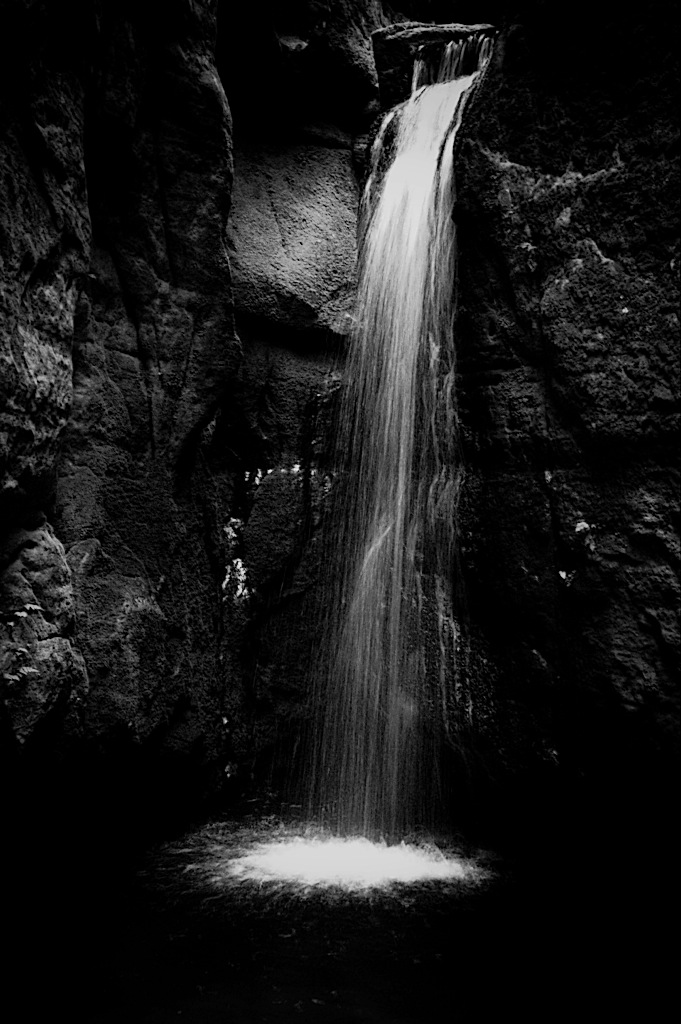 Around the rocks are some beautiful scenes with lots of interesting flora and fauna, as well as a clear glass lake. A photo walk around the Teplice Rocks will be a lesson in shapes and textures; you can let your imagination run wild and discover the ways in which natural detail can make for fantastic macro images. Here you will take some pictures of the Czech Republic as it used to be! 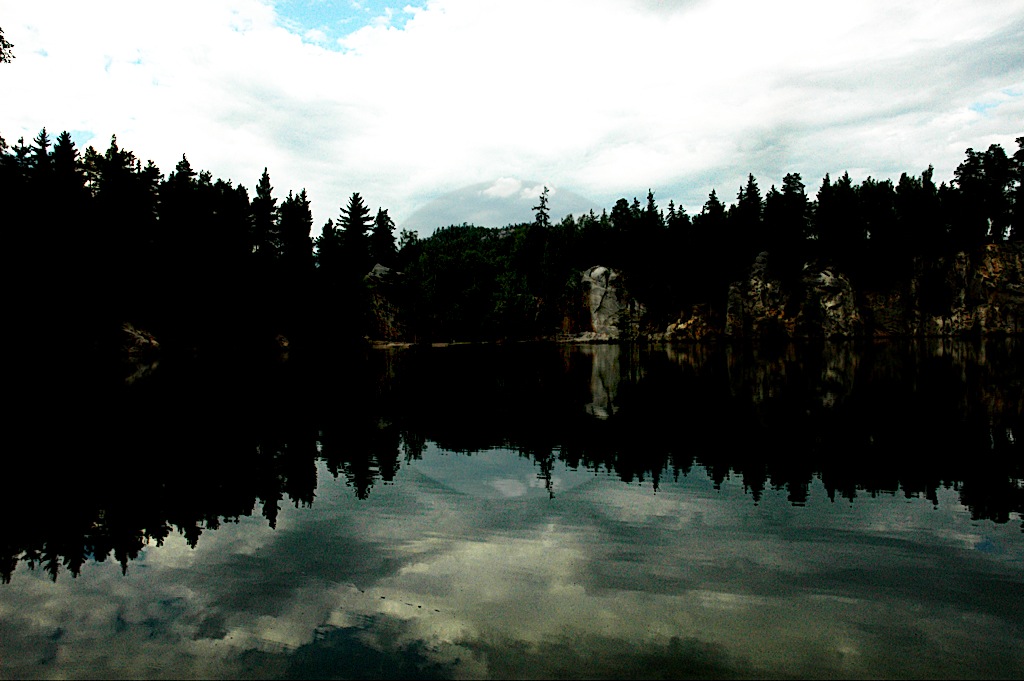 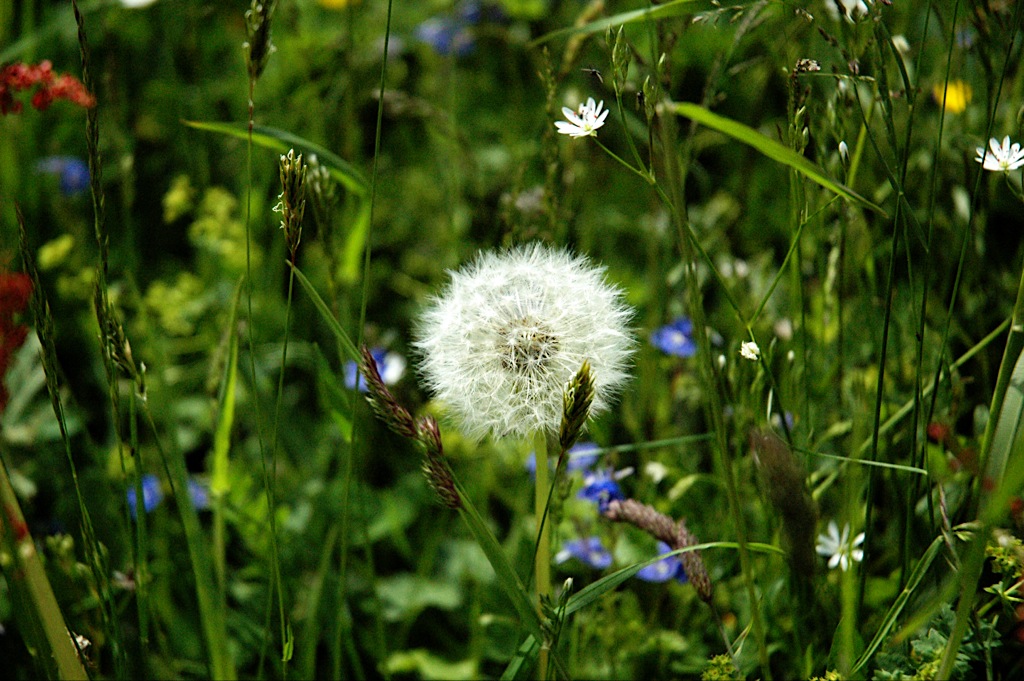 No travel photography trip to the Czech Republic is complete without a few days in the country’s incredibly beautiful capital city, and a sampling of its fantastic beer! 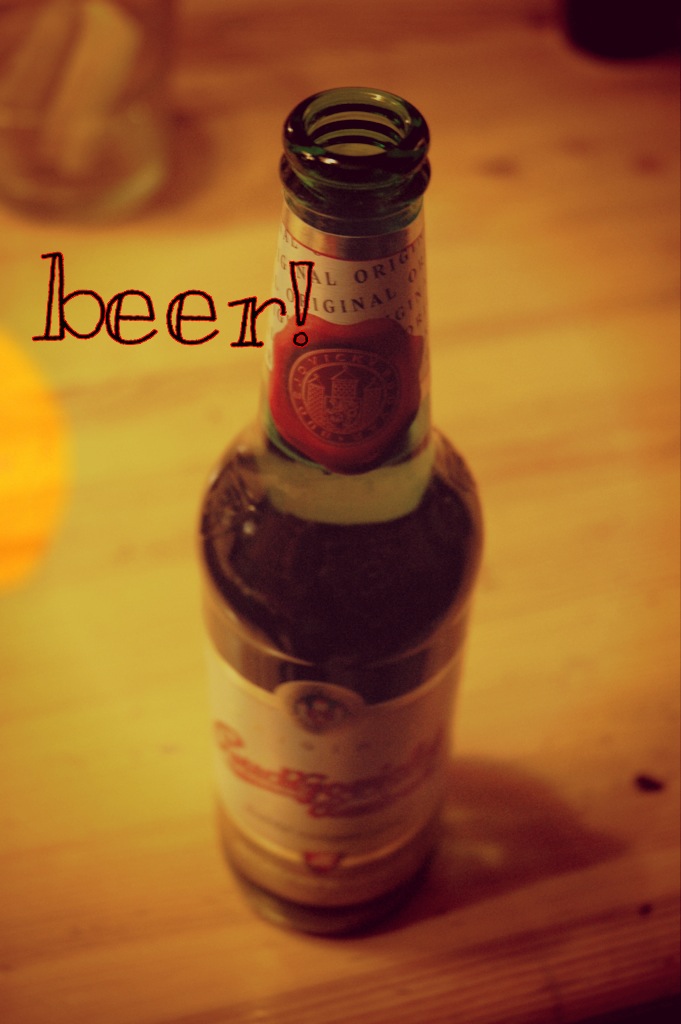 Among the Places of Interest in Prague are the Franz Kafka Café, the Prague Astronomical Clock which draws a huge crowd every time it begins to move, and the St. Vitus Cathedral inside the Prague Castle grounds, a gorgeous example of gothic architecture that’s perfect for inventive travel photos. 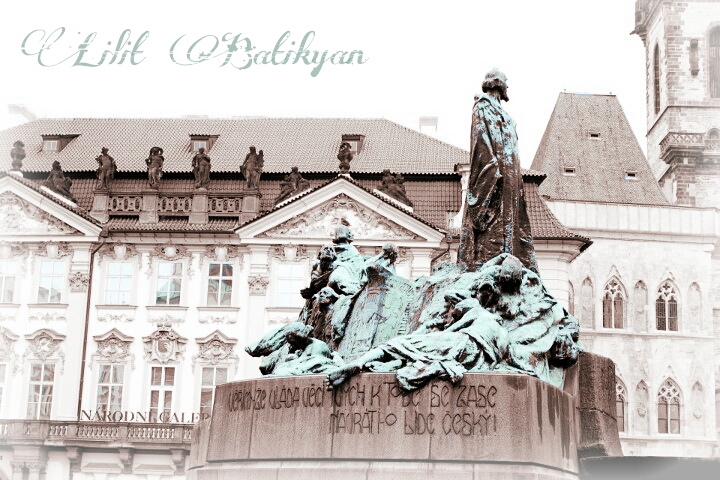 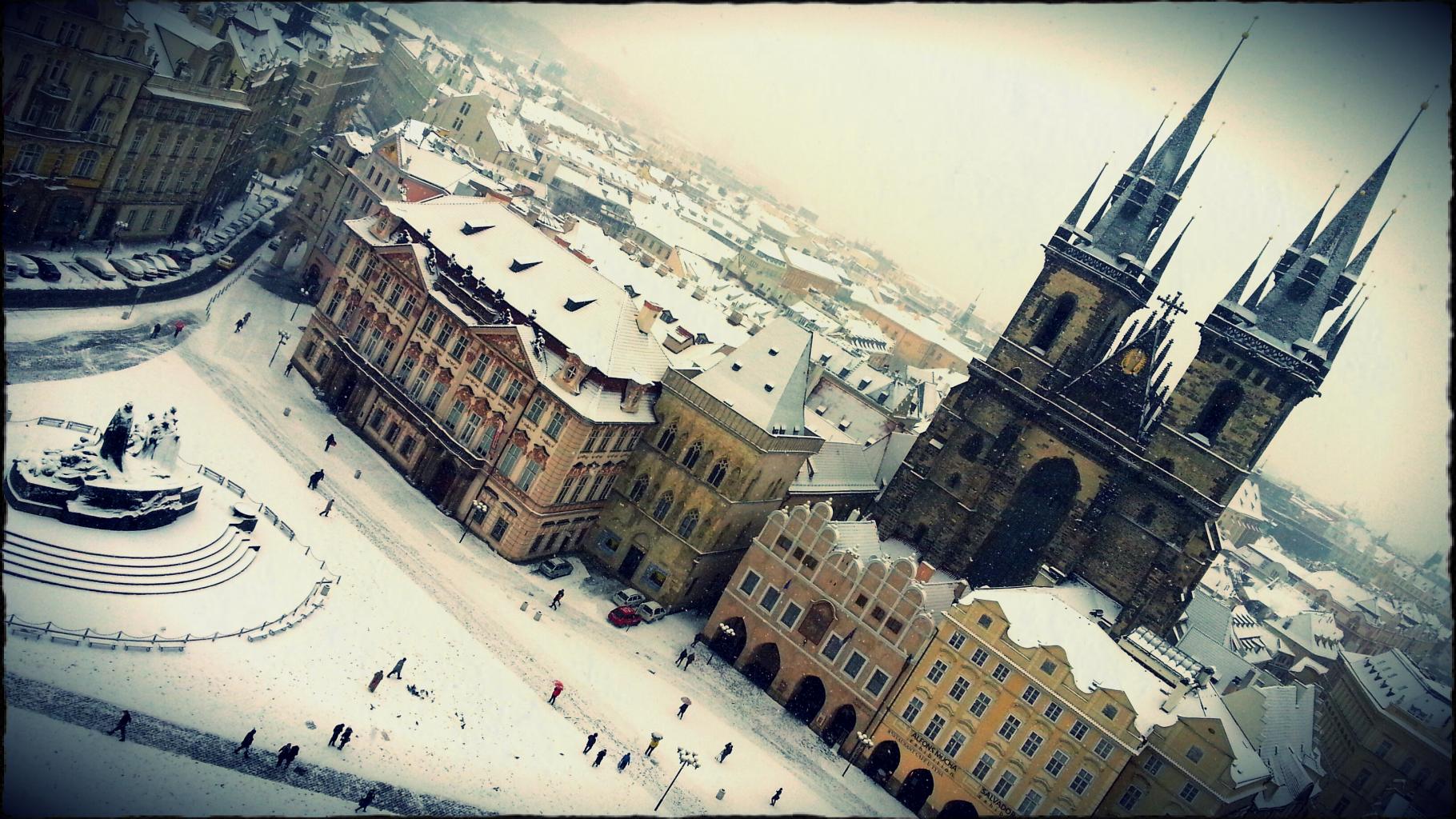 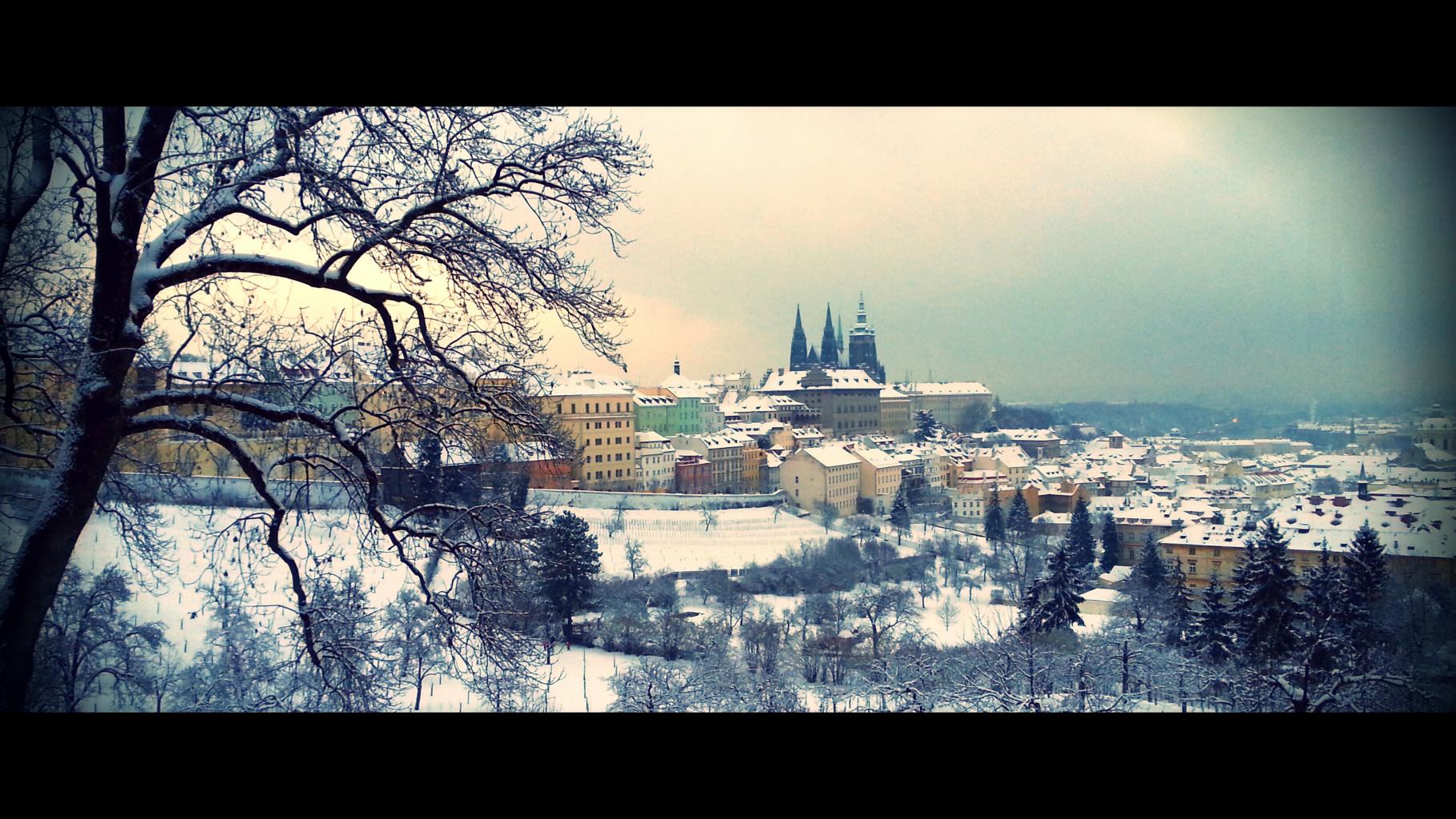 The cavernous interior of the cathedral is spectacular when the light shines in through the many stained glass windows; visit as the sun goes down for some particularly amazing photos! 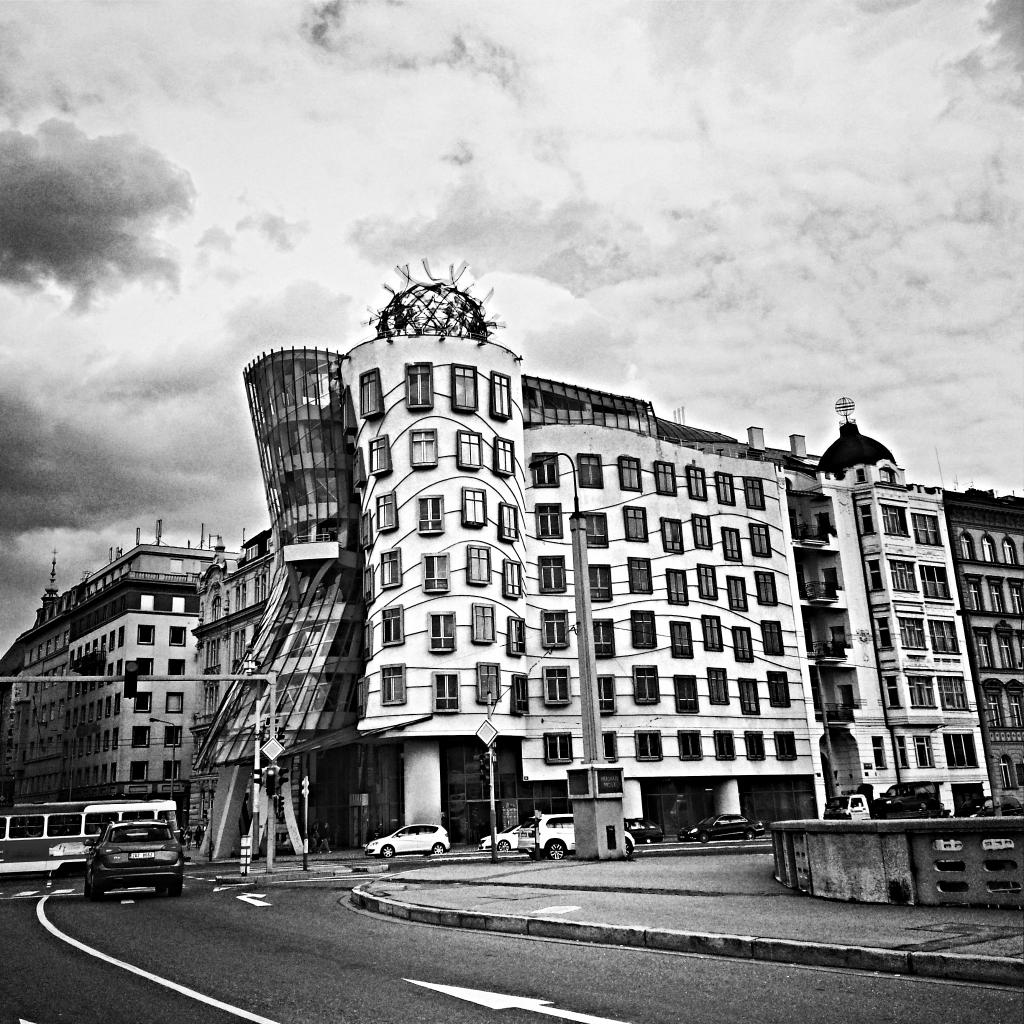 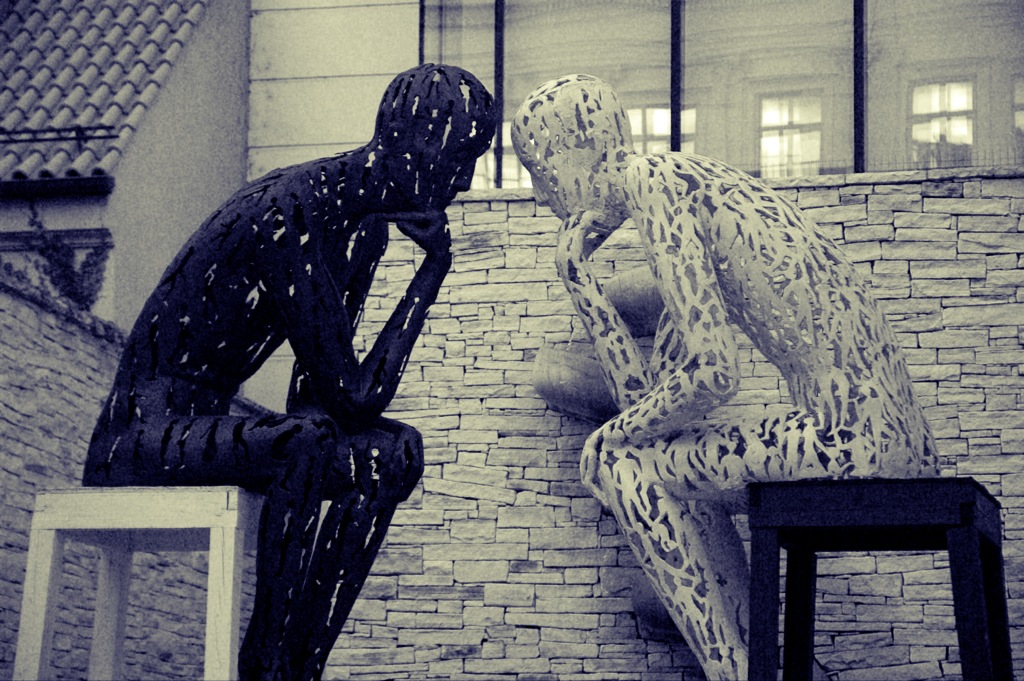 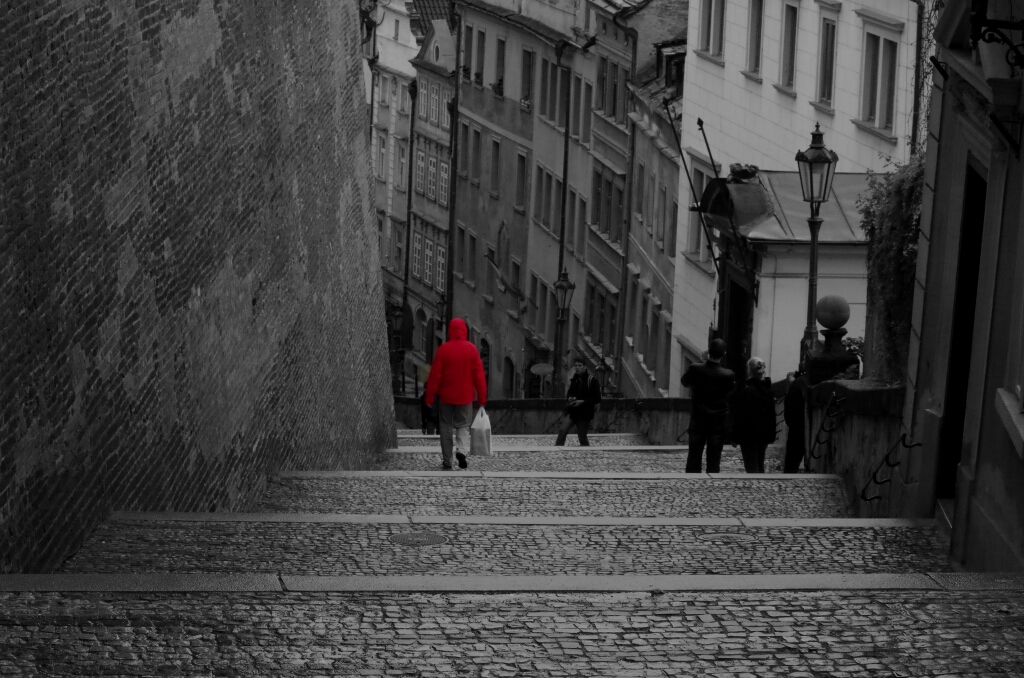 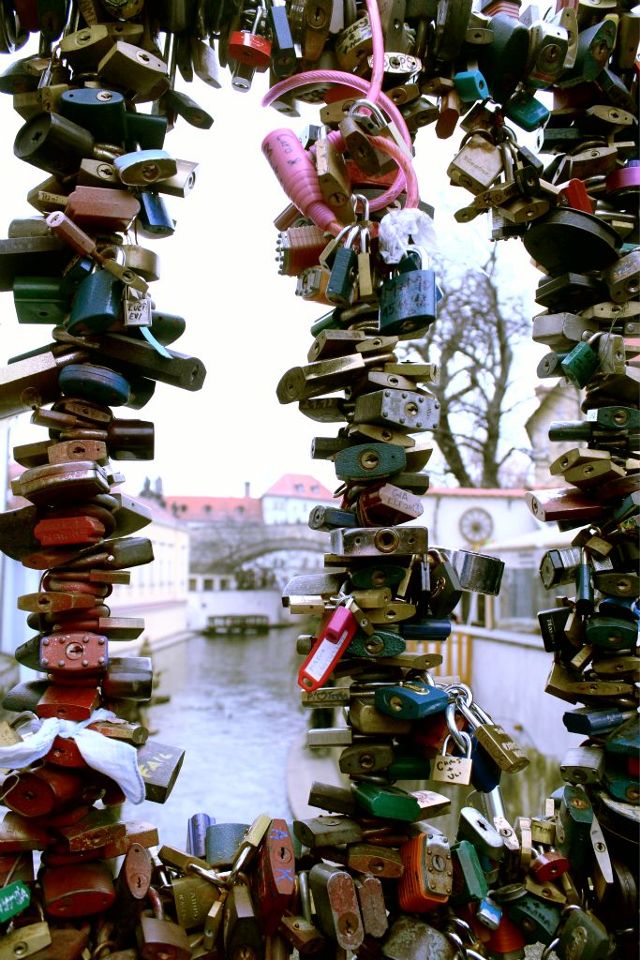 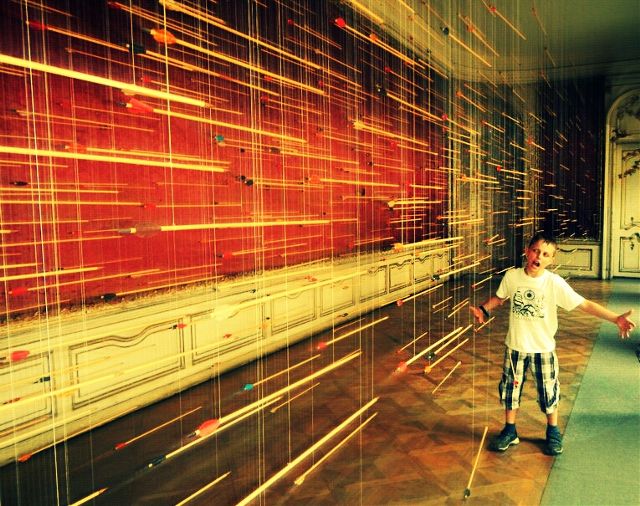 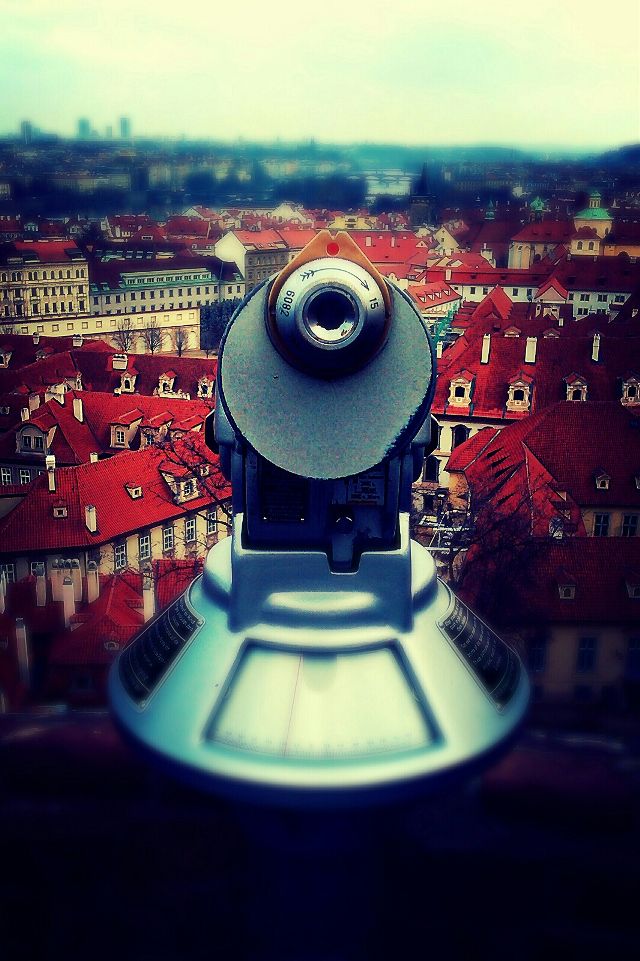 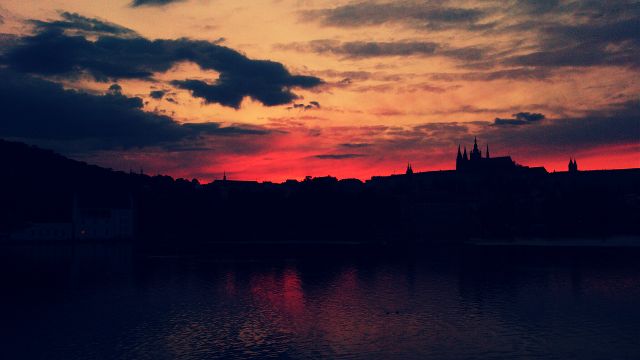 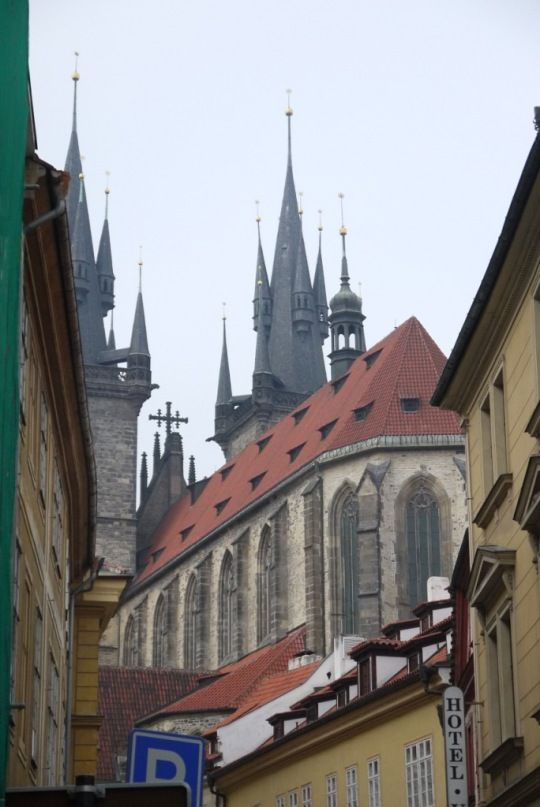 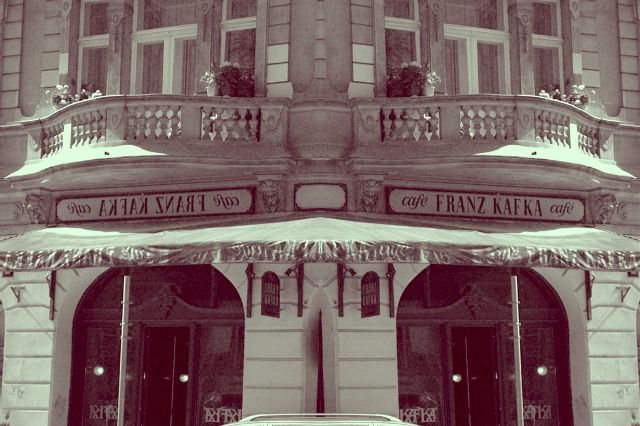 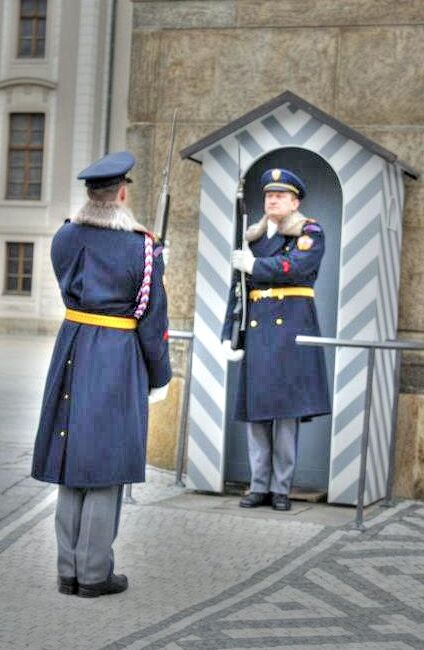 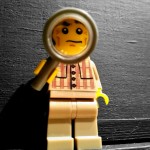 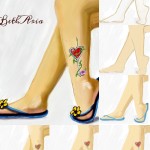