There’s a common misconception amongst photography students who believe sharp photos are solely result of fast shutter speeds. While that is part of the equation, the other equally important consideration is the aperture. By achieving greater depth of field, it’s possible to keep the entire subject in focus.

In this second portion of our aperture tutorial, I’m going to share the specific f-stops and techniques used to create tack sharp images. 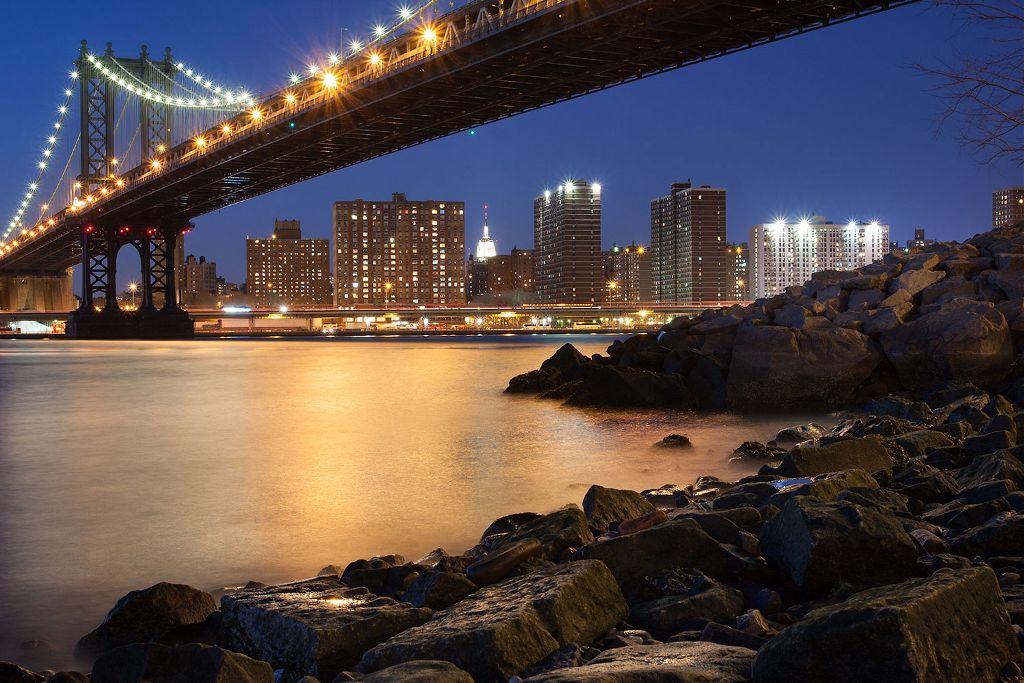 Don’t let the terminology trick you. The term “small aperture” refers to the physical size of the lens opening. This may seem counterintuitive since the actual f-stop number is larger. Yet, f22 is considered a smaller aperture than f16 because the aperture blades inside the lens don’t open as wide. See the example below.

When you hear photographers say they are “stopping down”, it means they are using a narrower aperture opening, for example from f8 to f11, or f11 to f16. This renders everything sharp from near to far, hence the phrase “great depth of field”. I’ve created a phrase to help you remember this. “The greater the f-stop number, the greater the depth of field.” 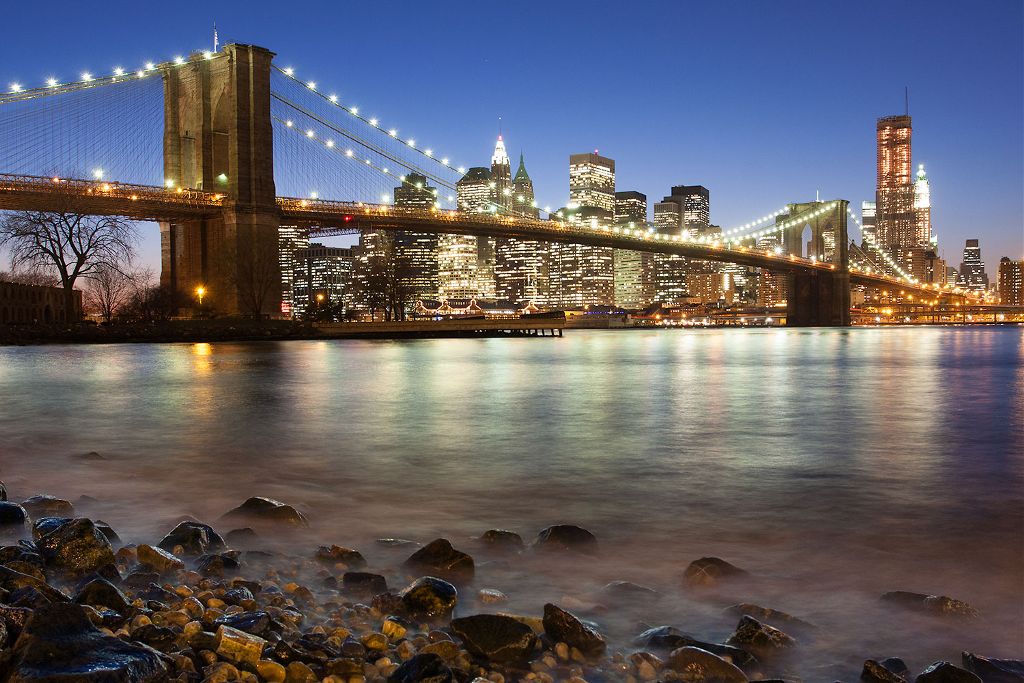 Great depth of field is also useful when you’re photographing flowers or closeup objects. If the aperture is too wide like f2.8, only a handful of the petals will be sharp. The solution doesn’t necessarily have to be f22 which is more suitable for a vast landscape. A better compromise would be f8 which provides enough depth of field for most macro opportunities. Then, by simply focusing on the center of the flower, the entire subject remains reasonably sharp. 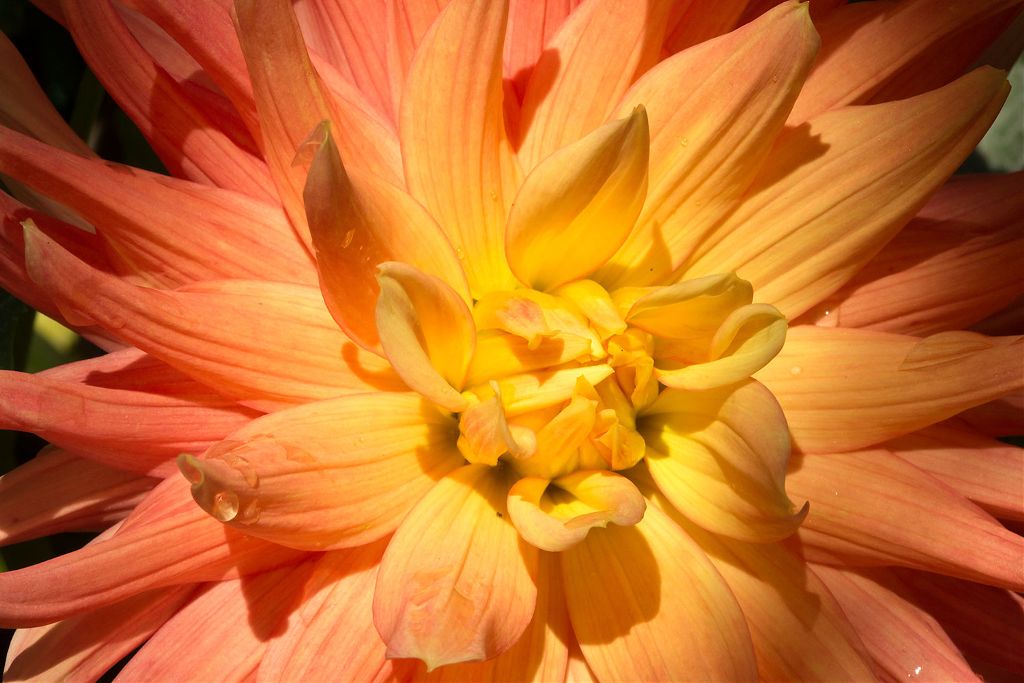 In a big sweeping landscape, it can be tricky to determine where to focus. For me, apps that calculate precisely where to focus is just not practical (or fun). To further emphasize the effect of the small aperture, I have found a simple solution that really works. Place your focus point on an object that’s 1/3rd of the way up from the bottom of the frame and use a small aperture like f22. Not only will the object in the bottom third be sharp, but so will everything in front of, and behind it. As an example, I focused on the large boulder towards the bottom of the frame in this photo from Yosemite National Park. 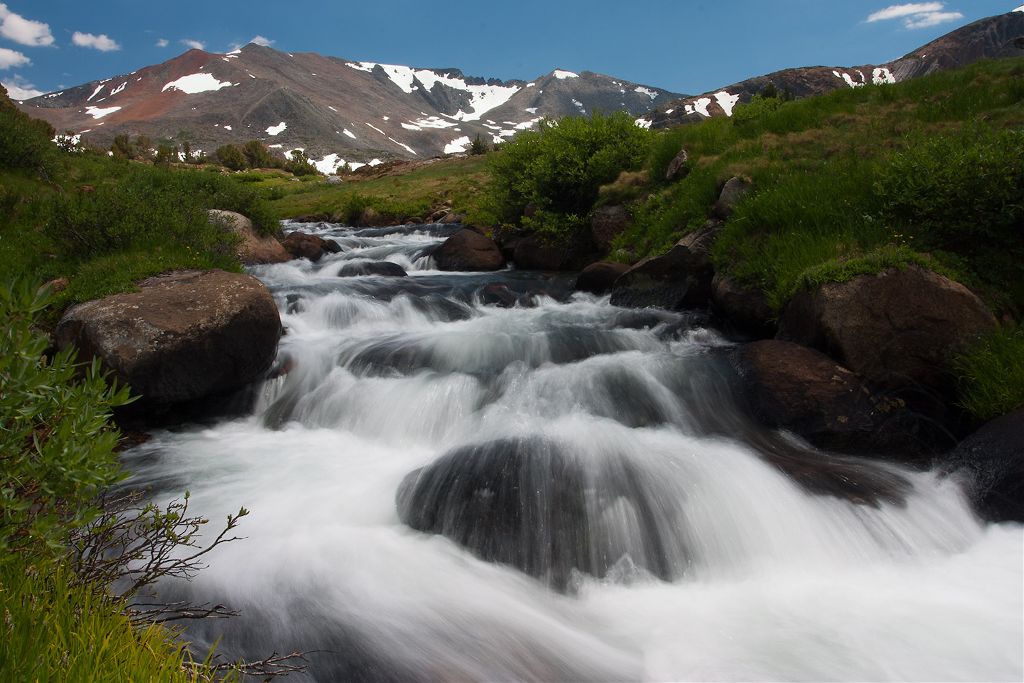 Where the Tripod Comes In

While f22 may be an ideal setting for a landscape, it does present photographers with a challenge especially in low light situations. Since a small aperture doesn’t let much light into the narrow opening of the lens, a slower shutter speed and/or higher ISO become necessary to achieve a good exposure. These longer exposure times are the primary reason most landscape photographers use tripods. 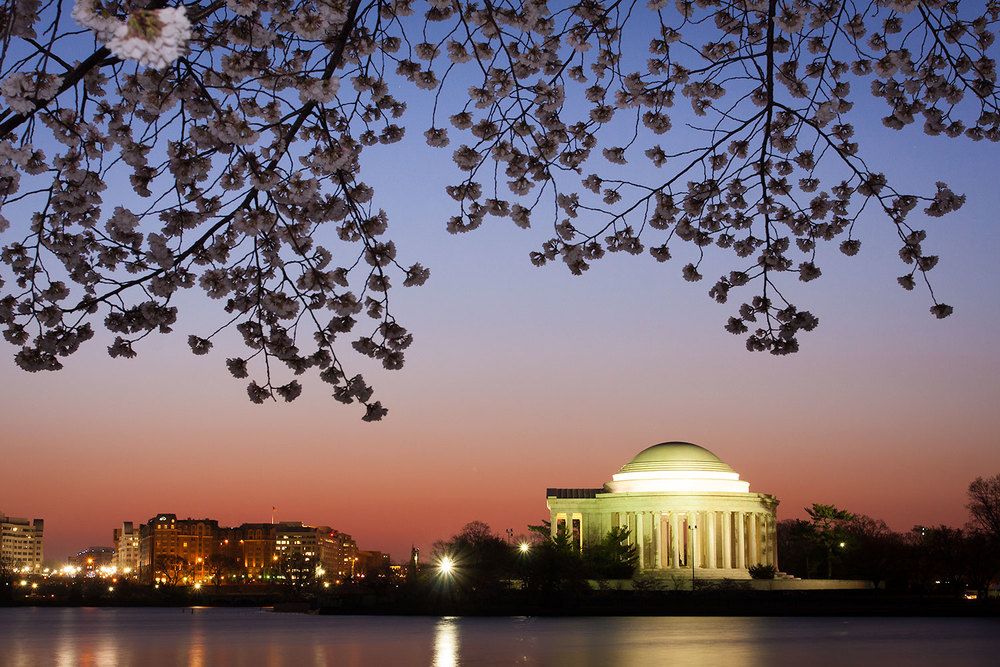 If carrying a tripod is not possible, you can create a makeshift camera support by placing the camera on a bag, a wall, even the ground. Then, to avoid jostling the camera during the exposure, set the two second timer to automatically trip the shutter. 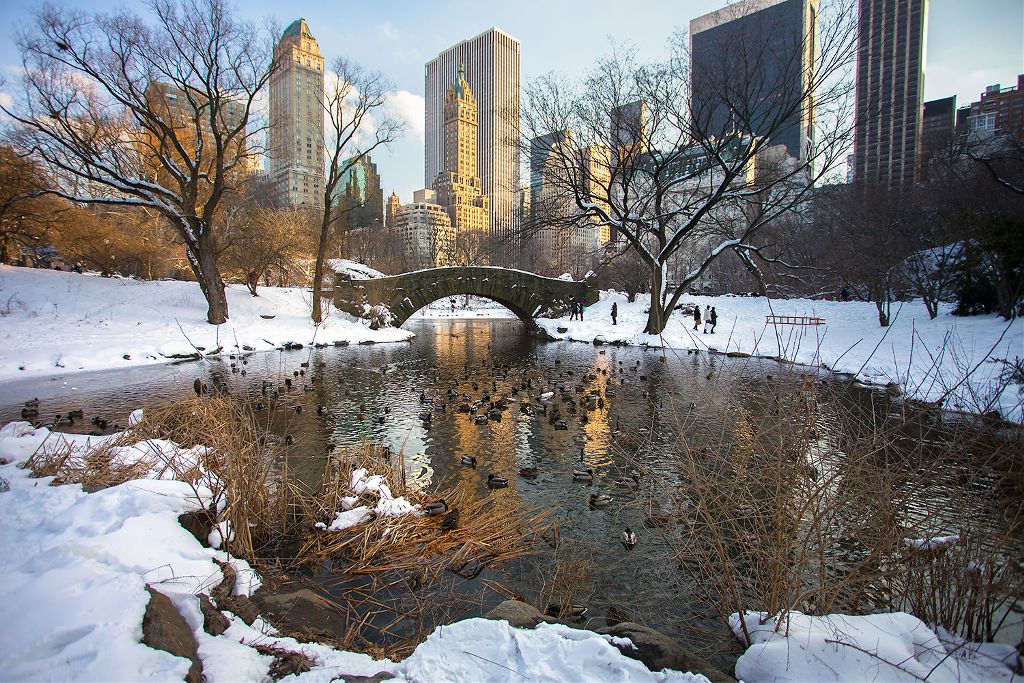 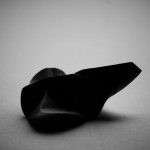 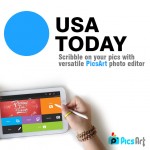