In the early hours of Wednesday morning, users living in Asia and the Americas witnessed a total lunar eclipse, also known as a “blood moon.” The name comes from the red color that the moon takes on during this amazing cosmic event.

We’re in the middle of a very special period for gazers of the night sky. Wednesday’s blood moon was the second of four lunar eclipses in a two-year period, with the first eclipse occuring last April and the last one coming in September of 2015.

Here are some fantastic moon photos that users captured on Wednesday. Did you shoot the blood moon too? Tag your photo with #bloodmoon to share the experience. 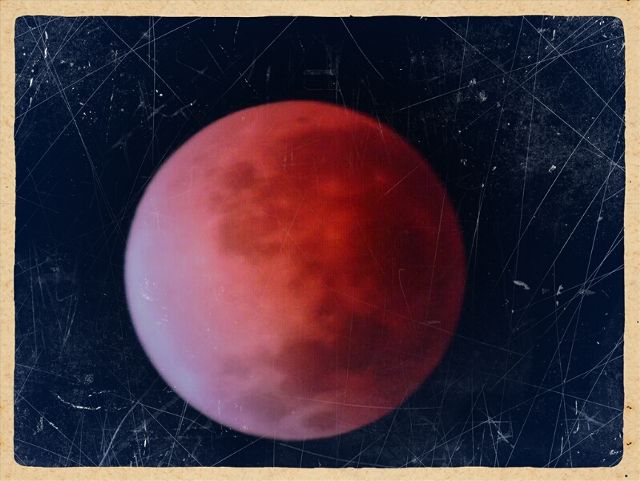 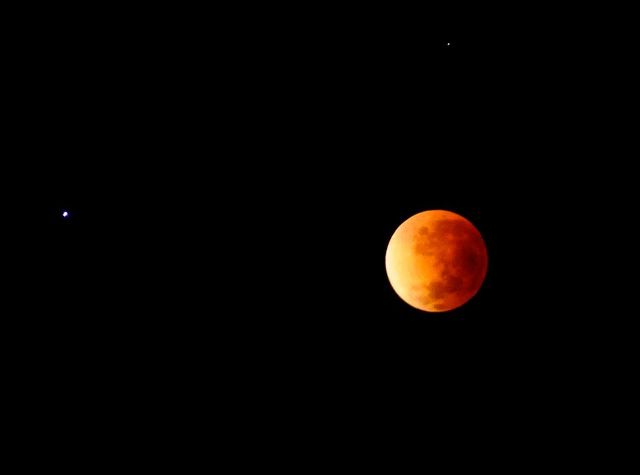 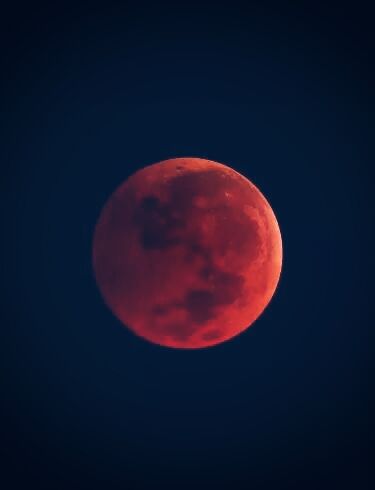 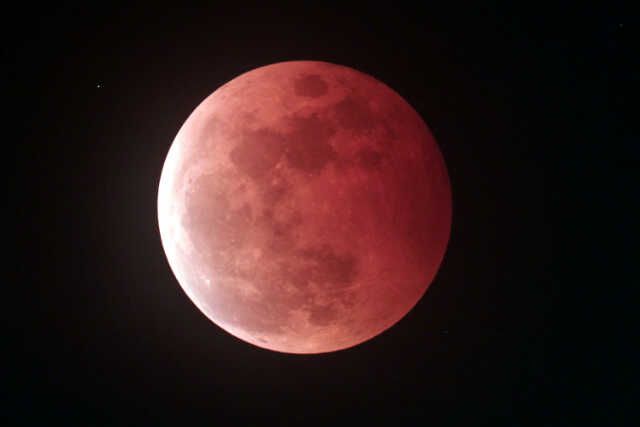 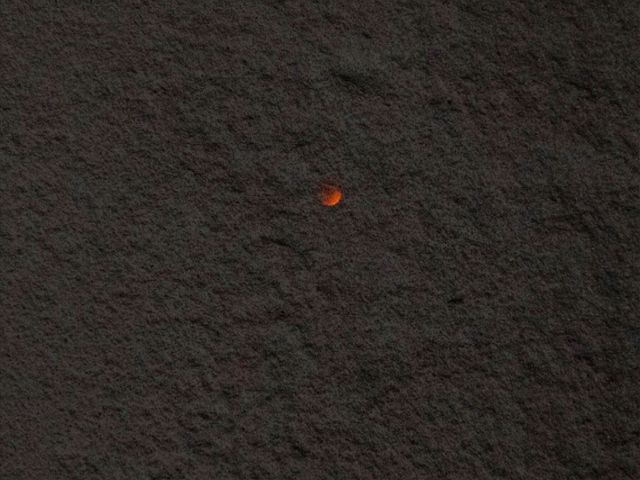 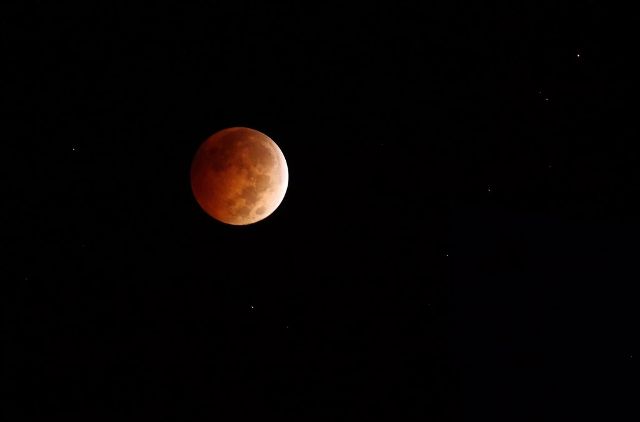 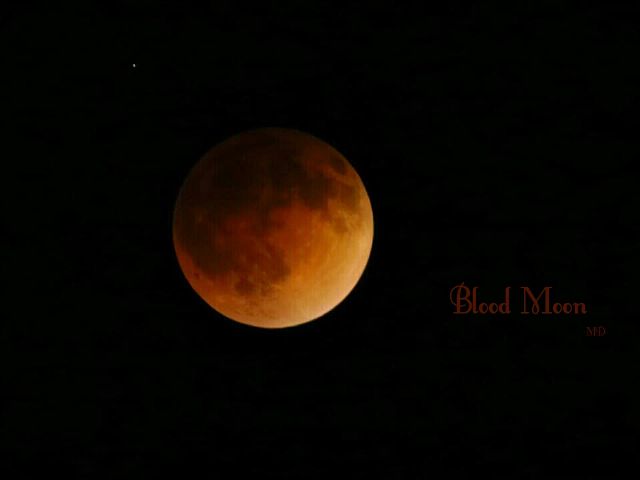 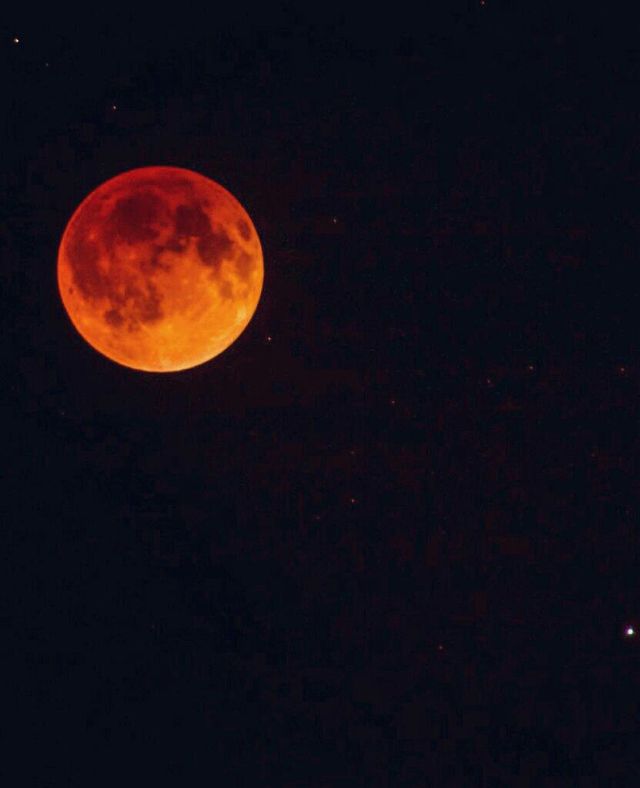 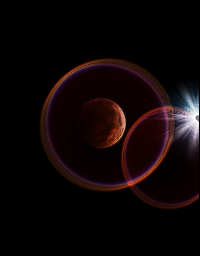 Week in Review: iOS Update, Holidays, and the Blood Moon

The Top 10 Entries from the Costume Drawing Graphic Design Contest

These Remixes of the 2017 Solar Eclipse Are BLINDINGLY Awesome

Photo Gallery: Picture of the Moon