Controlling the aperture is one of the most powerful ways to improve your images. It’s also the topic that continues to perplex photography students everywhere. Rather than unnecessarily complicating matters, I prefer to demystify the subject. In this tutorial, I’ll reveal how a wide aperture can be used to create artistic effects. The camera settings are listed below each photo for your reference. 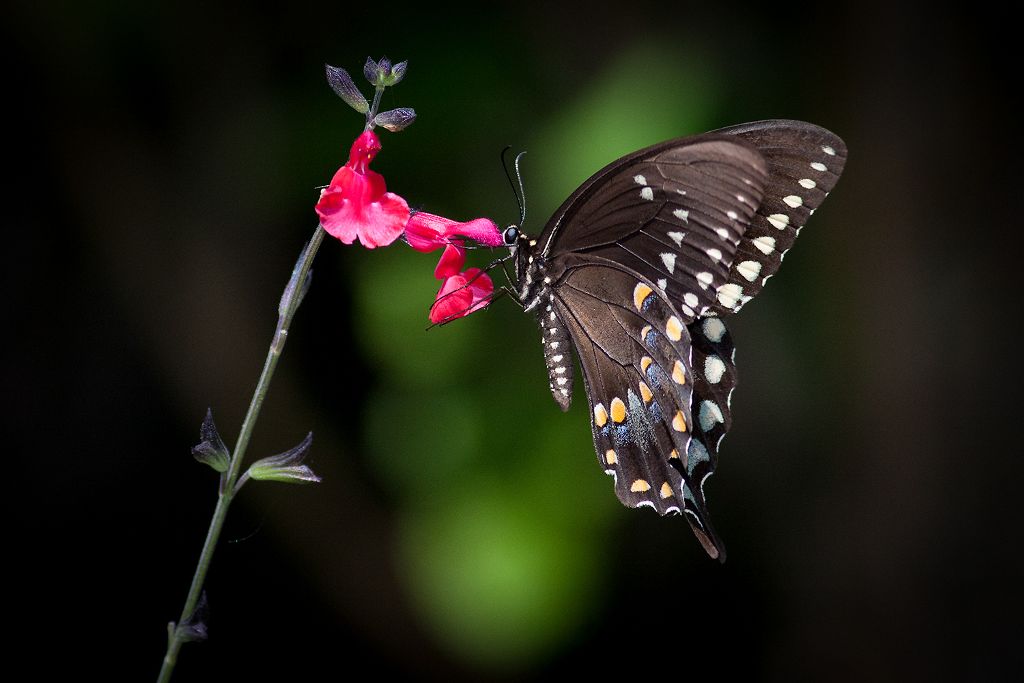 When I’m about to take a photo, the first question I ask myself is, “what kind of background would be best?” With wildlife, sports, portraits, and still-life objects, I often want the subject sharp, and the background to be a soft blur. As you’ll see in Example 1, the blurred background allows the viewer to focus on the beautiful details of the Butterfly, not on the leaves behind it. To do this, I chose a wide aperture by adjusting the f stop to a smaller F number. At f5.6the opening in your lens is physically wide open, creating what’s known as “shallow depth of field”. 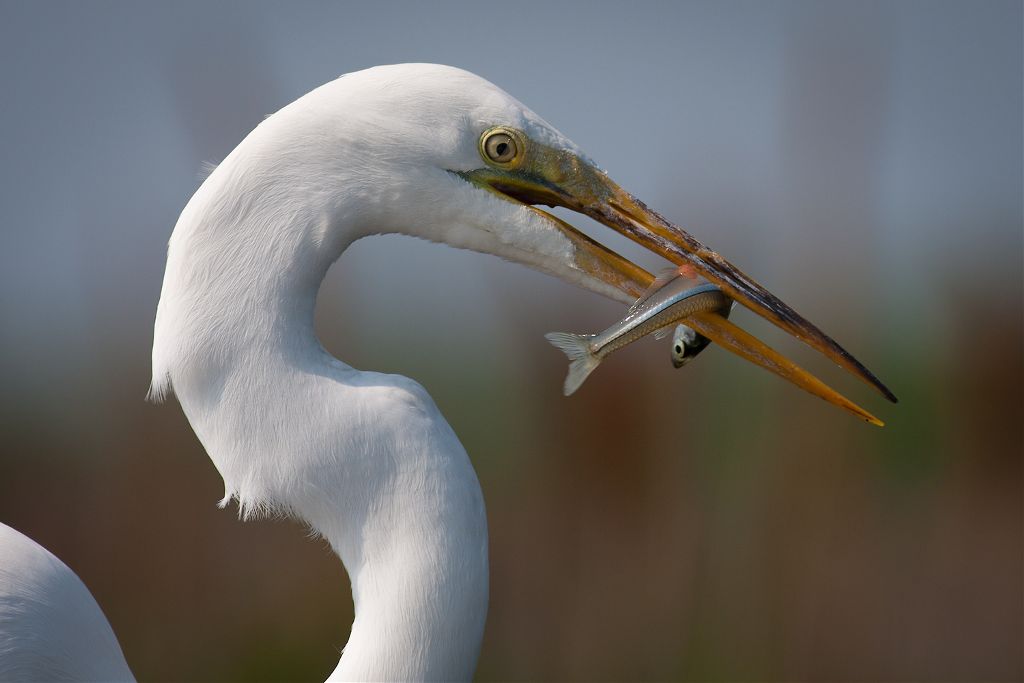 In Example 2, I photographed a Great Egret at f5.6. The bird is tack sharp while the foliage in the distance is very soft. The theme of the photo is clearly about the bird and its catch, and there is little else in the photo to detract from the powerful moment. For this reason, wildlife photographers typically use wide apertures for the majority of their work. To further emphasize the effect, try positioning yourself so there is distance between the subject and the background.

If you flip through the pages of Sports Illustrated, you’ll notice how most of the players are sharp while the fans are out of focus. The wide aperture chosen by the photographer not only creates that shallow depth of field, but it also lets a great deal of light into the camera. As such, it’s possible to use a fast shutter speed to freeze the action. If you are serious about sports photography, a lens that opens all the way to f2.8 is worth the investment. You may even hear people refer to them as “fast lenses”. This describes the speed in which the wide aperture lets light into the camera.

Focus on What’s Important: Before going any further, allow me to spend a moment on focus. When using a wide aperture, be sure to place your active focus points on the subject you want sharpest.

These two vineyard photographs were both taken with the same wide aperture of f1.8, but they look very different. This is due to my placement of the focus point indicated here by the arrows. For the image on top, I focused on the vines closest to me. As a result, everything behind it is soft. For the image on the bottom, I focused on the distant vines. The shallow depth of field then works to blur everything in front of my focus point.

We can see how all of this comes together in Example 5 of the Male Buck. I saw the large Deer in October just after sunrise. With my active focus point on his face, I knew the deer would be sharp. A wide aperture of 5.6 created a shallow depth of field. Not only was the background blurred, but the tall reeds in the foreground as well. The perspective makes it seem as if we’re spying on the creature through the tall grasses. 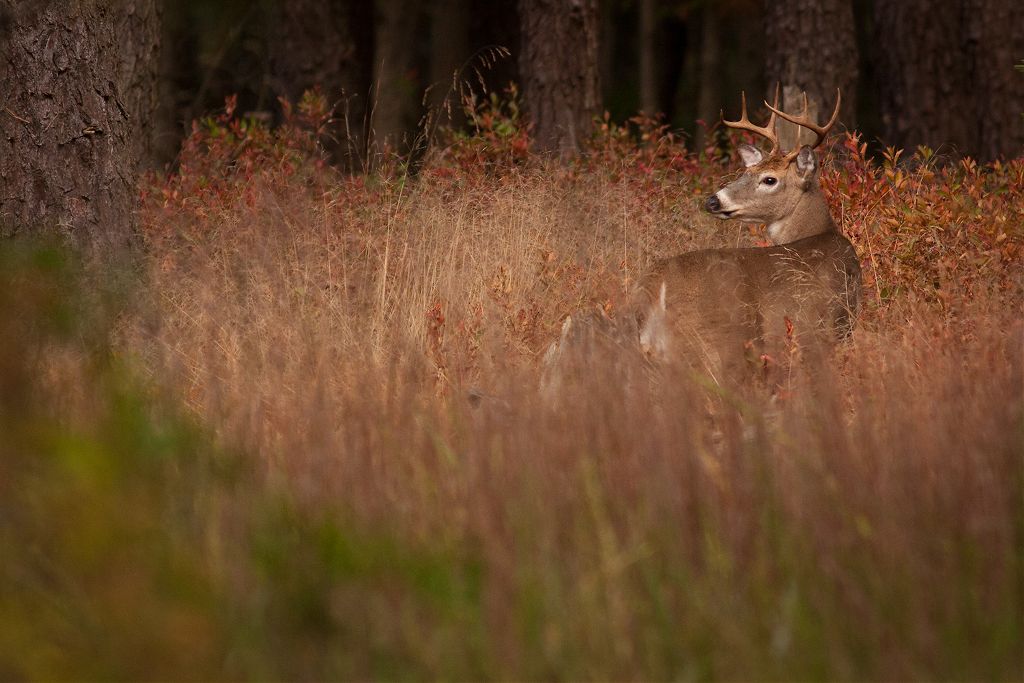 As you can see, the aperture can help you create images that surpass routine snapshots. With this new knowledge, you’ll start to recognize the techniques other photographers have used in their photographs. Begin practicing with wide apertures and you’ll soon be changing settings like a pro.

Be sure to check back for part 2 of this tutorial as I’ll show you how to achieve great depth of field and sharp focus from near to far. 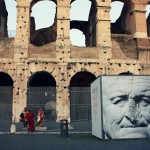 User S E A N’s Travel Photography Brings us There 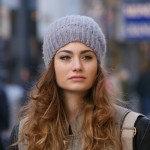