Every camera has a “shutter”, whether it’s a DSLR, a cell phone, or a Kodak Brownie; it is a little trap door behind the lens that opens, exposing the sensor (or film). Like the other points in the exposure triangle, the shutter speed – the length of time the shutter is open for – controls how bright your picture will be. Unlike the others, it also controls the picture’s sense of that often-forgotten fourth dimension: Time. 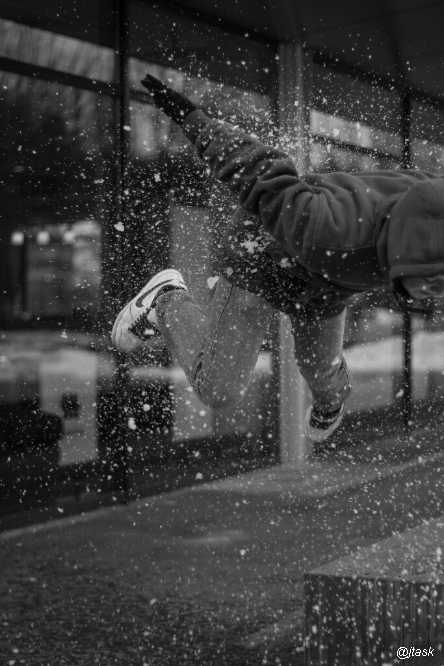 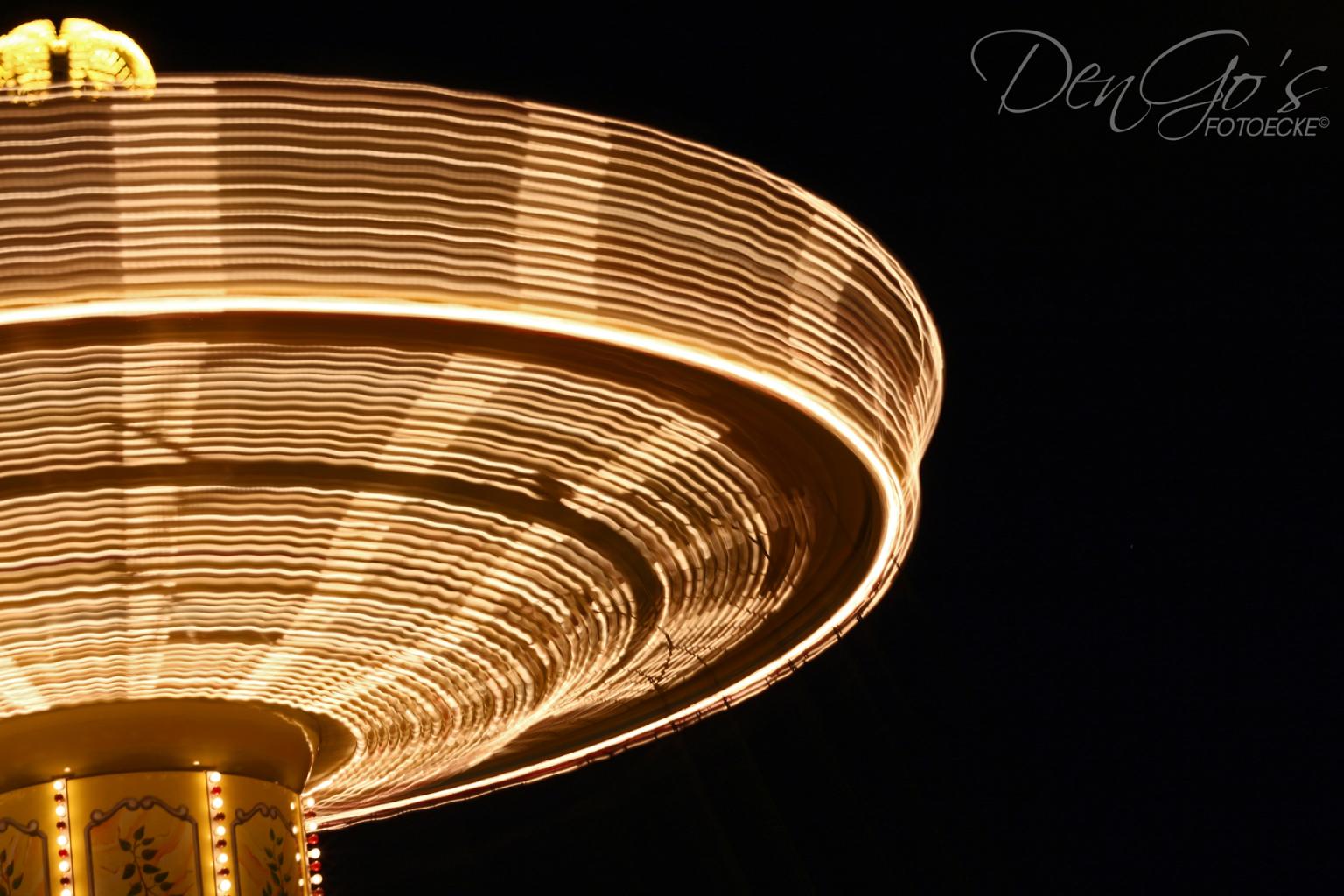 Any time you have an object in motion, shutter speed matters – it makes the difference between that object appearing sharp, or like a formless streak. 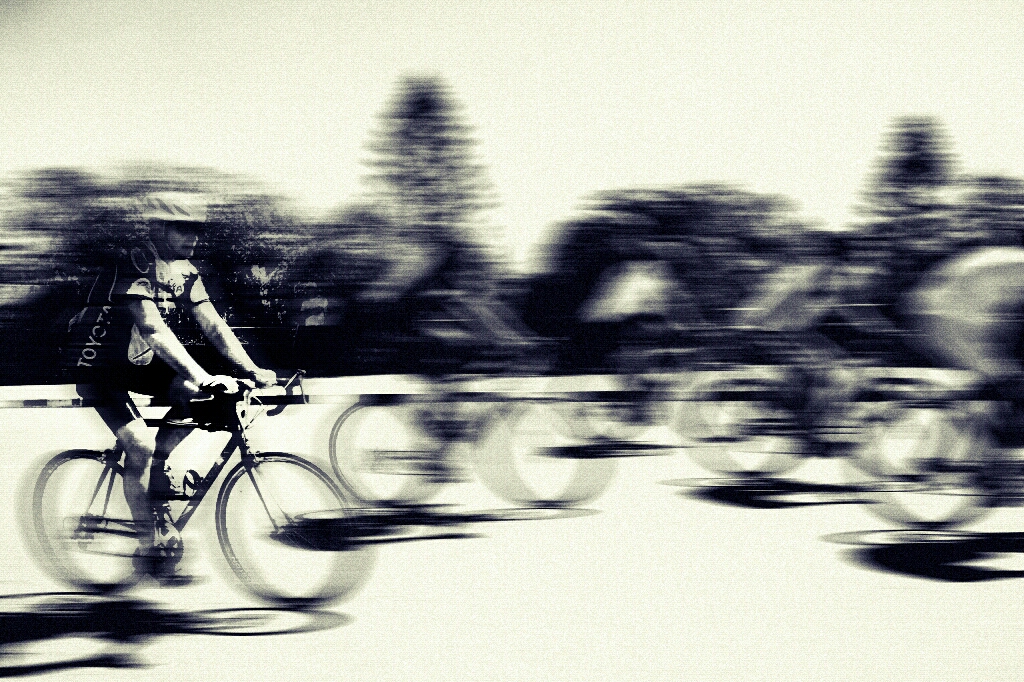 Fast shutter speeds are a huge focus in sports and wildlife photography, as well as for parents of speedy children. Slow shutter speeds, however, can be used creatively to blur out a moving subject.

We’ll often use shutter speed to slow down something that is moving fast. This can capture a moment that might otherwise happen too quickly to see, like the behaviour of a water drop, or if a horse’s legs all leave the ground at once during a gallop. High-speed photography has been integral to observing the details of elusive and fast-moving subjects and situations, and has done much to improve our understanding of the world around us. It also creates strong compositions by showing us a single instant in time, isolated from its past and future. 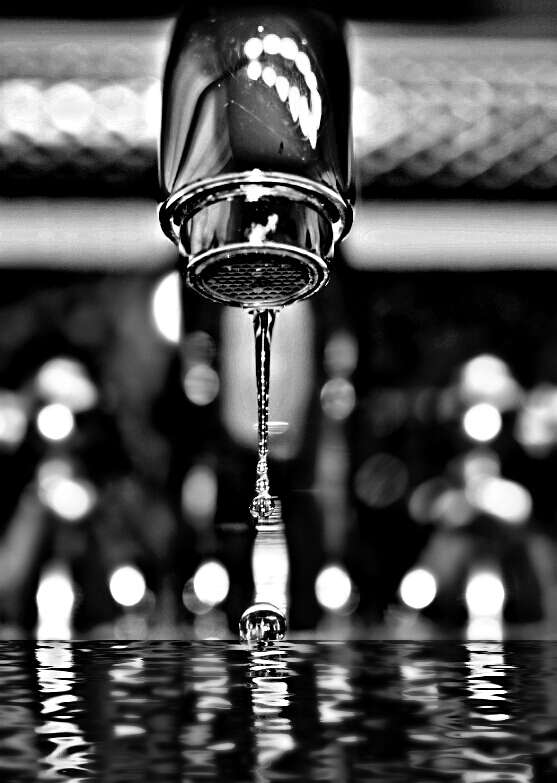 Using blur intentionally can create a unique impact all on its own. It can show the path that your subject travels, or it can obscure details for an impressionistic composition. Motion blur is popular in landscapes, as the appearance of clouds and water smooths out with movement. It is used to record the lights that streak through a city at night, or the stars as they trail across the sky. 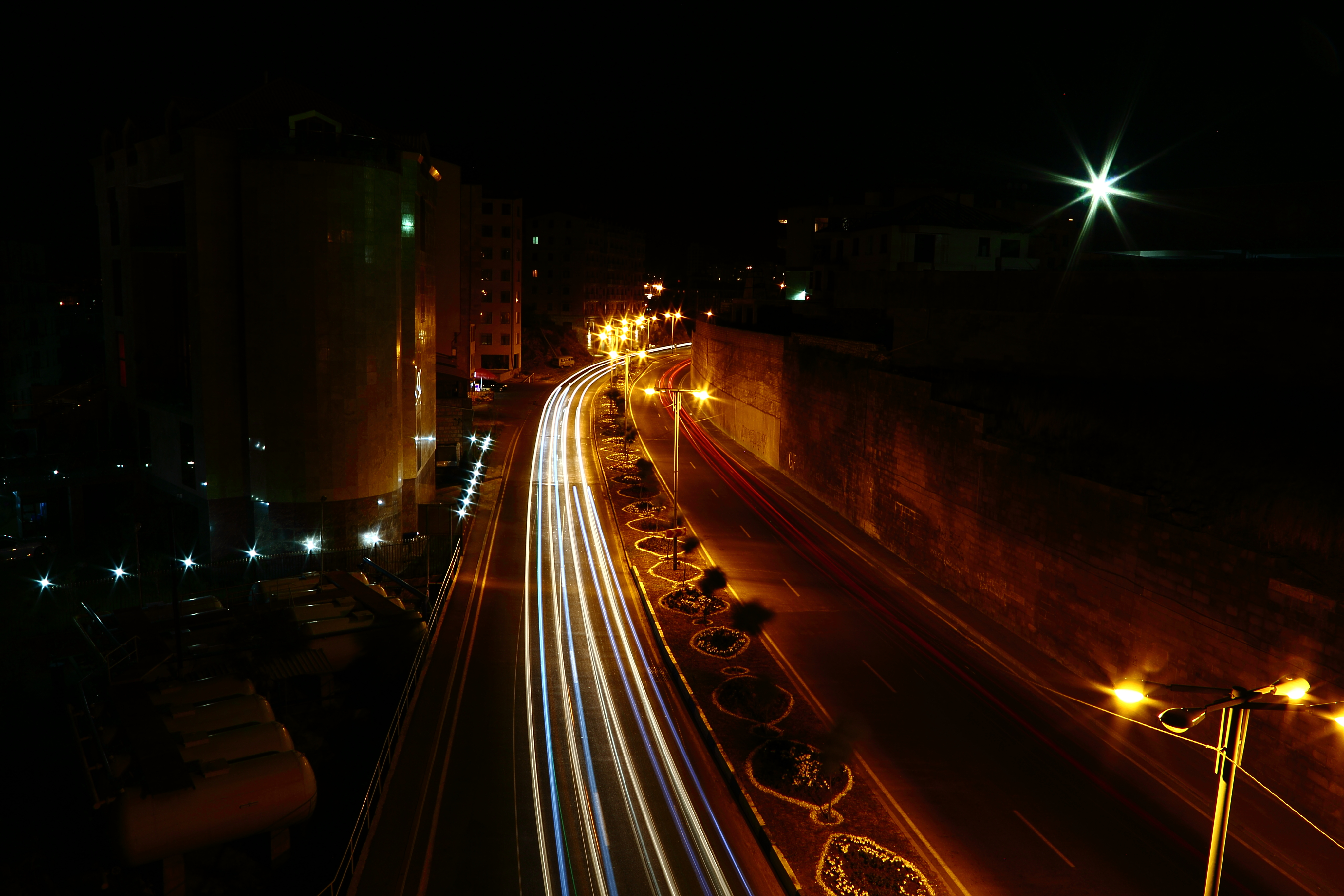 Panning uses slow shutter speeds; with this technique, you freeze detail by following the moving subject, holding it in the middle of the frame as the camera exposes the picture. If done right, this keeps the subject still and puts the motion blur in the background.

What Settings to Use

Automatic cameras can’t select a specific shutter speed, but can mimic the effect. Most cameras, including PicsArt’s, will have “scene modes”; they’re usually in the menu, near the ISO option (indicated by three squares on the PicsArt camera). The “sports” or “kids” modes will use fast shutter speeds, while the “night”, “sunset”, or “fireworks” modes will select longer ones. 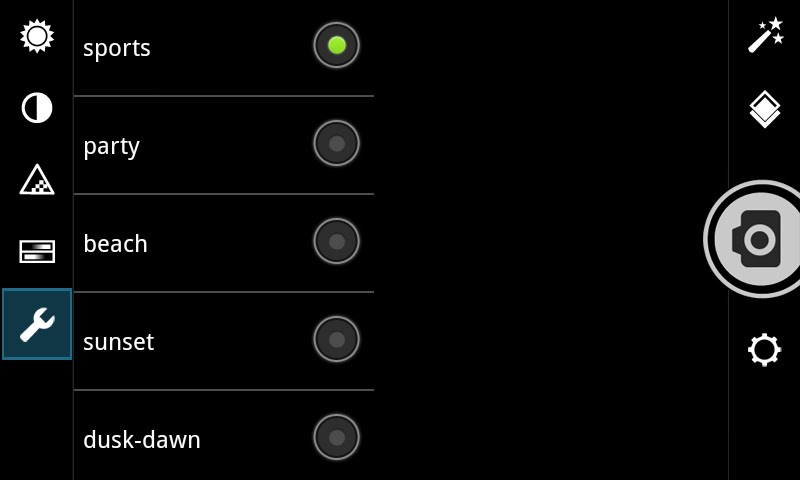 Also, it’s important to remember that your camera must be mounted on a camera tripod or another sturdy surface during long exposures, to prevent camera shake. 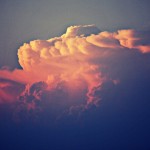 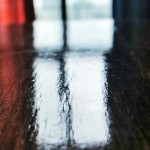