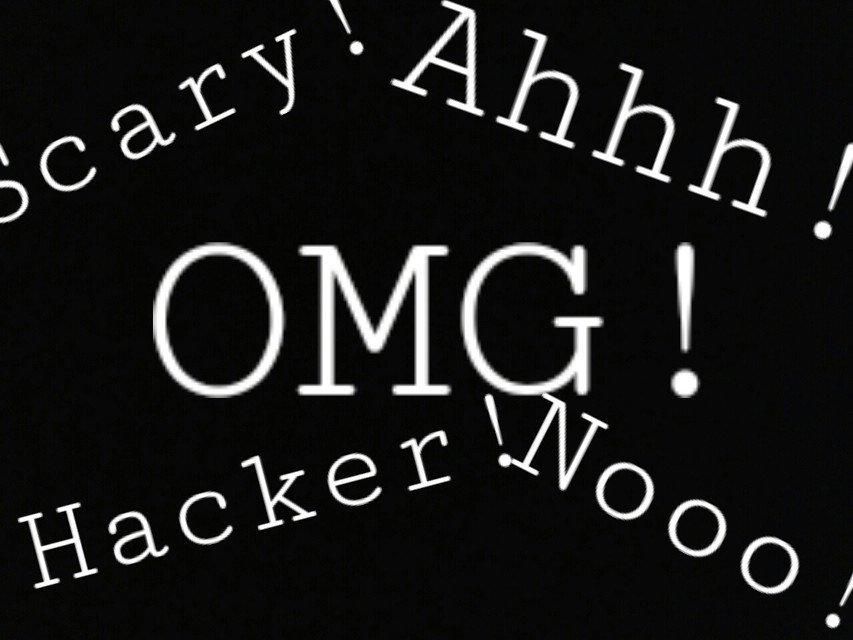 monitor Guys, I got to witness a legit Image by Amy

Guys, I got to witness a legit hacker and meet and Animal Jam monitor! Ohmihosh!
As @frostyfox101 would say, RIP me!
I didn't get hacked, but one friends did.
(On AJ I mean)
OMG!
Here's the story:
I was video calling my friend and ( @frostyfox101 you will know who) when we saw a huge commotion in Jamaa Township.
People were talking about hackers, AJHQ and monitors.
We found out that there was a white panda who was hacking people. There was a goat with a black long who was an AJ monitor.
She explained the situation to everyone and some people were being logged off for no reason.
Then, my friend told me she got a jam a gram from someone.
She checked an it was from the hacker.
It said 'Take Care', now I think about it, it seems like a warning.
Then, I received the exact same jam a gram ad so did other people.
The goat (aka the AJ monitor) unlocked her den and told us to come.
We hungout inside her den, but some on was being majorly hacked.
They kept getting logged off randomly and pretty soon their spike and spike wristband was gone.
Then, the monitor explained more and she buddied us (OMG I'm friends with a monitor!!!!!!)
Ahhhhh!!!!! #animaljam #hacker #ajhq #monitor