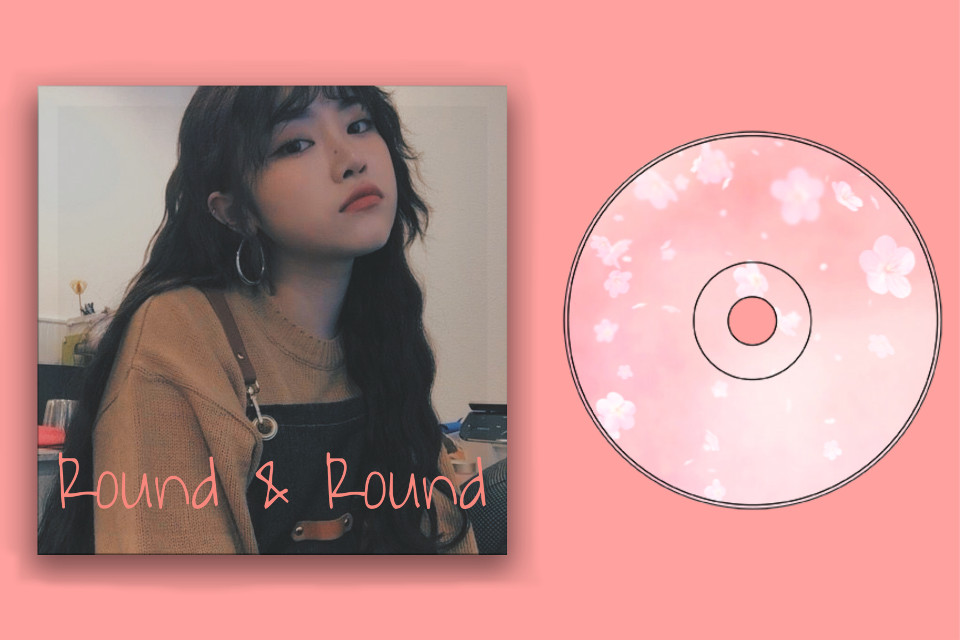 Facts: Is the only member that can speak Dutch and German (basically, in british schools you choose to learn either french, spanish or german and mio took dutch classes outside of school). Was a Prefect in Primary. Very strong Brummie accent. She can also sing, she has a beautiful voice, but she’s better at rapping. Mio + Maizey = British Gang. Has her own TIKTOK account and uploads British reletable crackhead content. Doesn’t know how she ended up here. “Oli London is a clown

.” Once blurted out her phone number now saesangs are calling her non-stop. Doesn’t want Oli London to stan her (lets all pray that doesnt happen). Her parents own a café and her sister owns her own clothing shop.

JYP Introducing the Wonder Girls
Hey there, we loved meeting all the girls the would make an amazing group and love the concept also!! Keep up the good work!

Collections With This Image

Start with Free TrialTry it
© Copyright2020PicsArt
Get the free app