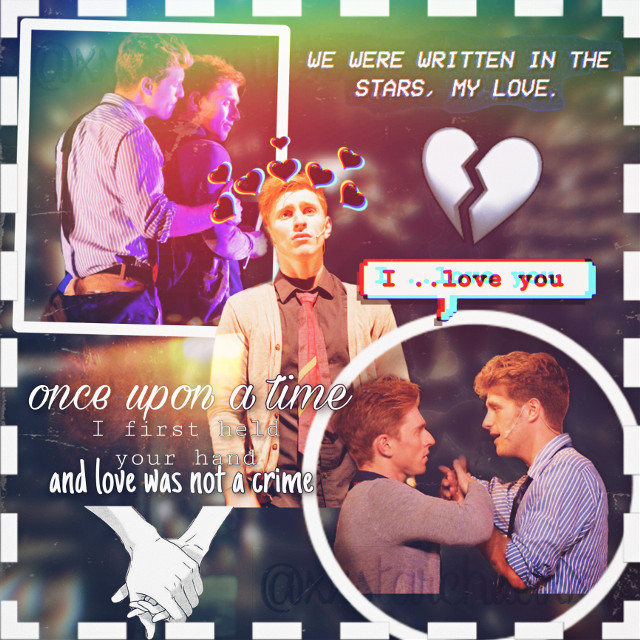 Edit This ImageAdd TextRemove BackgroundAdd StickerAdd Double ExposureAdd Effects
10 users liked this, Sign In to like this
10
Sign In to save it to your Collection
0
Views
78

... Image by the girl who really likes musicals

so my idea for the story is,
first, homophobia doesn't exist
that would solve almost every problem
so then peter and jason don't have to stay closeted, jason doesn't have to deal with any internalized homophobia, so then he doesn't sleep with ivy, and then ivy doesn't get pregnant, and then jason isn't outed by matt because he's allowed to be out and proud, and then jason doesn't....well, you know
everyone is like sister chantelle, and by that i mean, everyone is as supportive as her. we seriously need more people like her in the world
and then peter and jason get married at the end and everyone is happy :)