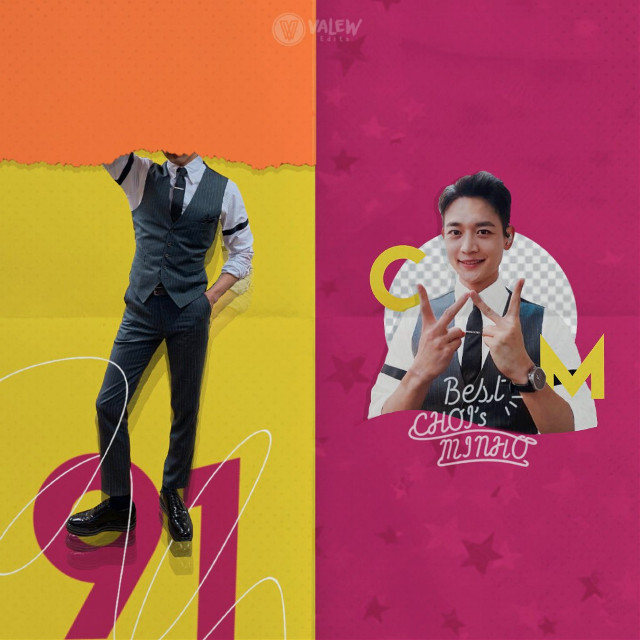 Today the Fanmeeting Tour started.
Many amazing things happened!
Our LoveyChoi looked so handsome
with his different outfits, Key attended
a SOLO activity of a member for first
time and they had a funny fight in there.
Min did a tutorial on how to make "Egg
Mayo Sandwiches" and God knows he
would be a great YouTuber LMAO!

He even danced to SHINee Songs and
used Dibidibidis on his VCR (eventho
he says he doesn't like that rap, but ...)

ALSO, CHOI FLAMING MINHO DANCED
TO 𝘼𝙏𝙏𝙀𝙉𝙏𝙄𝙊𝙉 by Charlie Puth, AND HE
JUST ... PLS LET ME LIVE MY LIFE!