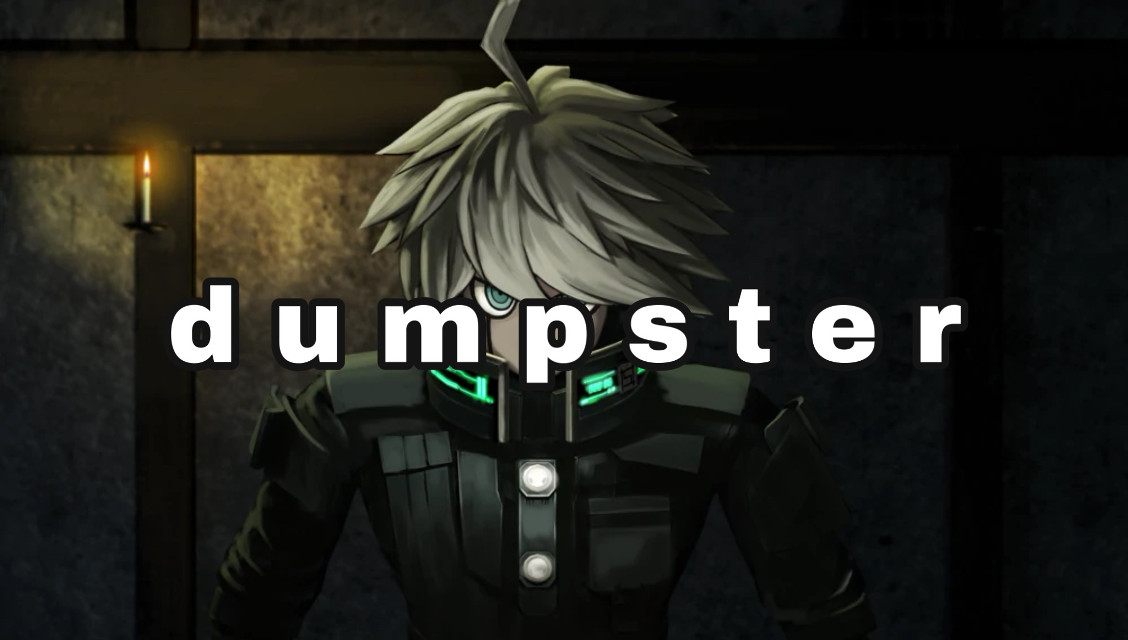 So what's the plan, man? What's the dream?
We get a bed, two baths, a kitchen, a TV?
And then we spawn a couple kids, tie up all the cash
And everybody's stuck there when the marriage turns to trash?

I want a dumspter, clean it up, put up some lights
I won't get stuck there, I'll only really need it at night
If you trap me in a house I'll be your Sylvia Plath
But an apartment might be alright

I don't know how this deal's gonna go
Sometimes we move so fast, sometimes so slow
But what I know about you is that if we're gonna do this
We've gotta be able to move

mn, I want a truck bed, clean it up, put in some blankets
We'll have fun, we'll run if the bank tries to take it
If you keep me in one place, I'll be your Sylvia Plath
But just a little while would be okay
As long as we can still run away

( music for the rest of the song )