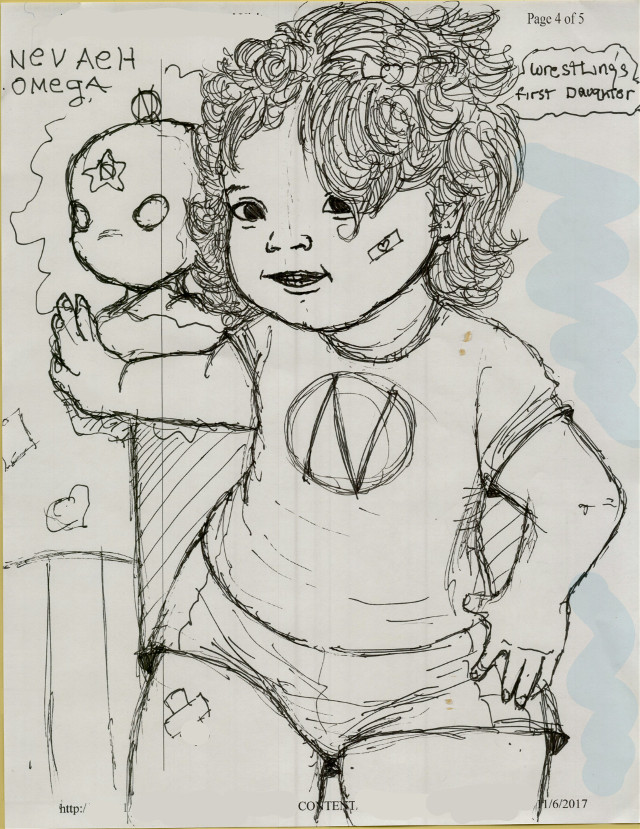 Edit This ImageAdd TextRemove BackgroundAdd StickerAdd Color ExposureAdd Effects
1172 users liked this, Sign In to like this
1,172
Sign In to save it to your Collection
27
Views
1,319

Ever since the rise of super Konqueso in the wrestling world, younger individuals have aspired to also join the sport. It's important to understand that in Portal 2 and portal 84, there is no sport bigger than wrestling. An individual who holds one of the belts could have a god-like status. Nevaeh is second generation wrestling star, following in the footsteps of Gavin Killer B Montoya. She is known to shock fans with her high-flying Technics despite her size. So she wears a mask in the ring, her identity is publicly known. It is also important to note, that she is not a rival to Konqueso but instead idolizes her. #girl #drawing #wrestler #art #blackandwhite #freetoedit
#remixit