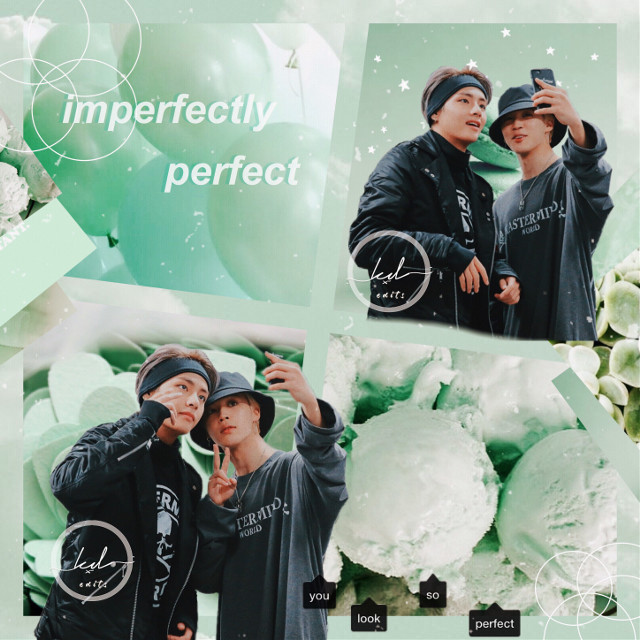 ~ lights, camera, action. those three words were probably the most said by kim taehyung. a struggling, film student who now roamed the halls of the crowded film school. people filling in through the right and those leaving the space through the left, tae was trying to get to the film set where he was meeting jimin. jimin. a boy who he first thought to be an impenetrable person, nose always stuck in a book for his studies or earbuds always-on listening to music bobbing his head up and down. yet everyone's wall eventually comes down, and soon he and jimin where best friends but the only problem was in this relationship were that tae had fallen in love with jimin, and he didn't know what to do. so he did was every film major "supposedly" did, he made a film on it. but not it, him. tae filmed jimin around the school telling him it was for a project in which they had to record the day-to-day life of a close friend. taehyung managed to capture his presence, the way his smile illuminated the room, and how his now dyed blonde hair would bounce up and down as he bobbed his head to the music, how his short limbs would still gracefully dance to the music and how his cute adorable cheeks would get red whenever someone complimented him. the film took him a week to film and there wasn't much editing to do, it was raw and real and love. tae showed it to jimin, to see that maybe he would understand what happened between them and jimin did once the movie was over he turned around and looked at him golden brown eyes shining and said "i love you too"

- i hope you liked it