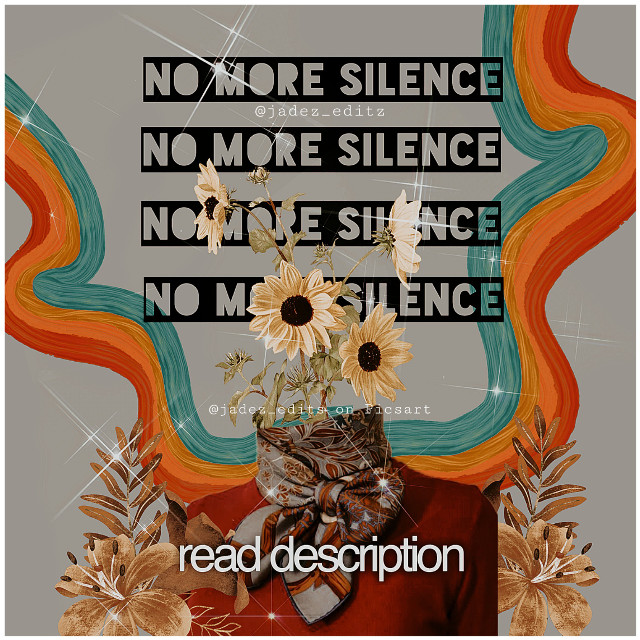 Edit This ImageAdd TextRemove BackgroundAdd StickerAdd Color ExposureAdd Effects
230 users liked this, Sign In to like this
230
Sign In to save it to your Collection
52
Views
5,002

PLEASE READ (and repost to spread the message)
•
THE N WORD
~the n word is used as an ethic slur to black people, associating with their slavery history. If you haven't already knew, black people were kidnapped from Africa to be slaves in America, and they were treated like objects (they could be literally BOUGHT from a market!). The term was meant to derograte black people, hence considered EXTREMILY OFFENSIVE; a RACIST INSULT. ~

WHY YOU CAN'T USE IT IF YOU'RE NOT BLACK
~The black community has reappropriated the word for use with the opposite effect (friendly INSTEAD of insulting). When they call each other "n***a", it means "homie" (or smt like that). IF YOU AREN'T BLACK, you have no right to reclaim a word that isn't even yours! It used to be a SLUR against black people! The N word reflects CENTURIES of DISCRIMINATIONS and RACISM that led to many SUFFERING for the black people. If you non-black folks use the N word, it is just HURTFUL and PLAIN RACIST towards the black community. ~