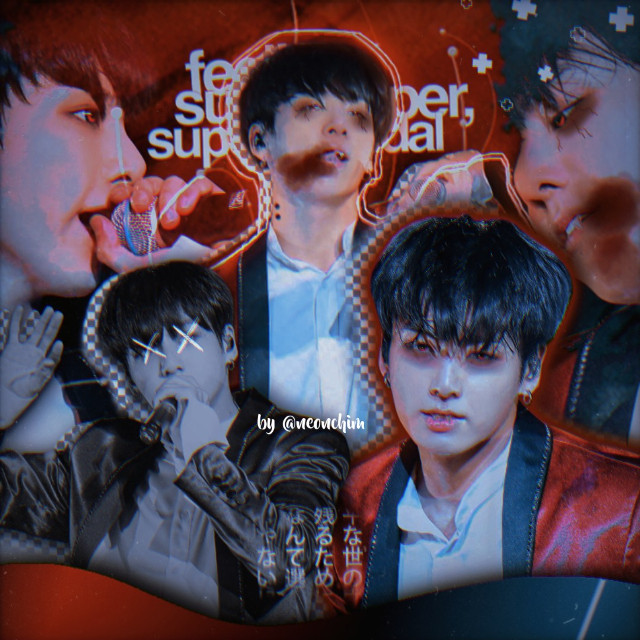 [STORYLINE]
"I always admired him from afar. Until the day he saw me.. and all changed. I didn't do anything wrong.. I just wish the scars he left on me wouldn't be noticeable." -haneul

"Being rich had its comforts, of course it had them. But that didn't assured you happiness, nor a quality of life that would make you happy, much less.

Jeon Jungkook, right now being an exemplary student. That hid a dark past, one in the I was part of. Jungkook was a good boy. Now it was. But there was a monster inside him, one that developed because of his parents' lack of affection.

Jungkook had many faces that he hid with a mask. He was very good hiding them and preventing them from going out but "someone" was responsible for waking him up again and returning him worse than ever. Wake up the storm of jeon.

"They" damaged him, hurt him to rot but he was no longer alone, inside him, someone else, his defense. He was born to protect him from devilish hands, he would be capable of anything to protect him.

a second identity." -----
.
.
"sometimes I feel spacey, and the thoughts of killing excites me, but they're not mine. And that's where I ask myself, when did I become so numb? when did I lose myself? all the words that leave my tongue feel like they came from someone else.

I'm paralyzed. Where are my feelings? I no longer feel things, I know I should...

it all became worse when a hunger inside me kept growing. When I became a vampire.." -Jeon Jungkook

You should by now, form your own theories!! I hope you understood a lil bit of Jungkook's personality and character!