When Avengers: Infinity War hit the big screen, Marvel fans and moviegoers were stunned by the film’s heartbreaking ending, when Peter Parker literally disappeared into thin air after saying the now infamous, “I don’t feel so good.” PicsArt’s Dispersion tool quickly emerged as a top way to recreate the scene. With a healthy dose of dark humor, users began using the tool to turn Parker’s final words into a meme. We turned it into an editing challenge, and you brought the effect to a new level. Here are the winners! 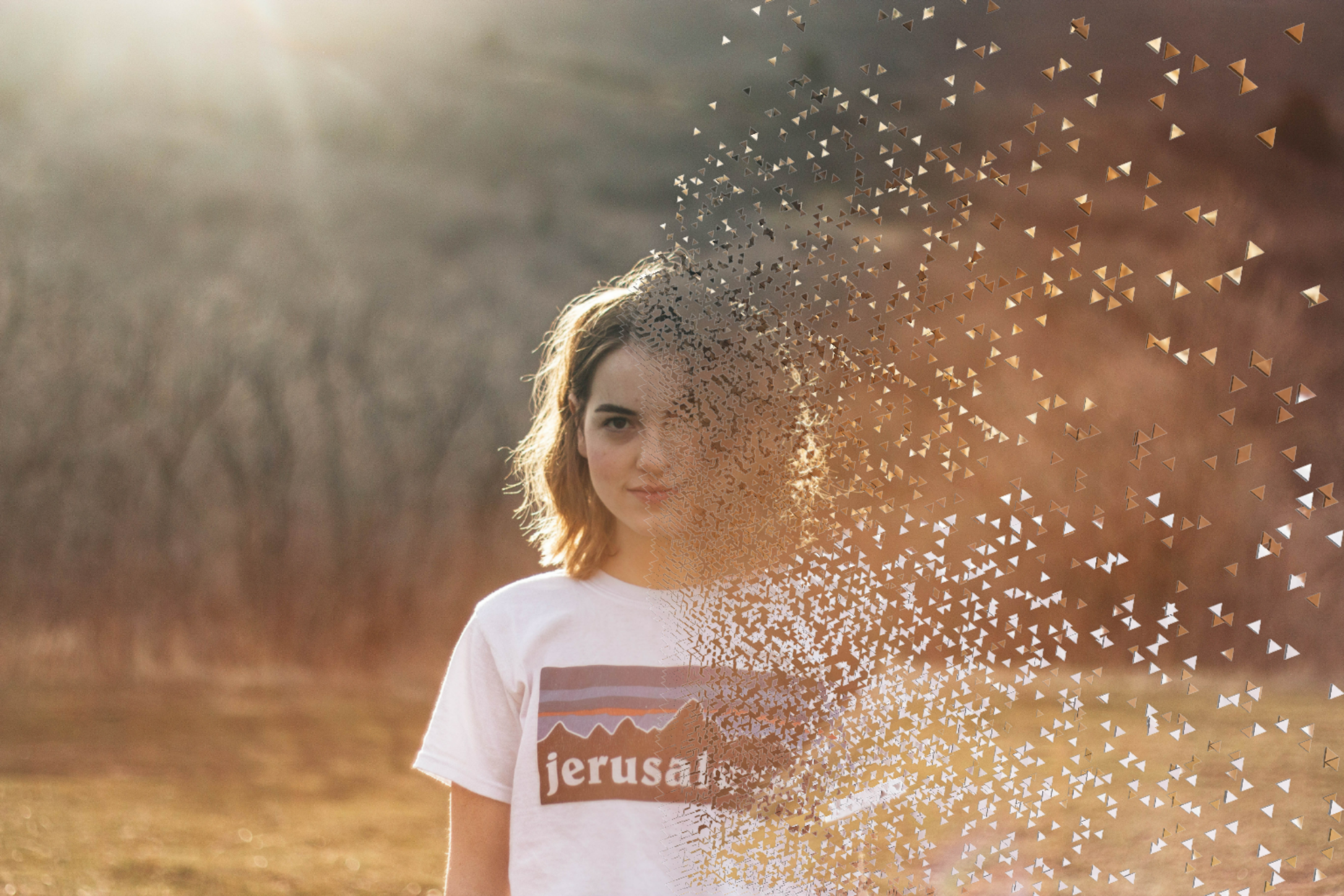 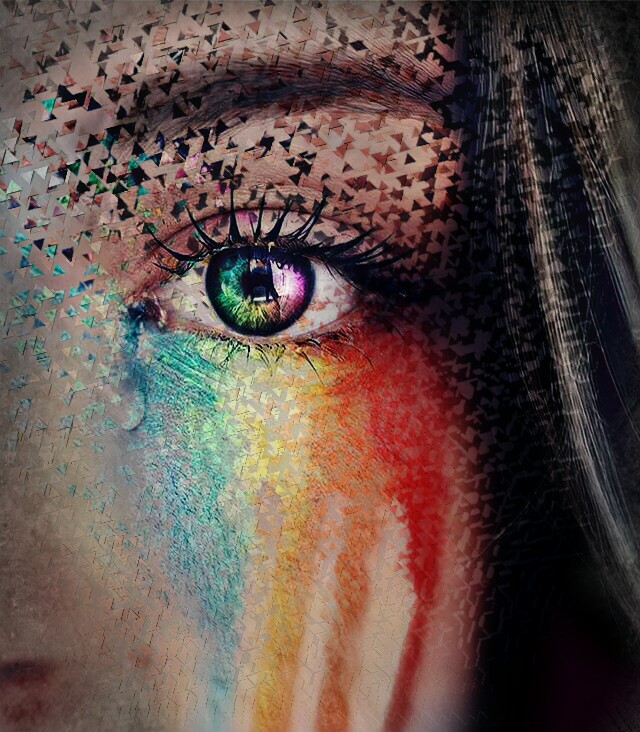 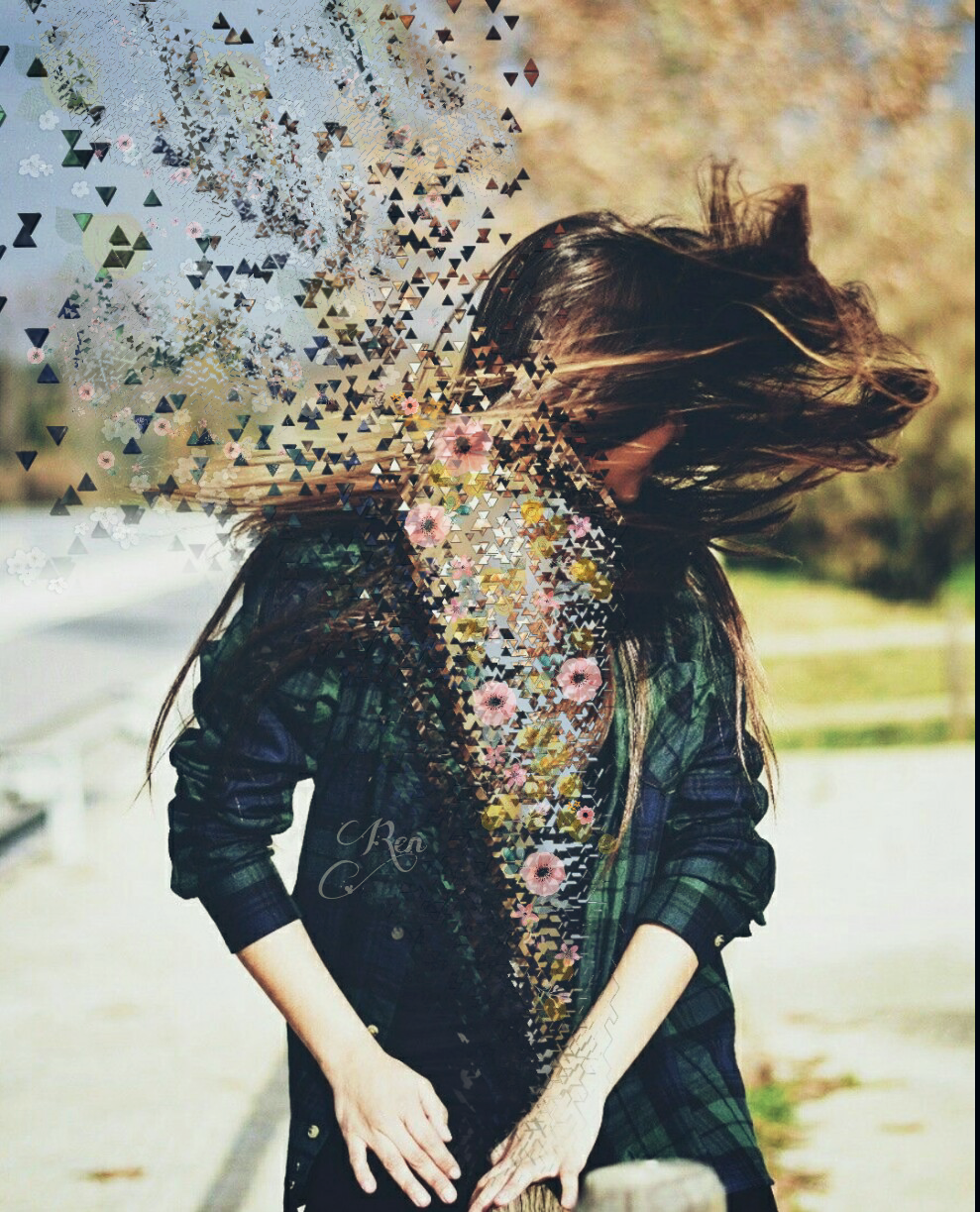 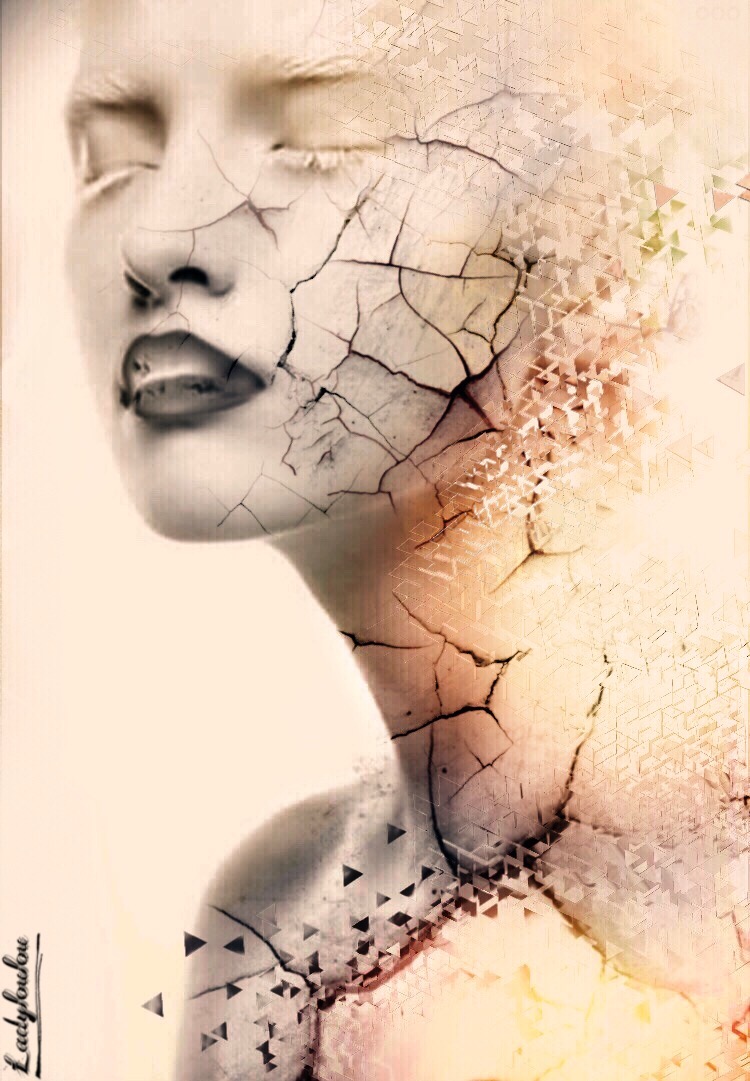 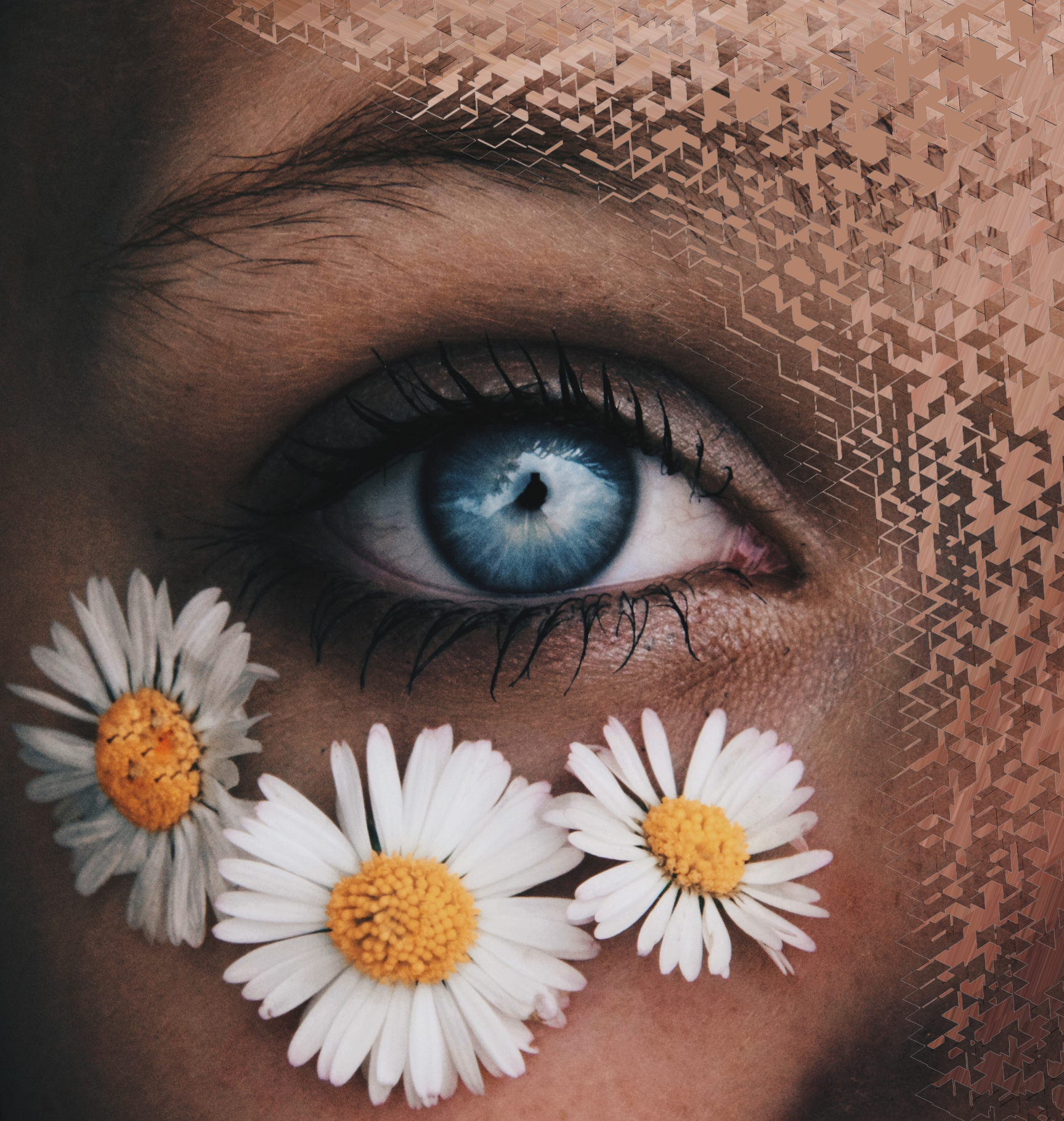 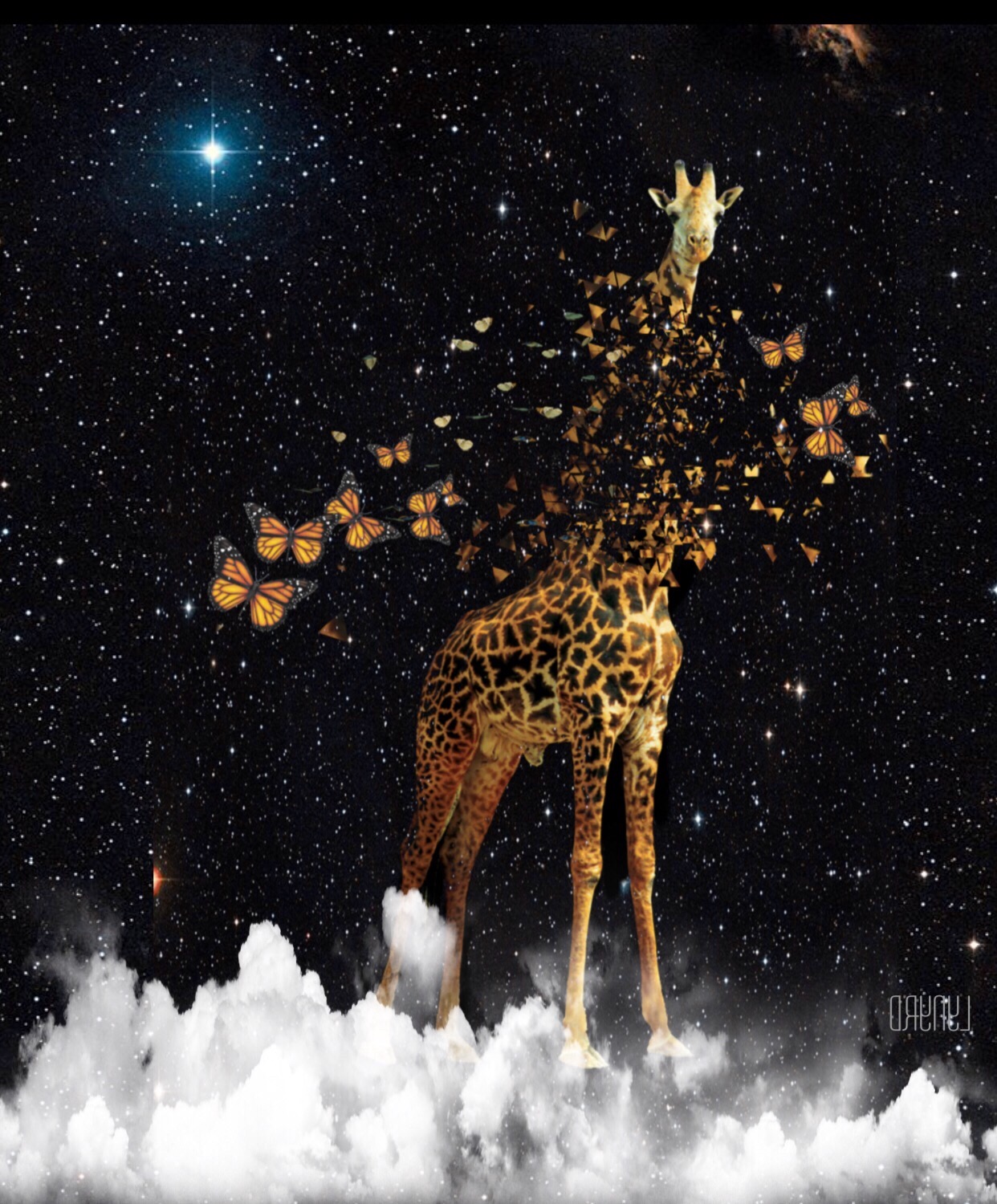 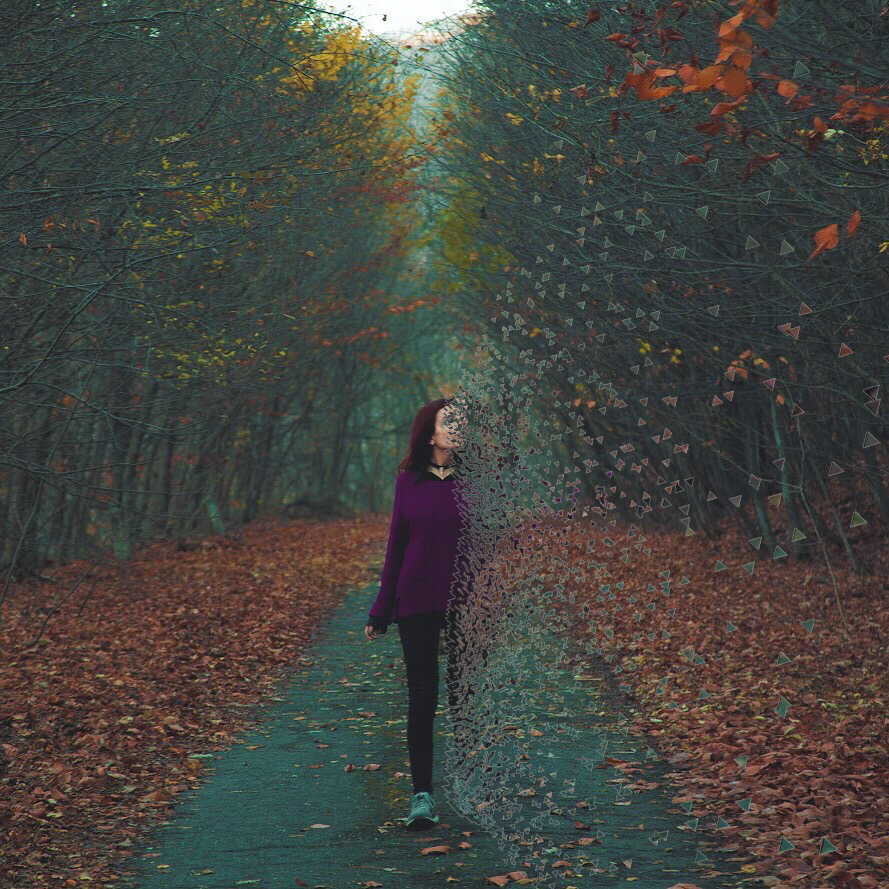 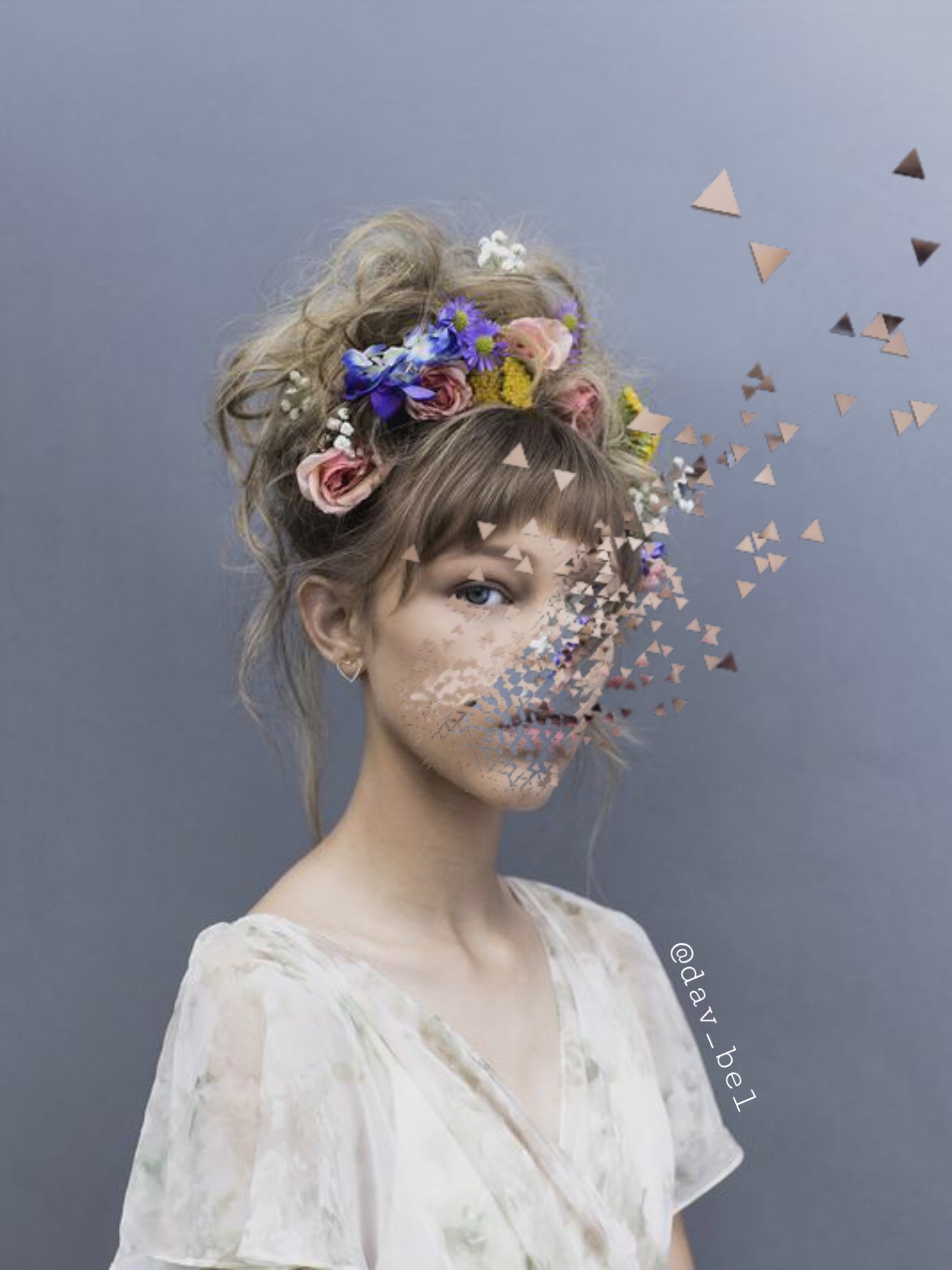 Congratulations to all of the challenge winners!

Happy Graduation, PicsArt! Create A Memory You Can Cherish Forever With These New Shop Packs 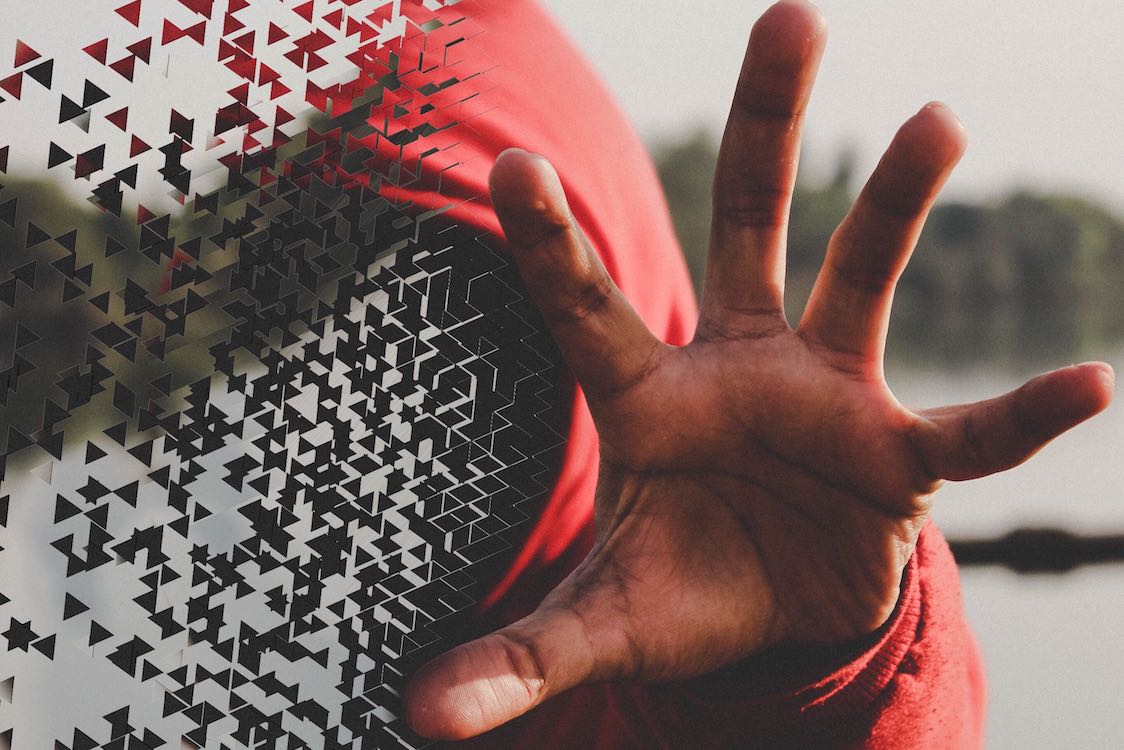 5 Ways To Become The Best Avengers Stan In The Galaxy With PicsArt ? 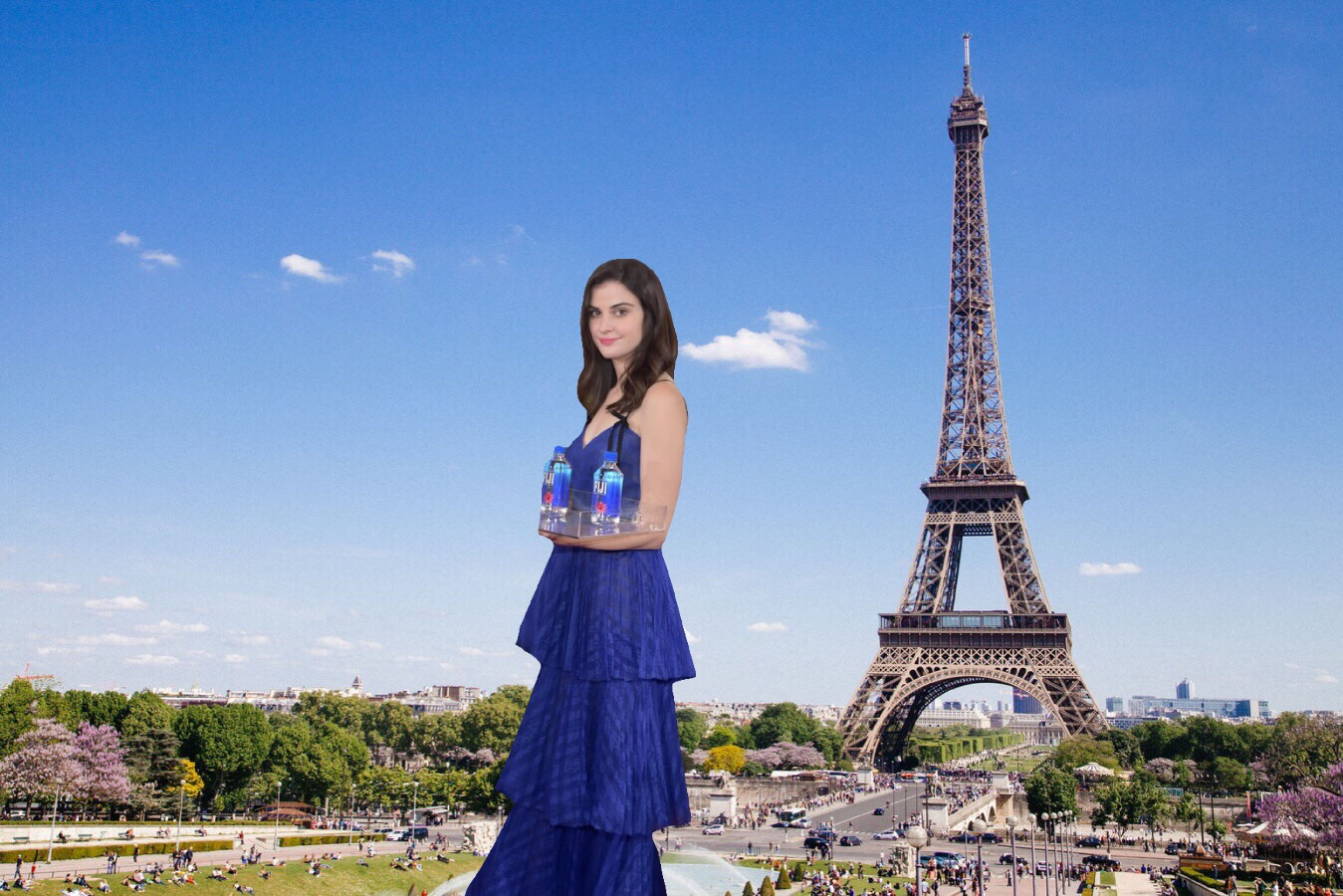 How To Make A #FijiWaterGirl Meme In Under 2 Minutes