Every once in a while, the world is lucky enough to see a revolutionary mind changing the way we understand the very universe we live in. This past Wednesday, we said goodbye to one of those minds. Stephen Hawking, the very man that bragged about being born on the 300th anniversary of Galileo’s death, died himself on the anniversary of Albert Einstein’s birth. The fact that it was Pi (3.14) day almost seems too coincidental, but nobody understood that the universe works in funny ways better than Hawking himself. 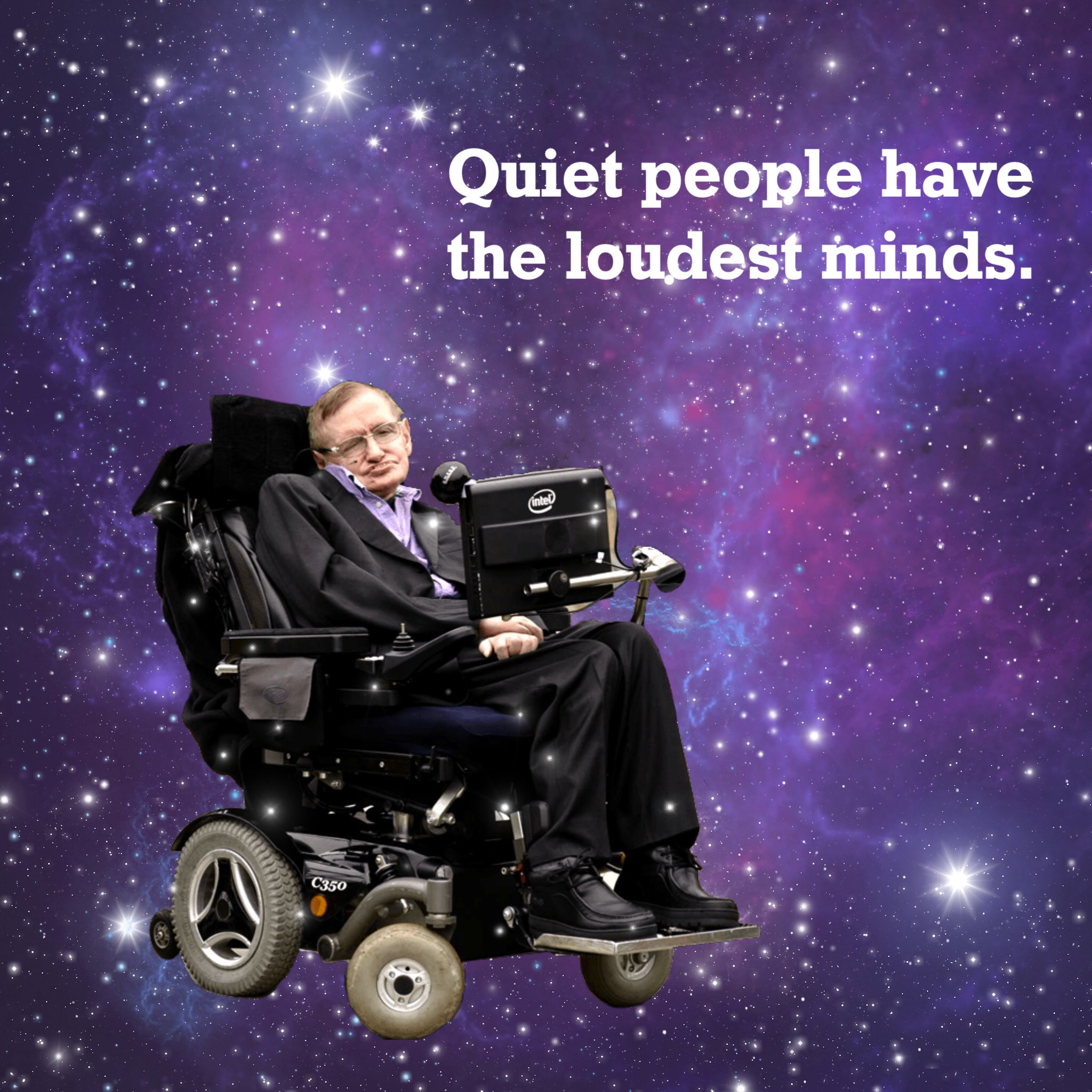 After Stephen Hawking passed away, former US President Barack Obama nearly broke the internet with a short but heart-wrenching tweet. The PicsArt community brought Obama’s tweet to life.

Have fun out there among the stars. pic.twitter.com/S285MTwGtp 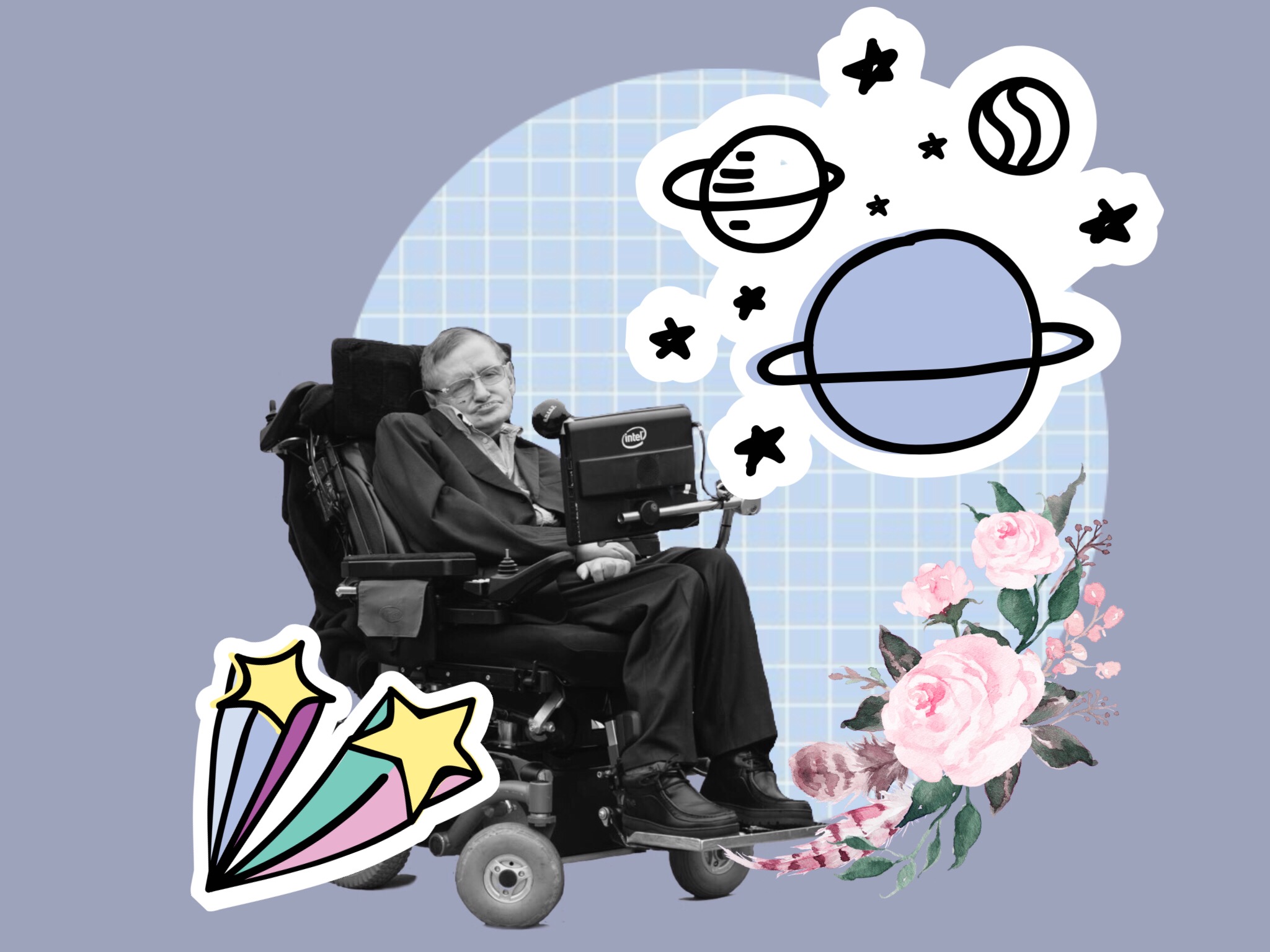 There are plenty of things that make PicsArt magical. Beyond the effects, the filters and the tools, PicsArt offers anyone and everyone the chance to defy reality and bring the meaning behind the events and trends we live to your images. The tributes we saw to Stephen Hawking did exactly that. 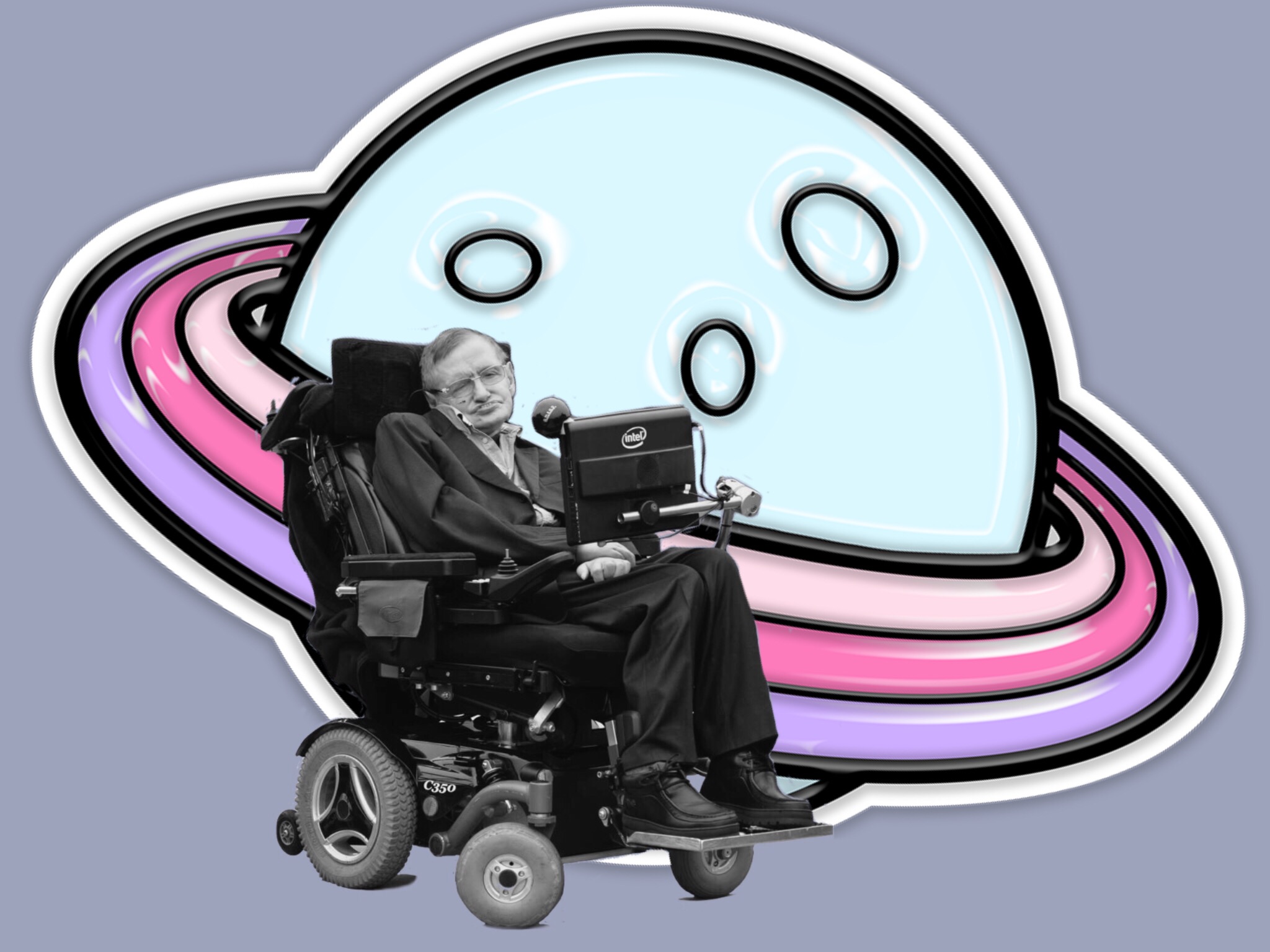 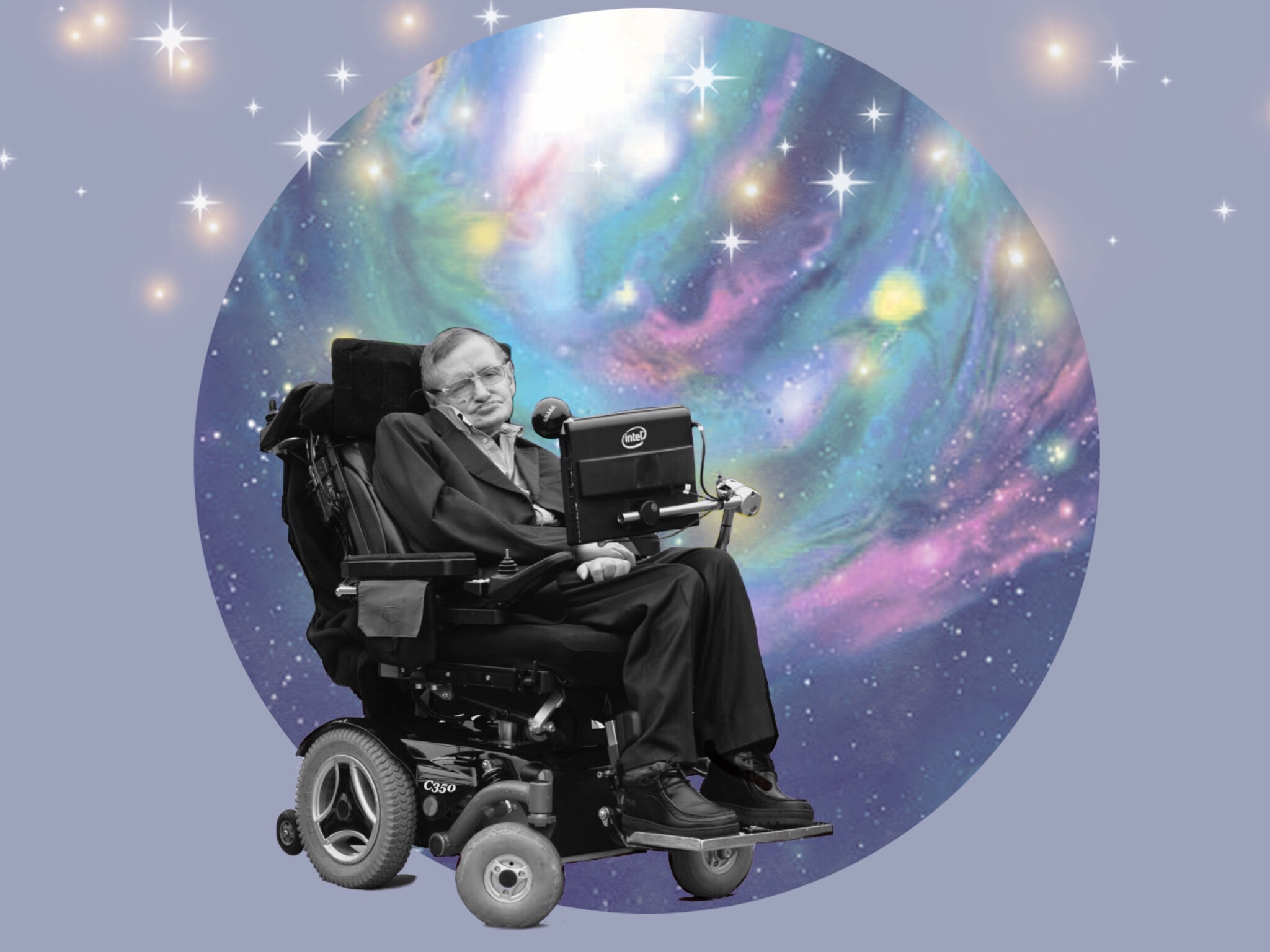 Here’s to the man that is now truly among the stars!

Create Your Own Luck Of The Irish With These St. Paddy’s Day Brushes!